After Erdogan's “lira bloodbath”, there was no improvement in sight in Turkey because the Turkish president had no idea about economic issues, explains a financial expert. 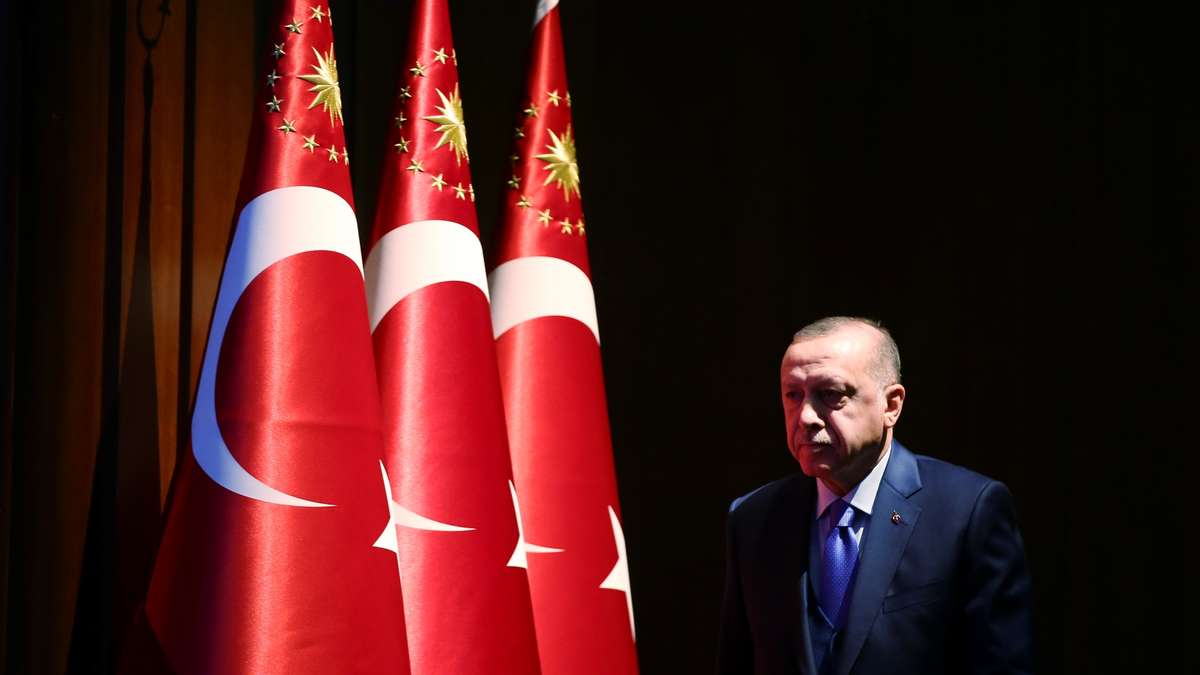 After Erdogan's “lira bloodbath”, there was no improvement in sight in Turkey because the Turkish president had no idea about economic issues, explains a financial expert.

Ankara - After only five months, the Turkish President Recep Tayyip Erdogan has already given up his trump card in the game about Turkey's fickle monetary policy: In the midst of the accelerated slump in the lira, he dismissed his central bank boss and lira- Hope bearer Murat Uysal.

Experts spoke of a "bloodbath for the Turkish lira".

The layoff caused the lira to hit a new record low in trading with the US dollar.

An expert now locates the causes of the Turkish currency crisis in the twisted views of the authoritarian ruling AKP head of state in Turkey.

When the lira temporarily plunged 15 percent against the US dollar last week, Erdogan called on his compatriots with an unusual proposal: The Turks should invest their foreign currency and gold reserves to stimulate the economy, he demanded and appointed the former AKP - Deputy Sahap Kavcioglu as the new head of the central bank - this is the fourth central bank president in two years.

Kavcioglu will also find it difficult to find a way out of the crisis in Turkey, "because politics does not allow that," fears Ulrich Leuchtmann.

He is a currency expert at Commerzbank and blames Erdogan's strange economic theories.

Erdogan wants to fight inflation and stabilize the lira with low interest rates, he explains in an interview with

“He actually has a wrong idea of ​​the economic context.

But: That is wrong, ”says Leuchtmann.

Leuchtmann explains Erdogan's very own idea of ​​monetary policy in the

“The problem with this is that you can of course easily swap cause and effect,” says Leuchtmann.

Erdogan's "Lira bloodbath" in Turkey: "Risk can no longer be precisely determined"

As long as Erdogan continues to adhere to this course of low interest rates, which is increasingly becoming a burden for the domestic economy, little will change in Turkey, Leuchtmann is certain.

Neither the new central bank president Sahap Kavcioglu nor any other, more conservative central banker could get the crisis under control as long as AKP head of state Erdogan ruled.

Leuchtmann is forecasting a dollar rate of ten lira by the end of the year.

“But basically the lira risk can no longer be determined exactly.

This risk remains as long as there is no regime change. " The Turkish economy is reeling under Erdogan's absurd policies ... Unprecedented pressure on the lira and the spread of unemployment 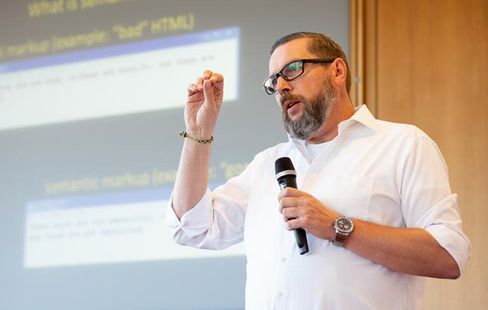