Armin Laschet gets a lot of ridicule online for his announcement to think about Easter how the third corona wave can be broken. 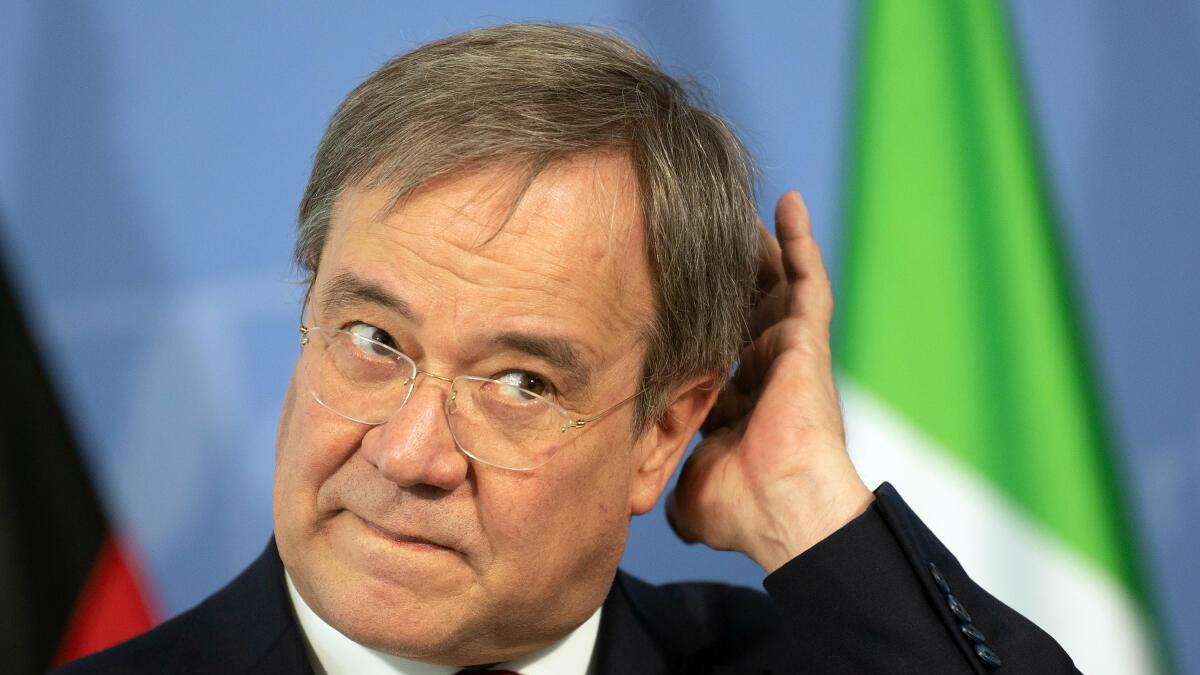 Armin Laschet gets a lot of ridicule online for his announcement to think about Easter how the third corona wave can be broken.

Düsseldorf - think before you talk and act.

That is actually a wise idea.

Especially in times of crisis, when half-baked considerations such as the “Easter rest” from the summit night can quickly backfire.

At the same time, governments must act quickly with the rapidly increasing number of corona infections.

There is hardly any time to think forever, especially since the crisis situation has not only lasted a few days.

CDU boss Armin Laschet is now being mocked on Twitter because he announced that he would think about further measures over Easter to break the third wave.

With serious ulterior motives he said on Wednesday evening in the ZDF “heute journal”: “That is why we now have to think about the Easter days together, what is a substitute, where can we introduce further protective mechanisms, where can we bring life down, this has to be discussed .

The solution just doesn't exist if you ask me. "

He was immediately asked whether, in view of the rapidly increasing number of infections, there was still time to think about it for a few days.

“No, we don't have the time,” admits the Prime Minister of North Rhine-Westphalia, “but we saw from the example of Maundy Thursday / Holy Saturday that if you decide too quickly, the practitioners say: It doesn't work.” That is why it is just a good thing that one is now considering exactly that.

#laschetdenktnach: Armin Laschet receives some ironic suggestions on Twitter about what he is thinking about

This resulted in a popular hashtag on Twitter: #laschetdenktnach.

Users posted numerous thoughtful photos of Laschet and wrote about possible thoughts that Laschet could currently have - on the wildest topics.

“Why isn't Easter called 'Western' here in North Rhine-Westphalia?”, Someone writes, for example.

“Can a bald man have a lucky streak?” Or “Will the Internet be easier if I download something?” Put other Laschet in their mouths.

"Why do feet smell while noses are running?" Someone hopes to find out just for fun.

But Laschet's ambitions to become the Union's candidate for chancellor are also taken up by a user: "Do I actually have to vote green to become Chancellor?"

The thought that Laschet would think for a few days in this serious corona situation angered some.

"Another day passed without government action," it says.

Over a screenshot with the online headline “Laschet wants to think about Easter”, someone writes: “He just does it so rarely that he has to announce it.”

Some seem not to believe that Laschet is really going to think hard.

I haven't thought at all! ”Or“ They really think I would think ”, writes a user about a picture in which Laschet laughs.

Corona itself is also a topic to think about in the mind games around topics: “If that is called 'Covid-19', will that still be dangerous in 2021?” “Can't you just uninstall infection drivers?” “Have we ordered enough vaccine openers ? ”Ask Twitter users.

The satirist Jan Böhmermann is also among the twitterers: "Every day that Armin Laschet is thinking about it, 1000 people die a day in 3 to 4 weeks." To which Ruprecht Polenz, former member of the CDU, commented: "ALL MP and the Chancellor want to take new measures shortly AFTER Easter.

I expect you to think further until then. "

Some users also discovered a tweet from CDU Germany on April 3, 11:16 a.m.

In it a photo of Laschet with an excerpt from a dpa interview apparently from the last few days with the CDU boss: “We have to initiate an Easter vaccination offensive and vaccinate around the clock from Good Friday to Easter Monday.

This is the top priority these days. ”One reaction to this:“ Holy Saturday, you should also vaccinate Good Friday.

But that has top priority now. ”Someone else asks:“ Keep thinking! ”Although one user agrees with Laschet with the statement, it is not enough:“ That's true.

However, vaccination is not our way out of the third wave, as there is currently not enough vaccine for everyone - what immediate measures are now being planned? "

Germany apparently has to wait until after Easter for that.

Because the background to all these jokes remains serious. 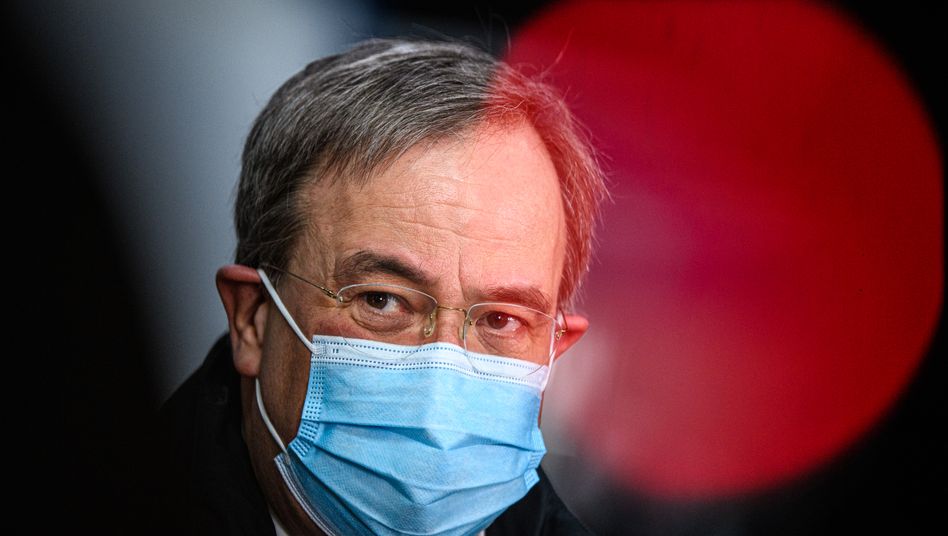 Bridge lockdown: Laschet switches to attack - and indicates frustration over MPK with Merkel