State: The United States of America is the largest violator of human rights inside and outside its borders The Department of State and Expatriates confirmed that the US State Department’s annual report on the state of human rights in the world contains lies about alleged violations in the countries of the world, explaining that the allegations contained in it about Syria are all taken from the reports of terrorist organizations and their supporters and financiers in the region and the world.

And the Ministry of Foreign Affairs and Expatriates said in a statement that Sana received a copy of today: The US State Department issued its infamous annual report on the state of human rights in the world, and as usual, this report contains lies and allegations dealing with alleged violations in almost all countries of the world, but the report reveals its own flaws and exposes its goals The truth is about such reports, which show racism and blatant interference in the internal affairs of countries that do not have relations that are subordinate to the American administration and the authors of this report.

The Foreign Ministry added: When the report deals with the Syrian Arab Republic and countries that are not satisfied with the policies of the United States of America, such as the Russian Federation, Cuba, China, Venezuela, Iran and Belarus, for example, the report goes far in its delusions and lies revealed by the people of these countries and a large proportion of world public opinion.

The ministry explained that the allegations contained in the report about the Syrian Arab Republic are all taken from reports of terrorist organizations and their supporters and financiers in the region and the world ... as the authors of this report forget the crimes committed by the US administrations, including serious violations known to the whole world and in the United States of America itself, including coercive measures. The unilateralism that violates all human rights, especially the right to life ... which proves that the United States of America has the characteristics in which it is ahead of the whole world and is the largest violator of human rights inside and outside its borders.

The State Department indicated that a look at the record of the United States of America in the field of human rights shows that no other country competes with it, but its massive control over the media and communications enables it to hide this fact from its people. Was the United States respecting human rights when it killed the American George Floyd? Of African origin in the sight of all the American people and the peoples of the world?

The State Department added that the US administration’s claim that human rights are a priority in its foreign policy represents the height of hypocrisy. The people of Syria are suffering in their food, health, drink, environment and in all other aspects of life as a result of the inhuman economic blockade that aims to starve and impoverish this people, given that this sinister report did not mention Finally, to the real tragedy of the Syrian people, which is represented by terrorism and its financing by the United States, which is now overtly plundering Syrian oil and wheat, indicating that the American administration proves once again that its reports are mainly directed at those who do not conform to its policies and the interests of its tools in the region and beyond, especially the countries that refuse Submission to the dictates of Washington.

The ministry concluded its statement by saying: Syria has always affirmed its refusal to use the issue of human rights to achieve political interests and goals. Syria is most concerned about the rights, dignity and future of its people, and anyone with a track record of human rights violations in all parts of the world, as is the case in the United States of America, is not entitled to talk about human rights.

State: The United States of America is the largest violator of human rights inside and outside its borders 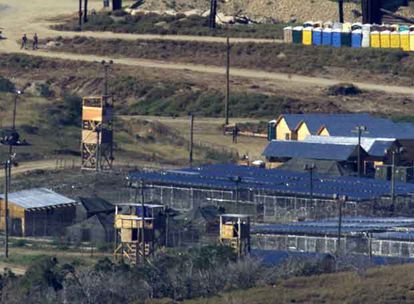 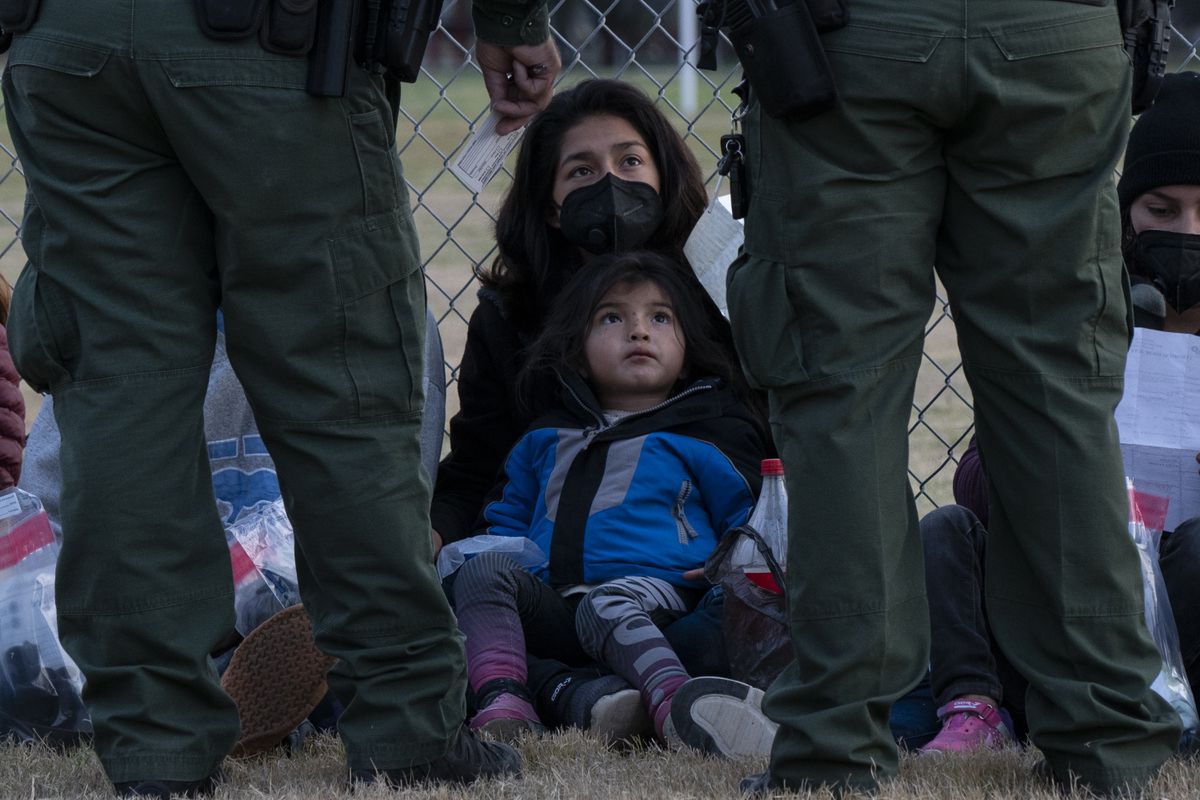 The keys to moving towards rights-based migration in Central America International Parliamentarians: The terrorist war against Syria exposed the falsehood of the human rights principles that the West sung 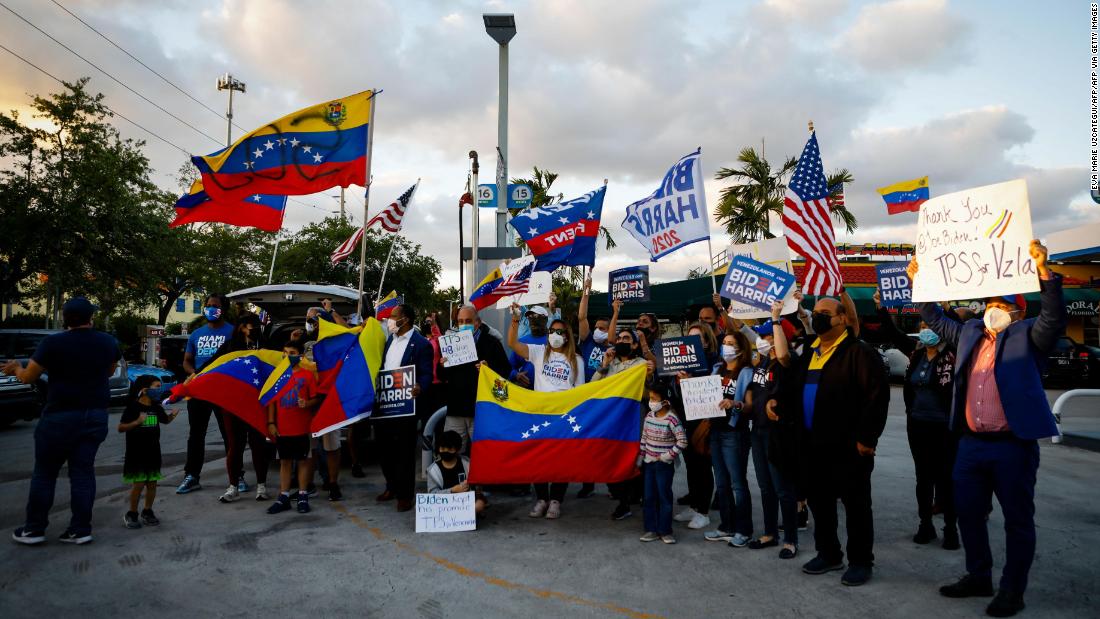 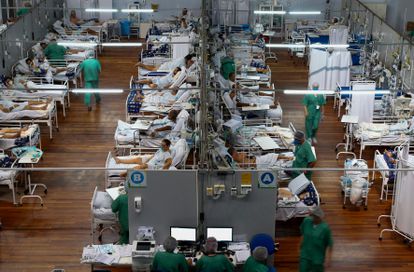