Occupied from the 1st to the 5th century, the villa notably included a tile workshop with several ovens and an olive oil factory. 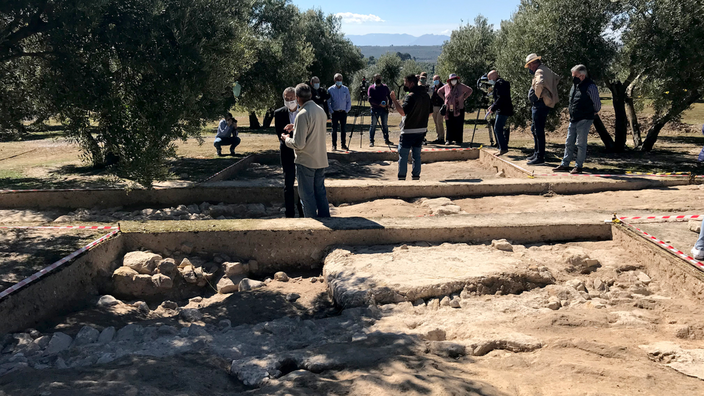 They came, they saw and, above all, they lived there.

Under the Andalusian sun, the site of El Altillo has revealed to the informed eyes of archaeologists from the University of Jaén the lineaments of a vast Roman complex inhabited in the first centuries of our era.

Started in February following the fortuitous discovery of mosaic fragments, the excavation campaign which has just ended has brought to light a luxurious domestic residence, several spaces devoted to artisanal activity as well as a funerary perimeter;

all the elements that make up a large villa in Roman Hispania.

Intervening in two stages on the archaeological site located in the immediate outskirts of the town of Rus, in the province of Jaén, the Spanish excavators were quick to identify - using ground penetrating radar - then 'exhume the Roman mosaic.

Only one section of this vast ornamental work which once lined the ground in the center of the villa has been preserved;

enough, all the same, to distinguish some patterns of panels and interlacing which formed a geometric decoration made up of tesserae of at least four different colors.

Adorning a room with an area of ​​162 m2, it was originally to constitute one of the largest Roman mosaics in the south of the Iberian Peninsula, according to a statement from the University of Jaén.

In addition to this precious coating, the discovery of remains of painted plaster indicated to Spanish archaeologists that the elevations of the heart of the villa should not be less careful than its pavement.

Not content with being endowed with a mosaic and painted walls, this residence also had to be embellished - at least in places - with sumptuous architecture, of which some very fragmented traces could be detected.

We found pieces of stucco in several rooms, as well as elements in marble of the highest quality

", declared during a visit to the site Carmen Rísquez, director of the Iberian Archaeological Research Institute of the 'University of Jaén.

, in the words of Carmen Rísquez, and whose opulence testifies to the manifest wealth of the family who occupied and managed the villa of El Altillo during the period of its occupation, between the 1st and the 5th. century.

Read also: Under the vines of Verona slept the remains of a superb Roman villa

As in all villas of the time, the domestic part of the estate was associated with a larger economic sector.

In El Altillo, the excavation site was able to identify several buildings that tell us about what could have made the wealth of the owners.

Researchers from the University of Jaén have thus unearthed the remains of an oil mill and an olive grove, which were supposed to make it possible to produce and export this vegetable commodity appreciated by the Roman world.

A tile workshop was also unearthed: equipped with several ovens, its large production capacity also seems to indicate an activity geared towards marketing.

Finally, a late necropolis has been identified, dated - like the majority of the remains - from the end of the occupation of the site, in the 4th century.

Located a hundred kilometers east of the Roman city of Corduba - now Cordoba - the villa was far from being in an isolated area of ​​the peninsula.

Installed, on the contrary, not far from an ancient road which followed the approximate route of the current A4 motorway, the site of El Altillo belonged to the north of Baetica, the oldest Romanized nucleus of the Iberian Peninsula.

Upcoming excavation campaigns as well as a possible enhancement of the site are already being considered by the modest commune of Rus (3600 inhabitants on the counter).

We are seriously committed to enhancing this heritage,

" said Mayor Manuel Hueso, who intends to have the archaeological site that has just been excavated classified as quickly as possible.

This is the historical heritage of the region, but also its "

From the Roman villa of El Altillo to the town hall of Rus, the Hispanic sense of business seems to have been better preserved than the works of ancient art. 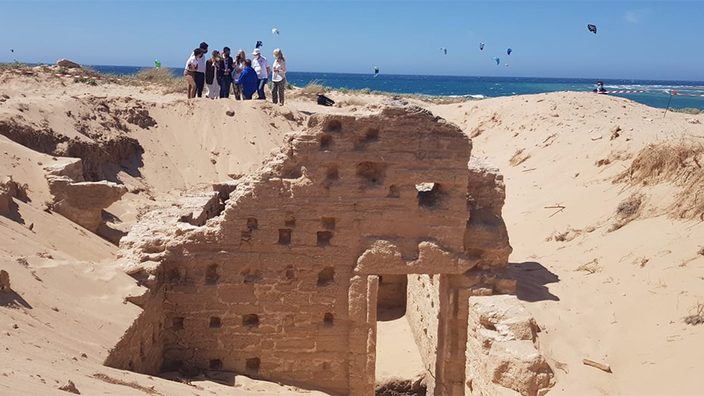 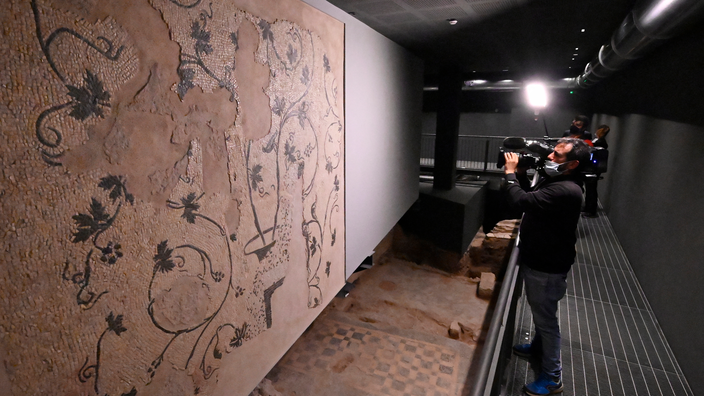 In Rome, the remains of a domus open to visitors instead of a garage 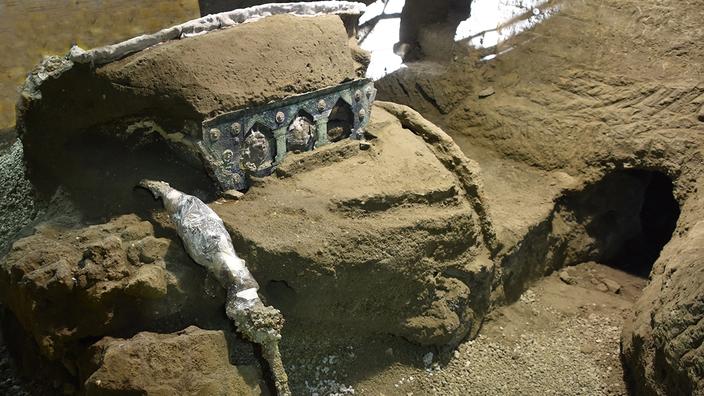 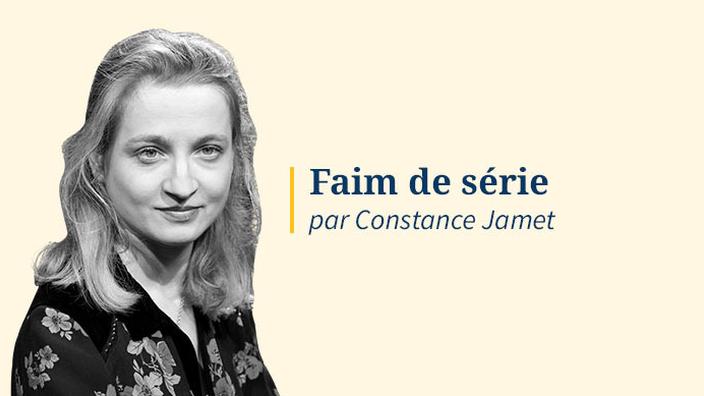 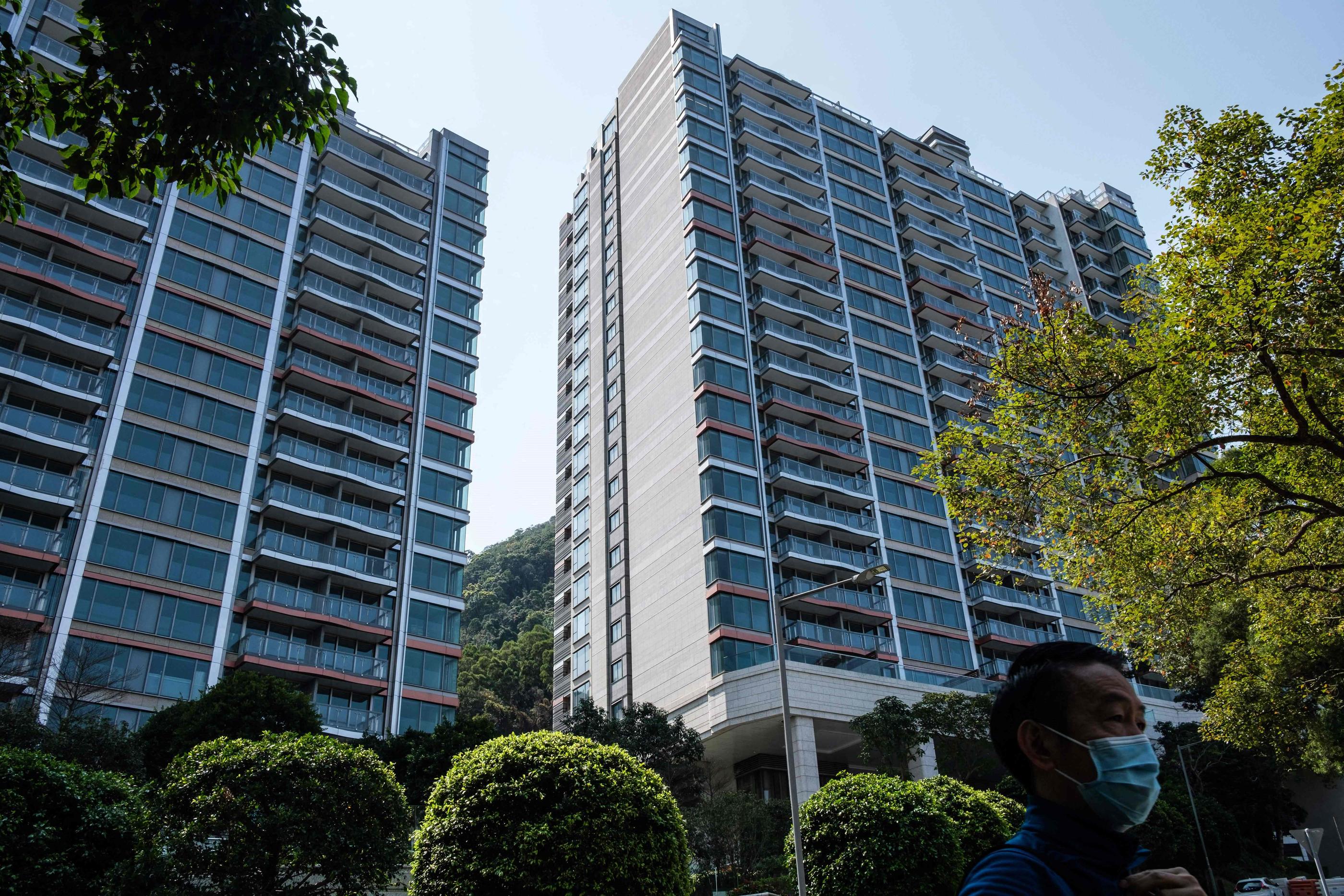 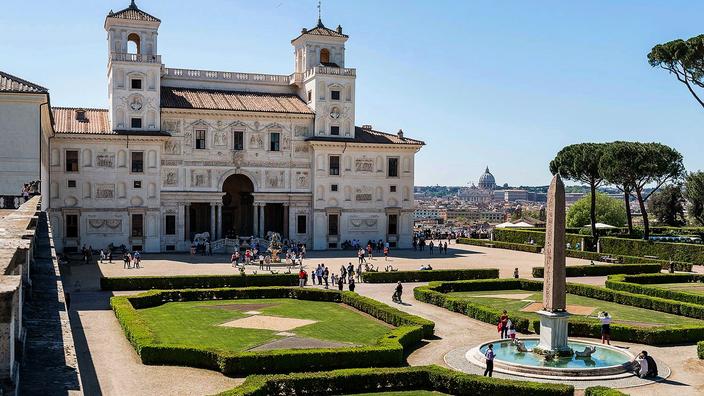 Rome: three reasons to take a break in the Eternal City this summer 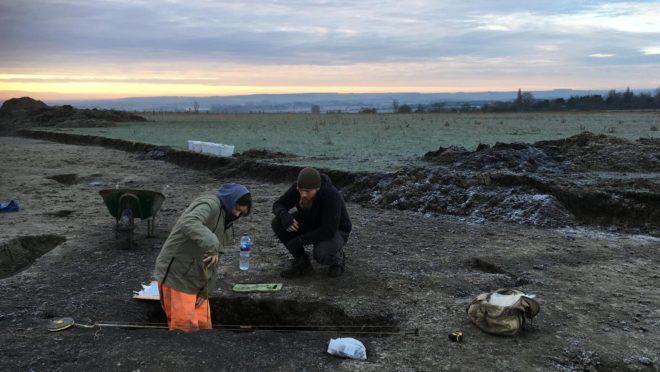