Bennett will decide: a very loose coalition under his leadership or a stable right-wing bloc led by Netanyahu | Israel today

| political The right-wing chairman will largely determine the fate of the political system • His decision to recommend himself to the prime minister will sentence the system to more months of instability • The "healing government" is not a real work plan • The only way out: joining the "routine" partners • Interpretation There is no doubt that in the position to which Naftali Bennett succeeded in manipulati 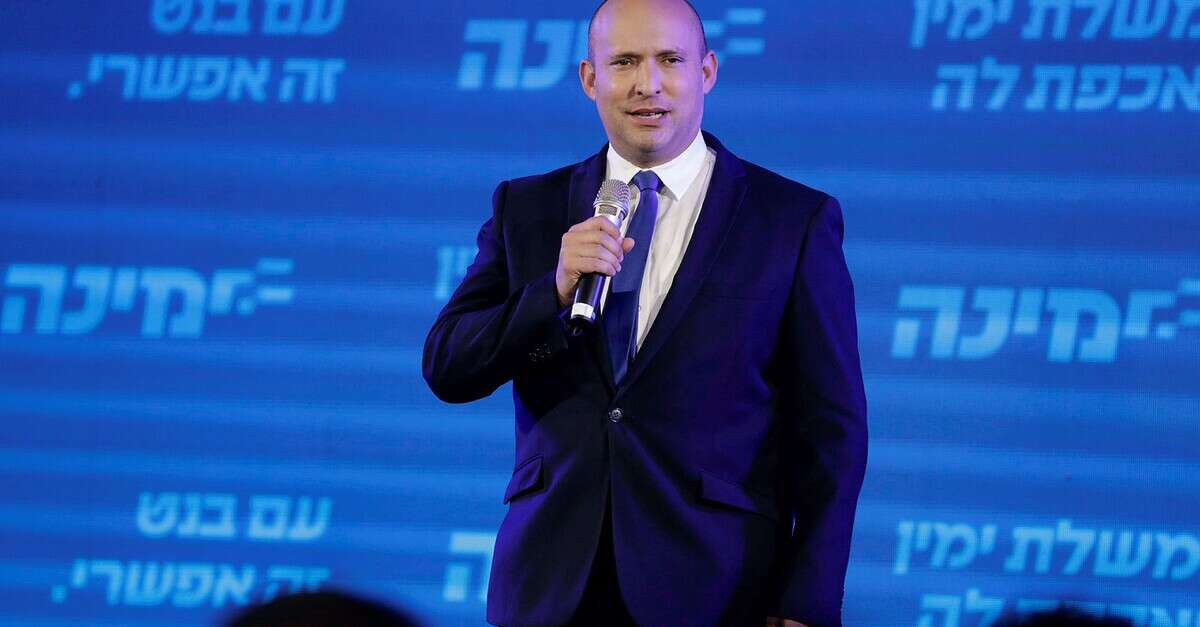 The right-wing chairman will largely determine the fate of the political system • His decision to recommend himself to the prime minister will sentence the system to more months of instability • The "healing government" is not a real work plan • The only way out: joining the "routine" partners • Interpretation

There is no doubt that in the position to which Naftali Bennett succeeded in manipulating himself and the political system, he justifies the title attached to him as King of Kings.

Following the two lengthy meetings with Prime Minister Netanyahu on Friday and with Yair Lapid last night, Bennett will largely determine the fate of the future coalition tomorrow.

Once upon a time, Israeli intelligence used to check in photographs the old condition of King Hussein, King Abdullah's father.

If he is shaved or if bearded and some bearded.

How much it transmits Islamism and how much pro-Americanism.

Bennett on election night: "I will act according to what is good for the State of Israel" // Photo: Shmuel Buharis

So is Naftali Bennett.

Despite all the precipitation, perhaps justified, it is in a particular wing of Zionism;

Or rather, in the Zionist wing of the State of Israel when he suddenly has a lot of fans in the post-Zionist wing.

His decision to embark on the adventure of the unknown and recommend himself to the prime minister, because he would not recommend Lapid, would sentence the system to more weeks and months of instability and uncertainty.

It is a choice between a very loose coalition of about 50 seats, which removes Benjamin Netanyahu from the prime ministership with the support of the joint list and RAAM, but is unstable and its life expectancy is short - and a recommendation for Netanyahu, which immediately forms a stable and solid bloc of 59.

On the agenda: important decisions that must be made as soon as possible in relation to Iran and the continued building of the immunity of Israeli society against the corona.

One could say, instead of a "healing government", a government of public health and preventive medicine.

"Healing" is not a work plan for a society threatened by an epidemic and by existential enemies.

Decisions and implementation are needed in relations with Europe, which is desperate for cooperation with Israel in dealing with the corona virus and the issue of vaccines. Israel itself is desperate for governance.

Netanyahu to Bennett and Saar: "Let's put the rain behind us" // Photo: GPO

In the right-wing government of "natural", "routine" partners, perhaps, Bennett and Ayelet Shaked will be able to upgrade their status;

There are those who talk about a rotation agreement.

Since Bennett, with all the criticism of him, is smart and knows how to build a strategy, it seems that a stable right-wing government for several years places him as defense minister or finance minister and in a leap position as prime minister.

A rotating government is a recipe for instability, and its disintegration within a year or a year and a half will not advance personal and certainly non-national interests.

If the solid bloc of the right is indeed established, the next question is how to skip the 61st hurdle should give Bennett more credit here, and if it does materialize, Netanyahu will owe it so much: Bennett's commitment to the right bloc has moral weight.

Not only does it add to the missing number of seats, it can also give legitimacy to the government - for all the reasons in the world: both historical national interests and the need to redeem the country from the election rounds.

It gives a kosher stamp.

In fact, here's the bulk of Naftali Bennett's investment.

On this basis it is easier to mobilize the missing votes. 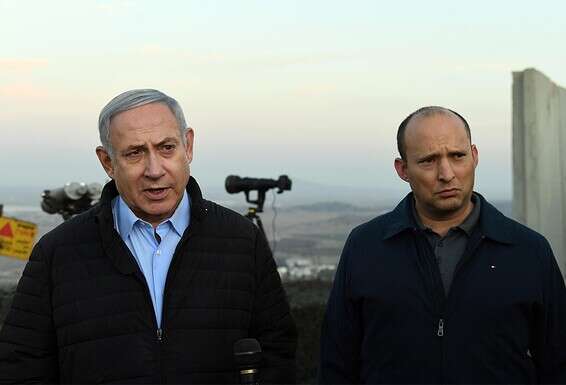 It appears: President Rivlin will transfer the mandate to Yair Lapid Israel today 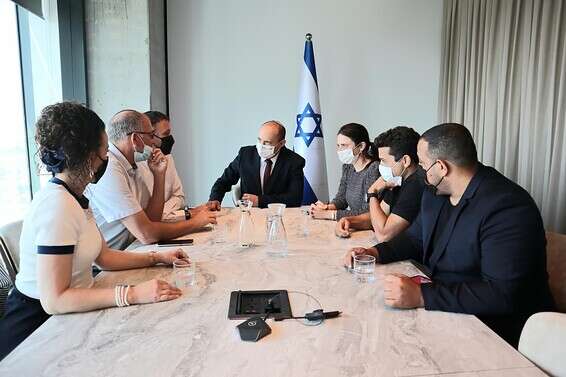 9 days to the end of the mandate: Netanyahu turned to Deri and checked whether he would agree to be the first prime minister in rotation | Israel Today 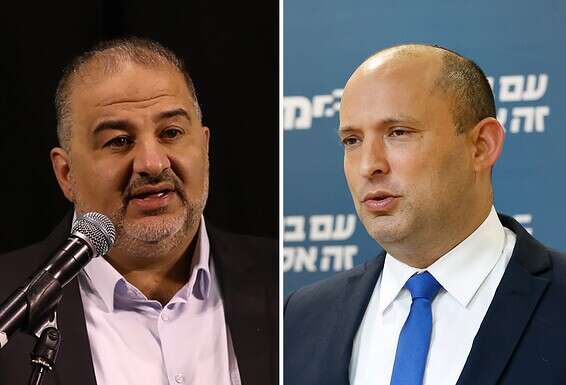 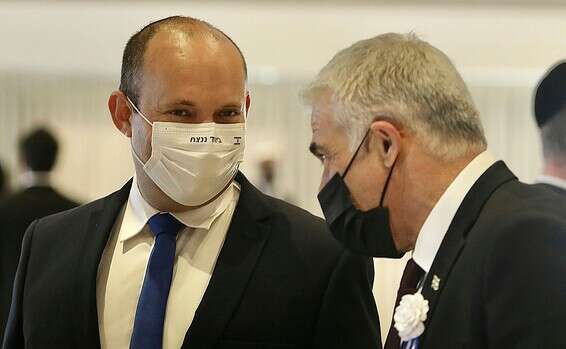 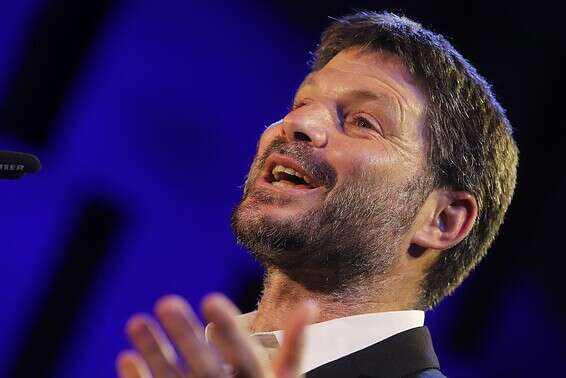 A source on the right for "Israel Today": "Smutrich is responsible for beheading Netanyahu" | Israel today 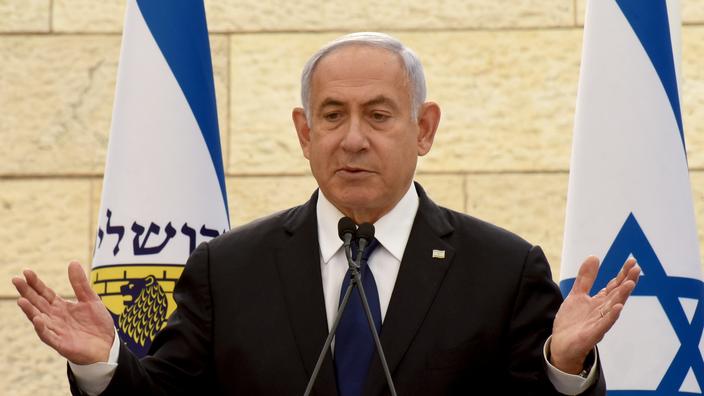 Technical block or armor without splitting after the election: the dispute between Bennett and Netanyahu - Walla! news