This Tuesday, the Minister of the Interior and his Minister for Citizenship both returned to the controversy of the weekend, after

Since Friday, each minister who speaks has reacted to the controversy over the possible presence of ministers at a non-masked dinner, in contradiction to the curfew, the rules of physical distancing which prevail for all.

This Tuesday morning, Gérald Darmanin was no exception to the rule.

The Minister of the Interior cautiously denied: "To my knowledge, there was no minister" participating in feasts in "so-called clandestine restaurants" as trumpeted the collector Pierre-Jean Chalançon, organizer, with chef Christophe Leroy of an expensive dinner at the Palais Vivienne in Paris, of which a M 6 broadcast images on Friday.

"The same rule for everyone exists in France", wanted to remind the minister: "There are not on the one hand the bourgeois that we would let continue to feast, and on the other the people that we would come to control. .

The rule applies to everyone ”.

While "almost all French people pay attention", these clandestine dinners are "anti-citizen acts".

Proof that others are checked, "103,000 checks" took place during the three days of the Easter weekend, he explained, having resulted in 10,500 verbalizations "mainly for non-compliance with the curfew after 19 hours and grouping of more than six people ”.

As early as Sunday afternoon, in a tweet, Gérald Darmanin had asked the Paris police prefect to "verify the accuracy" of these clandestine dinners.

And to insist on checking the facts, M 6 having left Pierre-Jean Chalançon free to comment, which he has since presented as a joke.

Following the M6 ​​report, I asked the Paris Police Prefect to verify the accuracy of the reported facts in order, if they are verified, to prosecute the organizers and participants of these clandestine dinners.

Nevertheless, if Pierre-Jean Chalançon has this time told the truth, "this rumor undermines the foundations of democracy and deeply undermines the confidence we have in our institutions", estimates the Minister of the Interior, disapproving of this "false publicity" that the collector will have wanted "to do" on the occasion of the report, and "which I believe can cost him dearly".

Because an investigation for endangering others and concealed work was opened by the public prosecutor of Paris and entrusted to the Brigade for the repression of personal delinquency (BRDP) of the judicial police.

If, on the other hand, a minister had participated in one of these dinners, "I would personally consider that he is not up to his position," Darmanin said.

Sunday, guest of the Grand rendez-vous Europe1 / Les Echos / Cnews, the Minister for Citizenship Marlène Schiappa had been less severe: "if ministers or deputies" took part in clandestine dinners in Paris, "it is necessary that ' they have fines and they are penalized like any other citizen ”.

In February, in a video on YouTube, Chalançon recounted, to evoke the launch of his dinners "twice a month" at the Palais Vivienne, that he had "four or five ministerial buddies, men or women" and that Gabriel Attal had to " come to dinner soon ”.

The entourage of the government spokesperson categorically denied that the two men knew each other.

"No parties, no dinners, nothing at all" defends Pierre-Jean Chalençon 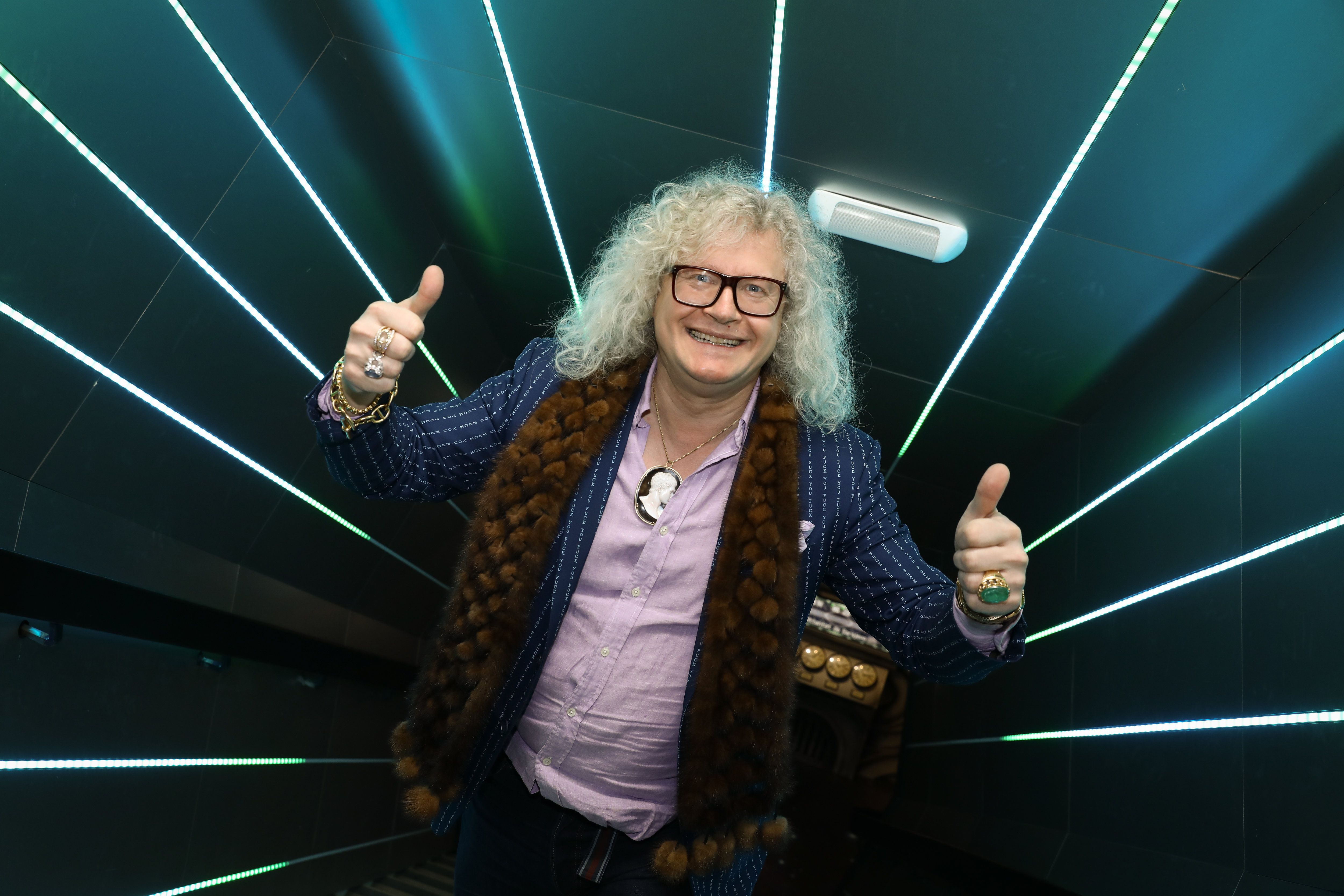 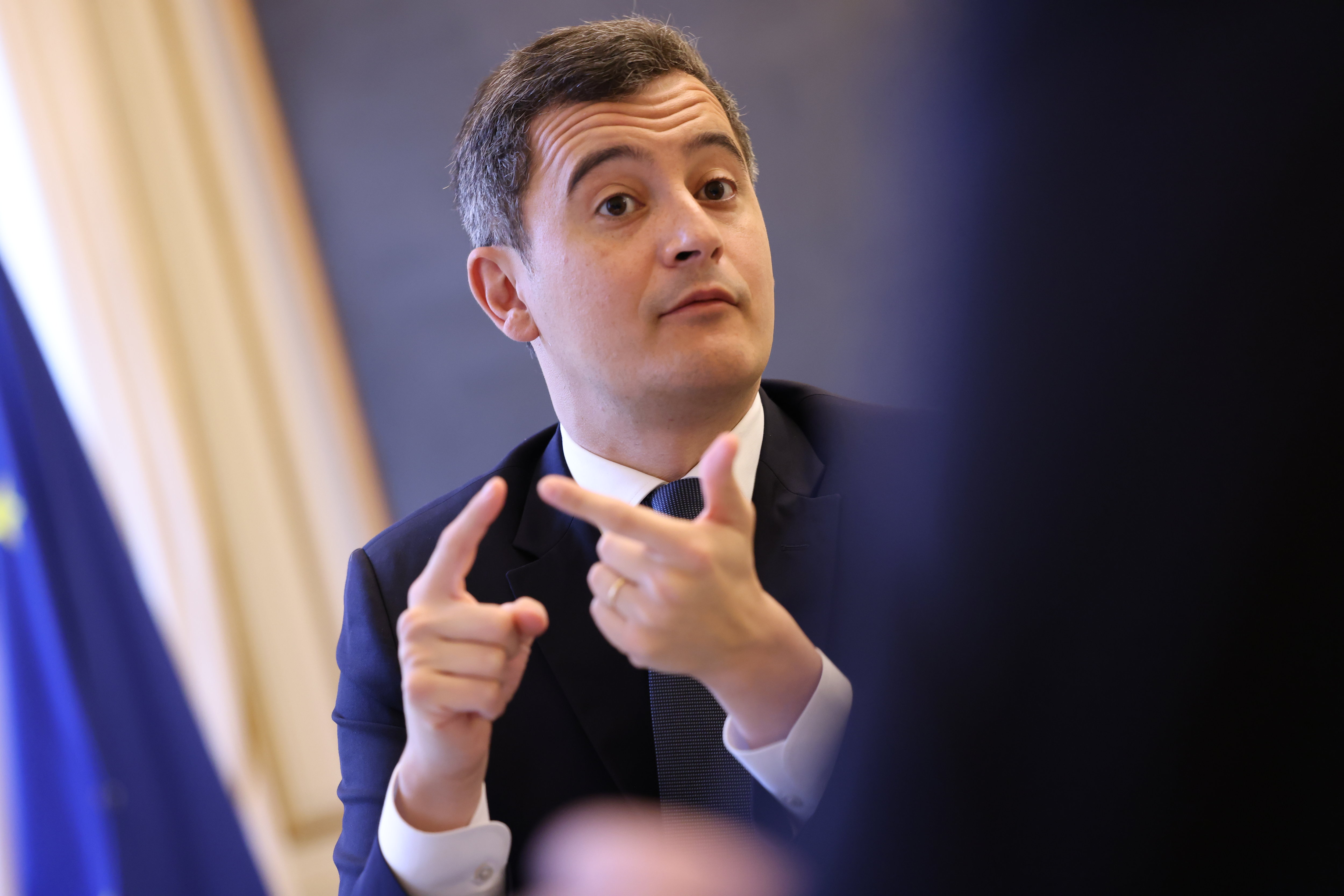 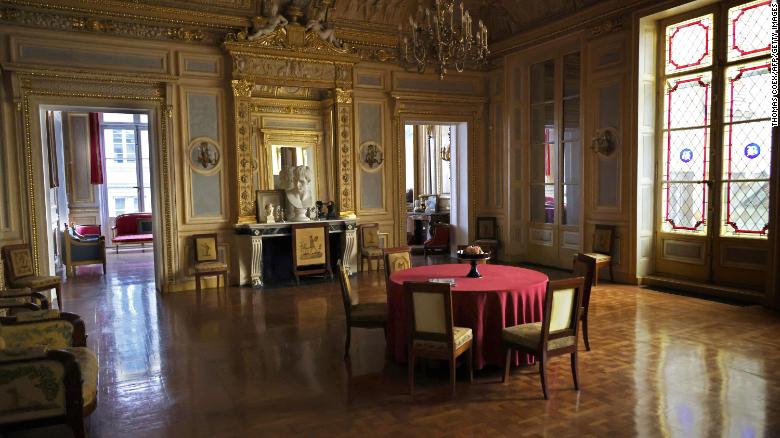 Outrageous secret video of clandestine dinners of the Paris elite 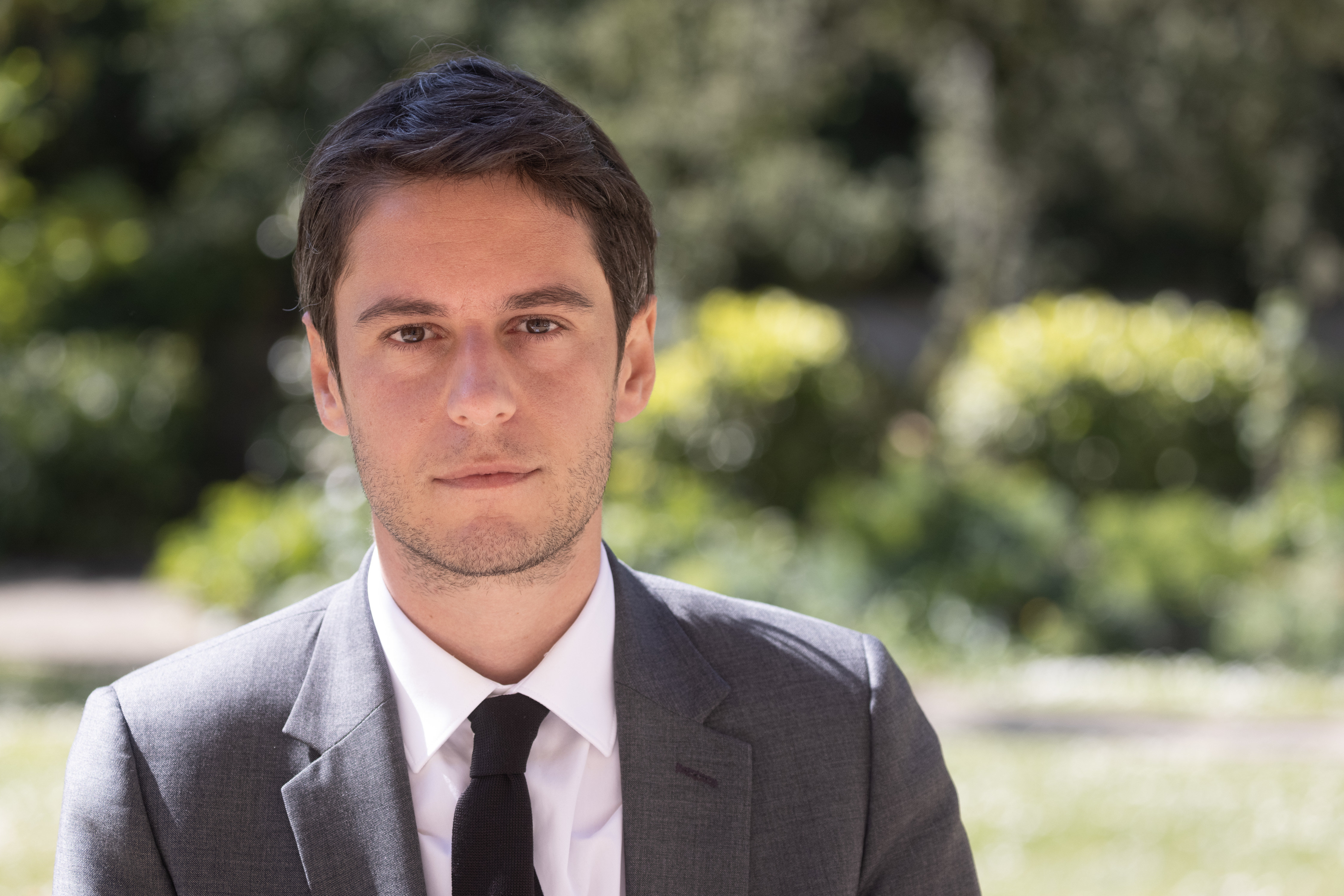 Regional in Ile-de-France: Gabriel Attal will be a good candidate in Hauts-de-Seine