Léonore Moncond'huy had uttered this sentence during a municipal council after having removed municipal aid to the two flying clubs of the city. A position that had been strongly criticized by many political leaders. 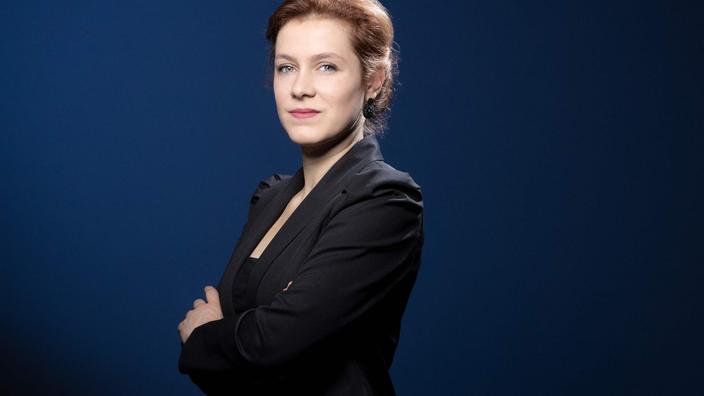 It is time for

After having launched a controversy by declaring that "

", she returned Wednesday April 7 on his words by admitting "

At the microphone of RTL, she recognized that the reduction in air traffic and their ecological footprint "

Read also: "The air must no longer be part of a child's dreams": new controversy in a city managed by the Greens

A few days earlier, during a City Council, the 31-year-old city councilor had opposed the funding of the two flying clubs in the city, "

Or 2% of the clubs budget

", thus pointing out their participation in the "Kid's dream" program of the association of the Knights of the sky, which allows disabled children to take an airplane ride.

In its sights, air traffic, which represents, outside the time of the pandemic, 1.9% of global CO2 emissions.

Pollution that must necessarily be reduced, for the mayor of Poitiers, and it starts with small symbolic actions.

"My point is not to say stop traveling,"

We can travel without excess, for trips that really make us happy ”.

She thus wishes to change the habits of the French to limit global warming to 2 ° C, and this notably involves reducing the carbon footprint.

According to the government's national “low carbon” strategy, published last October, to achieve the objectives, a citizen must divide his CO2 production by 4.

The future of children in a France with 5 and 6 degrees more will be upset and their dreams too, 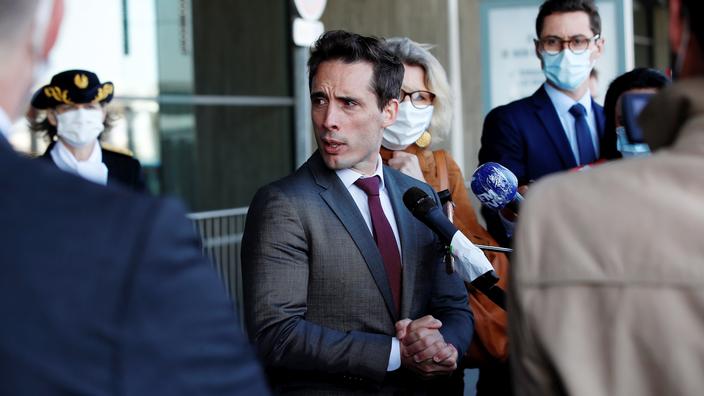 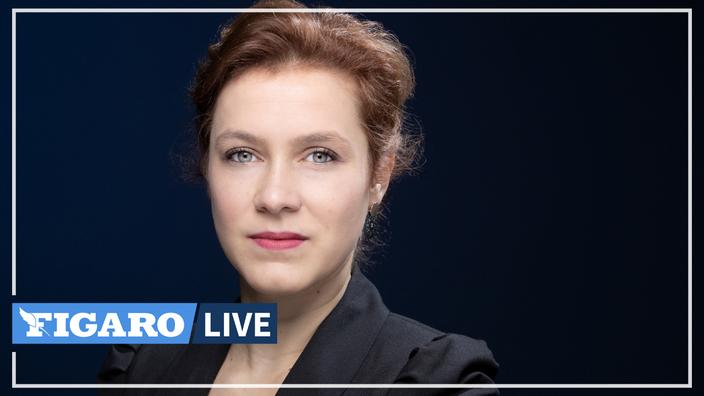 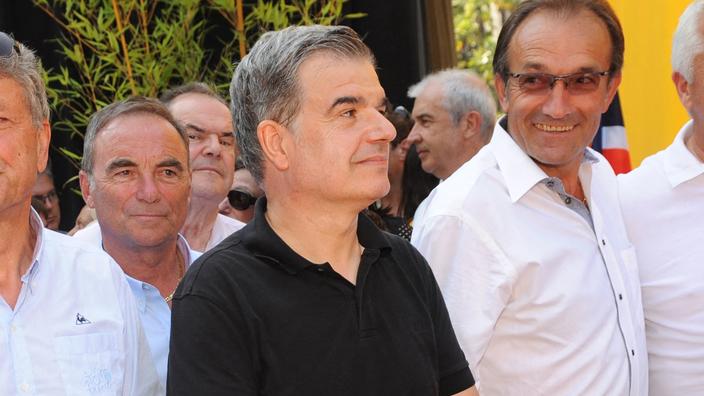 Christian Laborde: "When the greens cut the wings of childhood" 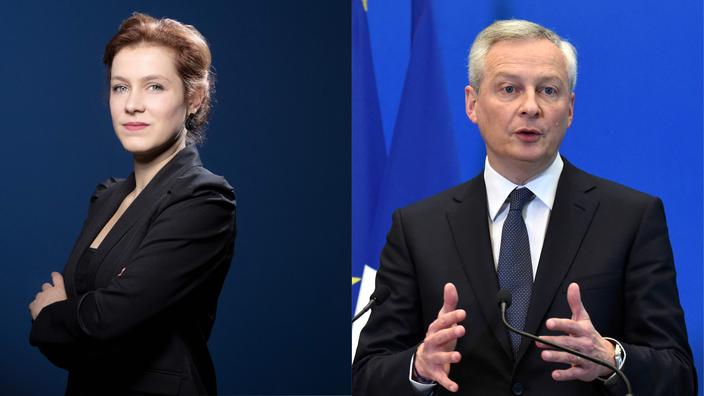