After the impressive rescue of the crew members, the Dutch authorities fear serious environmental consequences if the freighter capsizes. 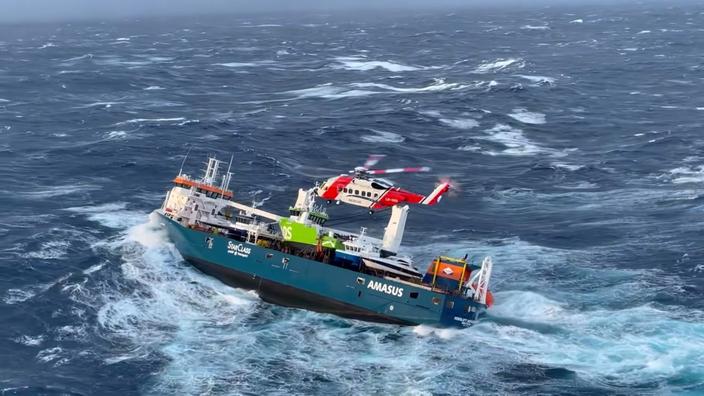 Deprived of motorization and evacuated by its crew in dramatic circumstances, a Dutch freighter was adrift on Tuesday April 6 in the Norwegian Sea, Norwegian maritime authorities said, worried that it would capsize.

Read also: Cargo stranded in the Suez Canal: will the blockage lead to shortages or delays in supply?

Charging a heavy list after a storm displaced part of its cargo, the

The twelve crew members were evacuated in two stages on the same day by the Norwegian rescue services.

The first eight were hoisted from the deck of the freighter while the last four had to jump into the water.

One of them was injured.

Spectacular footage released by Norwegian relief shows an individual in an orange survival suit throwing himself into heavy seas from the stern of the ship.

Victim of an engine damage, the

then continued to drift towards the Norwegian coast.

As of Tuesday morning, he was about 130 kilometers northwest of the port city of Ålesund.

One of the boats he was carrying on deck fell at sea, potentially helping to reduce his list, now rated at around 30 degrees after hovering between 40 and 50 degrees.

The situation seems more stable but there is always a risk that it capsizes,

The Norwegian authorities fear that a possible shipwreck could cause an oil leak, the cargo ship containing 350 m3 of heavy fuel oil, 75 m3 of diesel and 10 m3 of lubricating oil.

A Norwegian Coast Guard vessel, the KV Sortland, reached the area in the middle of the day.

The operator of the latter also called on the Dutch rescue company Smit Salvage, already called upon to bail out the Ever Given in the Suez Canal last week.

Kystverket says it has taken specific measures to prevent the cargo ship from running aground on the coast. 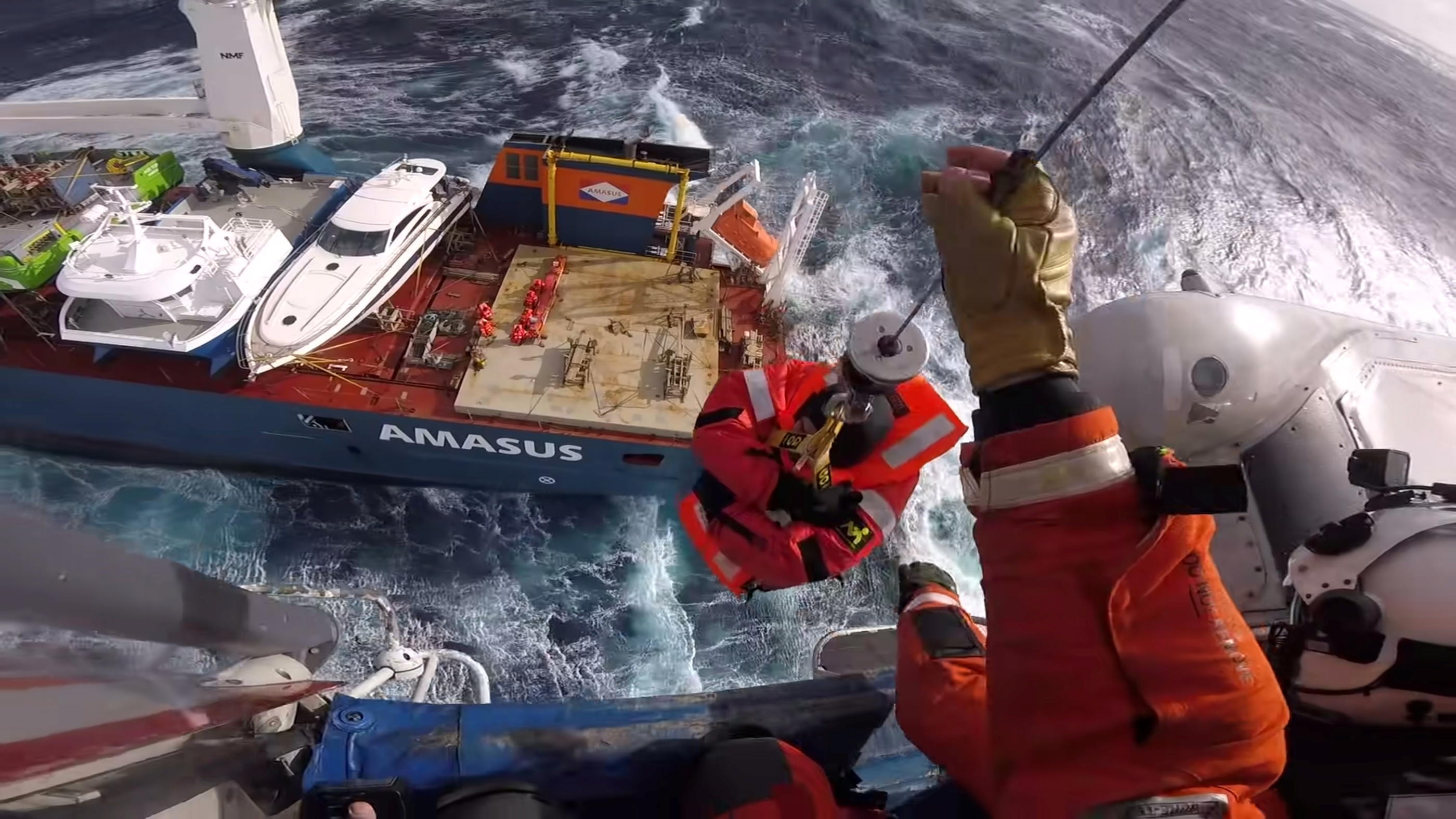 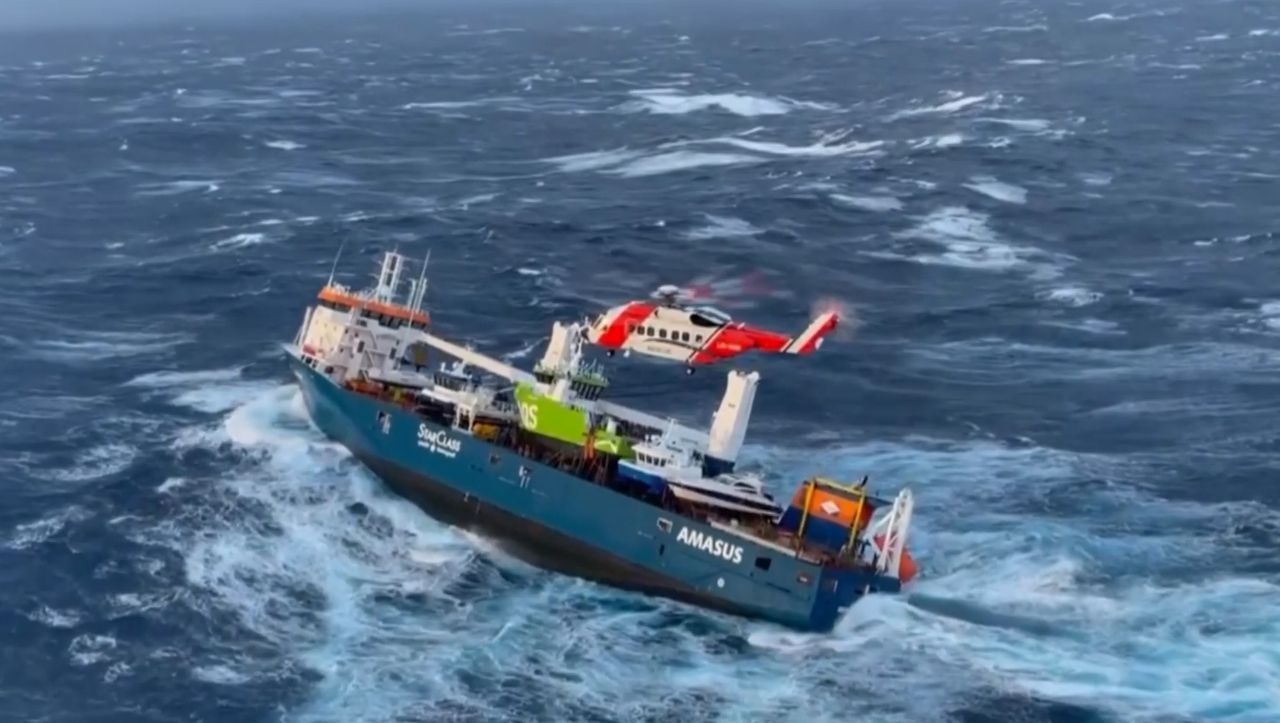 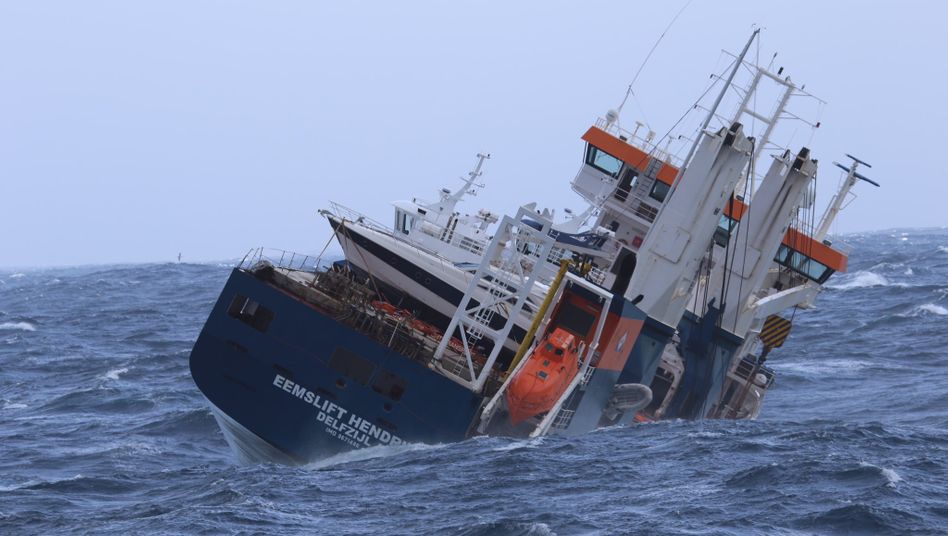 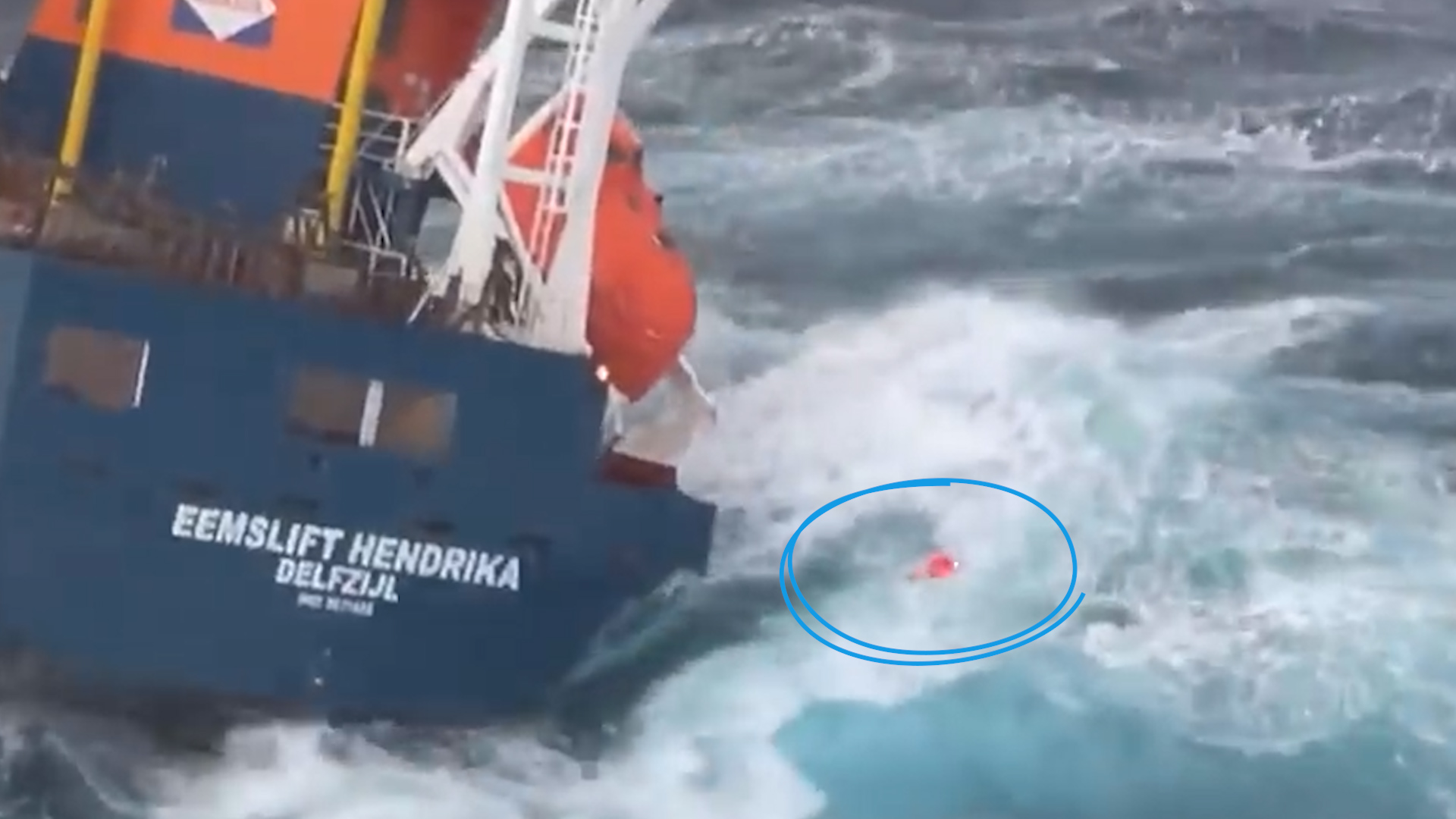 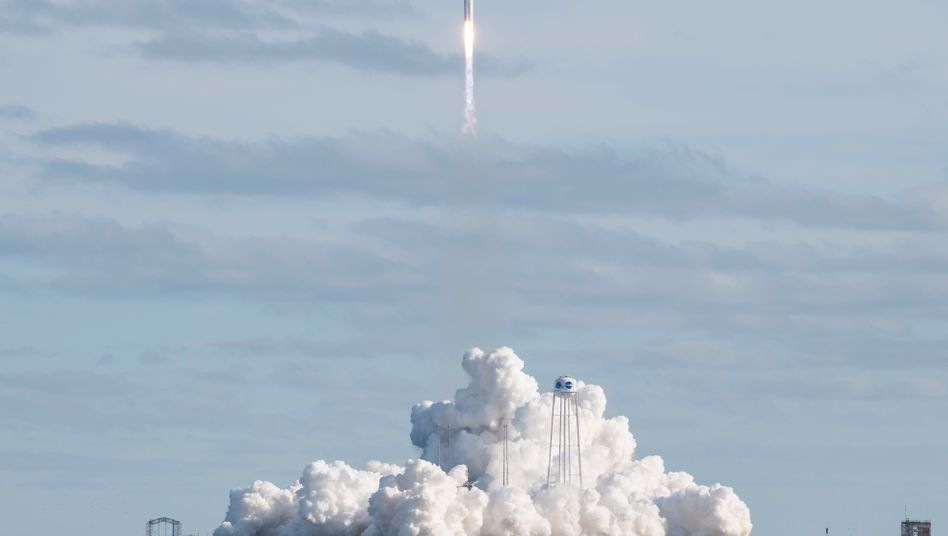 Why does a space freighter bring worms to the ISS?