This is what Chancellor Angela Merkel (CDU) demands, according to the Chancellor's spokeswoman, Ulrike Demmer, on Wednesday at the federal press conference.

Angela Merkel speaks up through the spokeswoman: Short, uniform corona lockdown in Germany

Chancellor Angela Merkel spoke out through her spokeswoman for another significant shutdown of public life in Germany.

When asked how Chancellor Merkel assessed Laschet's demand, the deputy government spokeswoman Ulrike Demmer pointed out in Berlin that there is currently no good database for new corona infections, but the number of intensive care beds used speaks a very clear language.

“That is why every demand for a short, uniform lockdown is correct.

She added: "The variety of the rules that have been adopted does not contribute to security and acceptance at the moment." For early consultations between the Prime Minister and the Federal Chancellor, as suggested by CDU boss Laschet, there is currently, according to her words, "clearly no majority." ".

In his assessment of the situation, he agreed with many country leaders, the Chancellor and Health Minister Jens Spahn, said the NRW Prime Minister on Monday.

“It's about two or three weeks,” he told the “ZDF morning magazine”.

Laschet's plan: Shut down the whole of Germany for a period of two to three weeks with tougher corona protective measures until the nationwide incidence falls below the target of 100.

On Wednesday, the Robert Koch Institute reported an incidence of 110.1, but pointed out that much data was not reported over the Easter days.

CSU boss Söder already supported the plans, but also stated that uniformity would be difficult because the SPD-led countries would oppose a uniform lockdown.

Merkel and Union want to disempower disunited country leaders: "The Chancellor is obviously threatening the countries" "The Chancellor is apparently threatening us": Merkel's power struggle with the country leaders is escalating

"The Chancellor is apparently threatening us": Merkel's power struggle with the country leaders is escalating Bridge lockdown: wave of ridicule for Laschet - swipe even from Merkel spokesman Bridge lockdown: Laschet switches to attack - and indicates frustration over MPK with Merkel

Bridge lockdown: wave of ridicule for Laschet - only Söder takes the side of his competitor 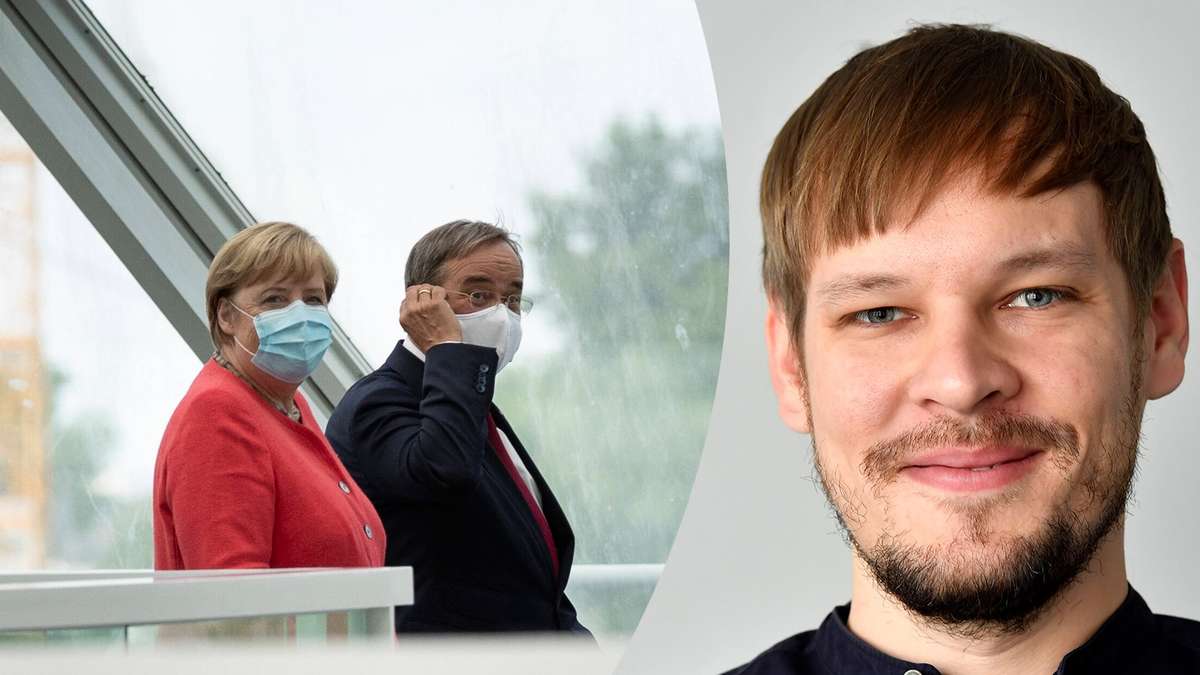