Career entry as a nurse: How Corona complicates everyday work in psychiatry

After completing his training as a nurse, Cem got his dream job in psychiatry. But because of the pandemic, trainings and therapies are canceled. Now he has drawn the consequences. 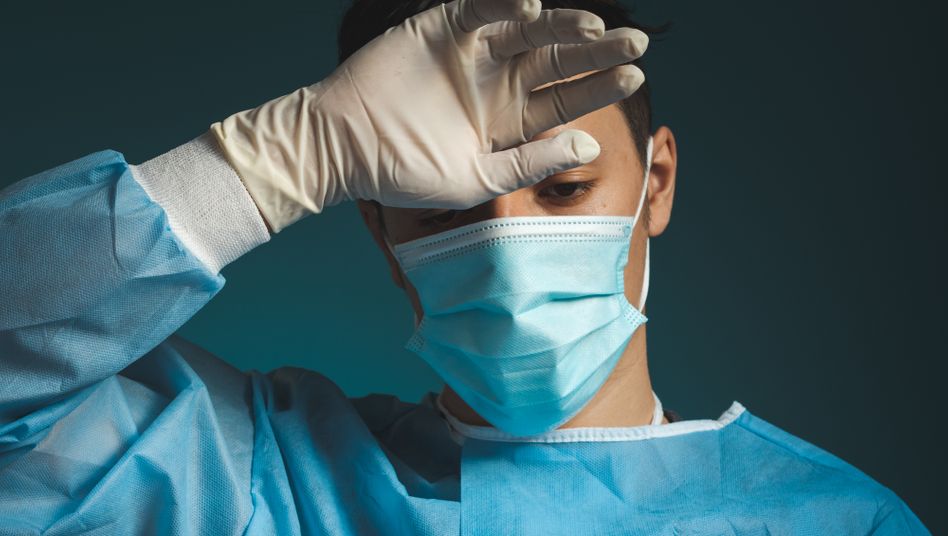 The corona pandemic is an additional burden on nursing staff, including in psychiatry (symbol image)

"My first year in the job"

young professionals tell how they experienced this time.

The job puts a psychological strain on him;

the tense care situation has worsened due to the corona pandemic.

»I moved to the big city in August 2020 with a completed apprenticeship as a health care worker.

This step had long been taken for me.

Because of the shortage of care, I can basically choose my job.

Since I like variety, I decided to go to psychiatry, where every day is different.

At first I was euphoric: new city, new job - and that in the middle of the corona pandemic.

But it is precisely this that increases the pressure on us nurses even more, also in psychiatry.

On a ward for schizophrenic people

I work on a ward for schizophrenic people.

My tasks there are similar to those of a nurse in a hospital: I take blood, treat wounds, provide the patients with medication and draw up care plans.

However, my patients suffer from mental illness - that is very different from conventional nursing.

So on my first day in psychiatry, I was completely overstimulated.

"I had no choice but to become responsible very quickly - after all, I was finished."

Hundreds of things happen at the same time on the ward, the dynamics were initially unmanageable for me.

While one patient was having one screaming attack after another, a delusional patient jumped impulsively in the hallway.

I couldn't keep up with the questions.

Because of the lack of staff, my colleagues were already overloaded anyway, so there was no real induction.

I had no choice but to become responsible very quickly - after all, I was finished.

But dealing with schizophrenic people was too much for me; I hadn't learned how to communicate with the mentally ill in vocational school.

I was supposed to get practical professional training, but it had to be canceled due to the corona requirements - as was the planned de-escalation training for dangerous situations.

More from "My first year in the job"

In general, I have the impression that Corona intensifies the tense care situation on the ward.

Often these are supposedly small things: Our patients, for example, react very sensitively to gestures and facial expressions.

However, the prescribed FFP2 masks cover half my face, so the already unstable patients can often not correctly interpret my body language.

That requires an incredible amount of empathy and patience.

Sports offers and relaxation methods such as ear acupuncture or aromatherapy are only possible to a limited extent due to the corona rules.

This also makes the patients more and more unbalanced - some even aggressive.

Lately we have had to fixate more and more people.

With a five-point restraint, the arms and legs as well as the abdomen are mechanically restricted with belts.

It is the last resort to protect yourself, but also the escalated person.

Just recently a patient attacked me unexpectedly: I set off the alarm on my phone, which I always carry with me in such cases.

The man tried to hit me, spat at me, and bit my arm through my sweater.

It was only possible to fix it with twelve people - normally there are six of us.

It was then that I became aware of the dangers my job entails.

For dealing with these psychiatric illnesses, I receive 70 euros more salary per month.

Overall, I am satisfied with my gross earnings of around 3100 euros.

In addition, there are tax-free surcharges for night and Sunday shifts.

I would welcome that: This would enable a lot more people to be reached and we caregivers would be relieved.

Do you need help?

Are you in a seemingly hopeless situation?

You can find help here.

I realized very quickly that working in psychiatry was a psychological burden on me.

Over time, I became more self-confident, even received positive feedback from the care management, and my colleagues also appreciate me as a competent team member.

But after work I couldn't do anything - except reflect on the day's experiences.

I was just sitting on the sofa, at the end of my tether.

The difficult working conditions caused by Corona contribute to the overload - after just half a year in the job.

To protect myself, I took action and reduced my monthly number of hours.

In the future I will have a day off more often, and I can take time for myself.

Working as a nurse in psychiatry has taught me the importance of paying attention to my own feelings and needs.

I've also become more patient with other people, I listen even better.

I would also like to see this understanding from my healthy fellow human beings when we caregivers are not doing well.

Our job is incredibly exhausting, listen to us, take care of us - only then can we take care of you in the long term! «

The protagonist wants to remain anonymous, his name is known to the editors.

Then write to us at Career entry as a medical physicist: "Do not carry radiation outside" 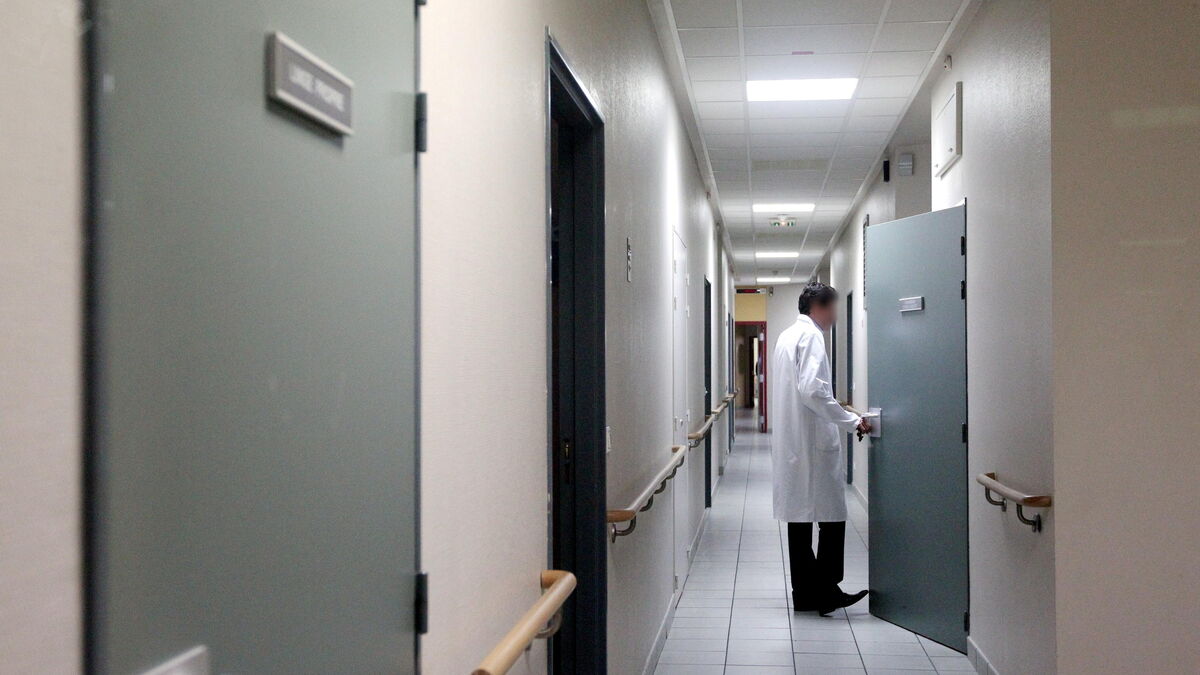 “He was over her and stabbed her”: Night nurse describes a terrible attack on her colleague in Peiting

Career entry as a film composer: »I don't dream of a life in LA« Night nurse seriously injured with nail scissors: Peitinger (31) has to be permanently in psychiatry

In the Legislative Council election, the pan-democrats are also vying for the collapse of the Democratic Alliance for Betterment of Hong Kong. Is Ke Chongsheng replaced? ｜Political circles
2021-10-26T06:13:43.666Z