Derek Chauvin used disproportionate "lethal force" in the arrest of George Floyd, an expert estimated Wednesday, opening a new breach in the defense of this white policeman on trial in Minneapolis for the murder last year of the African forties. American.

Immobilized, the neck blocked by the knee of Derek Chauvin, George Floyd "was lying on his stomach, he was handcuffed, he did not try to escape or to resist", explained Jody Stiger, police officer in Los Angeles and specialist the use of force in the police.

Death of George Floyd: in Minneapolis, the impunity of the police at the heart of the demonstrations

"A police officer can only use a level of force proportional to the severity of the crime or the level of resistance of an individual to the police", he explained, with regard to the code of procedure of the police of Minneapolis .

The expert admitted that the handcuffed George Floyd initially resisted by refusing to sit in the back of a police vehicle on the grounds that he was claustrophobic.

But once on land, he quickly stopped struggling and the police should have placed him on his side or in a sitting position, a national instruction in force in the police for two decades, according to him.

He "violated the rules" and "values" of the police

When questioned by Eric Nelson, the lawyer for the accused, Jody Stiger however admitted that the use of force in certain situations "may appear horrible to the public" even if it "is legal under the laws of the state. ".

But he dismissed the hypothesis, regularly advanced by the defense, according to which the passers-by who questioned the policeman more and more openly as George Floyd sank into unconsciousness represented a "threat" which could "have diverted his attention." the state of health of the African American.

On Monday, Minneapolis Police Chief Medaria Arradondo overwhelmed his former agent, saying he had "violated the rules" and "values" of the police during the arrest.

And last week, Richard Zimmerman, a policeman for 25 in the large city in the north of the United States, had criticized a use of force "simply unjustified" and "absolutely not necessary".

Derek Chauvin, 45, is accused of killing George Floyd on May 25, 2020 in Minneapolis by keeping his knee on his neck for more than nine minutes, a drama that has sparked a historic wave of anger against racism in the United States .

"Every time I enter the room, I see my brother die"

He pleads not guilty, claiming to have followed a procedure consistent with his training to subdue a recalcitrant suspect, while his lawyer assures that the black forty-something, who was treating a drug addiction, died of an overdose.

Called in the afternoon to the bar by the prosecution, two members of the forensic science of Minnesota confirmed that pills containing methamphetamine and fentanyl, a powerful opiate, had been found in George Floyd's car and , more surprisingly, in the police car in which he had refused to get into.

One of the pills, found next to one of the 40-year-old's sneakers that the police took off him as he struggled on the ground, bore traces of his DNA.

The trial is also attended by relatives of George Floyd, who take turns attending the hearings.

"Every time I walk into the room, I see my brother die, over and over again," Philonise Floyd told the local daily StarTribune's edition on Wednesday, referring to the shocking images of the arrest regularly shown as exhibits. to conviction.

He stressed that the family "is preparing" to endure the sight of the autopsy photos which should accompany the next testimonies of the medical experts.

Discussions are expected to continue for about two more weeks.

The verdict of the jurors in this extraordinary trial is not expected before the end of April.

The three other police officers involved in the death of George Floyd will be tried for complicity in murder in August. 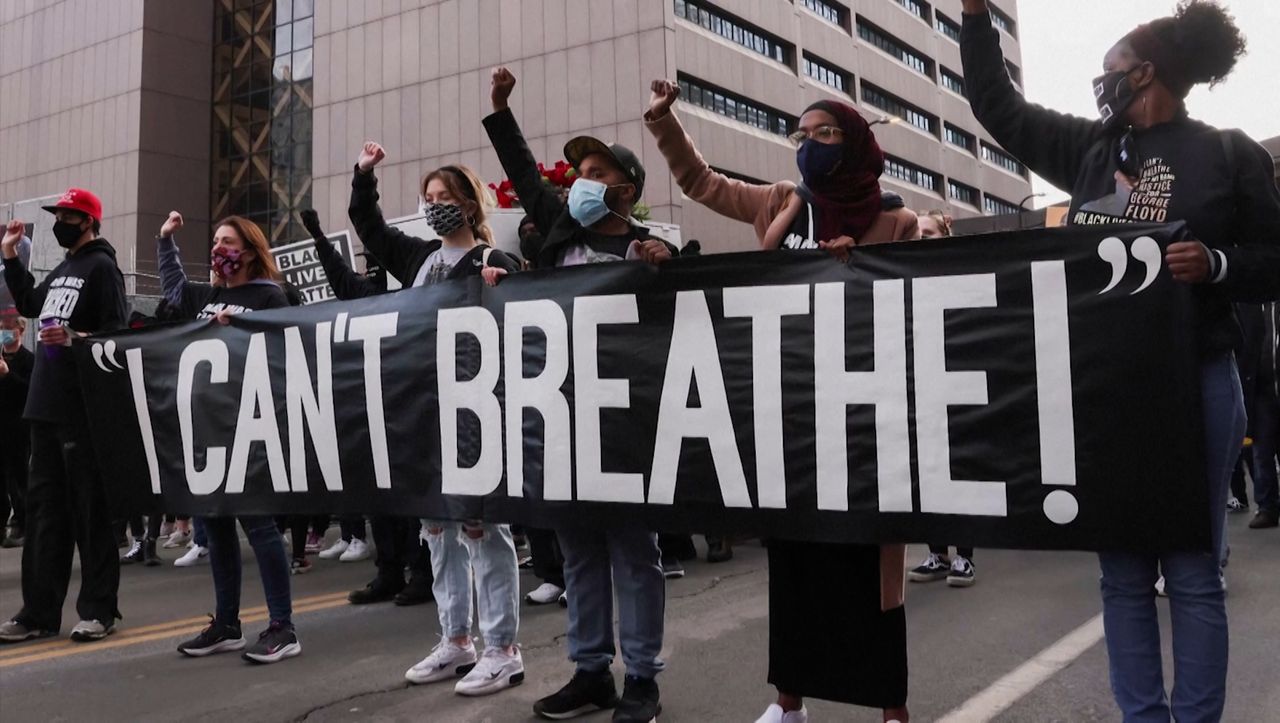 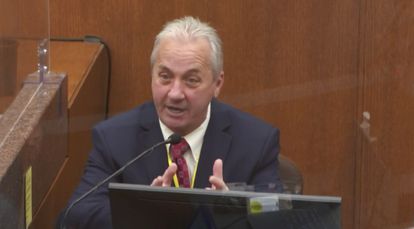