A recent burglary and weathering case occurred in Anda Village, Kwun Tong. A girl was assaulted and her apartment was burgled by bandits. Some district councilors criticized that there were no security guards at the entrances and exits on the first floor of the incident building, and there were people outside the street.

A recent burglary and weathering case occurred in Anda Village, Kwun Tong. A girl was assaulted and her apartment was burgled by bandits.

Some district councilors criticized that there were no security guards at the entrances and exits of the building on the first floor of the incident, and people outside the street could easily come and go with residents. This was a security loophole. The Housing Department had been urged to send guards a few years ago, but the department ignored their demands.

Kwun Tong District Councillor (Sau Mau Ping Central), Zhang Peigang, stated on the Hong Kong and Taiwan program "Millenniums" that the building involved had security loopholes. "The Housing Department has ignored them for a few years."

He said that the building is different from other buildings in the same village. There is an underground and connecting sky bridge leading to the first floor entrance and exit of the mall. There are security guards on the ground floor 24 hours a day, and strangers must be registered for entering and exiting. There are no security guards on the first floor, only closed circuits. For TV and electronic code locks, there are often complaints from neighbourhoods about the entry and exit of people from outside the street.

Zhang believes that the platform on the first floor of the building involved is the main entrance and exit. He suggested that the Housing Department add a group of early, mid, night and replacement security guards. "It is a resource problem. The management company suddenly finds it difficult to recruit more than 10 people. The Housing Department is willing. Kenga Resources".

He said that in the long run, the Housing Department should include a requirement for security guards on the first floor in the tender for outsourcing security services. 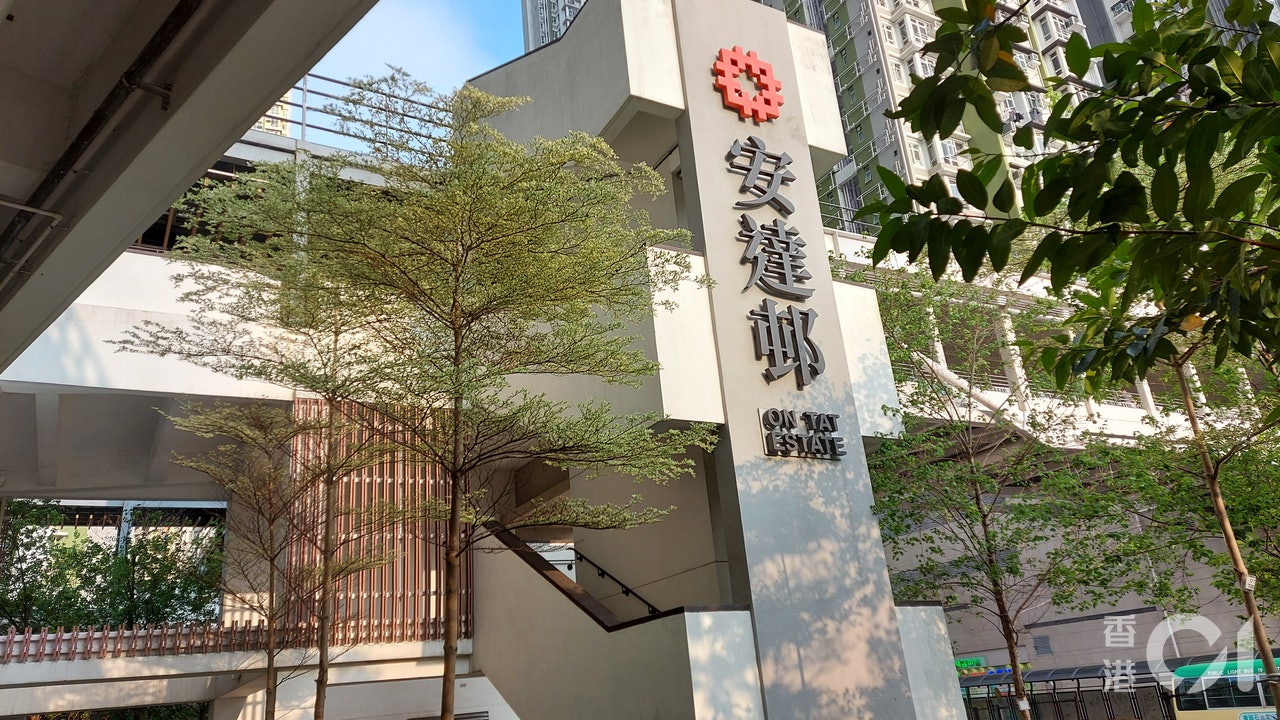 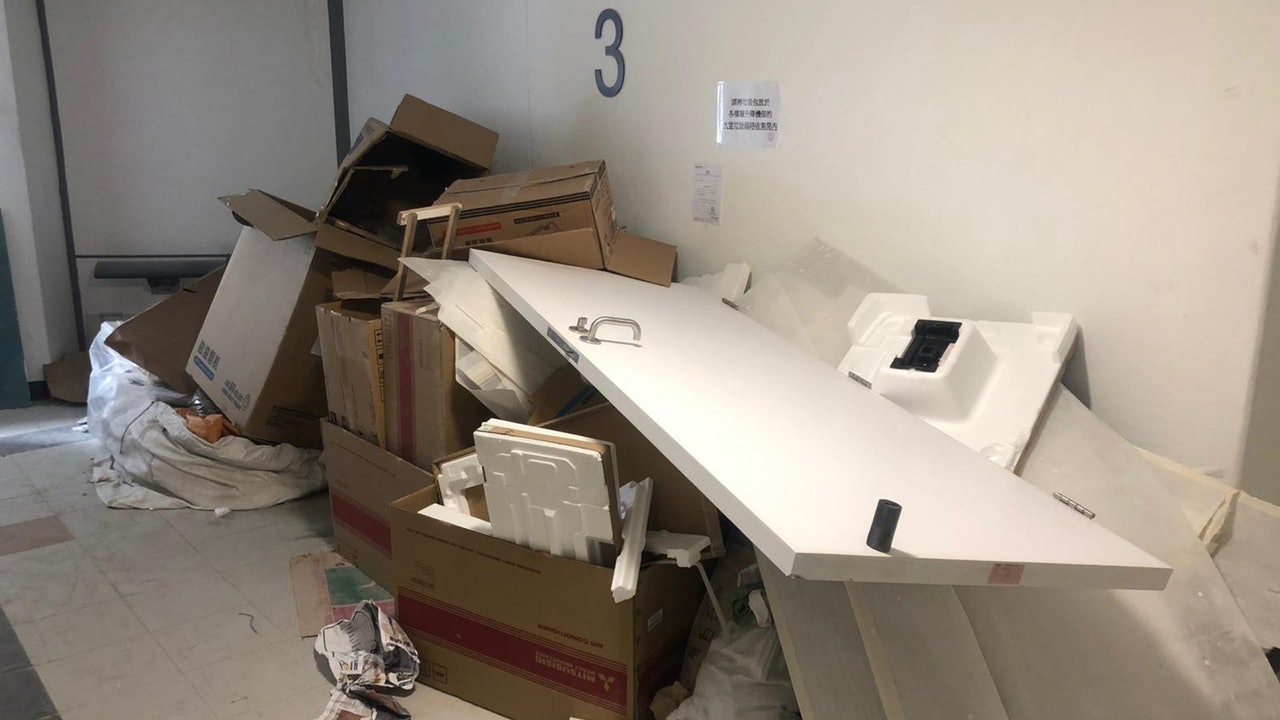 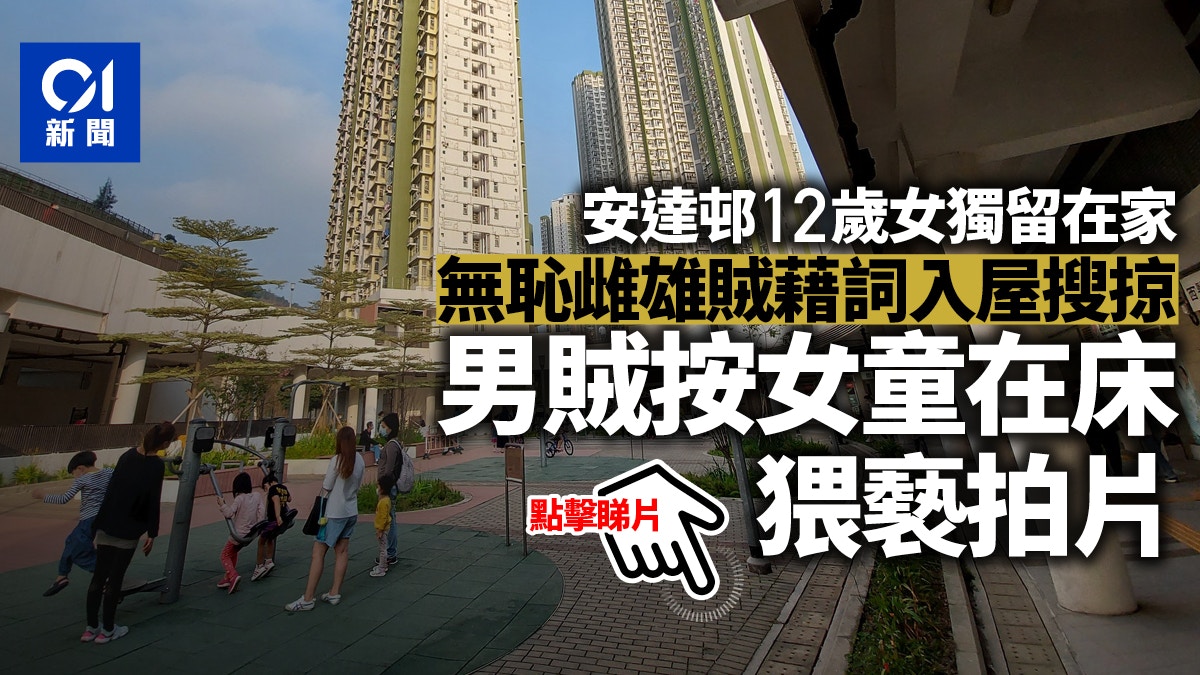 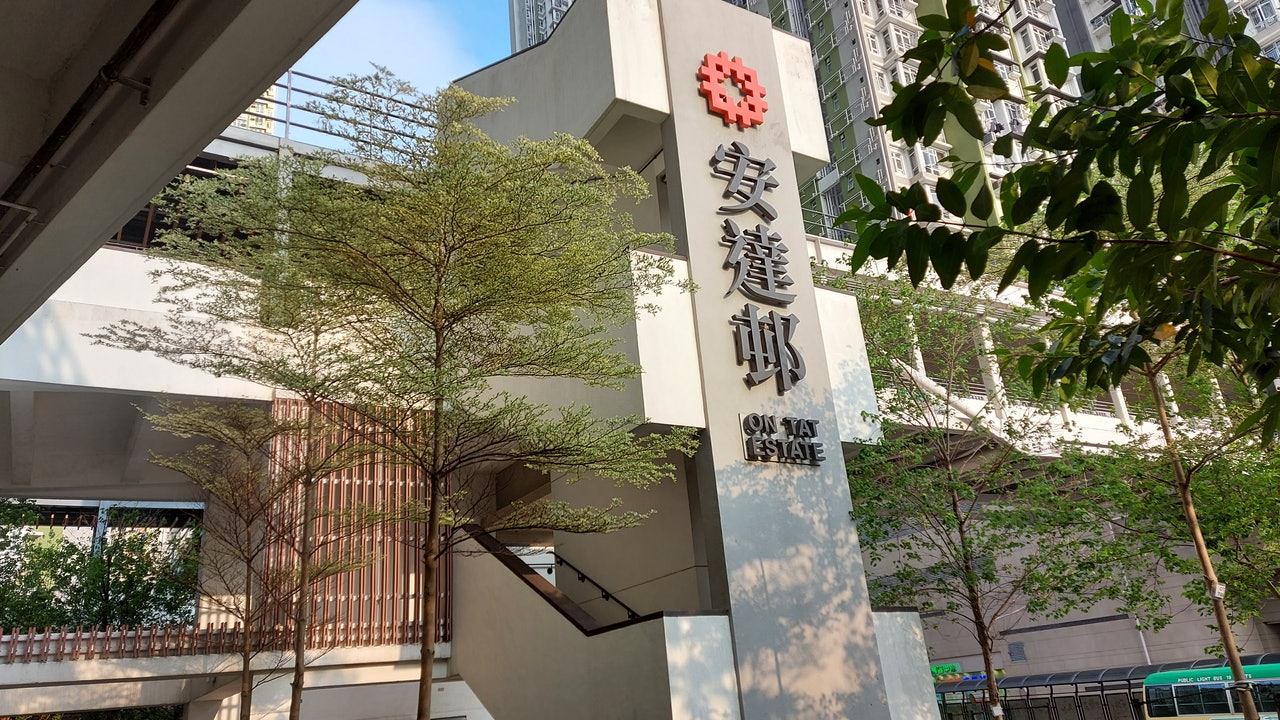 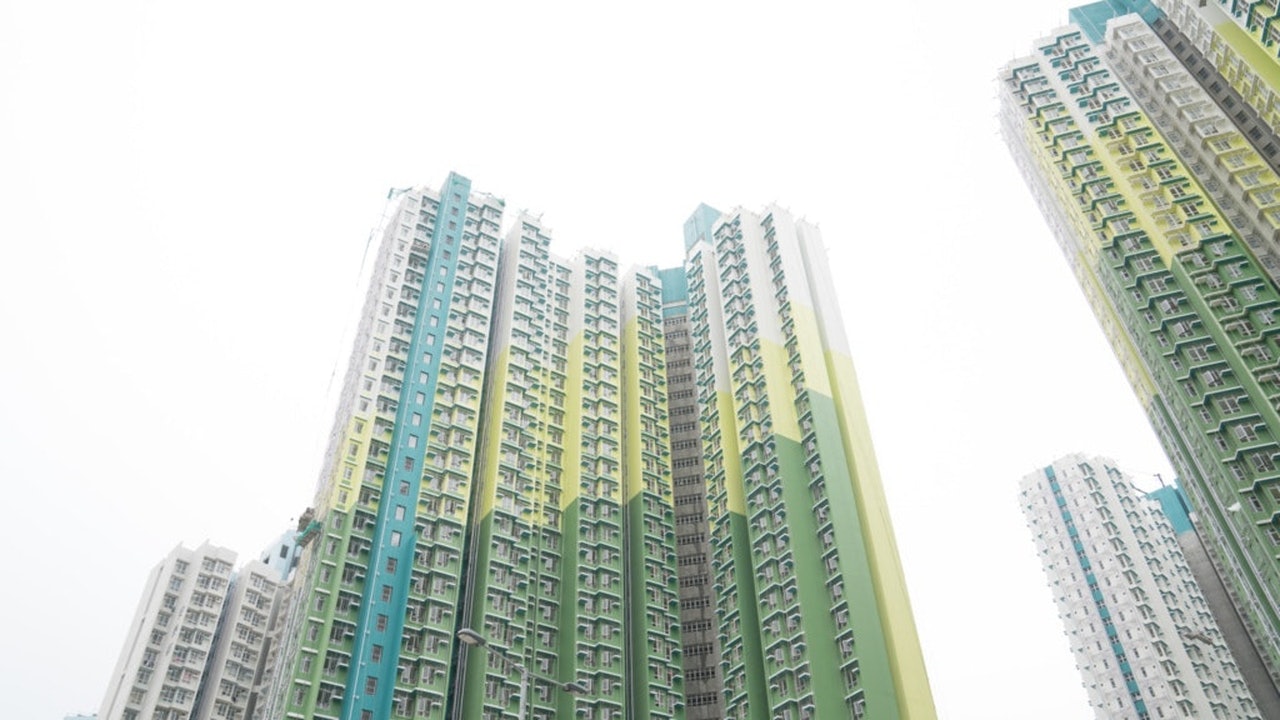 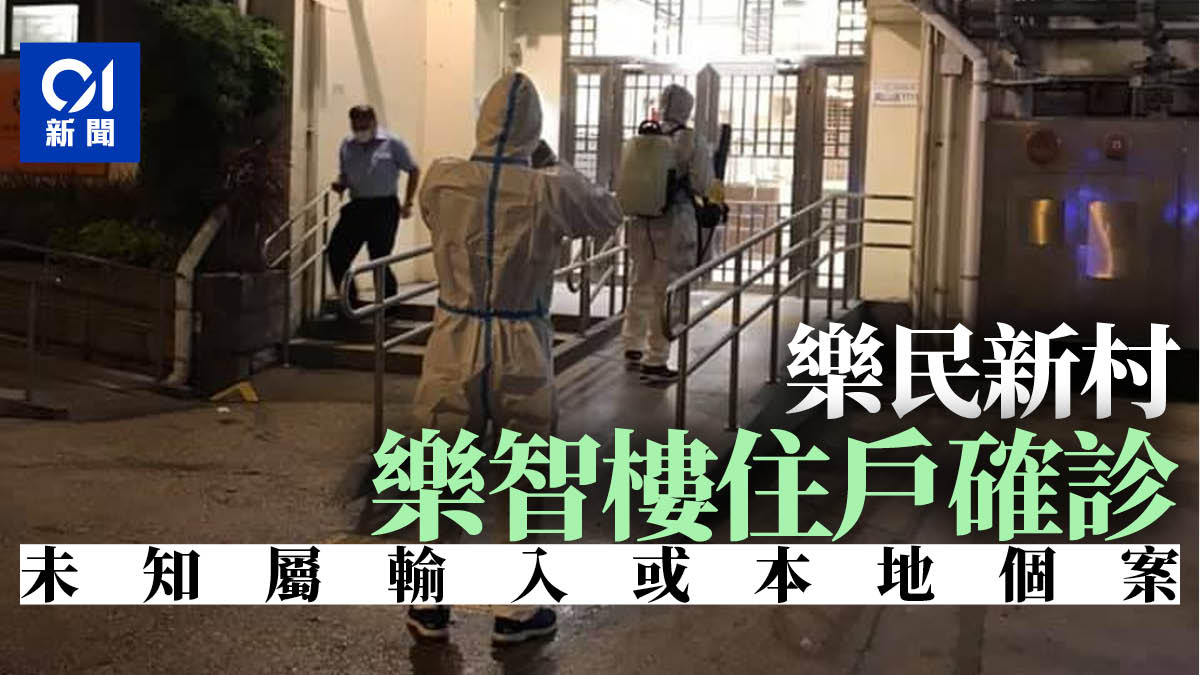 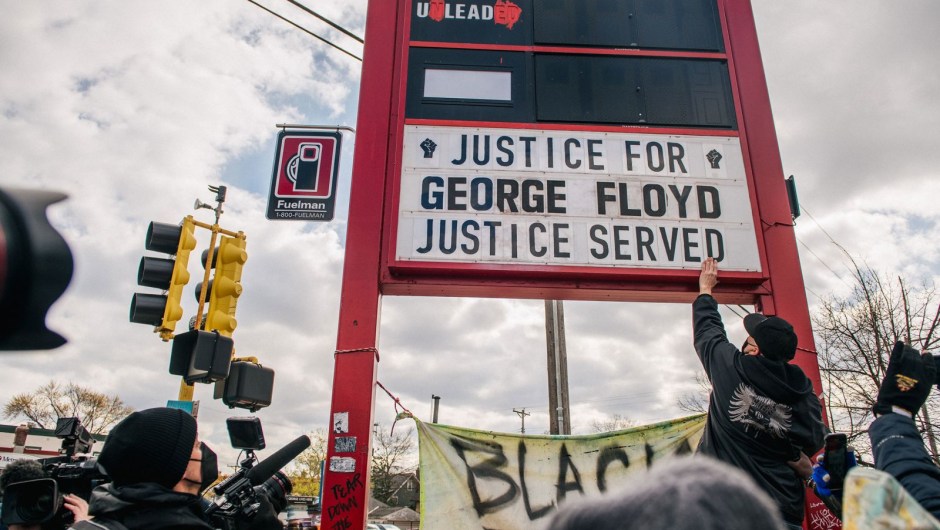 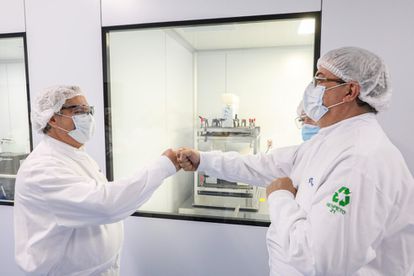