On August 5, during the Tour of Poland, the Dutch rider Fabio Jakobsen (Deceuninck-Quick Step) suffered a terrible accident. Eight months later, he's back to competition. Fabio Jakobsen finally sees the end of the tunnel.

Eight months ago, the Dutchman suffered a terrible accident at the finish line of the first stage of the 77th Tour of Poland.

Hit in the skull and the brain, the vital prognosis of the Batavian was engaged.

Placed in a medically induced coma for two days after his accident, he suffered from a brain contusion and other bruises / injuries.

After two months of recovery, Jakobsen had to undergo several surgeries in early October to reconstruct his face and mouth.

Always active on social networks, the 24-year-old runner has not stopped communicating about his state of health with his followers.

We will have to wait this Sunday to be able to admire the return to competition of Fabio Jakobsen.

The Dutchman will take part in the first stage of the Tour of Turkey.

His compatriot Dylan Groenewegen, considered responsible for the accident of August 5, was suspended by the International Cycling Union.

Having resumed training in February, Jakobsen is not yet fully recovered from his serious accident.

We will have to wait a while to see the Dutchman at his best.

The Tour of Turkey will be an opportunity for him to test himself in the sprint, his specialty. 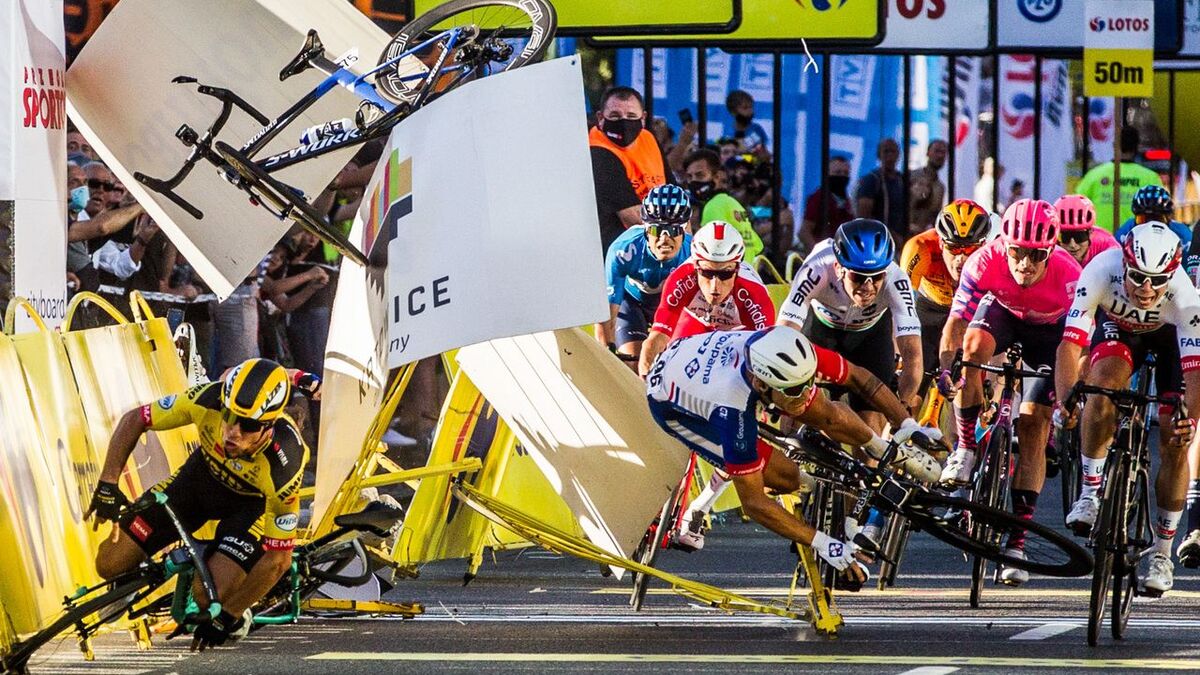 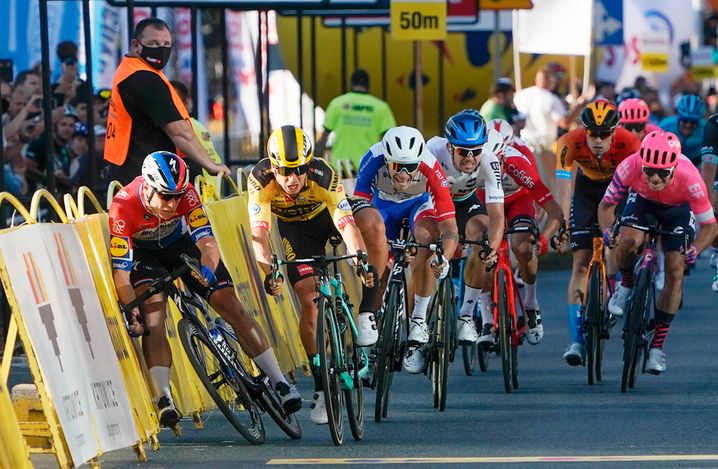 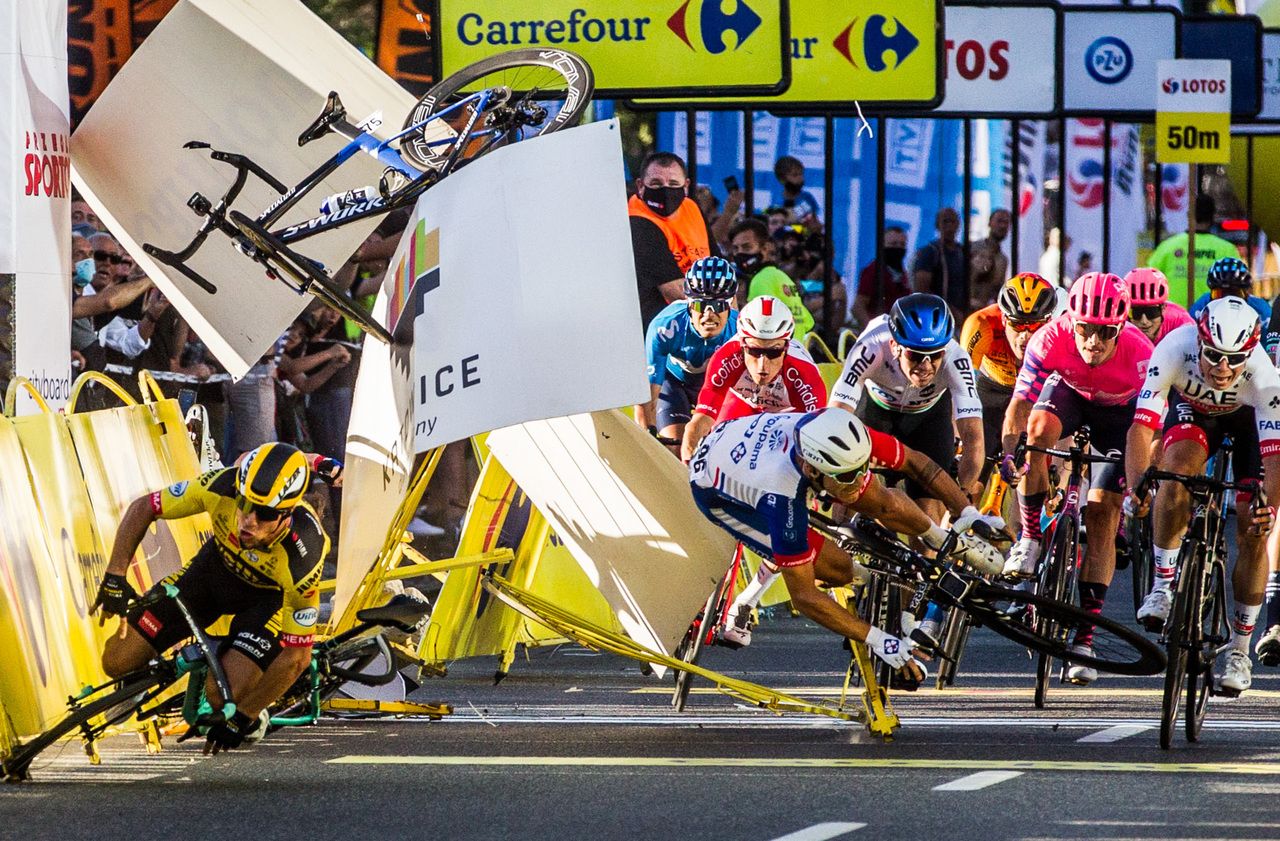 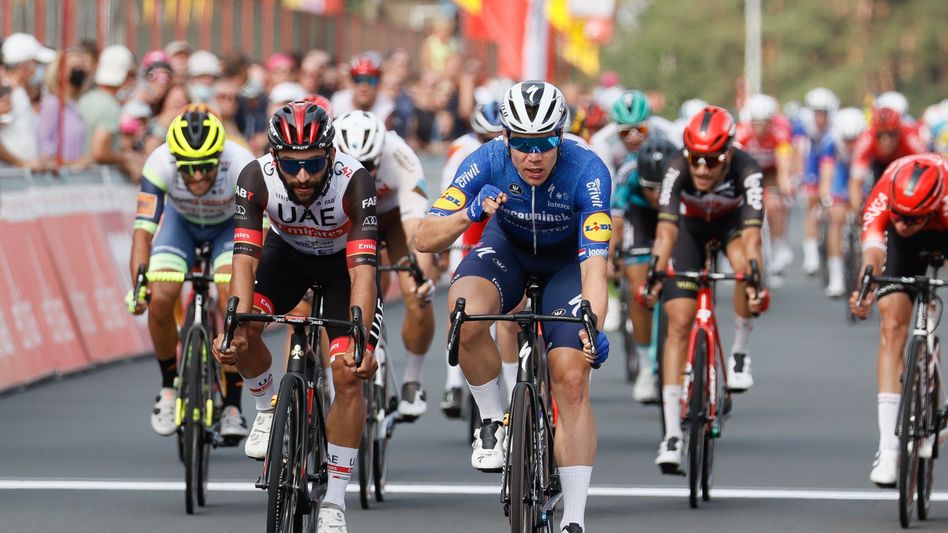