Giving space to culture again: Westtor-Verein registers a demo for Saturday - but it is still open whether it will take place

Giving culture the space it deserves. This is what the Westtor-Verein wants to do with a cultural demonstration that it has announced for Saturday, April 10th, in Murnau. However, it is questionable whether the action will take place. 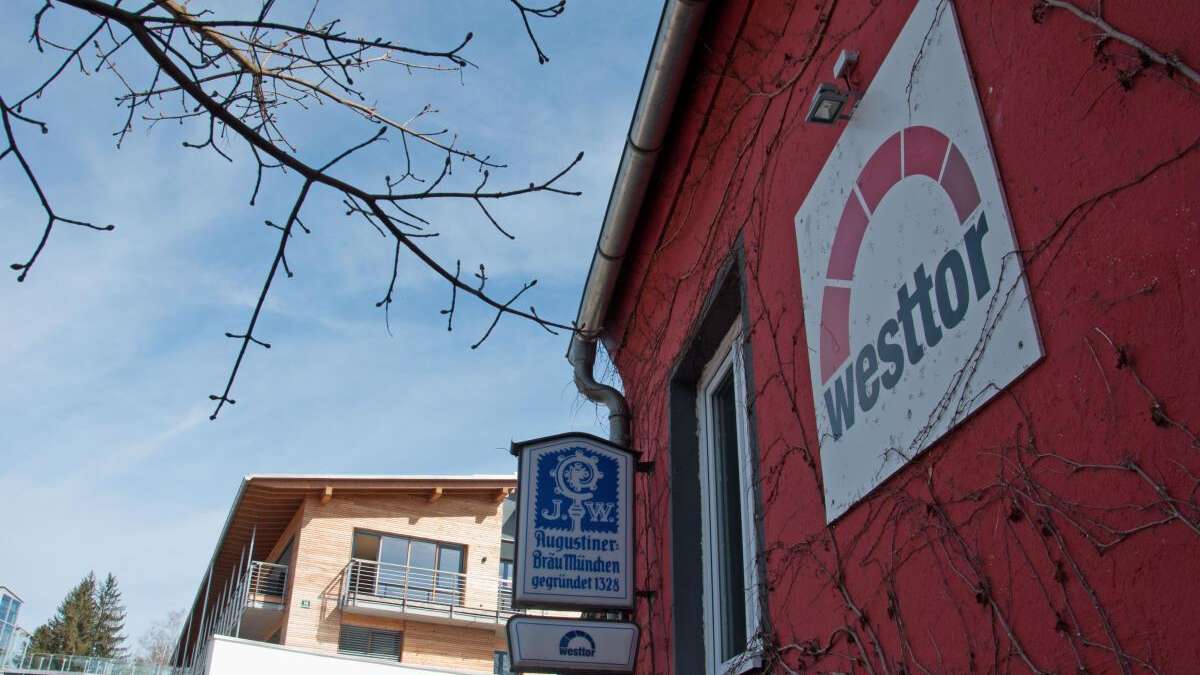 Giving culture the space it deserves.

This is what the Westtor-Verein wants to do with a cultural demonstration that it has announced for Saturday, April 10th, in Murnau.

However, it is questionable whether the action will take place.

“If the incidence is over 100, it won't take place.” We're talking about a “cultural demo” that the Forum Westtorhalle association has registered for Saturday, April 10th.

"We want to behave responsibly," emphasizes the club boss.

If the incidence value is too high, it would be "the wrong signal to call people together".

It is important for the association “to approach it with brains and intellect.

We don't want to blindly push something through that doesn't fit into the overall situation ”.

As is well known, this is rather mixed, to put it cautiously.

On Tuesday, the 7-day incidence in the Garmisch-Partenkirchen district was 119.9.

The value corresponds to the number of newly reported corona cases per 100,000 inhabitants for the last seven days.

The Westtor-Verein wants to decide in a video conference on Thursday evening whether to go through the cultural demonstration on Saturday.

The start is planned for 2 p.m. at the square between the culture and day center and the former post office.

This was announced by the Garmisch-Partenkirchen district office on Wednesday in a press release.

The motto is: “Art and culture must be given space again.” Several speeches and a short concert are planned.

Hamburger emphasizes: “We don't want to demonstrate against something, but for something: culture.” In Hamburger's opinion, art and culture fulfill “a very important social function”.

In the corona pandemic, as is well known, this area got a bit under the wheels.

Concerts, theater performances and other events cannot take place in the usual form in the Riedhauser Westtorhalle and elsewhere.

The Murnau painter and sculptor Marc Völker also feels the consequences of the restrictions.

How does he make ends meet?

“It's a little difficult,” he says.

Völker takes on various jobs in order to stay afloat.

The freelance artist was unable to say on Wednesday whether he would go to the cultural demonstration on Saturday.

"I don't know enough about it so far."

Police have no concerns

The police are relaxed.

Inspection manager Joachim Loy has no concerns about either the cultural demonstration or an event organized by the Greens.

“We believe they'll be one hundred percent by the rules.” The police's job is to make sure that participants respect the restrictions.

The Westtor-Verein has registered another demo for Saturday, April 24th.

Giving space to culture again: Westtor-Verein registers a demo for Saturday - but it is still open whether it will take place

Corona in Austria: Short summit in the alpine country - even harder lockdown is coming

Corona in Austria: will an even harder lockdown follow? Up to 20,000 citizens expected at the demo on Saturday 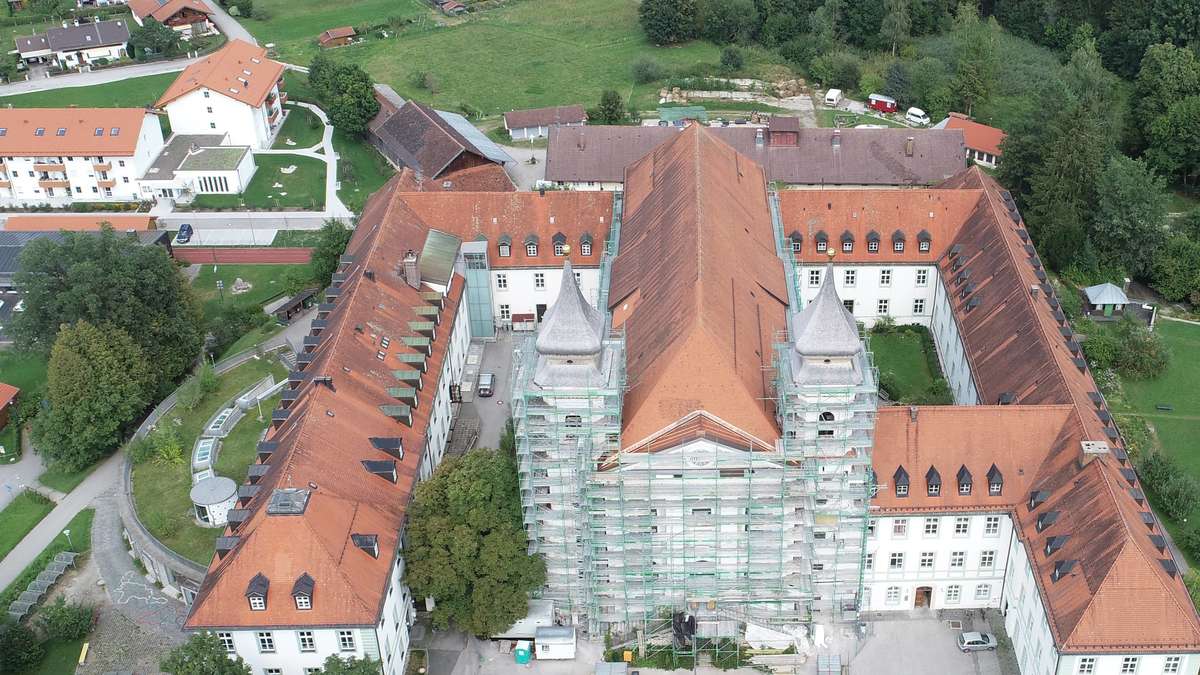 New association in Schlehdorf: giving monasteries a future together

Corona in Austria: Short summit on tightening the lockdown - first details leak through 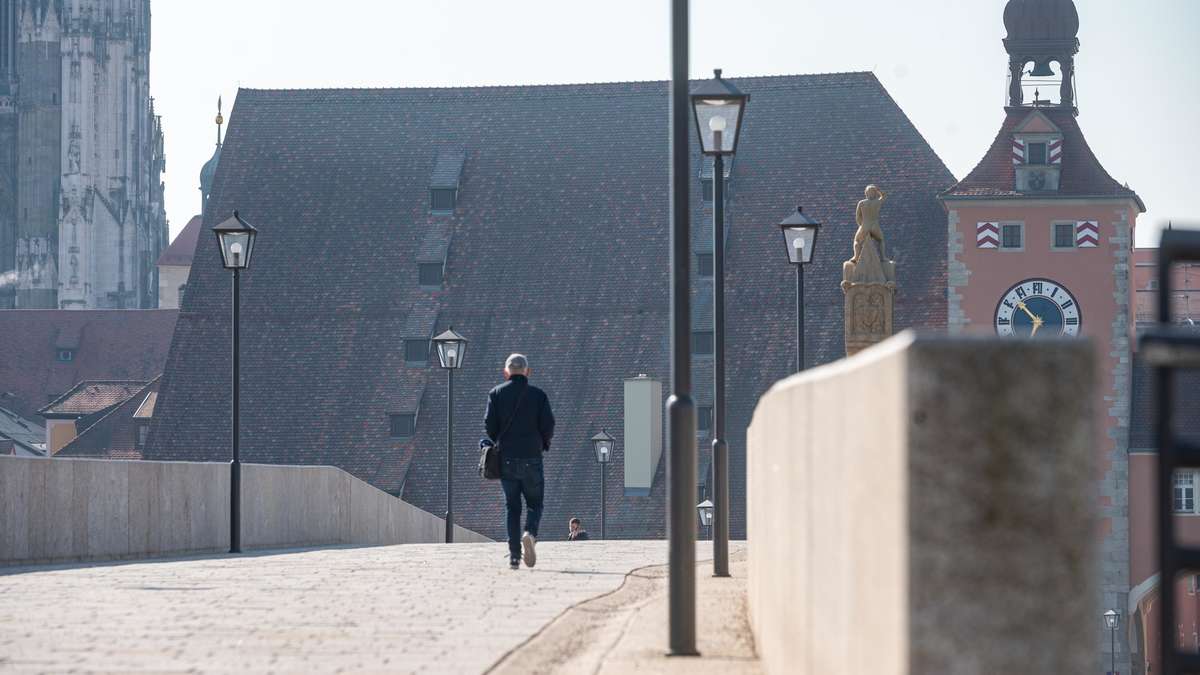 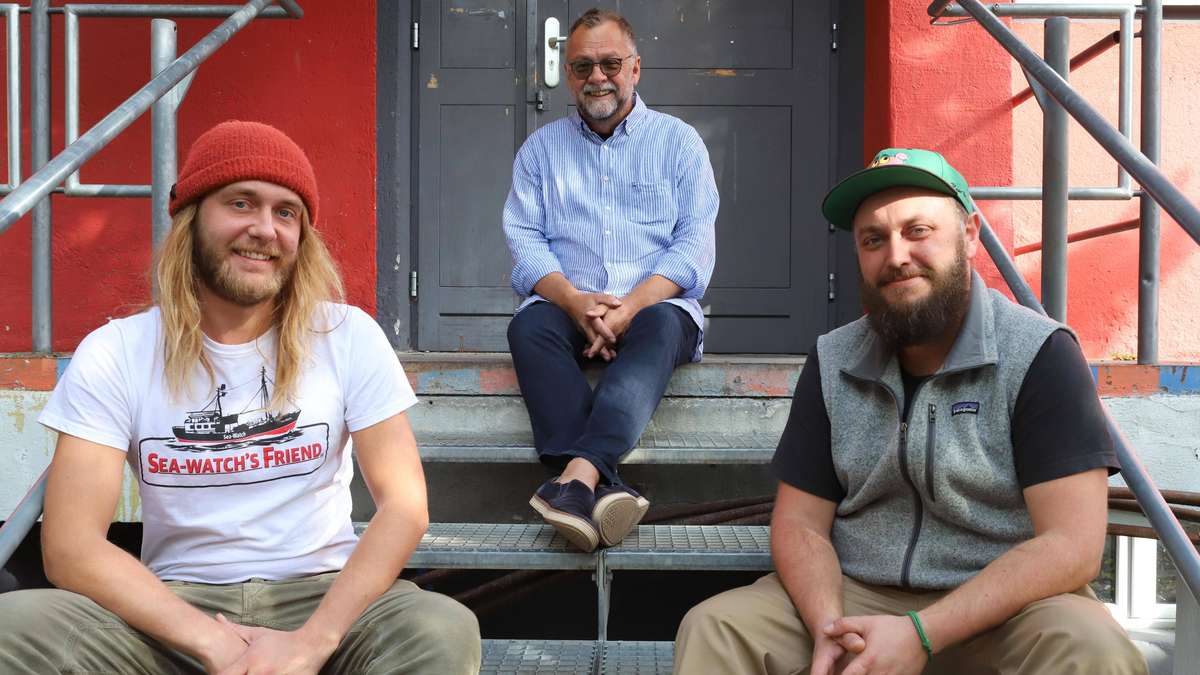 From military cinema to cultural site: Westtorhalle has existed for 25 years

Corona demo in Kassel: "We did not expect 20,000 participants" - police provide information about arrests