Landlords should show their hearts for carers

The Bavarian-wide unique cooperative "Have a heart for social professions" has existed for almost two years and tries to provide affordable living space for people in the care sector. But the housing brokerage stalled. The reasons are the corona pandemic and reservations about foreigners. 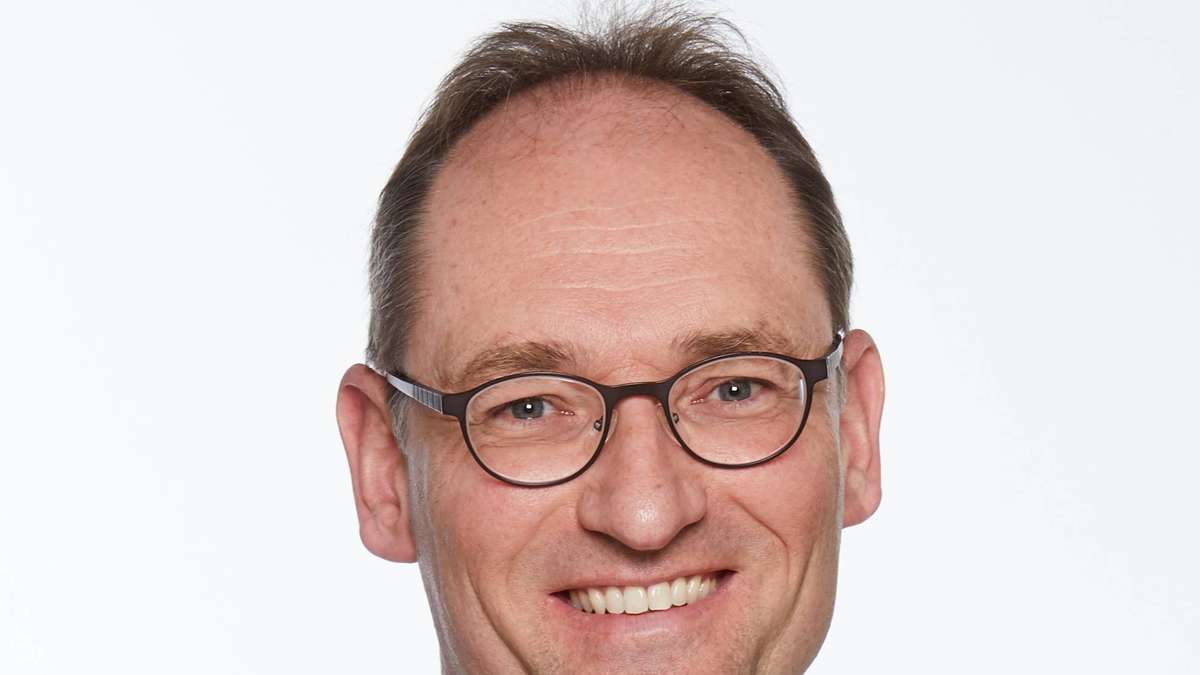 The Bavarian-wide unique cooperative "Have a heart for social professions" has existed for almost two years and tries to provide affordable living space for people in the care sector.

But the housing brokerage stalled.

The reasons are the corona pandemic and reservations about foreigners.

- Bernhard Seidenath is really proud of what was created in Dachau two years ago.

On his initiative, supported by start-up funding from the Free State of 60,000 euros, the Kursana Domizil Dachau, the outpatient care service miCura and the Helios Amper clinics in Dachau and Indersdorf joined forces to create the cooperative “Have a heart for social professions - Establishing housing brokerage for people in social and health professions eG ”.

The idea behind it: The cooperative rents the apartments and sublet them to the care workers as a company apartment.

The rental contracts are therefore tied to the respective employment relationship; the cooperative reliably transfers the rent on a monthly basis.

"An all-round carefree package for landlords" is what Seidenath calls the project, which has "caused a stir far beyond Dachau".

When it comes to living space for care workers, according to Seidenath, “everyone looks at Dachau”!

But the model project may not really get off the ground.

According to Appel, the reasons for the reluctance of the landlords were, on the one hand, the corona pandemic: The apartment owners were afraid of bringing the corona virus into their homes through a caregiver.

In addition, according to Appel, long-term leases are generally desired - which is not always possible on the care market, where jobs are changed comparatively often.

And thirdly, Appel points out, corresponding housing offers are regularly marked with the following note: "If possible, please only to German speakers."

Sabine Appel: Only 15 apartments were offered.

But that is exactly a problem on the care market, says Thomas Liebhart, director of the Kursana Domizils Dachau.

His recruiting, i.e. the search for qualified workers, is now taking place not only in Germany, but also in Europe and around the world.

If you want to survive in the hotly contested market for nursing staff, you also have to offer living space.

Cheap apartments would not only help to recruit employees, but also to keep them permanently.

Liebhart emphasizes that smaller apartments are perfect for caregivers and their budgets, with one to one and a half rooms and rents between 600 and 900 euros.

In addition, the proximity to local public transport is crucial, as many nursing staff do not have their own car.

Despite the slow start, Seidenath and his colleagues are still convinced of their idea.

There are also other “comrades in wait”, including the Franziskuswerk Schönbrunn.

The Free State has already extended its funding for the model project for another year.

With the new grant of 60,000 euros, the main aim is to intensify public relations work.

In the long term, according to Seidenath, he is certain that the cooperative will be able to sustain itself.

Everyone agrees: the project is important

In any case, the members agree that the project is important.

"The people who live with us in the nursing homes have made a significant contribution to the prosperity of our country," says Liebhart.

“They built our country!” Therefore, it is the “central mission” of society to give these 80 to 90 year olds a worthy retirement age - including good professional care.

It is precisely this care that can only be guaranteed with the help of foreign workers.

Liebhart emphasizes that he has had “very good experiences” with his international staff: “They make an effort, integrate themselves and are an important pillar in our facilities”.

It is all the more important to carry the idea of ​​this cooperative further into the district and to show apartment owners: "We exist, we want to do good," said Seidenath.

He is personally optimistic that there are “enough people in the district who have a heart for social professions and want to help us with them”.

Information on the “Cooperative Housing Brokerage for People in Social and Health Professions eG - Have a Heart for Social Professions” is available from Sabine Appel on +49 (0) 81 31/2 75 80 25; 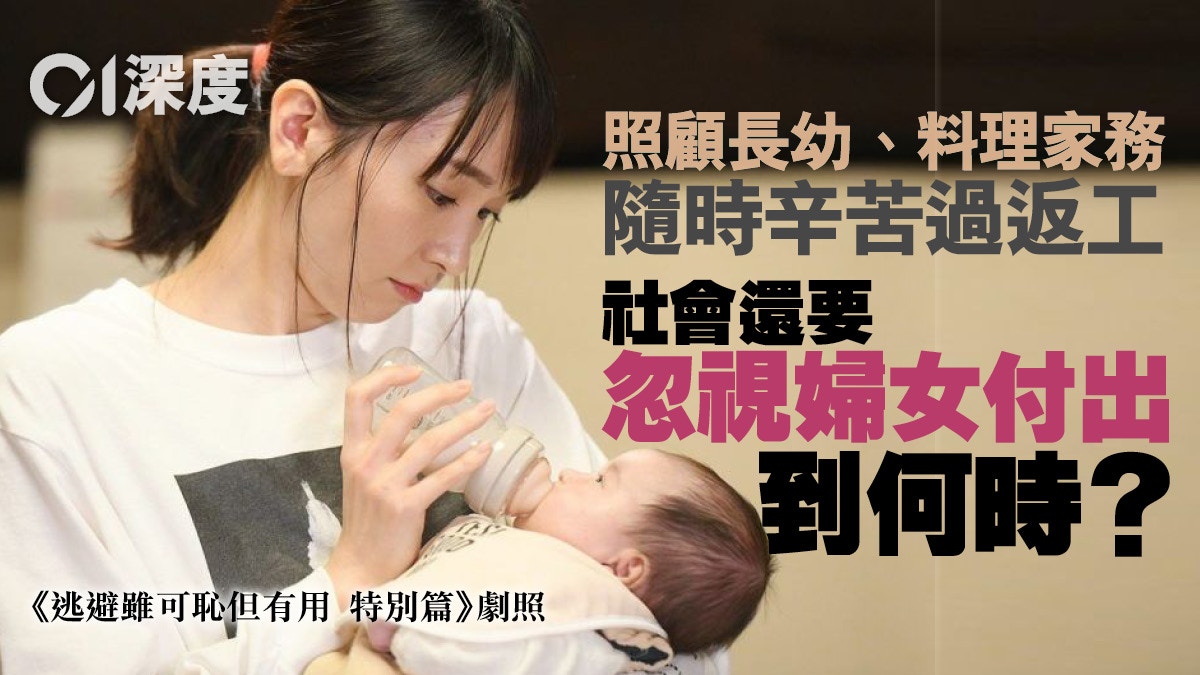 Bad Wiessee wants to know from the landlords: How high should the resort fee be? You can do this if the utility bill is too high 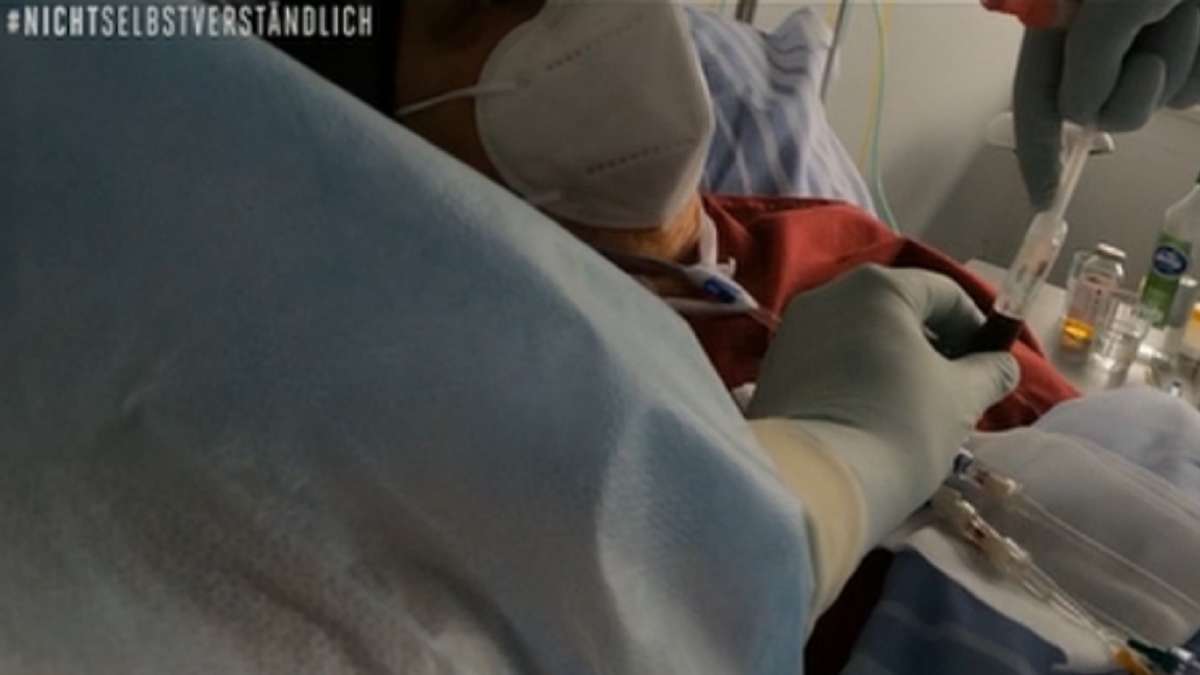 Tenants can hope for relief with the CO2 price