| Jewish culture Similar to last year, this year the parade in memory of the victims of the Holocaust is held digitally due to the corona. Life Parade in Previous Years (Archive) Photo:  Yossi Zeliger Marching in memory of the victims: The virtual life march is coming out at this time (Thursday) as part of Holocaust Martyrs 'and Heroes' Remembrance Day. The virtual life parade Following the Corona plague an

Similar to last year, this year the parade in memory of the victims of the Holocaust is held digitally due to the corona.

Marching in memory of the victims:

The virtual life march is coming out at this time (Thursday) as part of Holocaust Martyrs 'and Heroes' Remembrance Day.

Following the Corona plague and the rules of social distance, dozens of participants were photographed using 3D imaging technology and digitally assimilated on the parade route between Auschwitz and Birkenau, which will be broadcast today in Israel and around the world.

This year, precedent-setting, representatives from Arab countries, including Saudi Arabia, Bahrain, the United Arab Emirates, Egypt and other Arab countries, will also take part in the parade.

At the head of the parade, which was dedicated this year to medical professionals then and now, is President Reuven (Ruby) Rivlin for the third time.

"For the sake of the perished, the survivors, the dead and the living, and for the generations to come and forever and on the seventy-sixth anniversary of the terrible Holocaust, the darkest hour of humanity, and the worst catastrophe of the Jewish people, I call on all world leaders and citizens to stand united. And extremism, in defense of democracy and its values, for the dignity of man and the love of man created in B'Tselem.

We, all of us, have a duty to instill and pass on the historical facts of the Holocaust as it was and its lessons to the next generation.

Only in this way can we remember and ensure that we will never again, "President Rivlin wrote on the digital memory sign he is expected to place during the virtual march.

President Rivlin added: "While the number of dear Holocaust survivors is dwindling, the task at hand is doubly difficult and important.

Until our flag is raised again between the barbed wire fences and the footsteps of tens of thousands of young people shake the blood-soaked earth of our people, we are commanded to use all means at our disposal - and especially in the digital space - to bring the march of life to every home in the world.

Among the Holocaust survivors participating in the project are survivors who underwent Dr. Mengele's cruel experiments, including Vera Kriegel Grossman;

Physicians or sons and daughters of Holocaust doctors, including Dr. Robert Finieli, Prof. Galia Rahav and Prof. Idit Matot, all three second-generation Holocaust physicians, and those who survived thanks to doctors and nurses who saved lives against all odds in the Holocaust, including Elka Burstein, who was rescued by a German nurse.

Zippora Freund, a Holocaust survivor whose identity was hidden as a child, will march with her son, Haim Freund, director general of Ezer Mitzion.

"As long as we are unable to walk with our bodies in the cursed path in which millions of our people have been led to their deaths, we are committed to doing everything we can to continue to transmit the torch of remembrance in other ways," said March of Life chairman Shmuel Rosenman.

'Although this year all of humanity has been under the influence of a virus, instead of uniting we have seen a worrying rise in anti-Semitism around the world.

This day is a reminder to everyone where hatred can lead and I hope that world leaders will also be able to work to heal humanity from the virus of racism. "

As a tribute to "Angels in White" during the Holocaust, leading medical professionals from Israel and the world take part in this year's virtual parade, such as the CEO of Pfizer, Albert Burla, himself a son of Holocaust survivors from Thessaloniki;

The March of Life is one of the flagship events of Holocaust Martyrs 'and Heroes' Remembrance Day.

In the days when they are being repaired, more than ten thousand participants march in it every year, Jewish and non-Jewish youth from all over the world, along with Holocaust survivors, heads of state, ministers, religious leaders, spiritual and cultural figures.

To date, more than 250,000 participants from 52 countries have marched on the railway tracks from Auschwitz to Birkenau, as a tribute to the greatest loss in the history of the Jewish people and humanity.

For the thousands of Jewish youth from around the world participating in the educational program, the parade itself is one event in a long journey, ending with a resurrection march on Independence Day in Jerusalem. 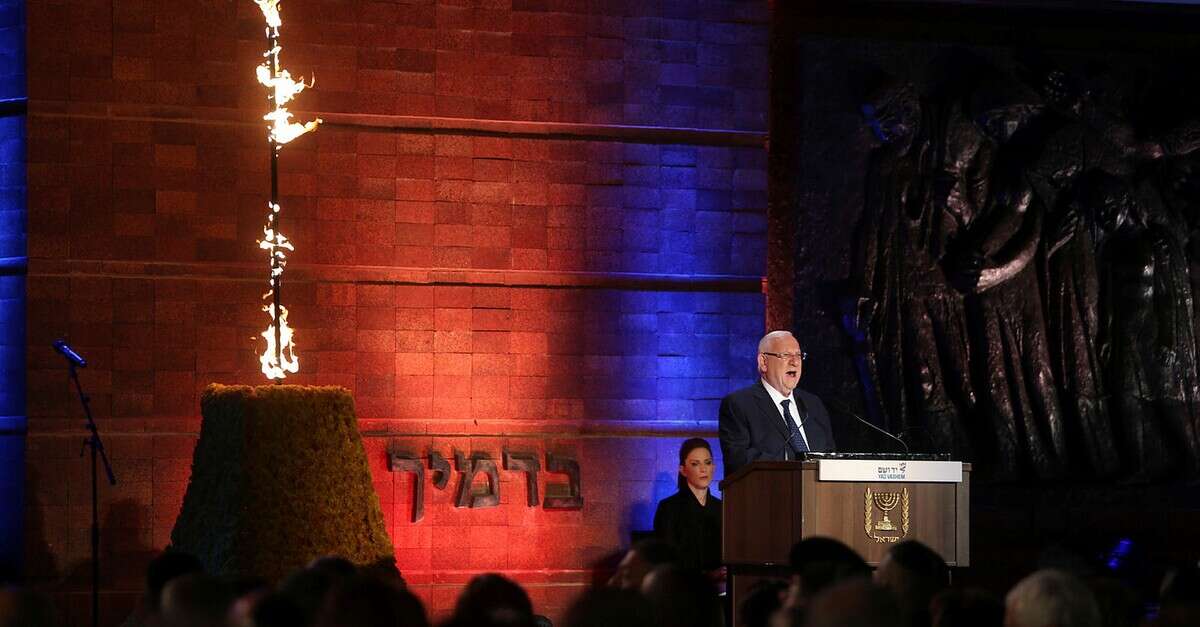 Franceschini, with Dante to see the stars again 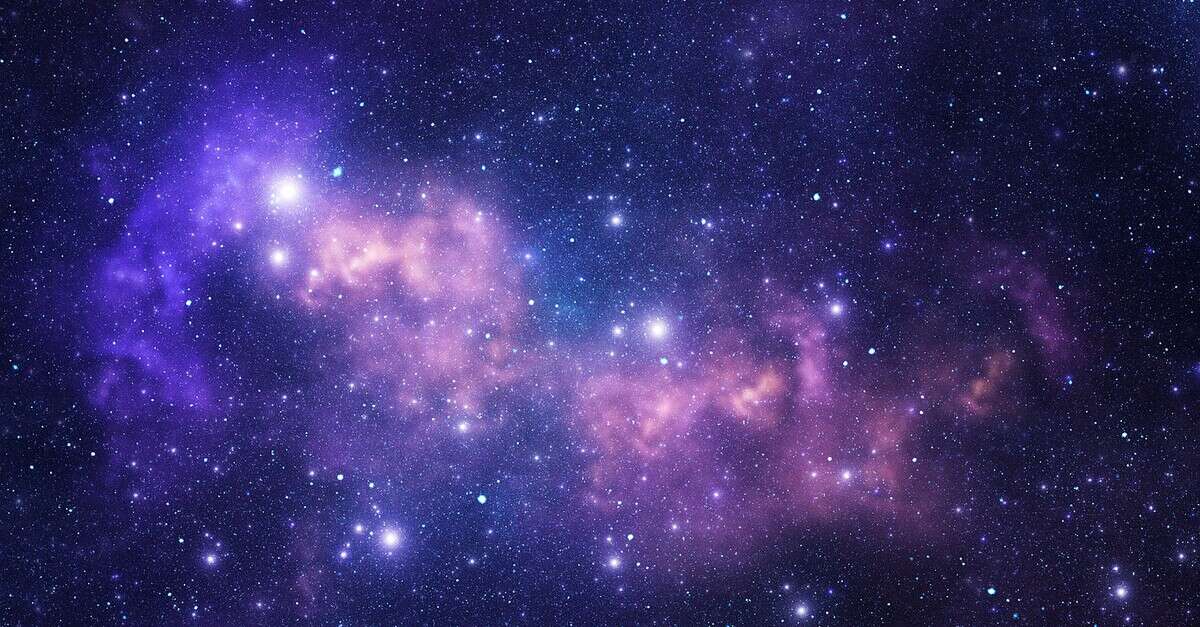 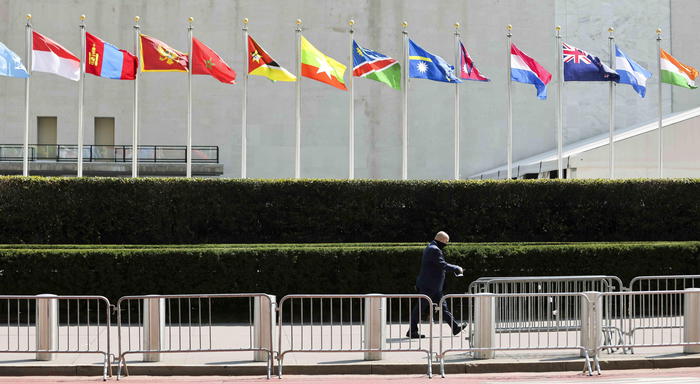 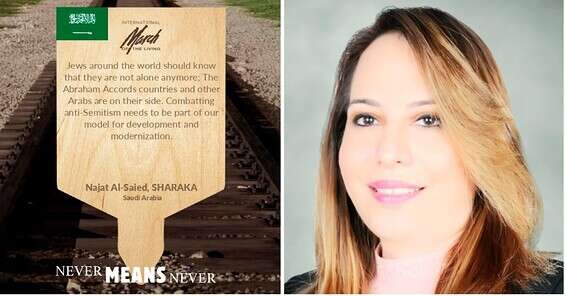 Below the blocking percentage: Eran Zehavi's selfishness in the opening of the World Cup qualifiers - Walla! sport 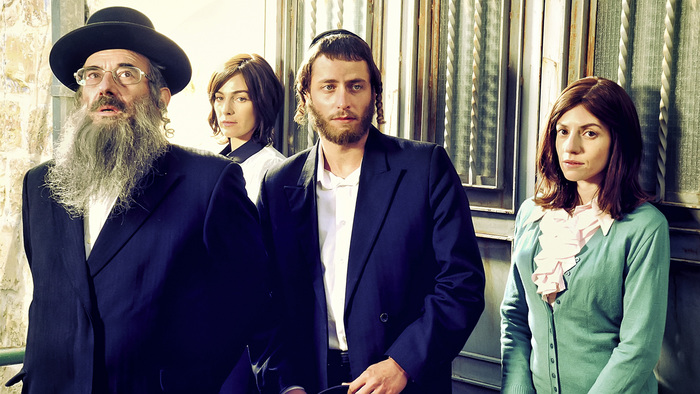 Shtisel is back on Netflix, there will be US remakes