There will be six new classrooms in the Hallbergmoos primary school extension. A separate cellar staircase for external users, however, was canceled by the building committee - too expensive. There will be six new classrooms in the Hallbergmoos primary school extension.

A separate cellar staircase for external users, however, was canceled by the building committee - too expensive.

The idea was that after school, for example, the Vhs, clubs or lunchtime care could use the school house and its annex.

However, a lot of effort and money would have to be invested for extra access via the outside basement staircase, which has so far only been an escape staircase.

Such an expansion was planned in the original plans, as Stefan Rentz (CSU) knew.

He was irritated by the “salami tactics”: “First you have to adjust costs, then the stairwell suddenly disappears.” According to his criticism, there is nothing wrong with savings.

But in order to be able to make decisions, the municipal council is dependent on information about the respective planning steps and transparency.

Adult education center and lunchtime care have since declined.

They let it be known that for them a use “could not be implemented sensibly”.

A statement that astonished Sabina Brosch (Greens): "The Vhs has an immense space requirement." Here, however, according to Andreas Niederreiter (building authority), the Vhs management is apparently relying on the new school building, which will be in the medium to long term Goldach is to be built.

"The headmaster does not like the use of the classroom," emphasized Niederreiter.

Because, as it was said, books and teaching materials are there.

Silvia Edfelder (school advisor, CSU) emphasized: “The main purpose of the extension is to use the school.

At best, the specialist rooms can be made available to external parties, but not the classrooms. "

A decision has now also been made for the additional bicycle racks: Because a lot of school children come to school with bicycles or scooters - and the "vehicles" are often criss-cross in front of the school building - an additional 24 parking spaces for bicycles are in front of the Hallberg- Hall created.

For this, 6,000 euros are planned - in addition to the 31,000 euros that are already earmarked for additional parking spaces (ten for bikes / 50 for scooters) including renovation work, tree felling and paving.

A roof costing 35,000 euros, which would have "shaded" a specialist room, is dispensed with.

The color concept coordinated with Rector Rudolf Weichs was approved.

According to current calculations, the school expansion will cost a total of 5.35 million euros. 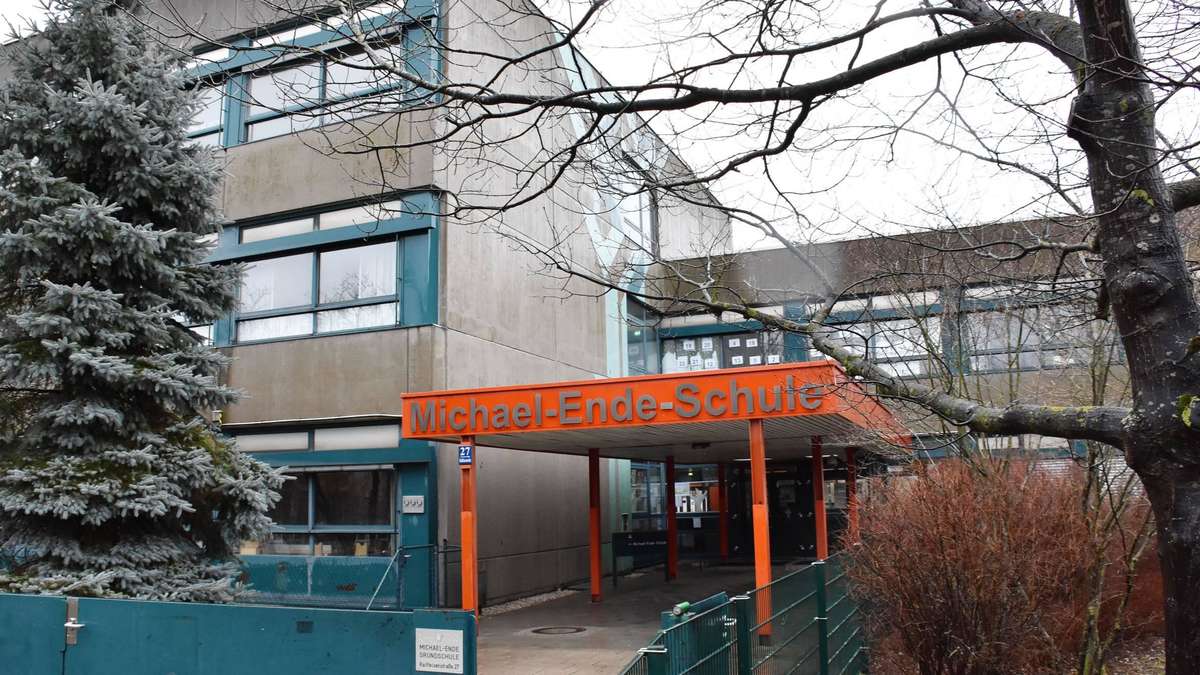 Losing weight at the Michael-Ende-School: the city has to save 20 million 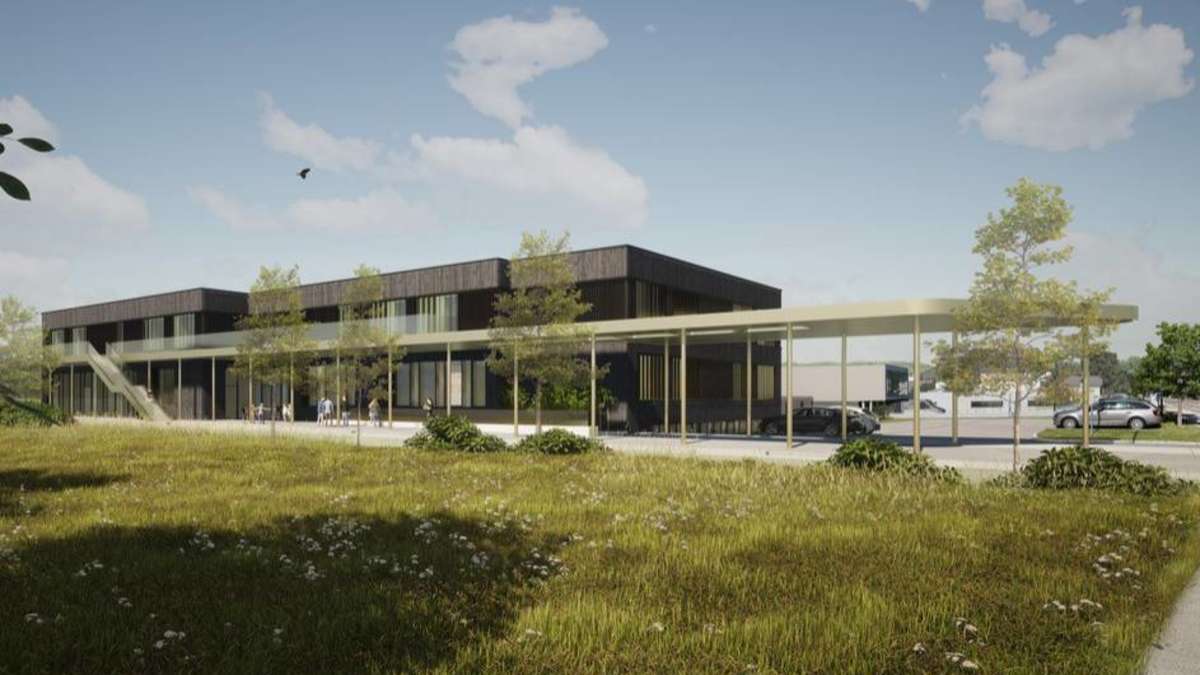 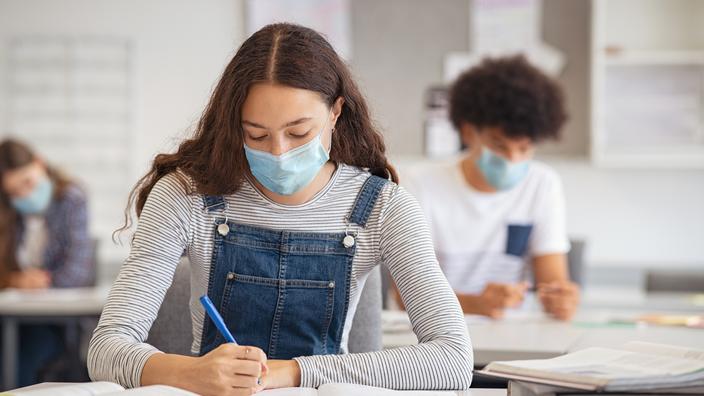 Covid-19: what are the new health rules at school? 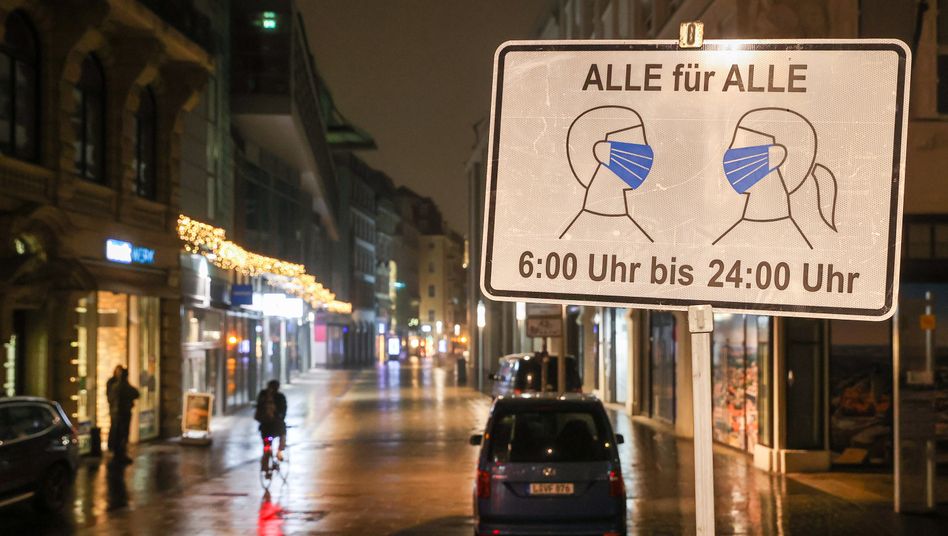 Majority of Germans in favor of extending the corona lockdown Lauterbach warns of corona mutation - and wants an even harder lockdown goal: "Long show of strength"