He had abused the autobahn as a race track and killed a driver from behind. For this, a 24-year-old has to go to prison for three and a half years. He had abused the autobahn as a race track and killed a driver from behind.

For this, a 24-year-old has to go to prison for three and a half years.

Ingolstadt - He raced with his illegally tuned racing car at more than 230 km / h on the autobahn and rammed another driver in the fast lane.

Because of this fatal speeding accident, a 24-year-old defendant was sentenced to three and a half years in prison by the Ingolstadt district court.

The 22-year-old died at the wheel of the other car.

The defendant had tuned his sports car to 575 hp and a maximum speed of 350 km / h and should not have been allowed to drive such a bolide on public roads.

At the scene of the accident, he was allowed to drive a maximum of 100 km / h during the accident; he was actually traveling at 232 km / h.

The judge emphasized that in the past, almost everything would have been about his car and speed for the 24-year-old.

"He used the autobahn as a playground for his hobbies."

Raser probably wanted to attract attention on A9: lawyers plead for acquittal

According to the statements of witnesses, shortly before the accident on the highway, the defendant wanted to clearly demonstrate the strength of his racing car to the other road users.

He even let himself fall back in order to then “roll up the field from behind” with his high-horsepower vehicle.

According to the calculations of an expert, the accused still had a speed of 207 on the speedometer after an emergency braking when he hit the car in front.

The accused German national had regretted the accident, in which he was largely unharmed, at the beginning of the trial.

The public prosecutor's office had demanded an eight-year prison sentence for the speeder, the defense attorneys an acquittal.

The maximum penalty would have been ten years according to the speeding paragraph, which has been in force since 2017. 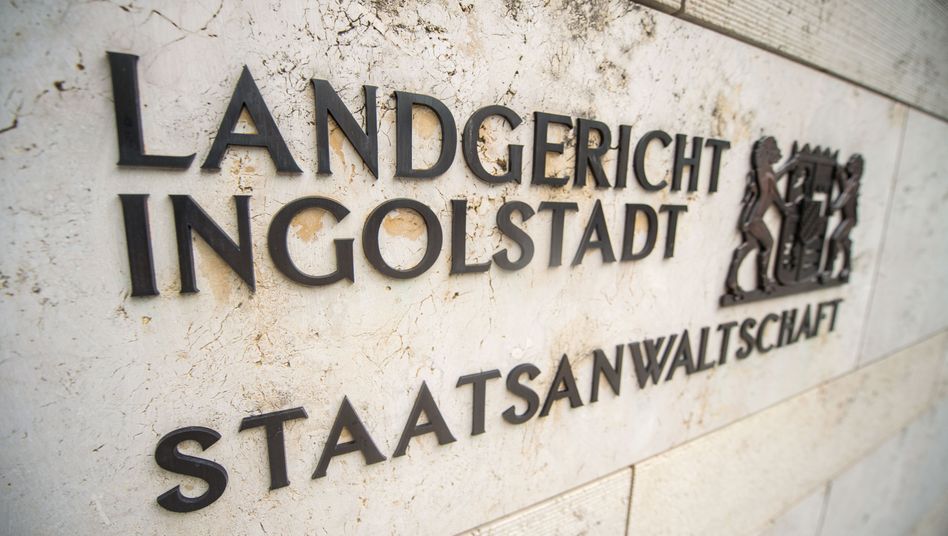 Deadly illegal car race: Raser sentenced to three and a half years in prison 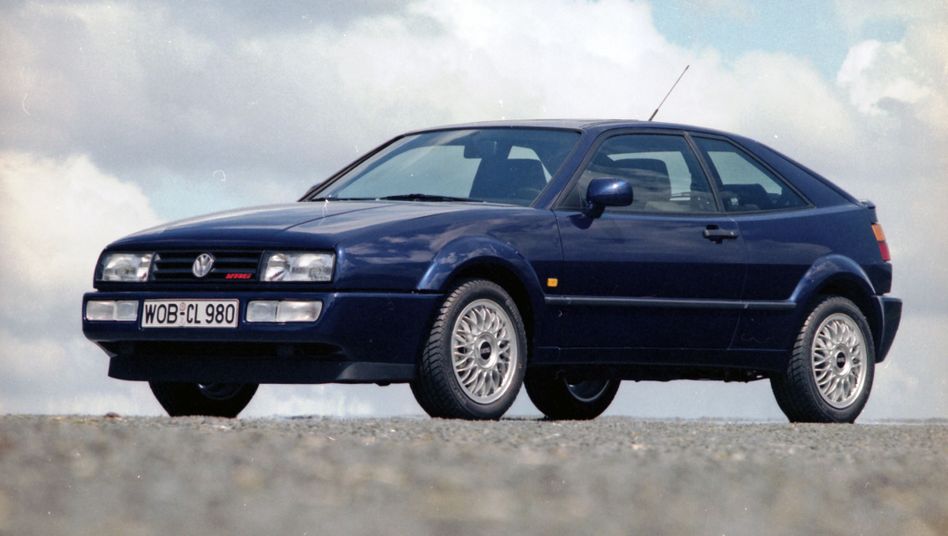 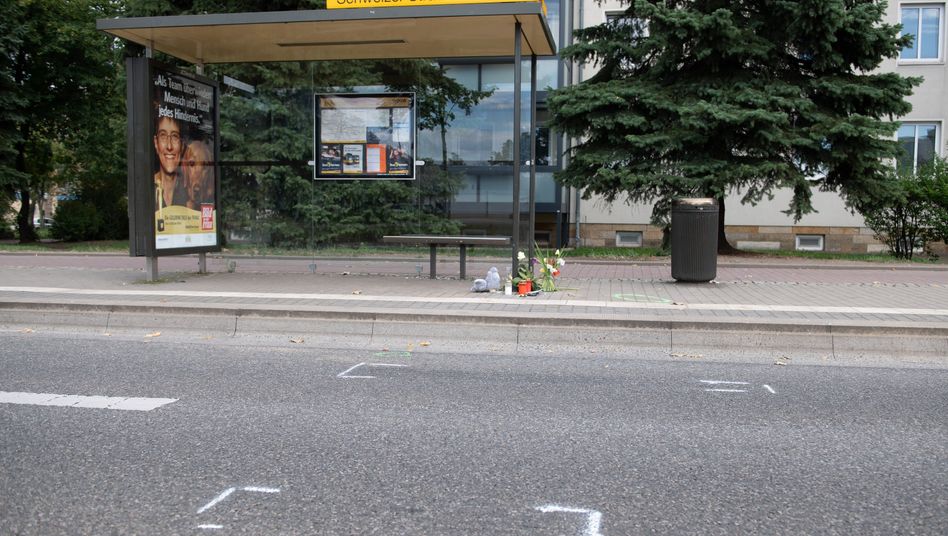 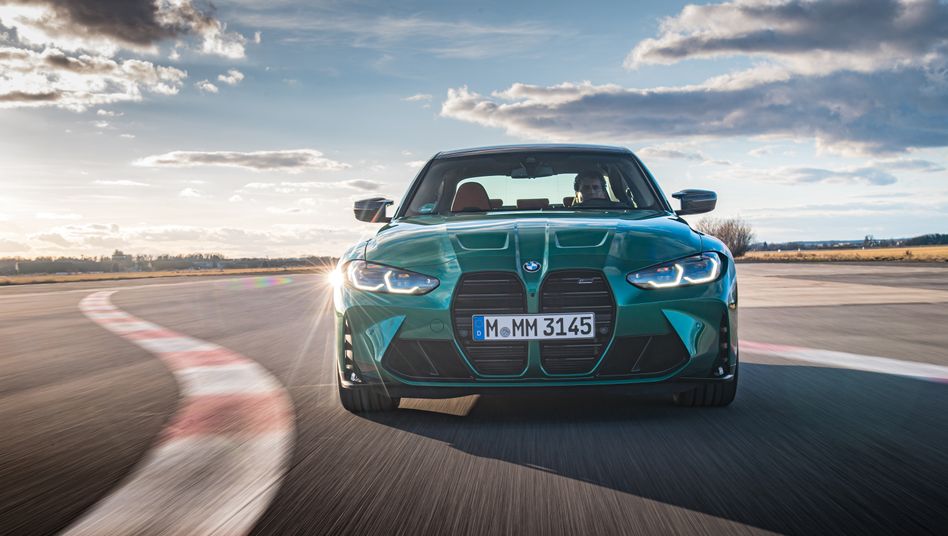 BMW M3 in the test: once again full throttle