Damascus-SANA, temperatures tend to decrease slightly while remaining 4 to 6 degrees Celsius above their averages Temperatures tend to drop slightly while remaining above their levels by about 4 to 6 degrees Celsius, while there is a significant decrease in the coastal region to become around their averages for such a period of the year as a result of the country being affected by a weak extension of a shallow air depression accompanied by southwesterly currents in the upper atmosphere.

The General Directorate of Meteorology expected in its publication this morning that the weather will be generally healthy, it will turn during the evening hours to partly cloudy over the coastal area, so that the opportunity becomes ready for light showers of rain and nebula in most areas during daylight hours. The Wave.

Tomorrow, there will be a noticeable drop in temperatures to become around or slightly lower than their levels, and the opportunity remains ripe for rain over the coastal and northwestern regions, and the precipitation is heavy and accompanied by hail and thunder at times. Gusts of speeds exceeding 60 km per hour sometimes.

A further drop in temperatures took place on Saturday to become less than their levels by about 4 to 8 degrees Celsius. The weather is partly cloudy in general, with the chance for thunderstorms of rain remaining in separate areas, especially in the coastal region. 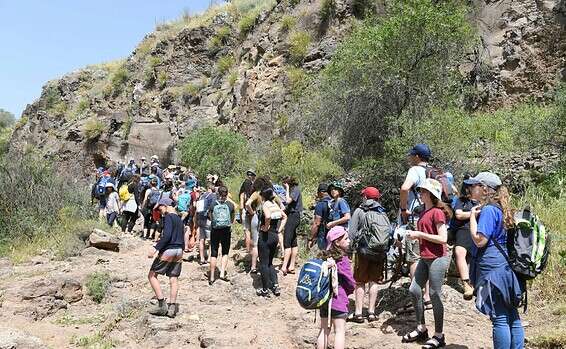 A change in the weather: When will the rain return? | Israel today 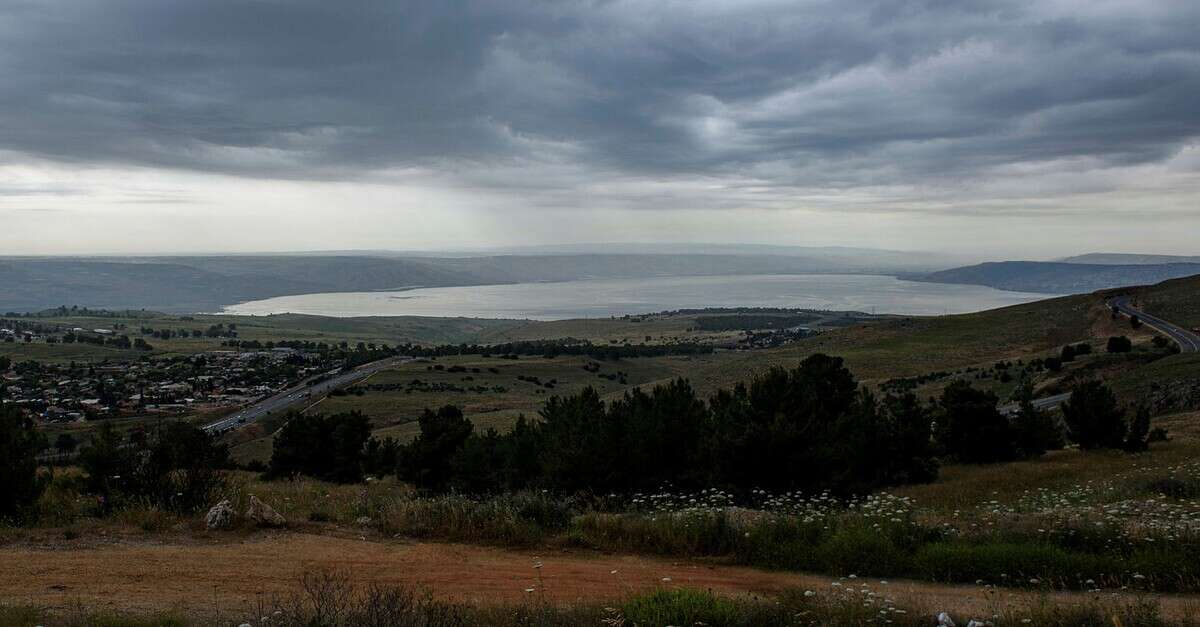 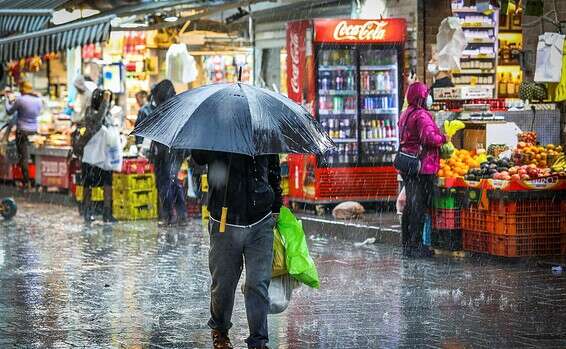 Winter is back? Chance of Snow Next Week | Israel today 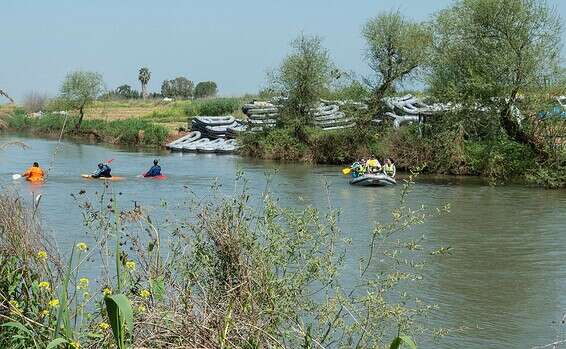 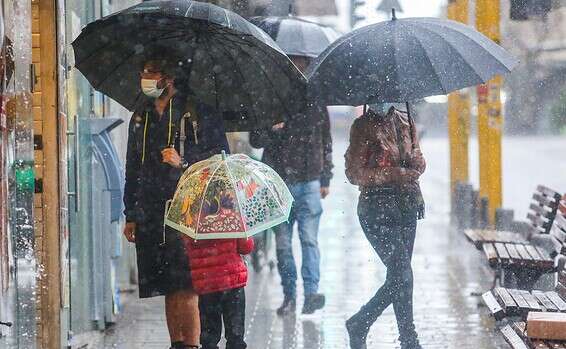 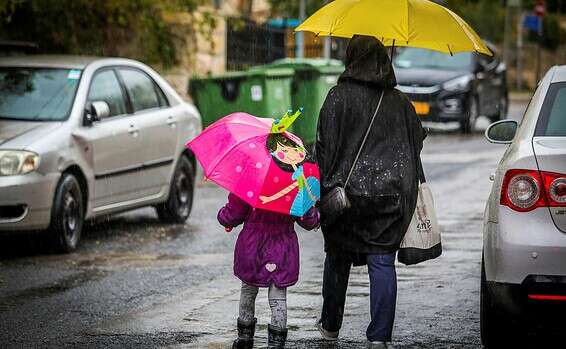 Tomorrow's weather ... the heat around its levels and the chance for thunderstorms of rain to fall over separate areas

Prisoners Affairs warns of the deterioration of the health condition of the Palestinian prisoner Abu Dariea
2021-04-15T08:13:54.617Z