USA: Joe Biden wants to take action against "ghost weapons" with an injunction

Joe Biden had campaigned for stricter gun law. Now the US president wants to enforce a number of orders - however, they do not include any significant tightening of the law. 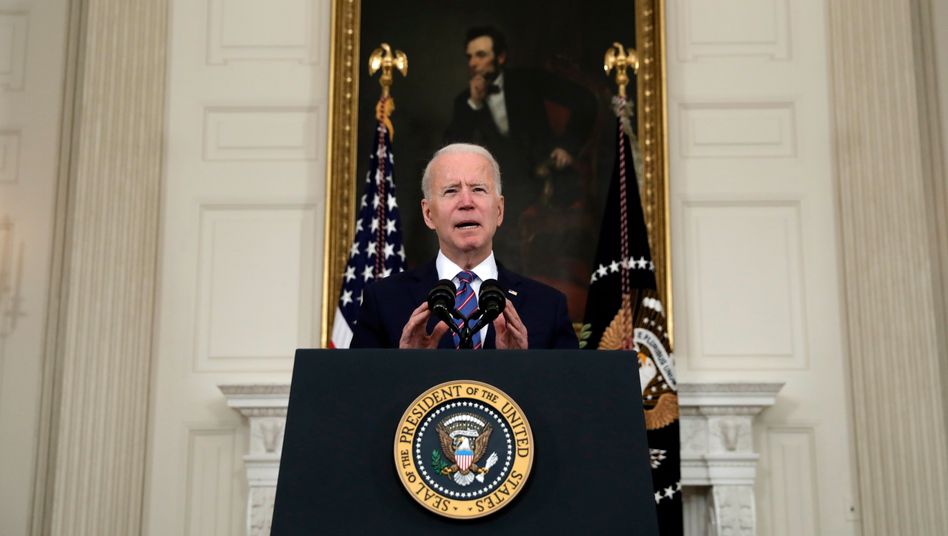 Gun law in the United States has caused heated debates again and again.

With several orders, President Joe Biden wants to tighten the laws a little.

Among other things, it is intended to act against so-called ghost weapons, which are assembled from components, as a high-ranking representative of the White House explained.

Such “ghost guns” can therefore be easily bought on the Internet, some can be assembled in just half an hour and have no serial number that the police could trace in the event of a crime.

This is an "increasing problem" for the security forces, said the officer.

Biden is instructing the Justice Department to come up with a regulation within 30 days to help stop its spread, she said.

However, the measures do not provide for any significant tightening of the law.

The rulings are just the beginning

Biden only sees the rulings as the beginning of the fight for stricter gun law, said the officer.

The president continues to urge Congress to tighten the law.

"We know that Americans in this country die from the use of firearms, every day," she said on Wednesday evening (local time) in a telephone briefing.

Biden also wants to nominate David Chipman as head of the ATF supervisory authority, which, among other things, combats the illegal use and sale of firearms in the USA.

Chipman was most recently an advisor to the Giffords Center, which advocates stricter gun laws.

In the presidential election campaign, Biden had campaigned for a tightening of the lax gun law - with which he set himself apart from then incumbent Donald Trump, who was closely associated with the powerful gun lobby NRA.

There is now pressure from within his own Democratic Party to turn his words into deeds.

That pressure has risen after the recent bloodbaths in the states of California, Colorado, and Georgia.

A few weeks ago, two severe attacks in the United States caused horror.

In and around the city of Atlanta in the US state of Georgia, an attacker shot eight people in three massage parlors in mid-March.

About a week later, a gunman killed 10 people in a supermarket in the town of Boulder, Colorado.

After the two acts, Biden had called, among other things, to prohibit war-like weapons such as assault rifles.

He also called for regulations to check gun buyers and owners more strictly.

Both steps have been discussed in the USA for a long time, but have not yet found the necessary majorities in Congress.

The gun lobby is very strong in the United States.

Biden's hands are partly tied, as is the case with former Democratic President Barack Obama, for example.

A president's rulings have limited influence.

Legislators would have to act for more far-reaching changes.

The Democrats currently have a slim majority in both houses of the US Congress, but would have to rely on votes from the Republicans in the Senate. After massacres in the USA: Biden wants to explain plan - it's all about "ghost weapons"

USA: Joe Biden wants to take action against "ghost weapons" with an injunction 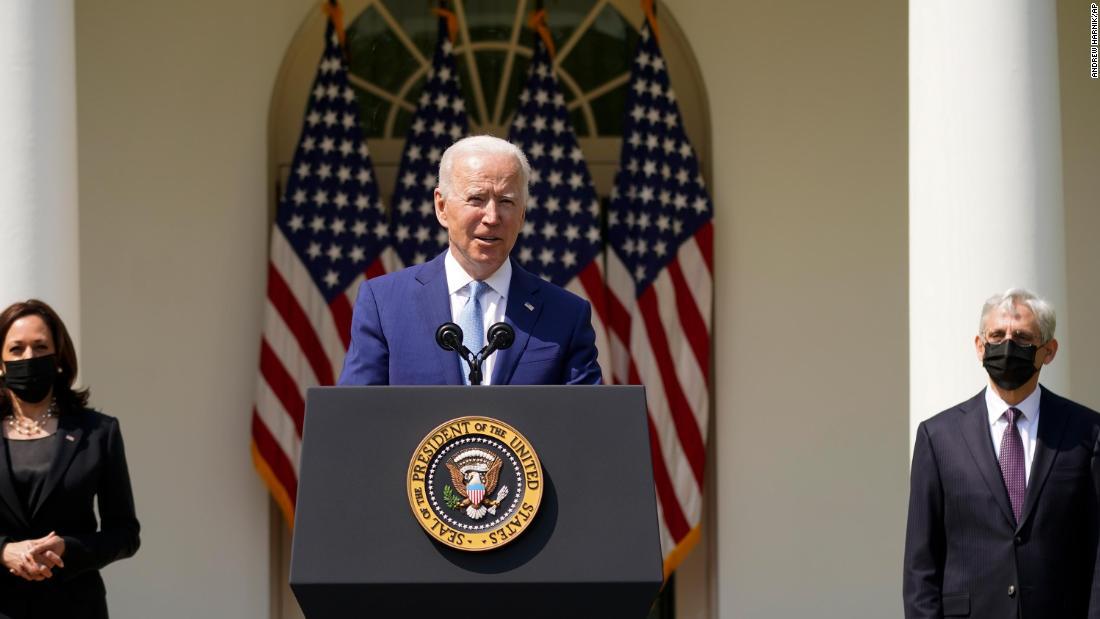 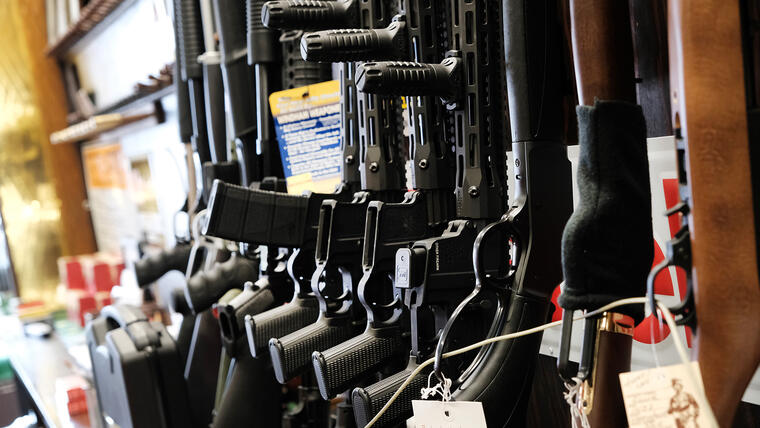