Washington: We are ready for the diplomatic track with Pyongyang The United States announced that it does not rule out pursuing the diplomatic track with the DPRK regarding the nuclear file on the Korean Peninsula.

"We have a clear goal, which is the denuclearization of the Korean Peninsula," AFP quoted White House spokeswoman Jin Saki as saying yesterday.

She added, "We will continue to apply the sanctions of course, and we are consulting with our allies and partners ... and we are ready to consider some form of diplomacy if that leads us to nuclear disarmament."

Last month, the DPRK Foreign Ministry renewed its demand for the United States to back down from its hostile policies if it wanted to establish contacts and dialogue.

The Korean Peninsula has been witnessing for years a state of severe tension as a result of the repeated US-South Korean military maneuvers, in addition to the ongoing US hostile threats against the DPRK, and Washington's deployment of the THAAD missile system on South Korean territory, which Pyongyang considers a threat to its national security.

Washington: We are ready for the diplomatic track with Pyongyang 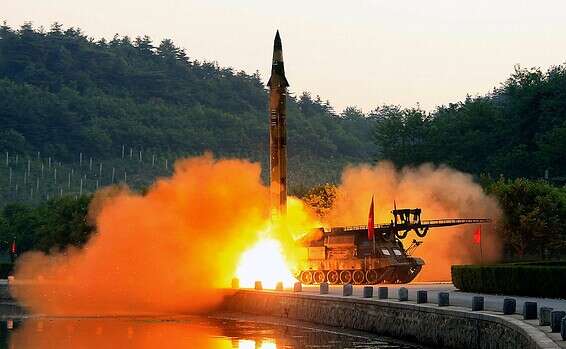 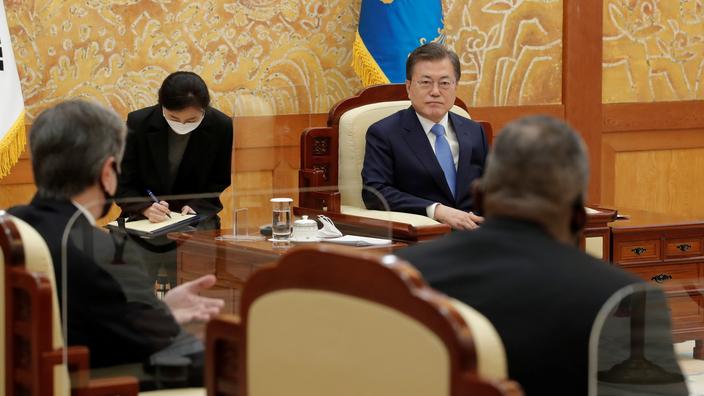 For the sister of Kim Jong-un, the South Korean president is the "parrot" of the Americans 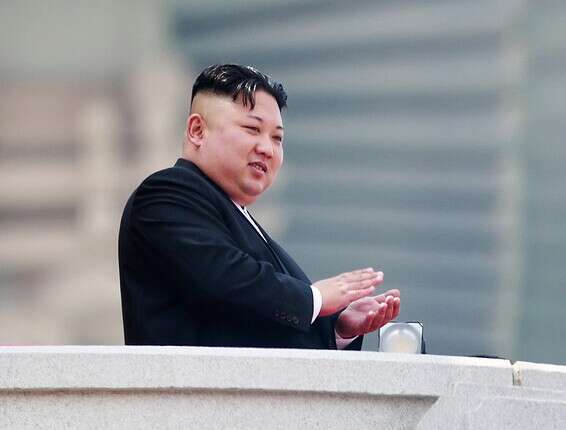 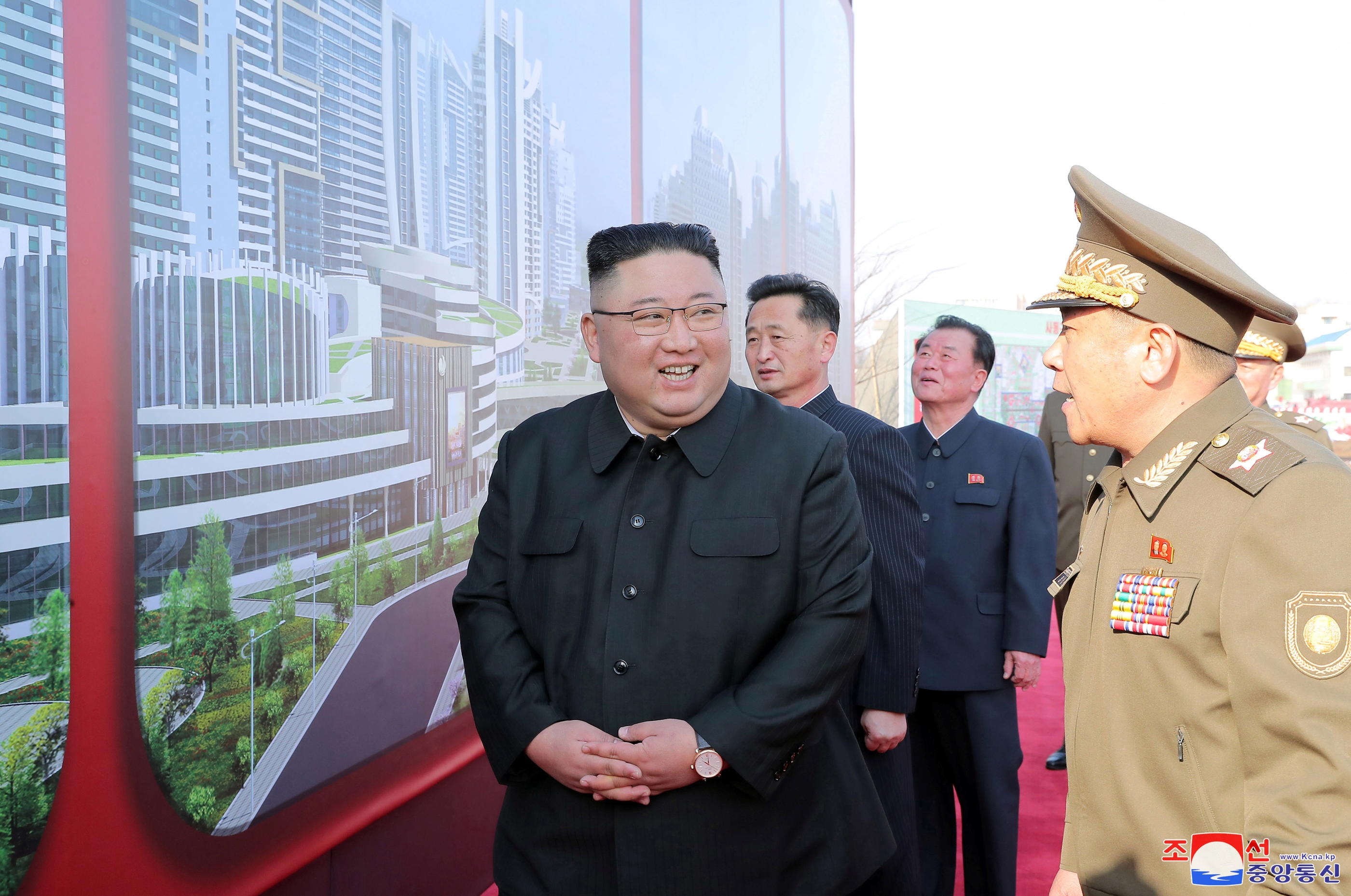 North Korea will not participate in the Tokyo Olympics 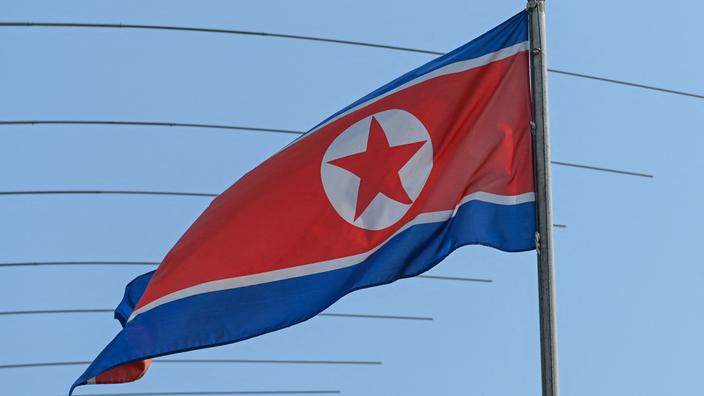 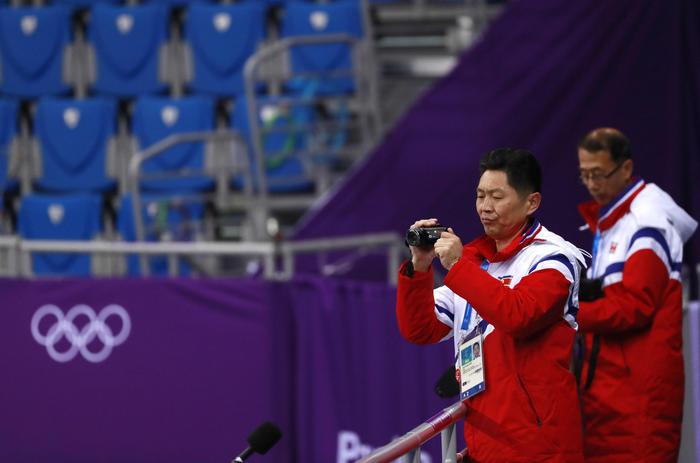 Tokyo 2020: North Korea does not participate, for fear of Covid

Tokyo 2020: North Korea does not participate, for fear of Covid