Corona mutation B.1.1.7: Dangerous change in the coronavirus

In addition to the original variant, there are numerous mutations of SARS-CoV-2. According to scientists, the coronavirus B.1.1.7 is more contagious and causes more deaths. In addition to the original variant, there are numerous mutations of SARS-CoV-2.

According to scientists, the coronavirus B.1.1.7 is more contagious and causes more deaths.

Kent, Great Britain - During the third corona wave in Germany, the mutation B.1.1.7, known as the British variant, increasingly replaced the wild type.

In March 2021, the proportion of coronavirus B.1.1.7 was around 72 percent - with a steadily increasing trend.

Coronavirus B.1.1.7: How quickly does the mutation spread?

The spread was rapid: at the beginning of November, Nicholas G. Davies from the Center for Mathematical Modeling of Infectious Diseases in London discovered that around 28 percent of those infected with SARS-CoV-2 were affected by the mutation.

By the beginning of December, the proportion had grown to 62 percent.

It looked similar in Germany: The coronavirus B.1.1.7 has also been circulating in this country since November 2020, initially undetected.

Due to the relatively few sequencing that can be used to determine the virus variant or type of mutation, it was only discovered at the end of December of the same year that B.1.1.7 was already spreading in Germany.

The Robert Koch Institute has reported the proportions of the mutation from Great Britain in the infection process since mid-February 2021:

The coronavirus B.1.1.7 is on the rise in more than 33 other countries besides Great Britain and Germany.

These include, among other things

Already with the first findings about the coronavirus B.1.1.7 it became clear that the mutation is more contagious than the wild type.

According to research reports from the beginning of March 2021, the risk of infection has increased by 56 percent.

According to virologists, one reason is a higher viral load in the body.

Other voices, including researchers from Harvard University, found indications that B.1.1.7 resulted in longer infectivity and that this was the cause of the higher infection rate.

According to a British study, a 64 percent higher mortality rate goes hand in hand with the increased risk of infection.

More than 100,000 corona-positive patients were checked.

About half of these were infected with the British variant and the original type.

Of the 54,906 patients with the original type, 141 people succumbed to the disease.

The British research group "CMMID COVID-19 working group" came to an increase in the mortality risk of over 55s from 0.6 to 0.9 percent.

This corresponds to an increase of around 50 percent compared to the original type.

The virologist Christian Drosten interpreted further studies from Denmark and Great Britain in March 2021 and came to the conclusion that the probability of being hospitalized after being infected with the mutation was up to 70 percent higher.

Coronavirus B.1.1.7: Different distribution of symptoms

The symptoms after infection with the coronavirus B.1.1.7 are distributed differently than in the wild type.

Loss of smell and taste was observed less frequently.

Coronavirus B.1.1.7: Impact on the vaccine

According to current knowledge, the coronavirus B.1.1.7 has no effect on the effectiveness of the vaccine.

This was reported by the Robert Koch Institute at the end of March 2021. However, the mutation mutates: B.1.1.7 forms changes, one of which is known as E484K.

The special form has rarely been proven to date, but there are increasing indications that the currently available vaccines are less effective than them.

Uğur Şahin, CEO of the vaccine manufacturer Biontech, noted that BNT162b2, the official name of the mRNA vaccine from the Mainz-based pharmaceutical company, can be adapted to mutations relatively easily.

One way to react to changed forms of SARS-CoV-2 is an additional vaccination dose with an adapted vaccine. 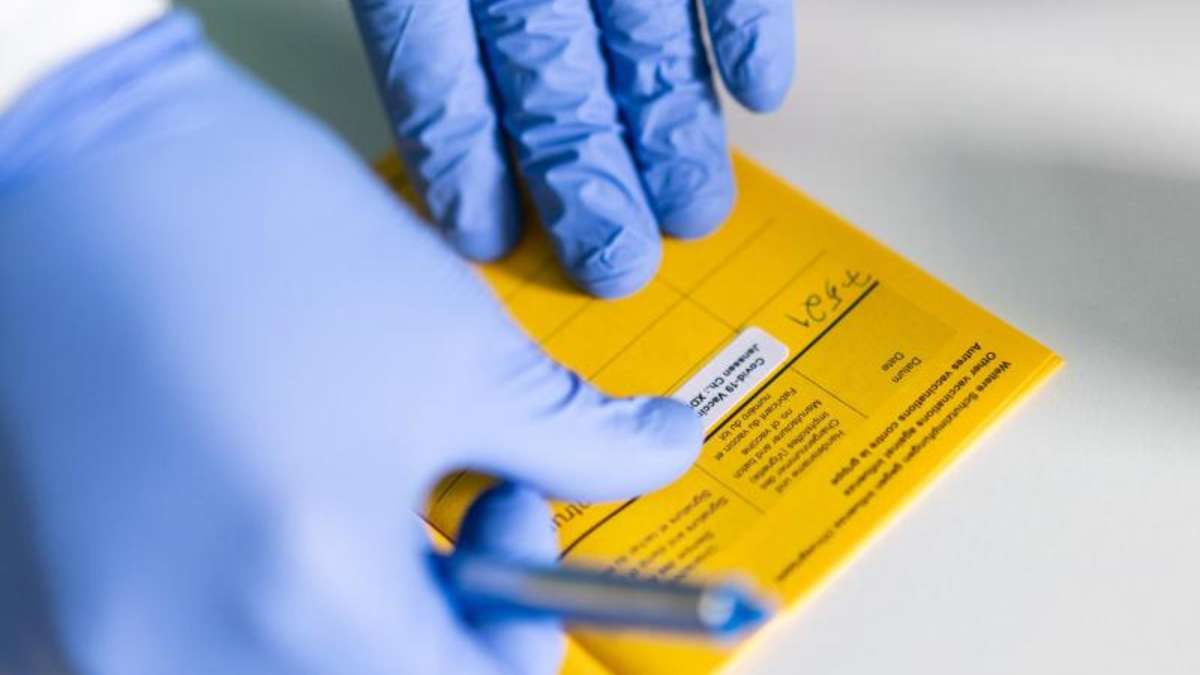 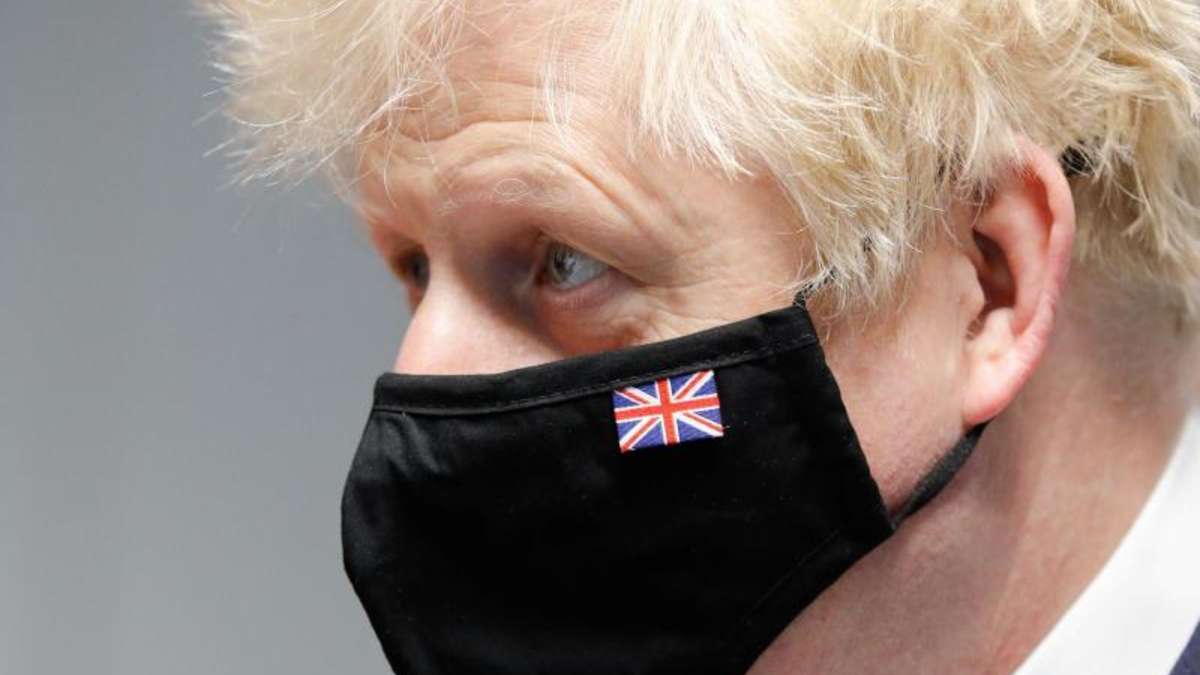