Death of Prince Philip: mourning for the queen, black armbands ... what protocol is planned?

The Duke of Edinburgh died on Friday at the age of 99. The protocol around this event may well be completely upset at

The news fell in the middle of the day.

Prince Philip, Duke of Edinburgh, died on Friday at the age of 99.

The one who accompanied Queen Elizabeth II for over 73 years - enough to make him the longest-lived Prince Consort - died "peacefully" at Windsor Castle.

It is with deep sorrow that Her Majesty The Queen has announced the death of her beloved husband, His Royal Highness The Prince Philip, Duke of Edinburgh.

His Royal Highness passed away peacefully this morning at Windsor Castle.

In the royal family, death is as regulated as life.

And the protocol surrounding the death of Prince Philip has been in place for a long time, under the name "Operation Forth Bridge", in reference to a bridge commissioned in 1964 that connects Edinburgh to Perth.

It is not completely known to the general public, but it has to go through several steps.

Starting with the announcement of the news.

The Prime Minister was briefed by the highest ranking officer of the royal court, called Lord Chamberlain, advance The Independent.

The media were then warned.

Historically, the BBC had the scoop, but now, news agencies are privileged to link information on a global scale, specifies the British daily.

Confused by the Covid-19

As the protocol provides, the flags are already at half mast at Buckingham Palace.

The queen enters a period of mourning this Friday.

For a week she will not make a public appearance and state affairs are on hiatus - no laws can be passed.

For a month, royal duties will be suspended.

In view of the health context, the planning of Elizabeth II was, in any case, already lightened.

In the rest of the country too, this death has consequences.

A guide from the National Association of Civilian Officers (NACO) suggests the cancellation of events or the holding of a minute of silence in various assemblies.

All over the country, spaces are also supposed to be installed so that the population can lay flowers there.

Death of Prince Philip: prince consort and… king of the blunder

Concerning the ceremony and the burial, some information evokes the fact that Prince Philip had requested a military funeral, since he was a veteran of the Royal Navy.

But that's without counting on the health situation, which could completely upset the protocol and plans.

The ceremony is scheduled to take place in St. George's Chapel at Windsor Castle.

According to The Independent, the Duke of Edinburgh also wanted a low-key and simple funeral.

Despite everything, in addition to relatives, heads of state of Commonwealth countries must be invited.

Prince Philip's body is then expected to rest in Frogmore Gardens, near Windsor Castle.

Death of Prince Philip: "Operation Forth Bridge", discreet funeral for the queen's husband "Operation Forth Bridge" - What happens now after Prince Philips' death 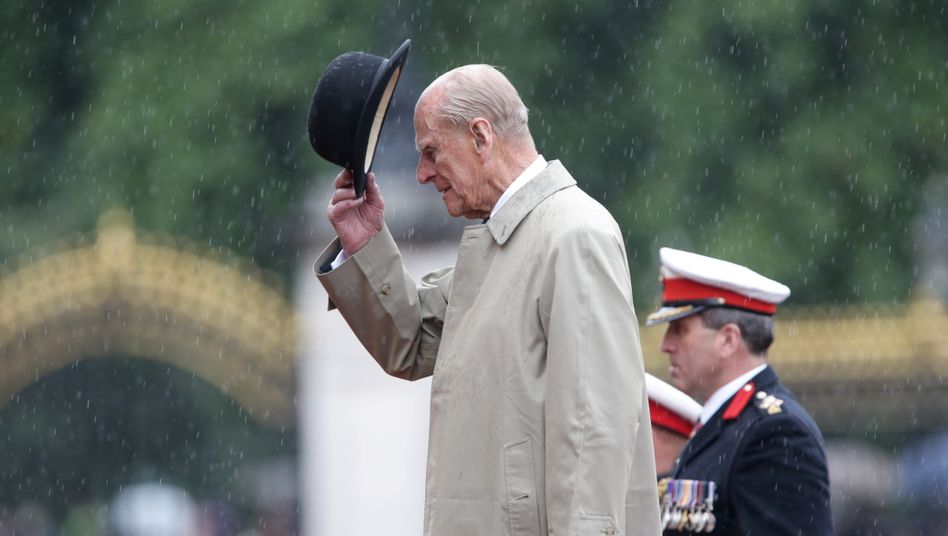 Death of Prince Philip: mourning for the queen, black armbands ... what protocol is planned? 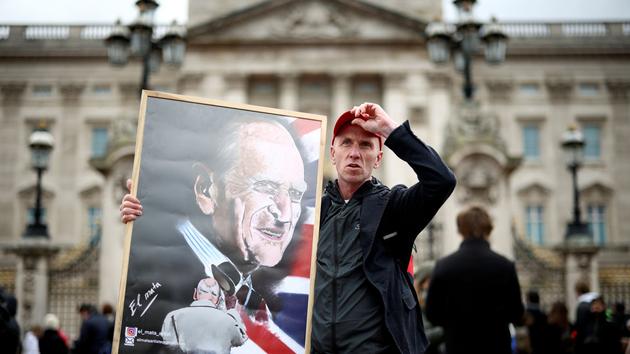 The English in mourning as they prepared to celebrate deconfinement