Joe Biden wants to keep an election promise and presents rules to curb gun violence in the United States. The president gets emotional. Joe Biden wants to keep an election promise and presents rules to curb gun violence in the United States.

The president gets emotional.

US President Joe Biden presented measures against gun violence in the rose garden of the White House this Thursday (local time).

Gun violence in the US: Joe Biden introduces several ordinances aimed at containment

"That so many people die by gun violence in America every day is an eyesore on the character of our nation," said Biden.

"There have been enough prayers, now is the time to act." Biden referred to several massacres and called gun violence an "epidemic".

For example, the 46th President of the United States presented several ordinances to curb gun violence.

However, it is highly uncertain whether a majority will be found in Congress.

Munich / Washington, DC - Above all "ghost weapons" are on the agenda of US President Joe Biden.

Guns assembled by the owners themselves without serial numbers.

In crimes committed with such “ghost weapons”, the perpetrators are often difficult to determine, explained the White House *.

Biden wants to introduce measures this Thursday (April 8) to curb the gun violence.

Before his election, Biden campaigned for a tightening of gun law - with which he set himself apart from then incumbent Donald Trump *.

Trump was closely associated with the powerful gun lobby, the NRA.

Meanwhile, Biden is under strong pressure from party colleagues of his Democrats * to follow up on his promises with deeds.

Gun violence in the US: Dead in California, Colorado and Georgia

recent bloodbaths in the United States

A few days ago in the city of Orange, California, a man shot four people, including a nine-year-old child, in an office building.

In March, a man shot and killed ten people in a supermarket in Colorado, after a gun attack on three massage parlors in Georgia * had killed eight people, including six women of Asian origin.

What does Biden advocate?

However, these two are

among the measures that Biden himself now wants to introduce

A high-ranking White House employee described the measures that Biden wants to set out this Thursday as "first steps".

They were aimed primarily at the "ghost weapons" that are built with the help of 3D printers.

Background checks are not yet required for the purchase of the assembly sets.

In addition, Biden should plan:

Gun law in the USA: No tightening under Obama either - and certainly not under Trump

Attempts by the Democrats to tighten the gun law have repeatedly failed in the past few decades, and even the former President Barack Obama made little progress on the whole.

The powerful gun lobby NRA has many allies in the US Congress, especially in the Republican Party *.

In his office, Trump vigorously advocated the right to private gun possession and, despite the massacre in Las Vegas (2017, 58 dead) and the school massacre in Parkland (2018, 17 dead), refrained from any major initiatives to tighten gun law.

According to the Gun Violence Archive website, more than 43,000 people were killed by firearms in the United States in 2020.

However, this number also includes suicides. 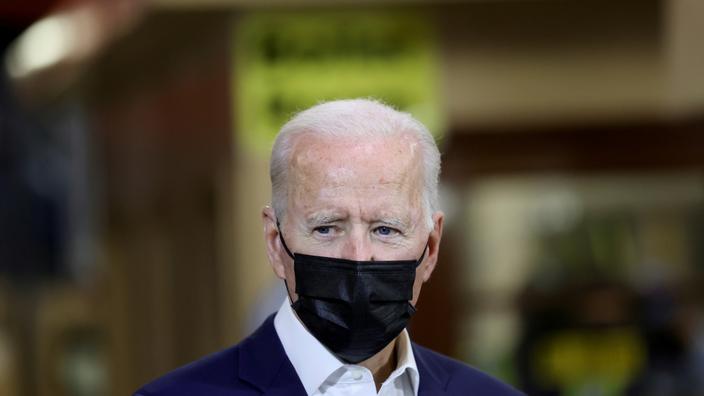 "Phantom" weapons in the sights of the US government 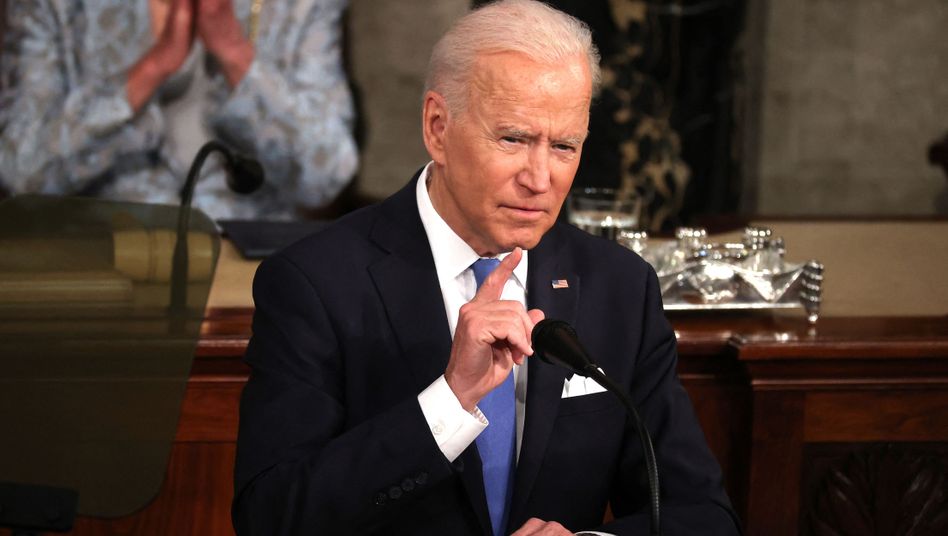 Joe Biden delivers speech to US Congress: "America is ready to take off" 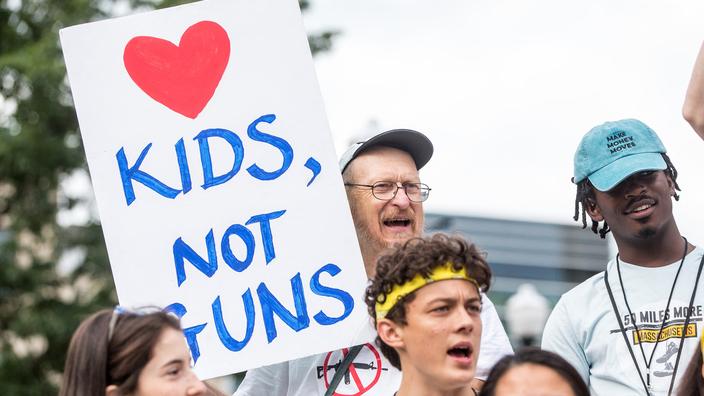 United States: controversy over a pistol resembling a Lego toy 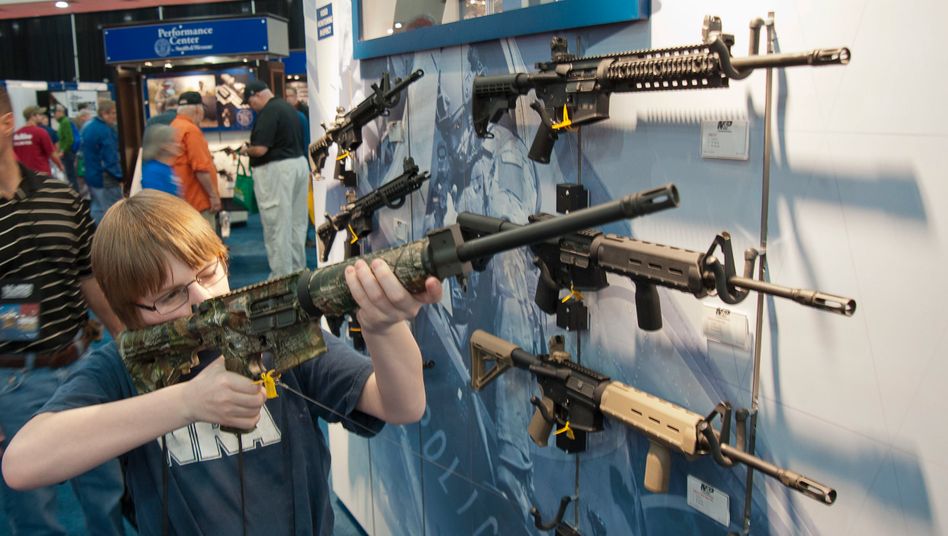 After 30 years: US judge lifts assault rifle ban in California 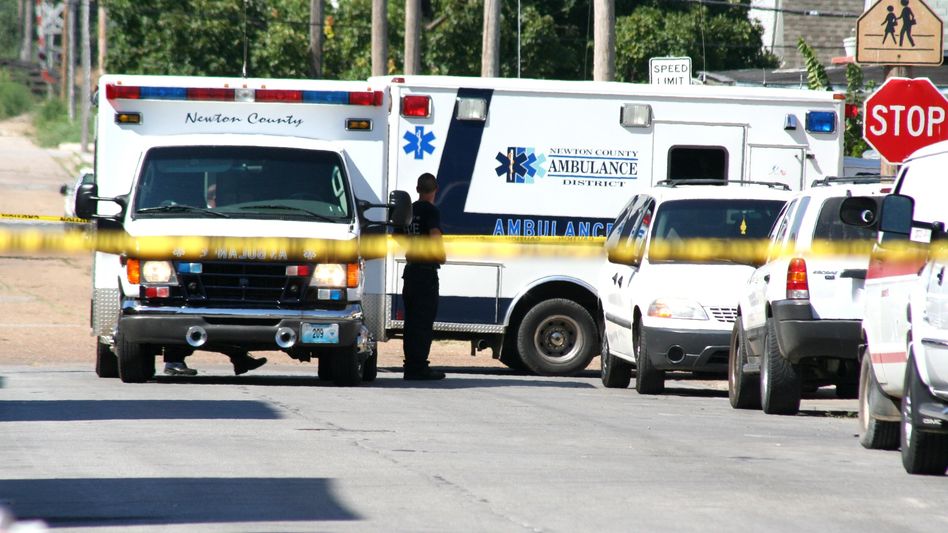 USA: At least 150 people shot dead on the weekend of July 4th 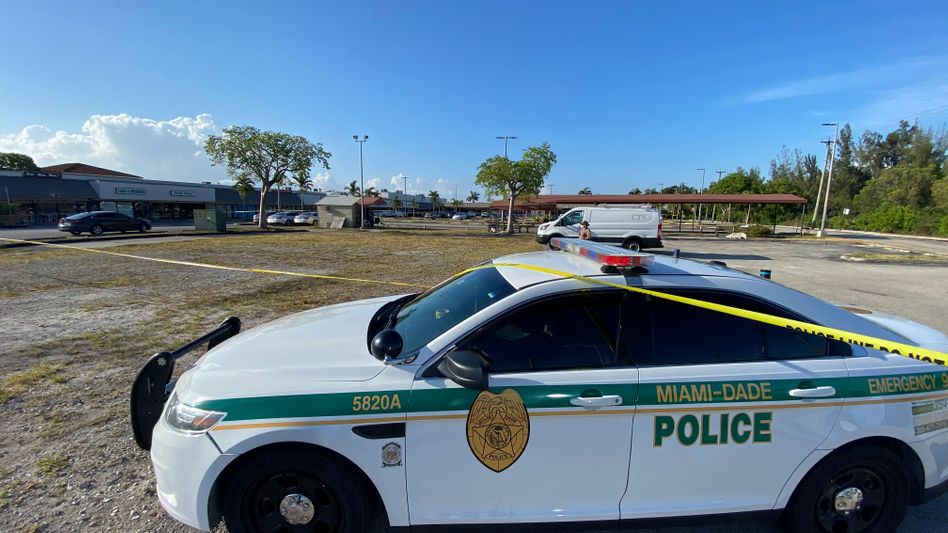 Florida: Dead and injured after shooting in front of the nightclub