The Cordovan does not need many minutes to leave actions full of hierarchy with his stamp. The review of the most outstanding. 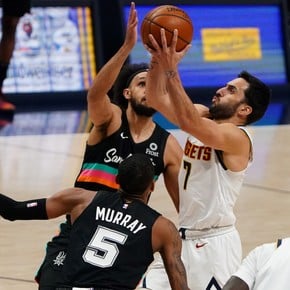 Nicolás Laprovittola had already said it in an interview with Clarín: "Facundo Campazzo

is ideal for the NBA because he is a show

And the Denver Nuggets point guard, as he tries to make an increasingly important hole in the team's rotation, offers touches of his talent that justify the words of his friend and teammate.

On more than one occasion, even the actions of the Cordovan have meant him a place

among the best plays

of the league match.

For this reason, I will review

(in no particular order) of

since his arrival at the best championship in the world, the one in which Gabriel Deck is now also going to play.

Surely more plays will be missing, there will be others that could be and it is likely that in a matter of days, the Argentine will give away new pearls.

For now, here they are, these are:

Confirmed the arrival of Campazzo to the Nuggets, coach

defined him as "one of the best passers in the world."

The Cordoba, with assists like this that he gave to his teammate

against Portland, justifies the

Something that stood out to the Cordovan too, although there were some who

(and pretending to know his game) underestimated him, was his defensive capacity

In this combo against the Oklahoma City Thunder,

showed skill and determination to recover the ball and

talent at the service of the show

was responsible for Campazzo not being part of the ideal team for the 2019 China World Cup, in addition to depriving him of the title by beating him with Spain in the final.

Of course, it did not mean a rematch at all, but the Argentine base showed against the European, once again, that

he has nothing to envy him.

, but it was home to the last Celtic conquest with stars like

On the stage of one of the iconic NBA franchises, Campazzo faced one of the current figures of the team (

) and escaped to define the last rim.

One of the first tools that Campazzo showed to gain minutes was the distance shot.

In his first presentations, he even had for a brief period better numbers than those of Stephen Curry himself.

And Cleveland suffered: the point guard scored the Cavaliers even

with the clock eating his ankles

and forcing him to throw what is popularly known as "a pizza."

The "lash" is one of the registered trademarks of Cordoba.

Those passes with the extended arm that take the ball well from behind and that surprise locals and strangers.

A couple of practices were enough for DT Malone to understand those actions of pure suddenness of the Argentine and assured: "If they are not attentive,

they will break their noses

His colleagues, fortunately for his health, quickly understood.

Another of the pearls that Campazzo usually leaves behind are the passes looking the other way, which in the United States are known as "no-look" and they tend to fall in love quite quickly.

inches from the face

, men of the Los Angeles Lakers.

is leaving no doubts: he has all the tickets to be almost certainly the Rookie (Rookie) of the Year in the NBA.

With young 19 years old, it is possible

that he had no idea

The day he faced him, it

sure was clear to him

Facundo played a great game that night against Charlotte and showed her several actions of the house, one of them with robbery and deception included.

"Defenses win championships," many basketball players repeat as a dogma.

And without a doubt they win games.

This is how he stole the wallet from

, one of the best perimeter in the league, to secure the game that Denver beat the Chicago Bulls.

Unfairly, as the ball went outside without the Argentine taking effective possession of it, the removal of the ball

did not count in the statistics

But it was worth a win.

One-handed, two-handed, underneath one's legs, between rival legs, sideways, straight ahead, with an outward effect, turning inward ... Campazzo's multiple ways of assisting are

And against San Antonio Spurs he did it again to give him a goal more than simple from his teammate JaMychal Green.

NBA: Campazzo started, left some pearls and Denver's successful streak does not stop 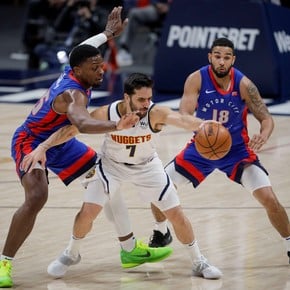 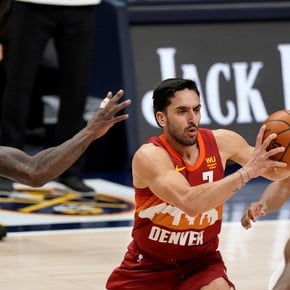 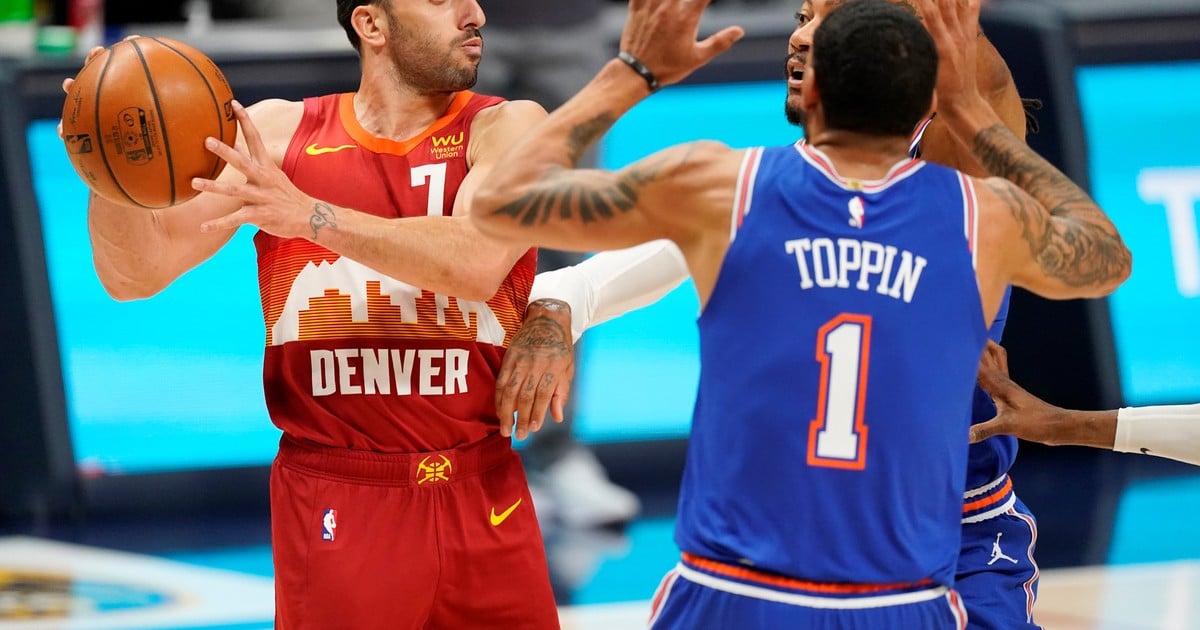 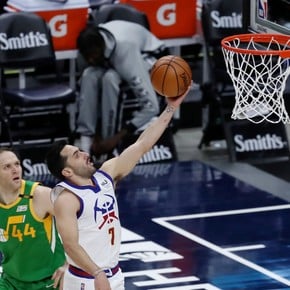 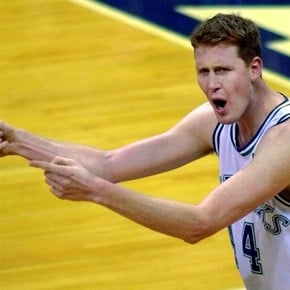 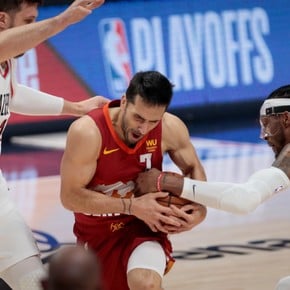 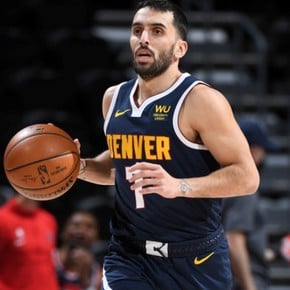 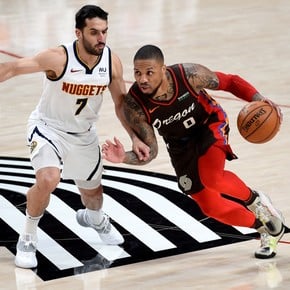