The 94-year-old British queen remains a highly respected figure in an increasingly polarized country A large screen in Piccadilly Circus (London) announced this Friday the death of the Duke of Edinburgh.NEIL HALL / EFE The leader of the Labor Party, Keir Starmer, said this Friday, in paying tribute to Duke Philippe of Edinburgh, that "above all he will be remembered for his extraordinary commitment and devotion to the queen." Elizabeth II is today the only institution on whose worth all British A large screen in Piccadilly Circus (London) announced this Friday the death of the Duke of Edinburgh.NEIL HALL / EFE

The leader of the Labor Party, Keir Starmer, said this Friday, in paying tribute to Duke Philippe of Edinburgh, that "above all he will be remembered for his extraordinary commitment and devotion to the queen."

Elizabeth II is today the only institution on whose worth all British agree, at a time when Brexit, the pandemic and the controversial figure of Boris Johnson have polarized the country.

The queen will now face alone, at 94, the task of rebuilding a royal family in its worst crisis since the death of Princess Diana, in 1997.

It was quite a surprise for those who pretend to know the arcana of the House of Windsor that, on the day that Prince Henry was summoned to a summary at Sandringham Palace to negotiate his scare to America, Philip of Edinburgh was not present.

He chose to retire a few minutes before to the small farm where he spent his days in those same facilities.

He had decided in August 2017 that he would no longer have a public agenda, and left everything in the hands of the three figures who represented the monarchical continuity: Elizabeth II, Charles of England and Prince William.

Unlike what was the crisis with Lady Di, when at all times the hand of the Duke of Edinburgh was seen in the response of the Royal House, the confrontation with the marriage of Prince Harry and Meghan Markle has been handled by the queen with the help from your son and grandson.

The British have been left without knowing what Philip of Edinburgh thought of the accusations of racism that the couple launched against the royal family.

The year of the pandemic, however, brought Elizabeth II and the prince consort together again in Windsor Castle, and the monarch lived again for long hours with whom she herself defined as "her strength and her guide" for almost 70 years. of reign.

The death of Felipe de Edimburgo has put the British in front of an inescapable reality, and it is none other than that they are witnessing the final minutes of a long period of institutional stability.

Even the chief minister of Scotland, the nationalist Nicola Sturgeon, embarked on her adventure to achieve independence from the United Kingdom with a new referendum, let her message of condolence show the longing for decades of unchanging permanence: “The Duke of Edinburgh had ties with deep and long-lasting Scotland.

Here he lived at the Gordonstoun College, and here he regularly spent the summer at Balmoral Castle ”, says the text.

"Your contribution to the public life of Scotland will leave a deep mark on the citizens."

Recalling him as one of the few surviving veterans of World War II, Boris Johnson defined the qualities that a majority of British, according to polls, attribute to the reign of Elizabeth II: “From that conflict he acquired an ethic of public service that it applied to all the unprecedented changes brought about by the post-war period, ”said the British prime minister.

Despite Downing Street's insistence on asking citizens to respect the rules against covid-19 and refrain from holding public memorials, the dripping of people who came to the palace gate continued throughout the day from Buckingham to lay flowers or messages of condolence and respect.

The death of Philip of Edinburgh comes as the United Kingdom begins to see the bitter consequences of Brexit, Scotland appears more determined than ever to embark on a solo journey, the streets of Northern Ireland once again witness sectarian violence as it is not known. had seen it in years and the British dream of starting to leave behind the nightmare of a pandemic that has hit the country harder than other European nations.

The queen and her husband received the first dose of the vaccine in early January.

The duke no longer had time to complete his treatment.

If British custom establishes that the death of a member of the royal family is an occasion to highlight the unity of the country, in this case it will be rather to rekindle their nostalgia.

It is not the same to parade through Windsor to pay a last respect to the prince consort than to do it through the virtual book of condolences that the royal house has launched on the internet.

The absence of her husband, say experts in the royal family such as the journalist of

Valentine Low, will lead Elizabeth II to further delegate her tasks to the crown prince, Charles of England, as she had already begun to do in recent years. .

“But from the queen's point of view, everything will remain as clear: she is the sovereign, he is the heir.

The throne is occupied by her.

She reads the [government] reports that come to her in the red leather briefcase, presides over the opening of the parliamentary sessions and has weekly hearings with the prime minister, ”Low wrote.

British politicians all understood this Friday that, in his tribute to the Duke of Edinburgh, his main task was to support Elizabeth II without fissures.

Neither state funeral nor burning chapel

It was Philip of Edinburgh himself, according to one of his assistants, who said that he "did not see himself as important enough" to have a state funeral.

If in 2002 the Queen Mother, Elizabeth, wife of George VI, provoked a line of 200,000 citizens in Westminster Hall, where her burning chapel was installed, the prince consort will be watched in private at Windsor Castle, and his funeral, with character military, will take place on Saturday 17 in the chapel of San Jorge of the castle. 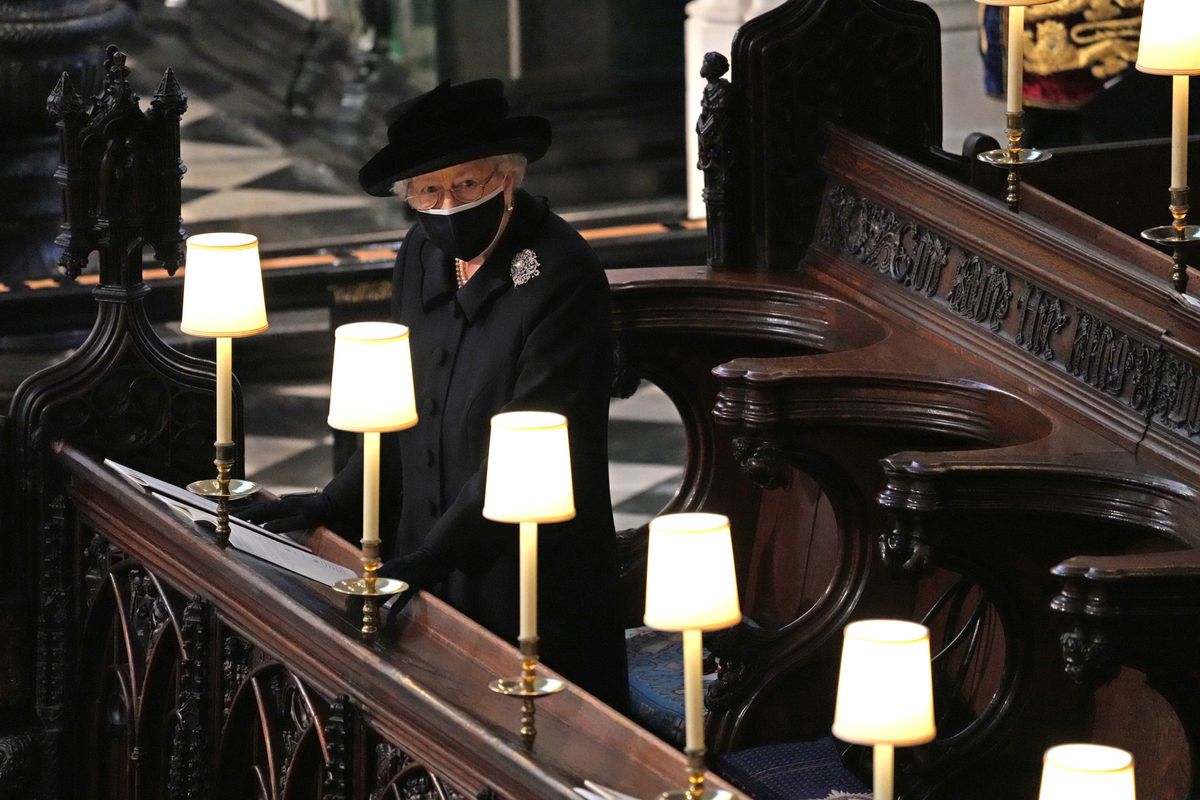 Meghan and Harry interview: how Buckingham is coping with the shock wave 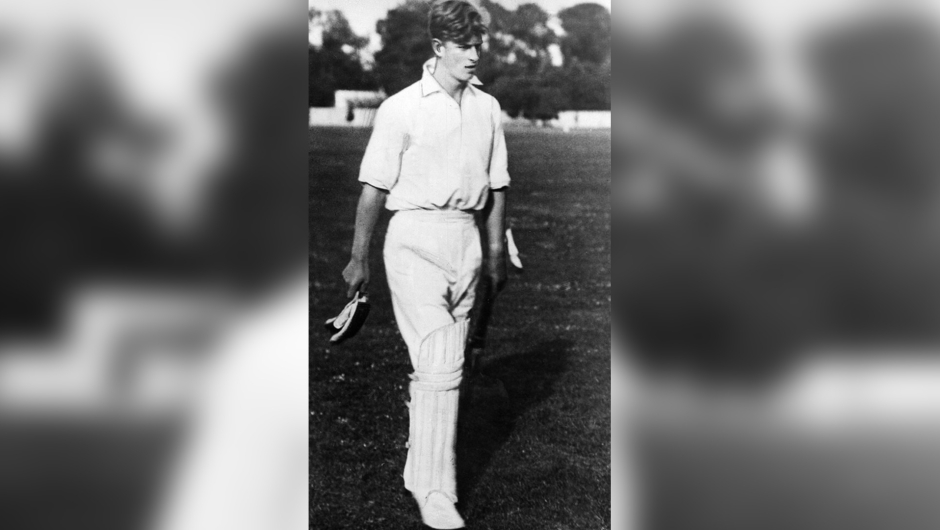 OPINION | Prince Philip wasn't perfect, but he was family 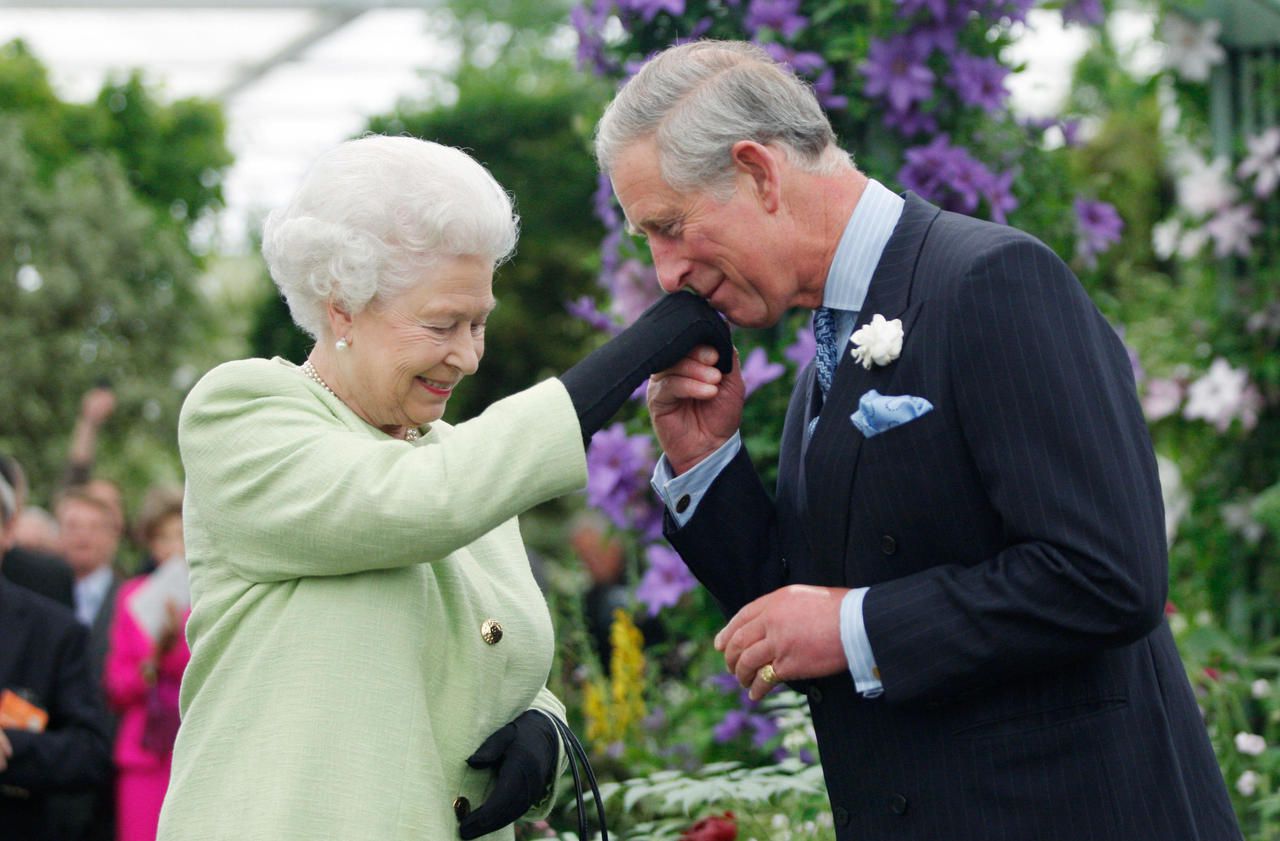 95 years of Queen Elizabeth II: "The period of transition with Charles is already here" 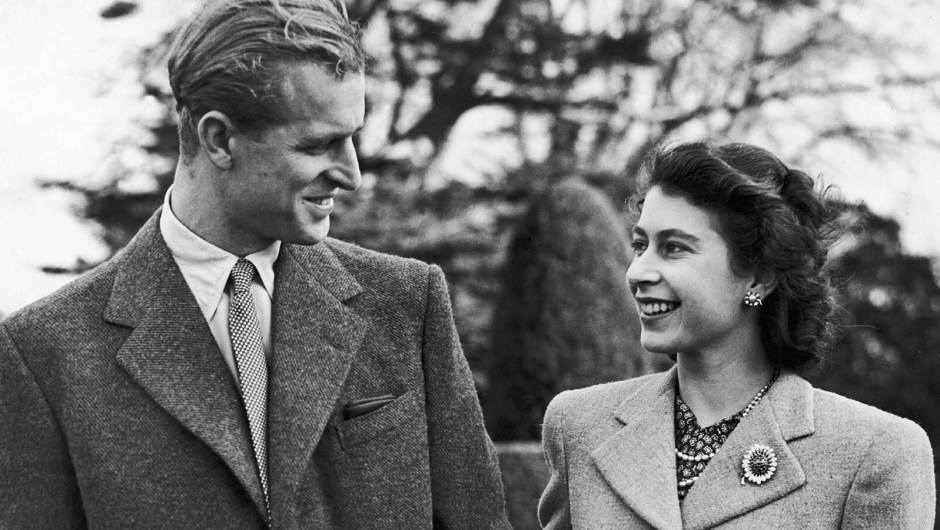 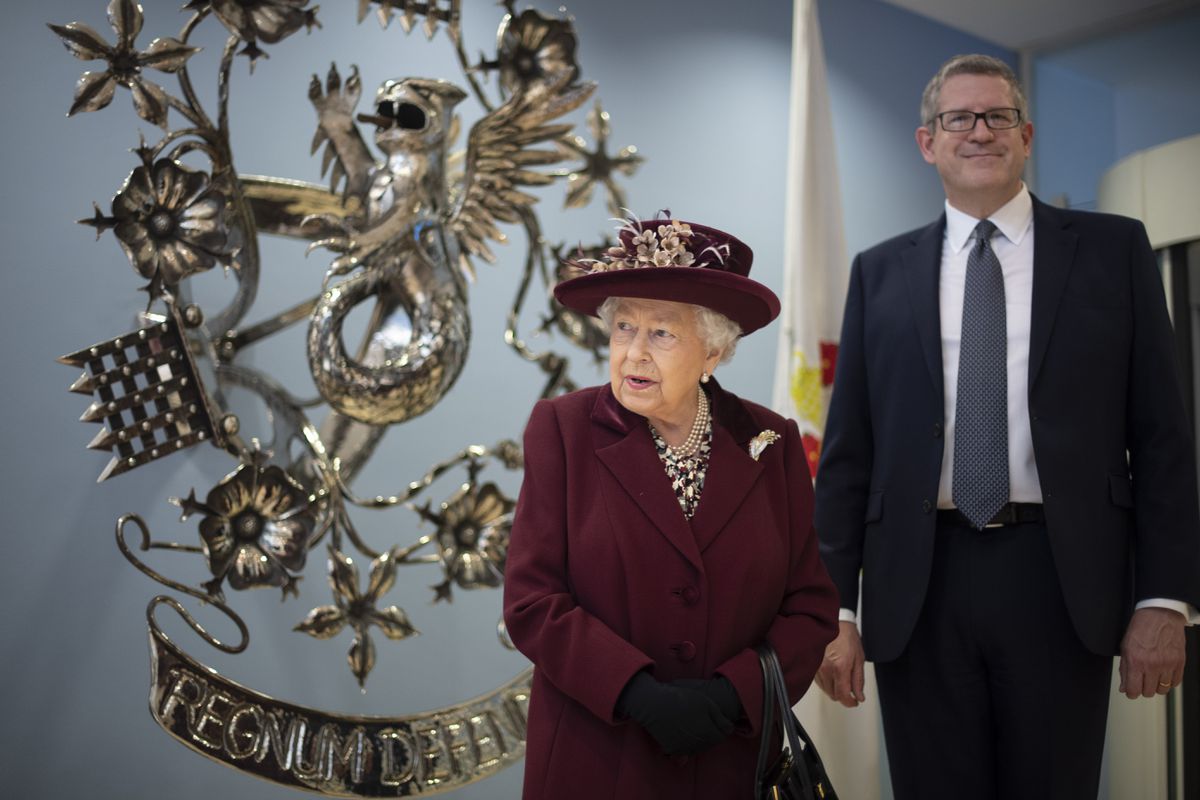 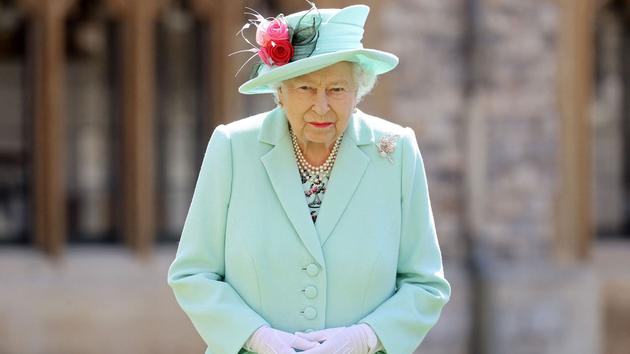