The Brazilian could succeed Laurent Tillie at the head of the Blues after the Olympic Games in Tokyo.&nbsp;

French volleyball is currently discussing with Brazilian legend Bernardo Rezende, said Bernardinho, to succeed Laurent Tillie as coach of the Blues after the Tokyo Games this summer, AFP learned from a source close to the case, confirming information from L 'Team.

Laurent Tillie, who took the head of the French men's volleyball team in the summer of 2012, announced at the end of February that he would stop the selection after the Olympic Games in Tokyo, after spending nine years at the head of the Blues and experienced the best period of French volleyball (European title in 2015, World League in 2015 and double Olympic qualification 2016 and 2020).

Tillie had stacked up a year

Initially scheduled for summer 2020, the Olympics were postponed for a year (July 23-August 8) and Tillie extended his contract for one year.

The French Federation launched in early February a call for candidates, French or foreign, to succeed Laurent Tillie, with a view to the Olympic Games at home in 2024 in Paris.

This process continues and several candidates have been heard, including the Brazilian Bernardinho.

Discussions are taking place this week between the Brazilian technician and the FFVolley.

After the Olympic tournament, the last of Laurent Tillie, the French volleyball players will play the European Championship from September 1 to 19, which will be the first official competition of the new coach.

Laurent Tillie at Le Figaro: "I expect a lot, a lot of work" 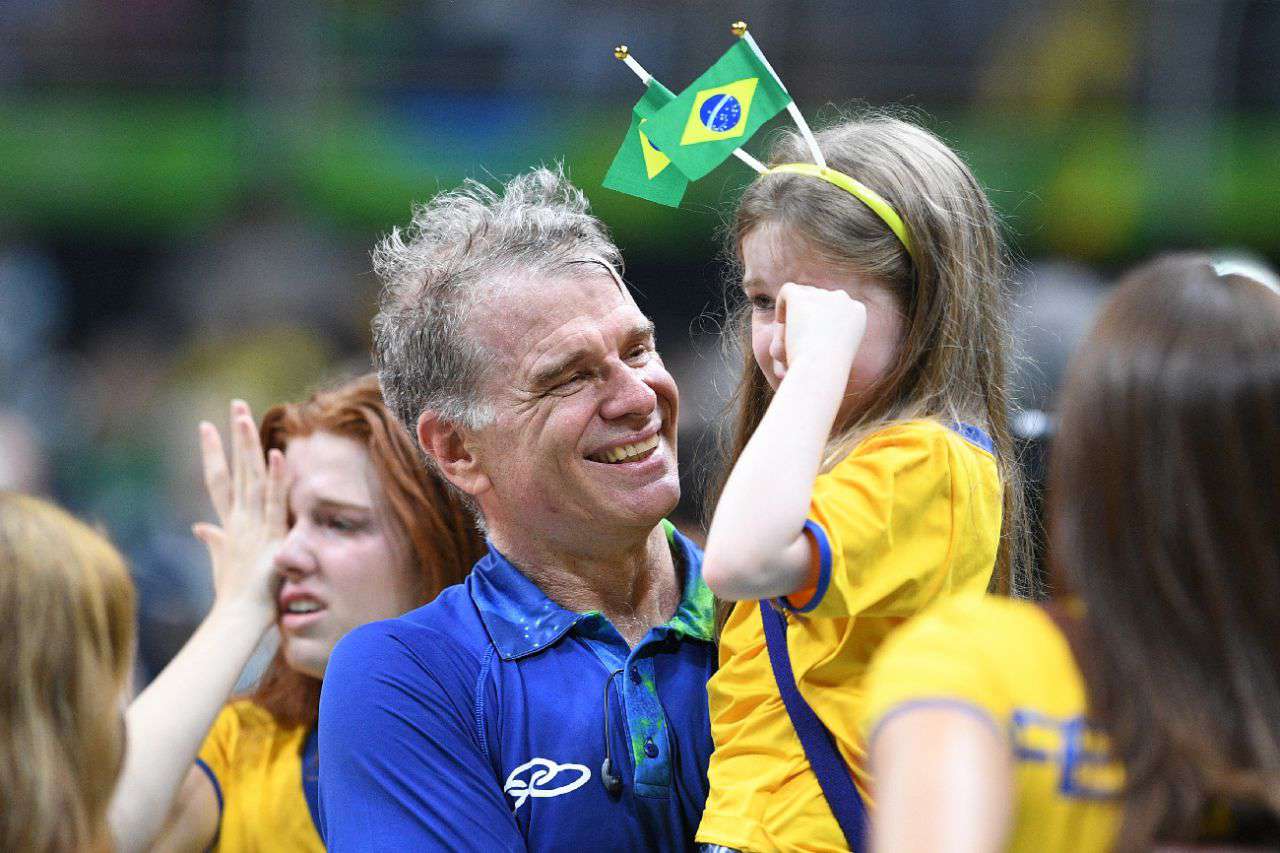 OGCIO: Studying the inclusion of vaccination records into the e-Hong Kong platform to facilitate customs clearance in the future
2021-06-17T22:18:24.622Z

The occupation prevents Palestinians from rehabilitating the entrance to Sebastia, north of Nablus
2021-06-17T22:14:19.938Z