Due to the curfew and the closing of places of worship at 7 p.m., there are no night prayers possible at the mosque. 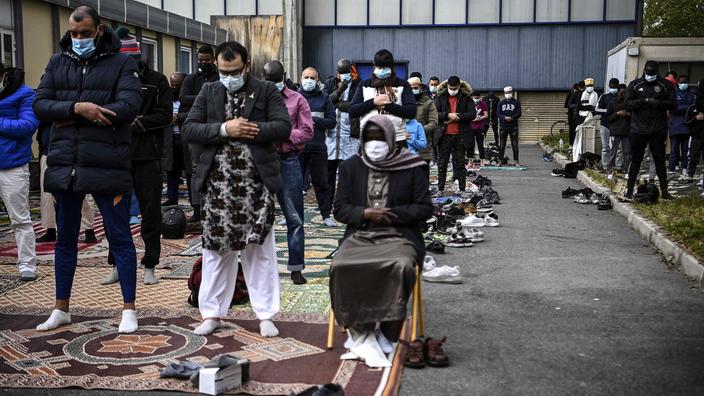 The month of Ramadan, which takes place once again in the particular context linked to the pandemic, will begin on Tuesday in France, the Grand Mosque of Paris confirmed this Sunday.

The rector of the mosque Chems-eddine Hafiz confirmed this date during a meeting this Sunday evening with several federations of mosques intended to fix the date, even if the latter had been announced ten days ago by the French Council of worship Muslim (CFCM).

Ramadan will end with Eid al-Fitr, the “

While traveling to Rennes, where anti-Muslim tags were made on the walls of an Islamic cultural center, the Minister of the Interior Gérald Darmanin asked “

strengthen vigilance in the vicinity of Muslim places of worship, particularly during this period of religious holidays, at the dawn of Ramadan

The recommended vaccination in Islam

Like last year, this month of fasting, praying and sharing is marked by the context of the health crisis.

Due to the curfew and the closing of places of worship at 7 p.m., there is no “

” - those nighttime prayers specific to Ramadan - possible at the mosque.

", the daily meal for breaking the fast, when this is usually a social, convivial or even festive component of this event. month.

The CFCM as the Mosque of Paris have also warned the faithful who may wonder about the legality or not of the vaccination, that the latter was not considered as "

” of an anti-covid vaccine “

does not invalidate the fast

The Paris mosque has also printed a flyer for the faithful pleading for vaccination: "

vaccination is an act of preserving life recommended in Islam

France has between five and six million practicing and non-practicing Muslims, according to several studies on the subject (Pew Research Center, Montaigne Institute, Insee, Ined), which makes Islam the second religion of the country.

And makes the French Muslim community the first in Europe.

During Ramadan, one of the pillars of Islam, believers are urged to refrain from drinking, eating, smoking and having sex, from dawn - as soon as one can "

distinguish a white thread of a black thread

”says the Koran - until sunset.

Fasting is prescribed for pubescent Muslims, but exemptions are provided for travelers, the sick, the elderly, pregnant women or women who have just given birth.

Compensation is possible for people prevented or exempted (fasting carried out later, donations to the needy ...). 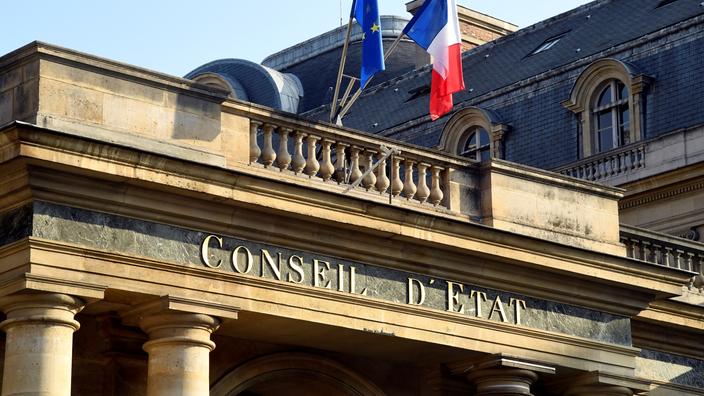 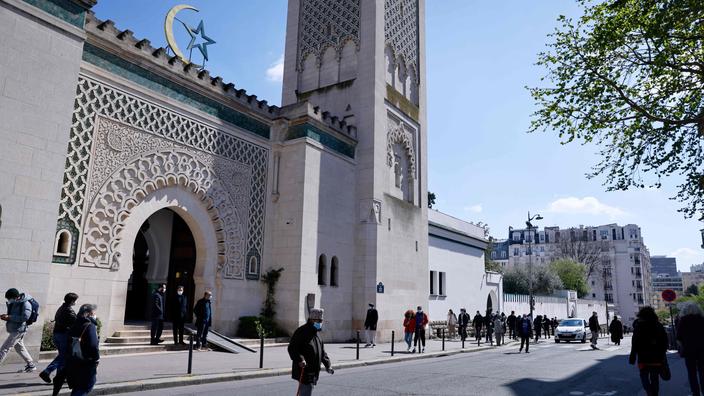 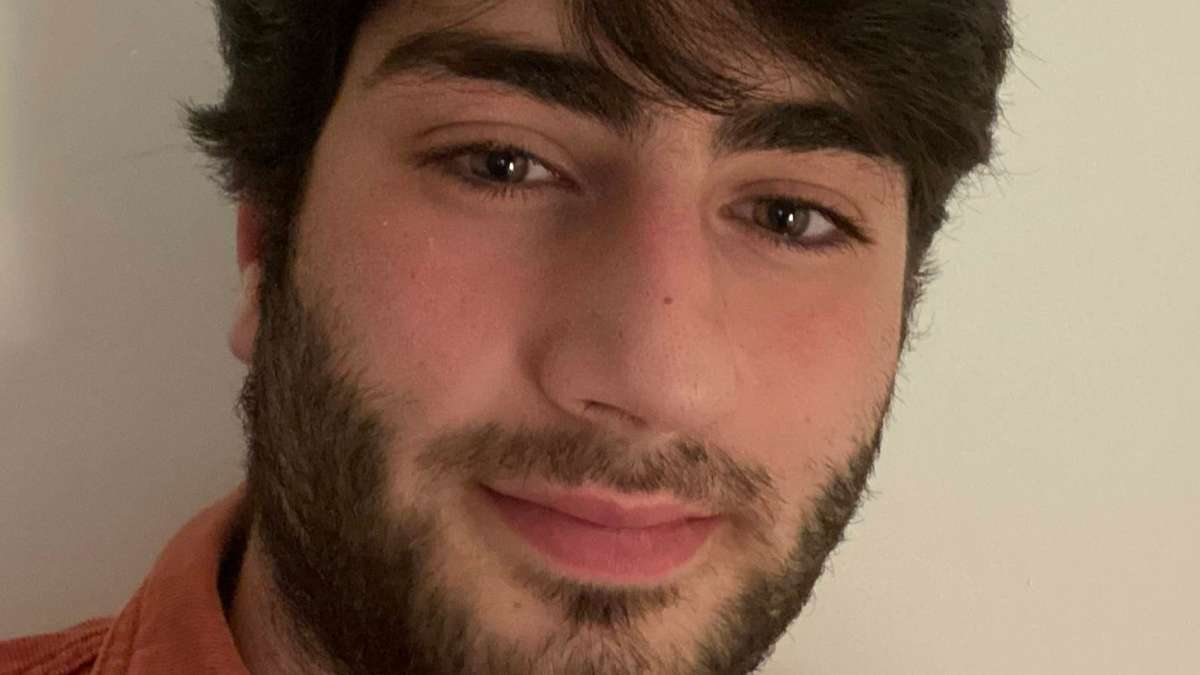 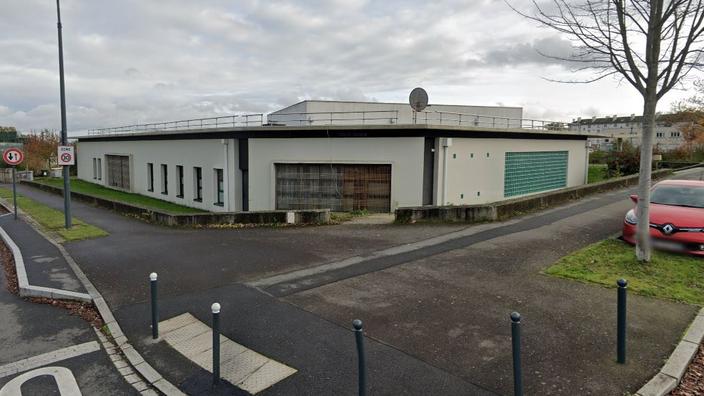