Águilas Doradas had to play a league match despite having 23 players out, 16 of them for testing positive for covid-19. 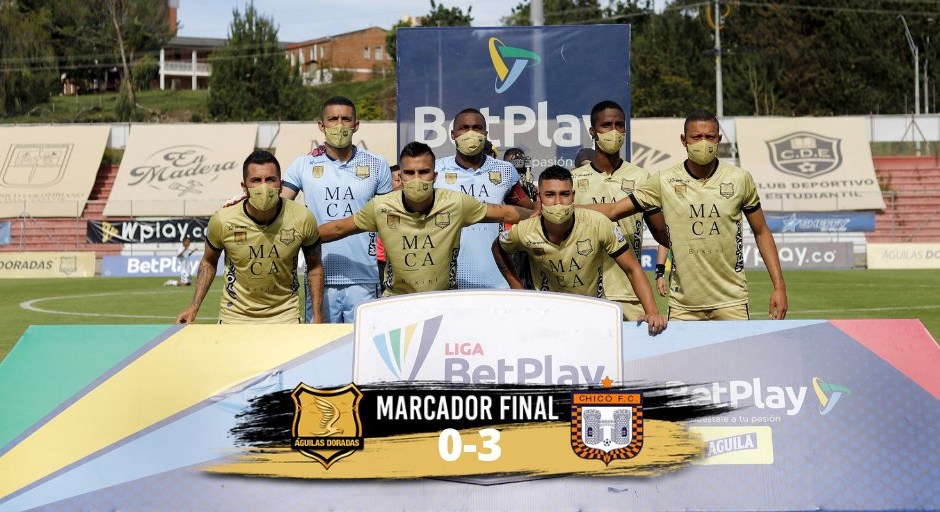 The history of the Golden Eagles is going around the world ... the team of the highest category of Colombian soccer was forced to play with only seven players, after - attention - 16 players tested positive in the Covid-19 tests and seven others were injured.

Even Juan David Valencia, the substitute goalkeeper, played defense in the absence of troops.

In the previous match on April 11, Águilas Doradas issued a statement explaining that they had asked to postpone the match for obvious reasons but the Colombian Soccer Major Division rejected it.

According to FIFA and the same rules of Colombian football, a match can be played if each club can summon at least seven players.

Far from regretting or refusing to play, the Golden Eagles jumped to the Alberto Grisales Stadium to seek the feat and boy did they succeed.

In the first half, his rival, Boyacá Chicó, was unable to score a single goal.

The forces only held out for 57 minutes of the game, in that minute Boyacá Chicó scored the first goal, then they would score two more, but the humiliation that many counted on never occurred.

Moreover, before, during and after the game, a current was generated around the seven gladiators of the Golden Eagles who left their souls to make their fans feel proud.

Many fans showed their indignation that Dimayor did not show solidarity with this matter - although they were the rules agreed by the teams themselves - at the same time that hundreds of fans left proud comments with the Golden Eagles. 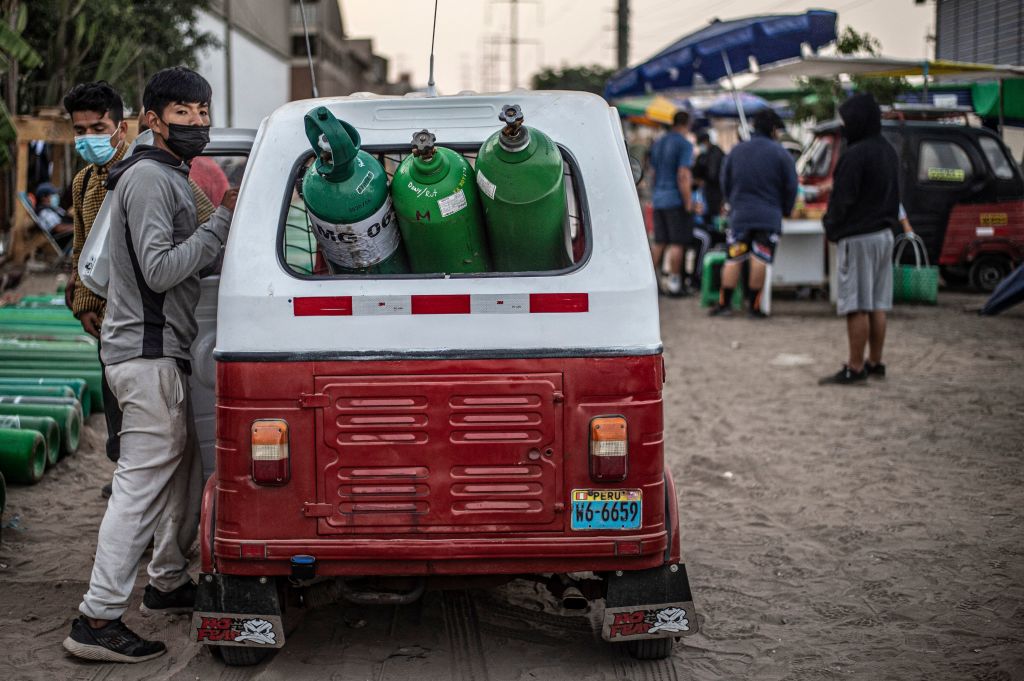 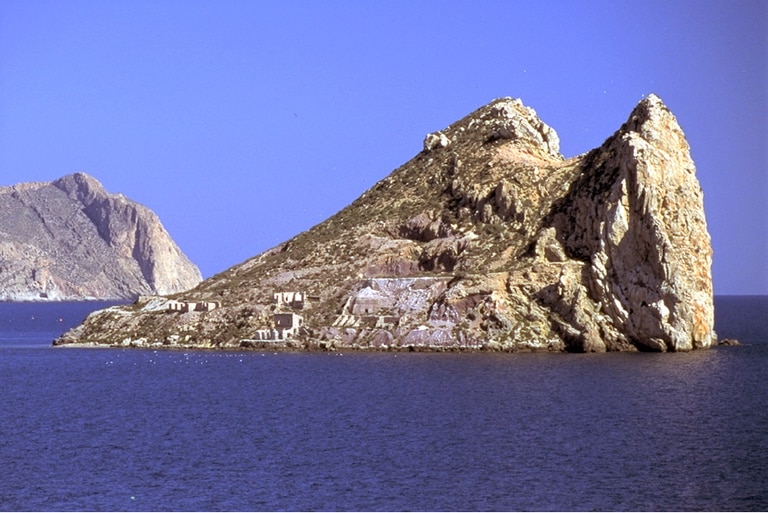 The spy who was hiding in an archaeological site 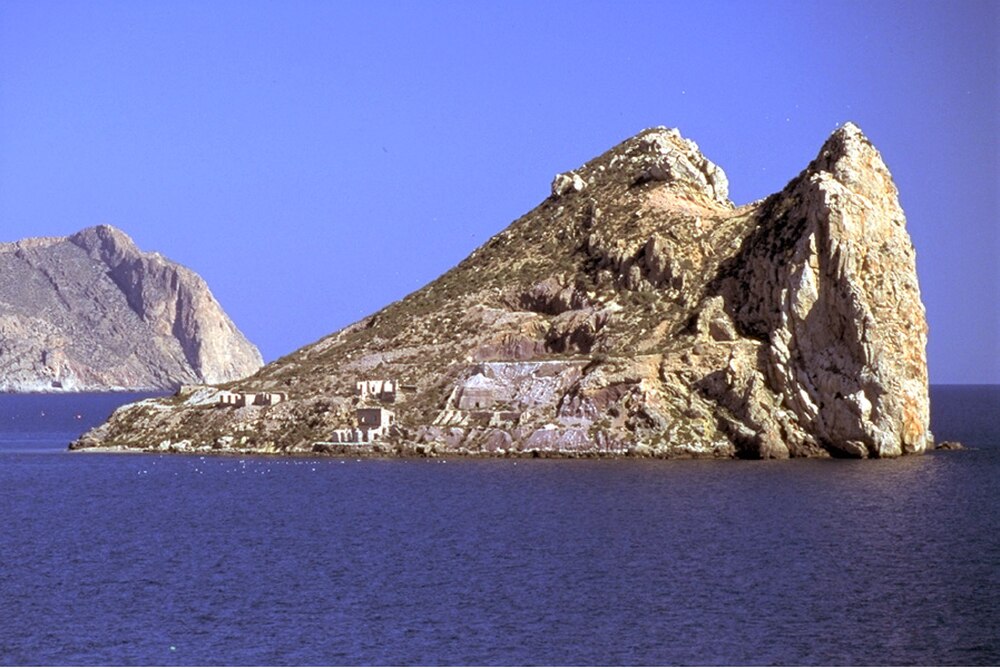 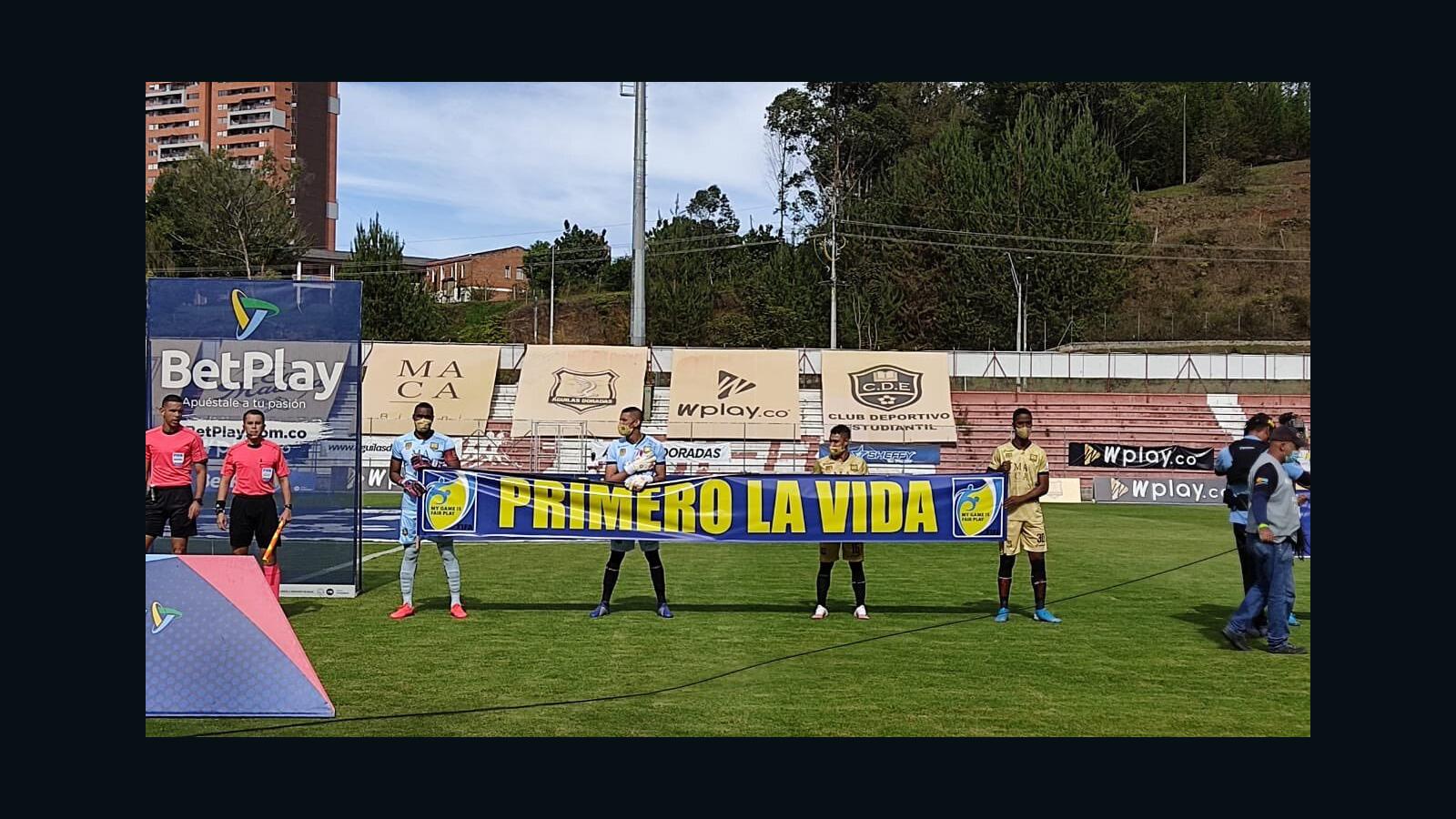 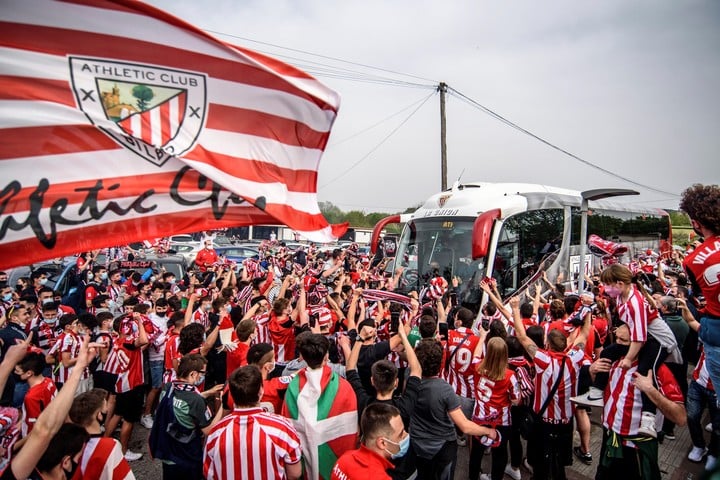 Athletic Bilbao and Real Sociedad, the passion of the Basque derby revives with the Copa del Rey final 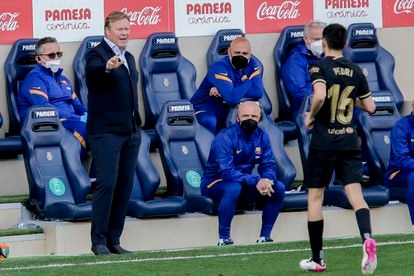 Even Griezmann found his place at Koeman's Barça