In a nursing home in Altötting, there was a fire on the first floor on Sunday night. Nurses brought the residents to safety and began to extinguish.

In a nursing home in Altötting, there was a fire on the first floor on Sunday night.

Nurses brought the residents to safety and began to extinguish.

- A fire broke out in a nursing home in the Upper Bavarian town of Altötting * on Monday night (April 12).

The fire brigade quickly got the fire under control, but there were several injuries and one fatality.

At around 11:05 p.m., an emergency call was received via the integrated control center.

There should be a fire in the nursing home on Rudolf-Diesel-Strasse in Altötting.

A large number of the fire brigade, rescue services and police immediately went to the scene of the incident.

The helpers also received support from colleagues in the neighboring district of Traunstein, the police wrote in their press release.

When the rescue workers arrived on site, they quickly discovered that the fire had broken out on the first floor of the facility.

The nursing staff had already started to delete, write the police.

Therefore the fire could be brought under control quickly.

Any help came too late for a resident in need of care.

She died as a result of the fire.

An employee of the home and another resident were seriously injured in the fire.

The two residents of the home, who had contracted smoke inhalation, were then treated in a hospital.

There was no major evacuation of the other residents.

The areas affected by the fire could be evacuated quickly and those in need of care were accommodated in other areas of the home.

Since the cause of the fire is still unclear, the police are now investigating.

The investigation is headed by the Mühldorf am Inn * criminal police.

She is supported in this by the permanent detective service of the Traunstein Criminal Investigation Department * and officers from the Altötting police. 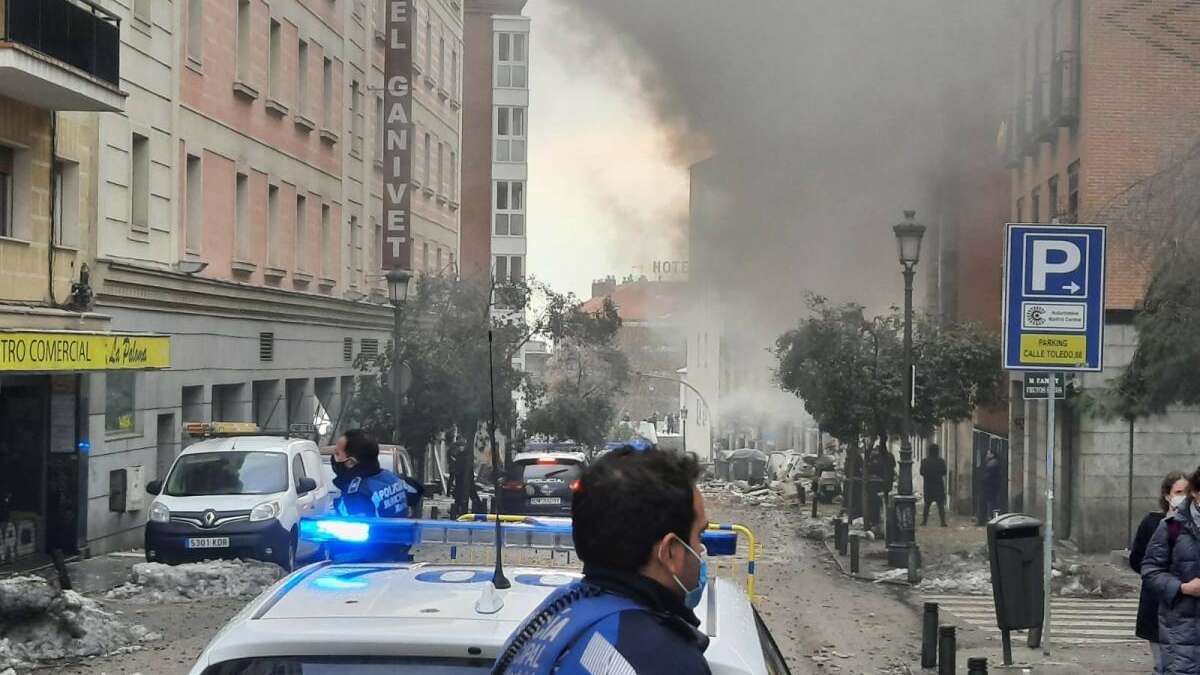 Explosion in Madrid with dead: cause so far unclear - videos show the extent of the destruction 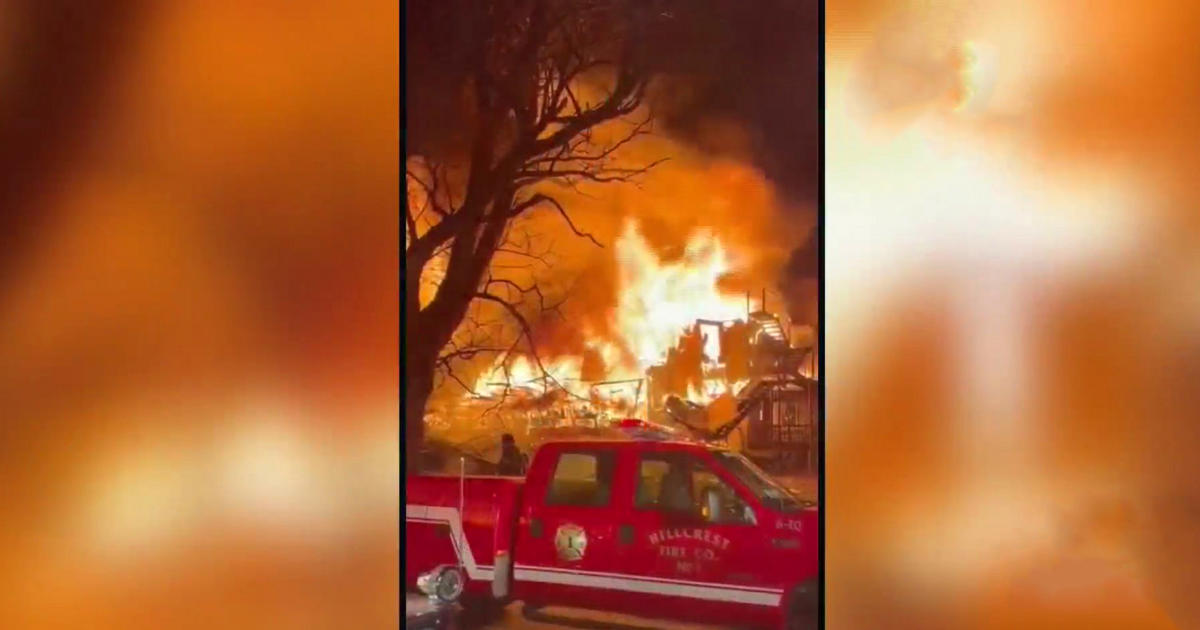 Fire consumes a nursing home in the early morning; a person loses his life 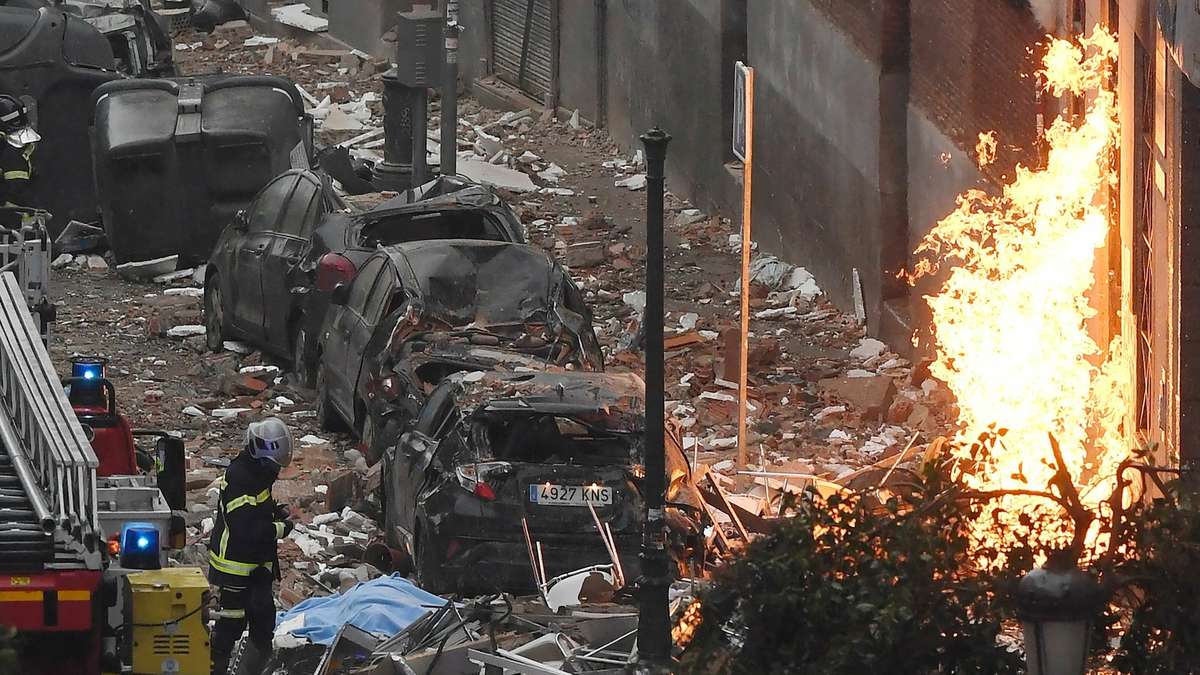 Explosion in Madrid kills: Dramatic details - "I thought it was a bomb" A Syrian inventor invents a device to condense sunlight to produce water vapor for domestic and industrial use without the need for electricity or gas
2021-05-08T21:03:51.228Z

Workers in the health sector in Hasaka: Participation in the presidential elections is an affirmation of the Syrian sovereign decision
2021-05-08T21:00:38.010Z