Two months after the launch of the new crown vaccination plan, He Boliang, director of the Infection and Infectious Diseases Center of the University of Hong Kong, stated on the commercial radio "Starting on a Sunny Day" this morning (12th) that he had completed the two doses of vaccination. 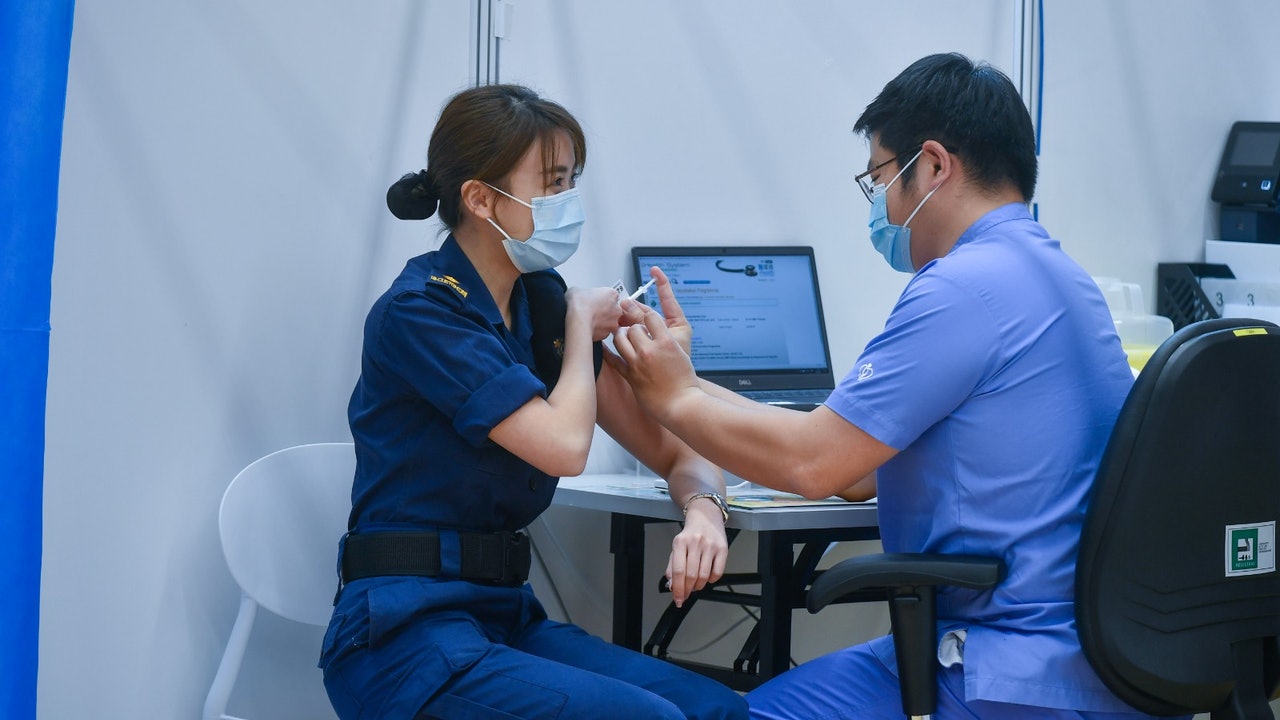 Two months after the launch of the new crown vaccination plan, He Boliang, director of the Center for Infection and Infectious Diseases of the University of Hong Kong, stated on the commercial radio "Starting on a Sunny Day" this morning (12th) that he had completed two doses of BioNTech (BioNTech). ) The vaccine has the highest protection rate and the longest limited period. In addition, the second-generation vaccine developed by it can target new variant viruses. It is recommended that the government "increase" the introduction and "should be the best strategy."

Regarding whether there are side effects from the "ditch injection" of different vaccines, He Boliang pointed out that the global new crown vaccine development time is short. It is expected that more substantial data analysis will not be available until the end of the year. The public makes decisions based on known scientific data, and there is no need to "ditch injection".

He Boliang, Director of the Infection and Infectious Diseases Center of the University of Hong Kong.

He Boliang said that the Hong Kong government does not necessarily need to consider purchasing vaccines that use adenovirus vector technology, and must also be wary of this technology. Inactivated vaccines, including the Fubital vaccine available in Hong Kong, are effective, safe, and resistant to variant viruses. Nothing to lose".

▼On March 10, the first day of Fubitai vaccine, the situation of the Zhongshan Memorial Park Gymnasium vaccination center▼

In terms of the performance of Kexing vaccine, He Boliang pointed out that in Chile, where Kexing was vaccinated as an example, nearly 40% of the population has been vaccinated. However, the number of confirmed diagnoses has rebounded in recent months. It is believed that Kexing vaccine may not provide high protection for the group. Considering that the number of confirmed deaths in Chile recently is lower than last year, it is believed that the Coxing vaccine is "definitely effective" in preventing deaths or serious infections, but the degree of effectiveness still needs to be analyzed by data.

▼On March 22, the chief executive, director of the department, members of the guild and members of the legislative council received the second dose of Kexing vaccine▼

As for the side effects of "groove injection", He Boliang pointed out that the global new crown vaccine development time is short. The earliest clinical research was started in the middle of last year. Therefore, it is expected that more substantial data analysis will be available at the end of the year. The public makes decisions based on known scientific data. , No need to "ditch needle".

Regarding the successive deaths after vaccination in Hong Kong, he believes that whether the cases are deaths, old age, sickness, death, or vaccine-related, accurate data analysis is required. The government has not announced at present, only 14 deaths of Kexing vaccination patients, Fubitai vaccination There were 2 deaths, but detailed data such as the age distribution of the vaccinated population is not known. "You can just calculate the ratio."

Shao Jiahui: It is not common for products without Chinese-English warning labels to encourage citizens to complain

Epidemic Liang Zichao: The declining track of the epidemic disappears, spreads invisibly or spreads to the community

Fubitai Vaccine｜A 35-year-old woman with severe allergies must be admitted to the ICU after being vaccinated, but the government announced no mention 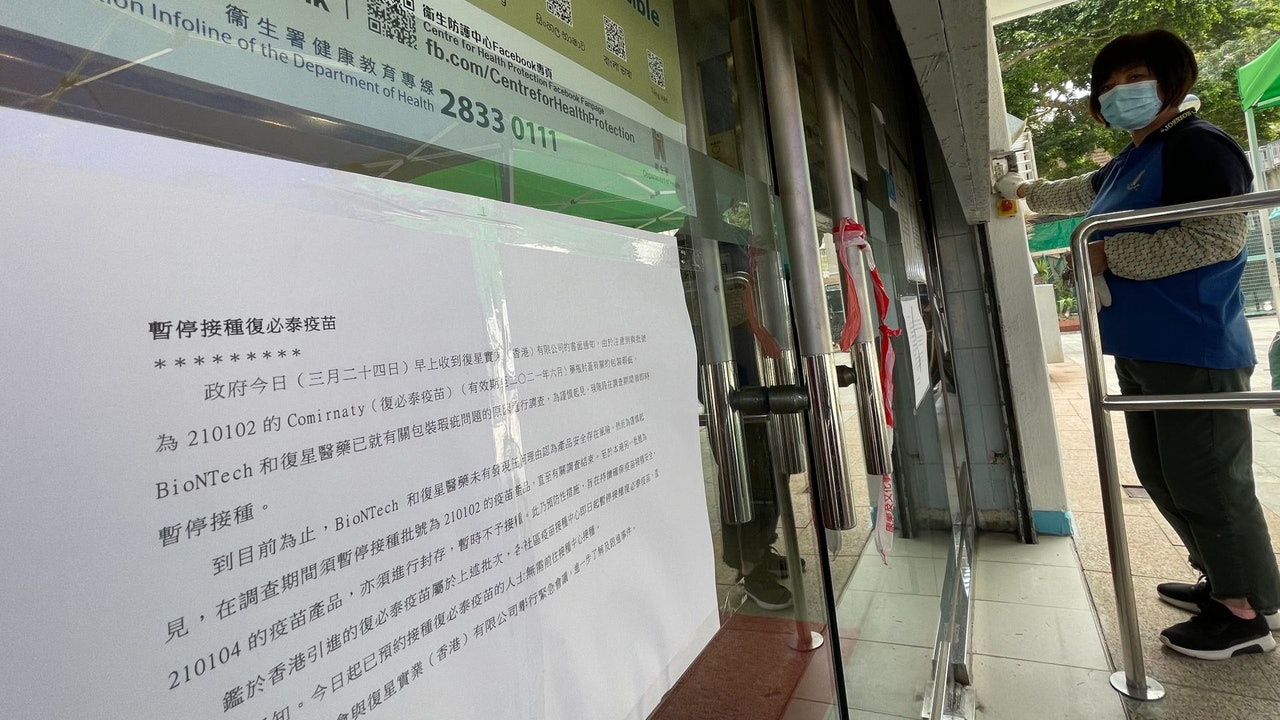 Fubitai Vaccine | The second batch of about 300,000 doses arrived today in Hong Kong Government: will be checked according to procedures 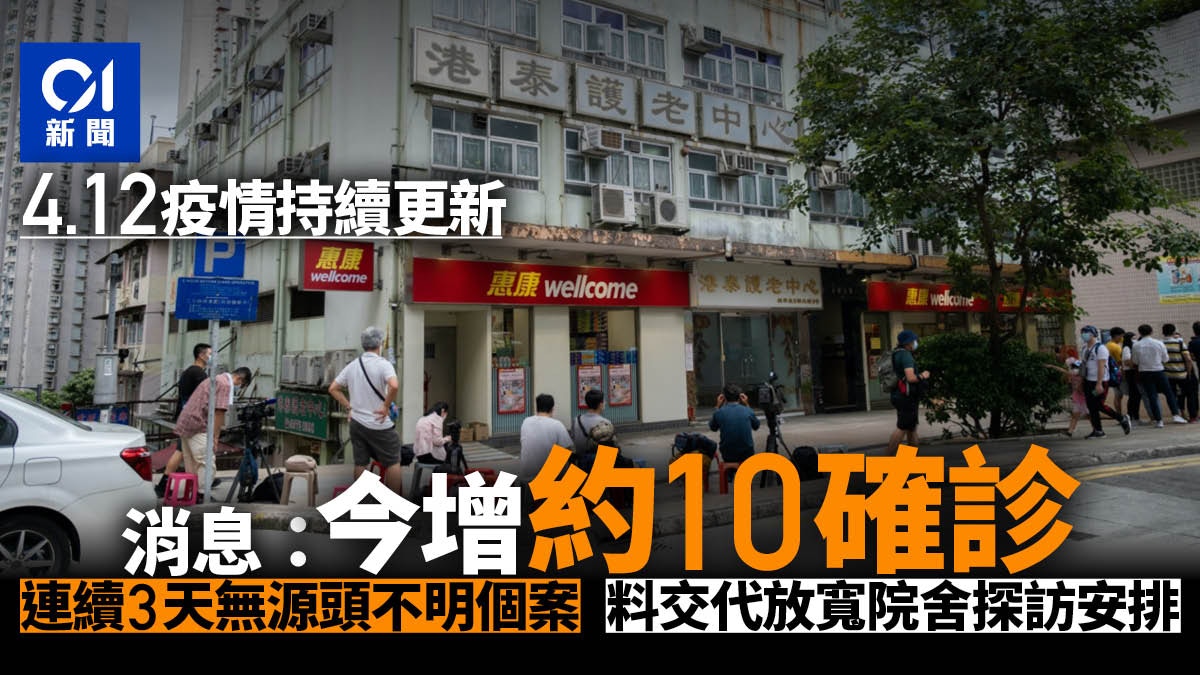 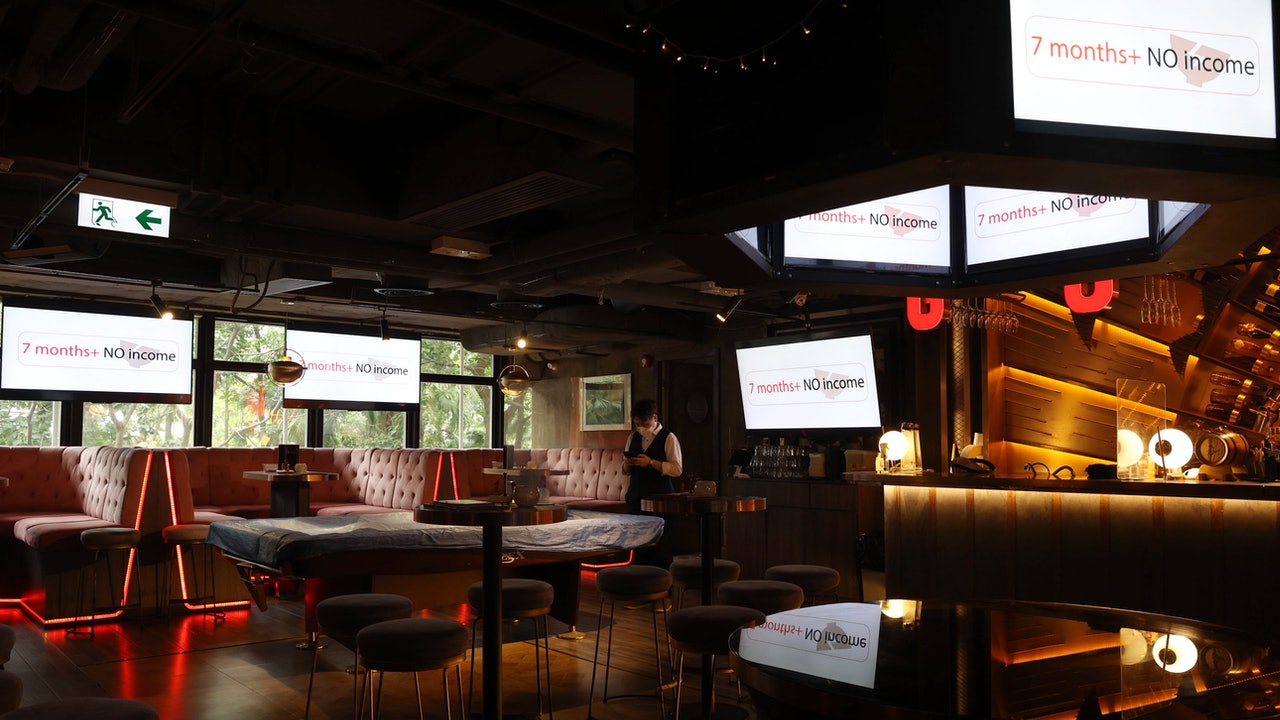 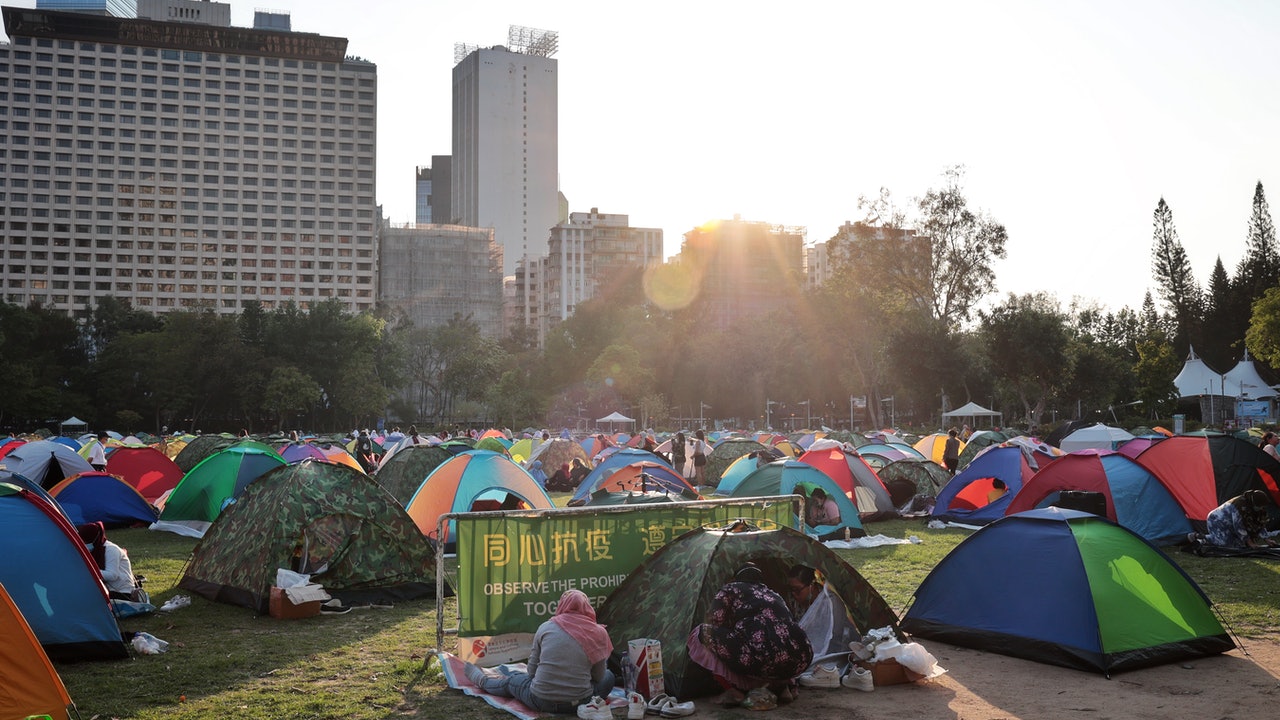 New Crown Pneumonia·Live Broadcast | Lam Cheng: All diners must use "Travel with peace of mind" and no longer accept writing paper

New crown pneumonia·Live broadcast｜Bars can be reopened if the conditions of 3 are met, employees and guests can get an injection with peace of mind