According to the results provided by the Ministry of the Interior, 56% of the mayors who participated in the consultation voted for a retention. A vote is scheduled for Tuesday in the Assembly and Wednesday in the Senate to endorse the decision. 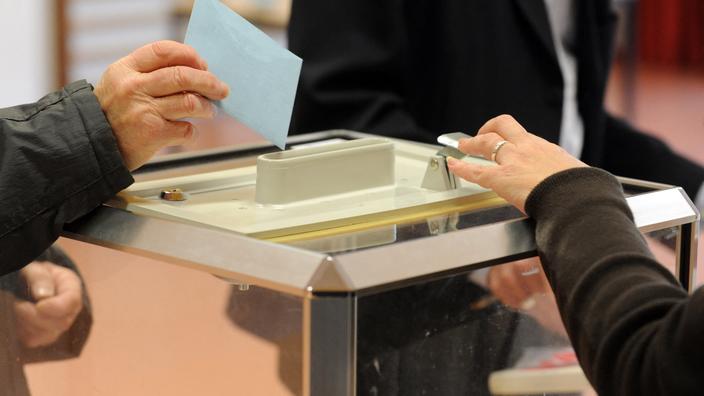 by a large majority.

Consulted by the executive, 56% of mayors in France voted in favor of maintaining regional elections on June 20 and 27, 40% answered “no”, and 4% did not answer the question asked.

Already postponed from March to June due to the health crisis, the ballot therefore seems, this time, on track to take place at the beginning of the summer.

"This significant participation is to be welcomed,"

This consultation was not to everyone's liking, however.

The opposition suspected the executive of looking for a way to again bypass these regional elections, deemed unfavorable for the majority.

Last week, the Prime Minister, Jean Castex, however assured that he favored

the maintenance of the poll on the dates scheduled for June.

Matignon also indicated on Monday that the question of maintenance will be the subject of a debate, followed by an advisory vote, Tuesday in the National Assembly and Wednesday in the Senate.

It remains to be seen how the ballot will unfold.

release, the ministry said it

"has submitted possible changes to the voting procedures".

For its part, the Scientific Council had estimated in an opinion delivered at the end of March that the decision was up to the politician.

However, he recommended a specific health protocol in the event of maintenance, in particular

"that is to say older people"

, to keep the offices.

The Council had also suggested that the vote could take place

and that the holding of the poll "will

of the schools mobilized. 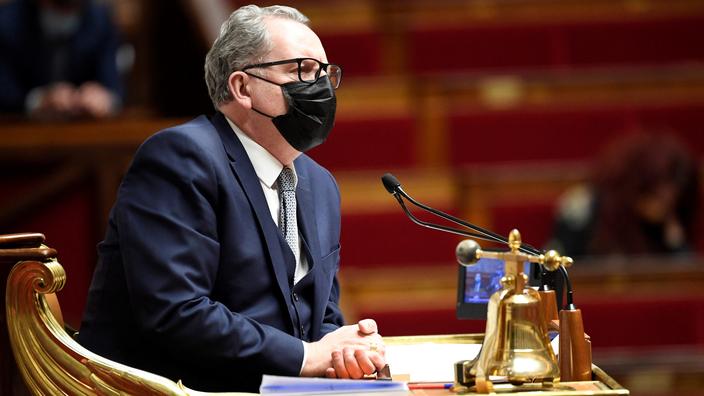 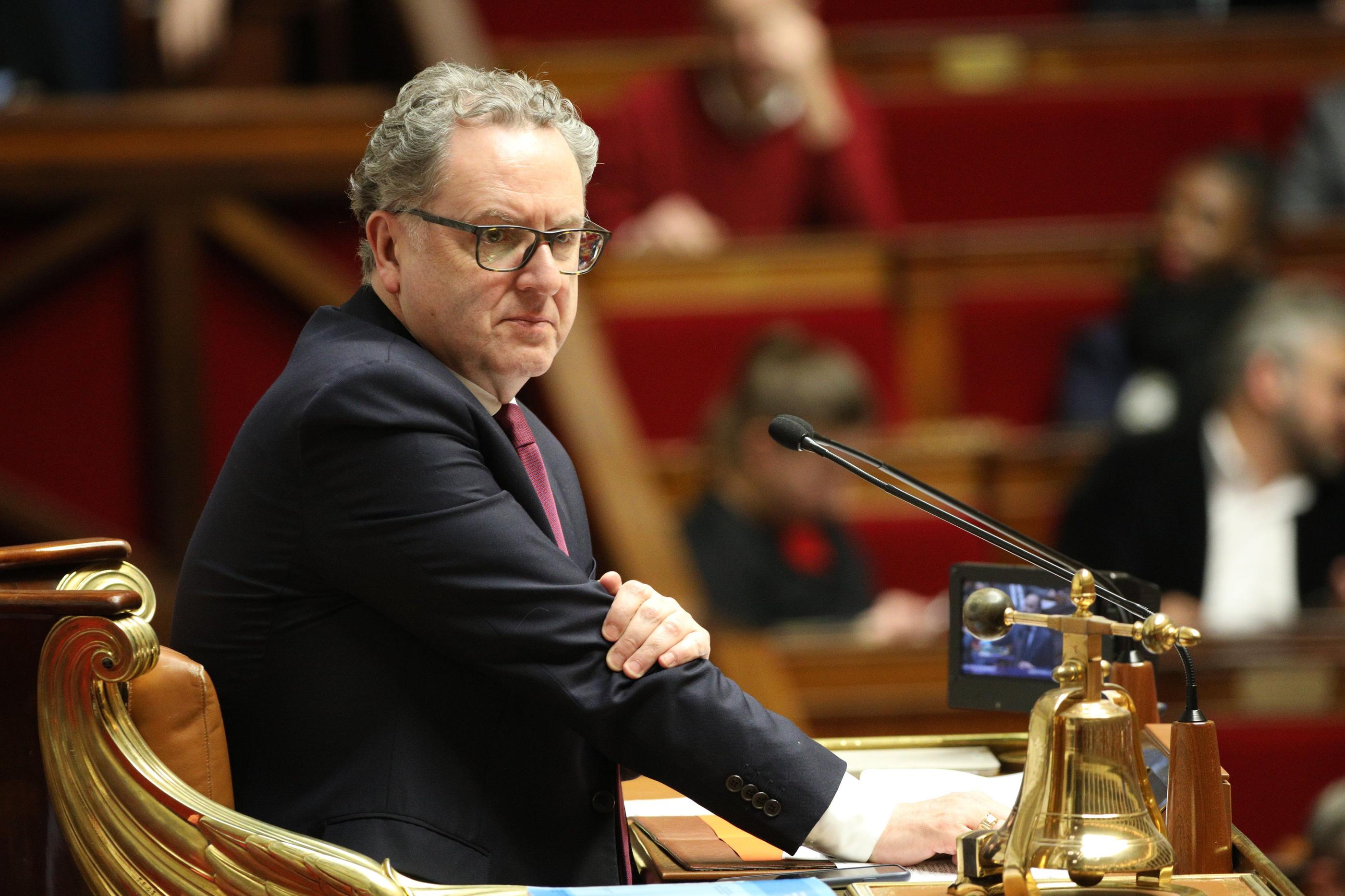 Regional elections: towards a postponement of one week, according to Ferrand 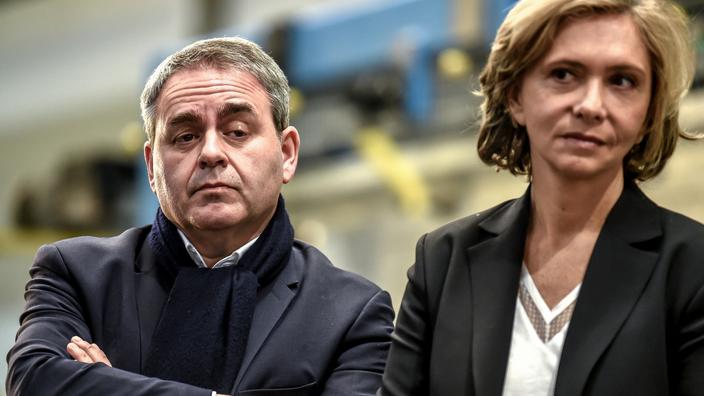 Regional and departmental elections: the mayors mostly in favor of maintaining it in June 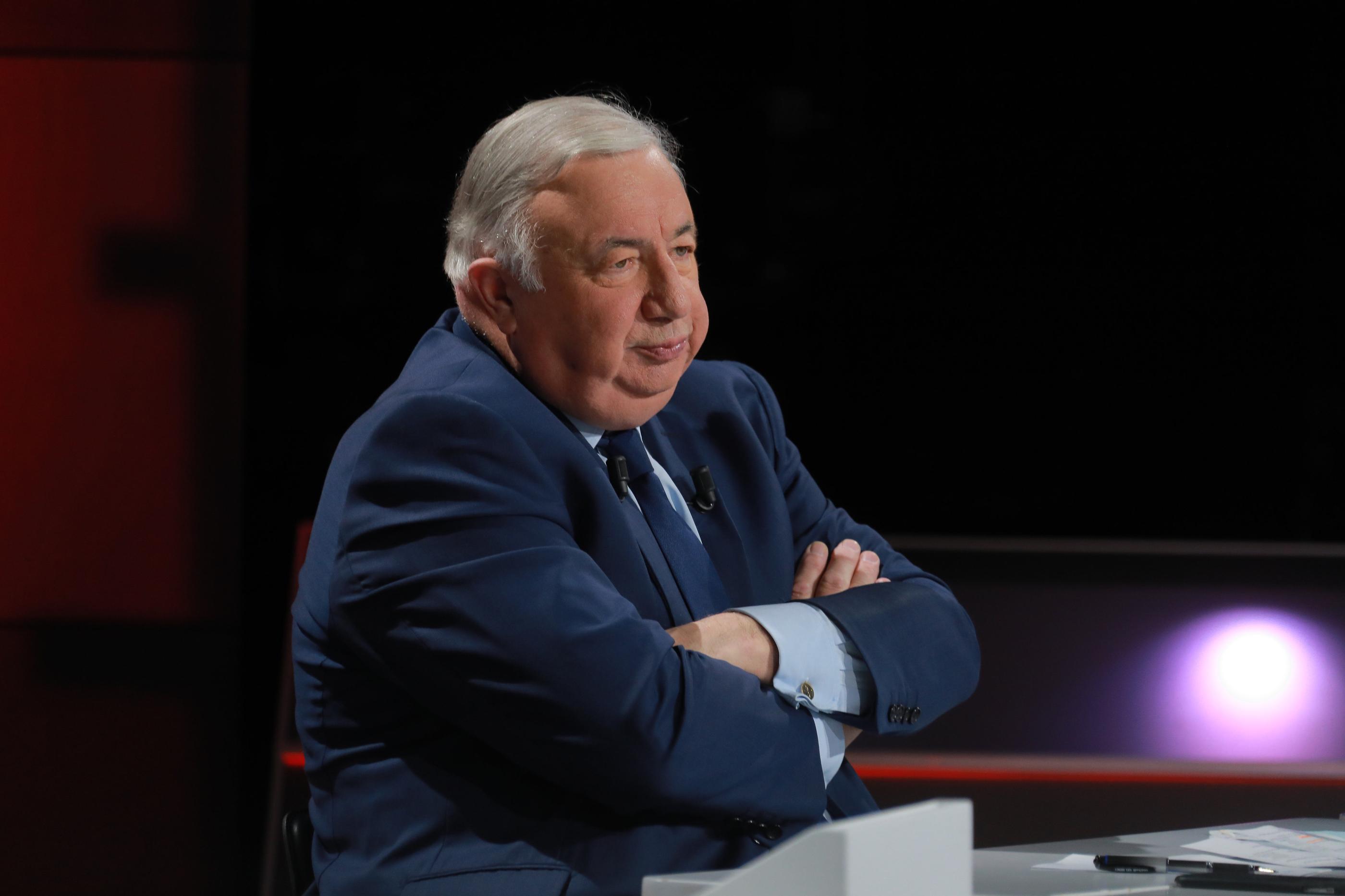 Regional: Gérard Larcher would seize the Constitutional Council in case of postponement 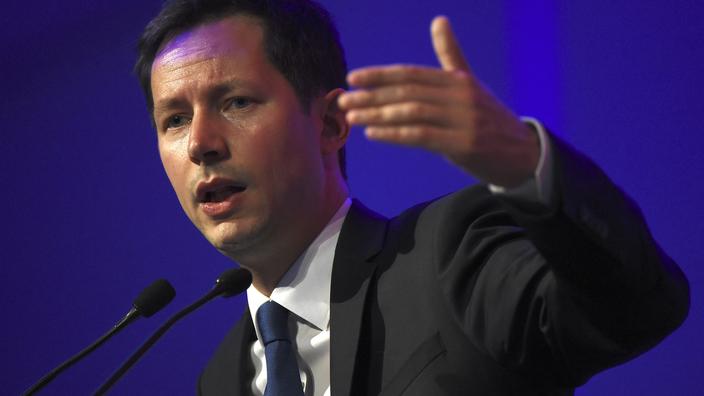 Consultation of mayors for the regional ones: Bellamy considers the process "completely grotesque" 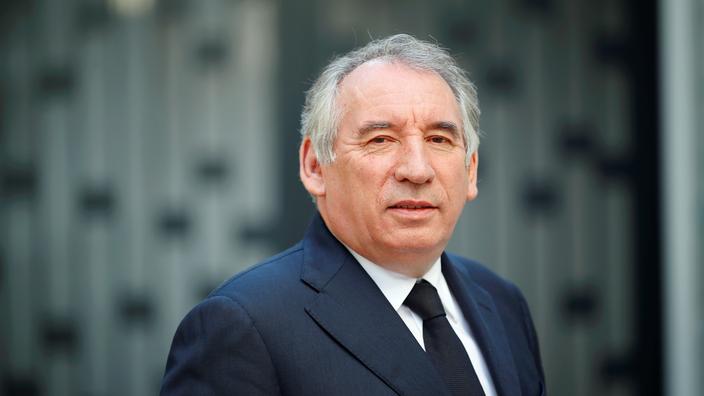 Regional: the Modem pleads for a postponement of the poll beyond the summer