It happened inside a secondary school. A policeman was injured. 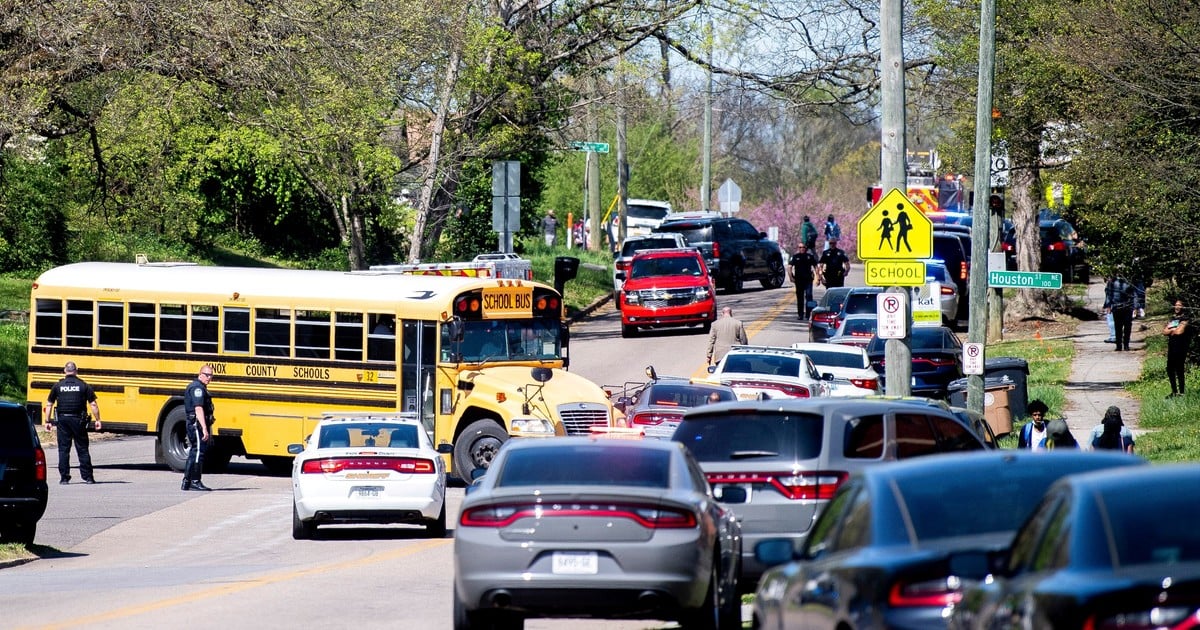 Several people, including a police officer,

Monday at a high school in the city of Knoxville, in eastern Tennessee, authorities said.

The Knoxville Police Department tweeted that authorities are already at the scene of the Austin-East Magnet High School shooting.

The publication detailed that among the victims there is a police officer.

The police asked the population to avoid the area.

Few details are available so far, but the media showed several emergency and police vehicles at the scene.

The event comes at a time when the nation's gun debate has been fueling, with President Joe Biden announcing limited-scope measures to tackle the violence and demanding that Congress stop tolerating an issue that he described as a "problem." international shame. "

Two weeks after the mass shootings that left 18 dead in Georgia and Colorado, Biden unveiled several initiatives on Thursday to contain gun violence, but acknowledged that he will not be able to do much on his own if Congress does not stop blocking any attempts. to increase control of pistols and rifles.

With data from AP and EFE 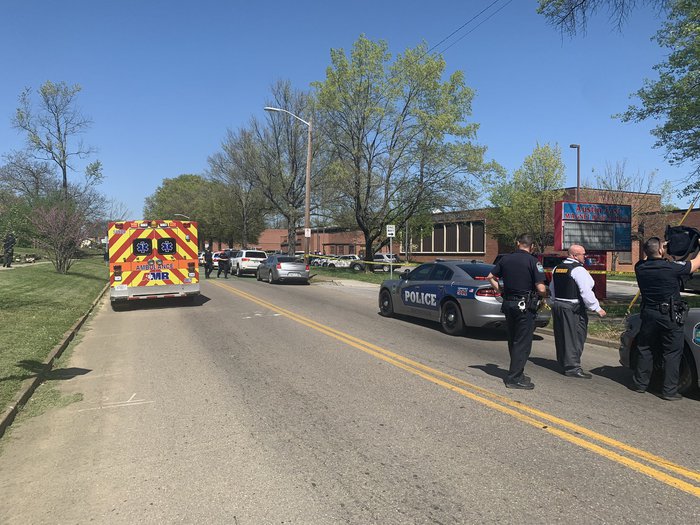 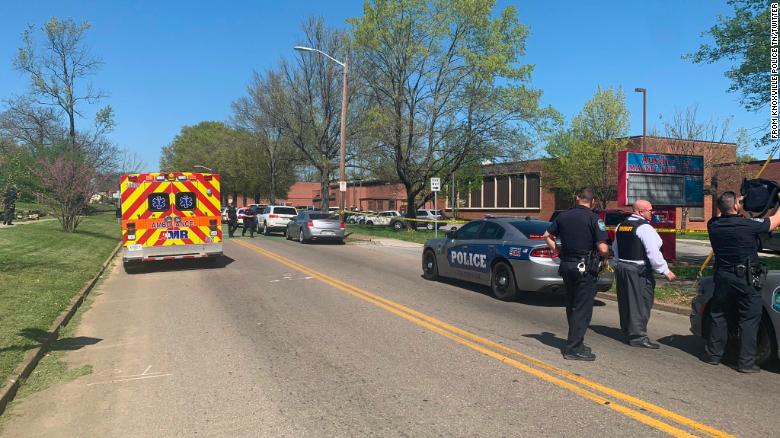 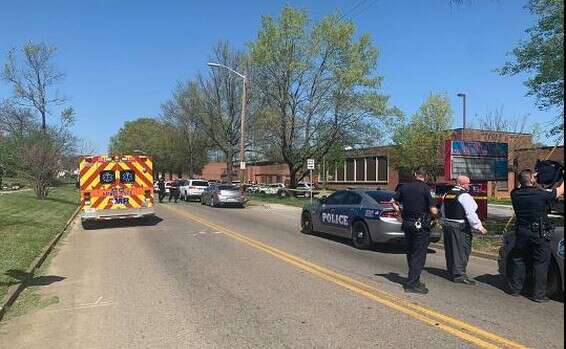 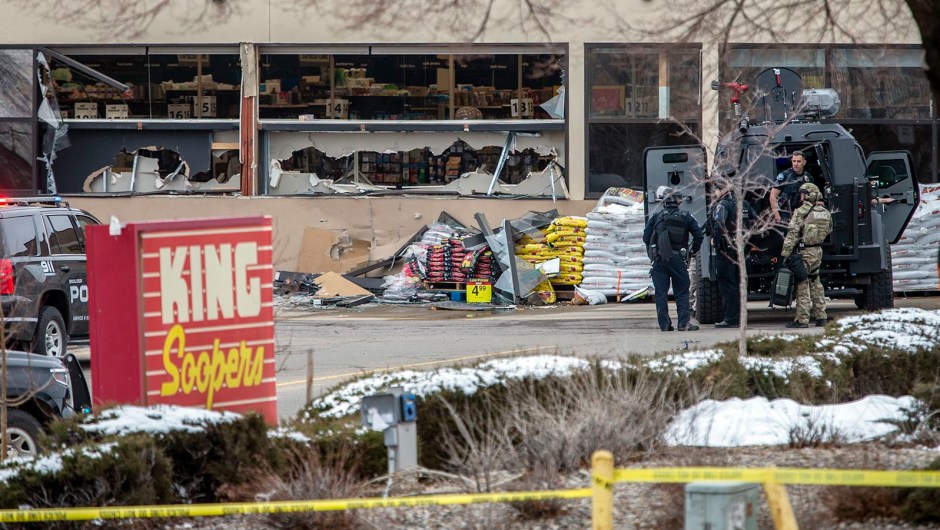