The Ingenuity helicopter, originally scheduled to fly on Mars on Sunday, is now scheduled not to take off before April 14. 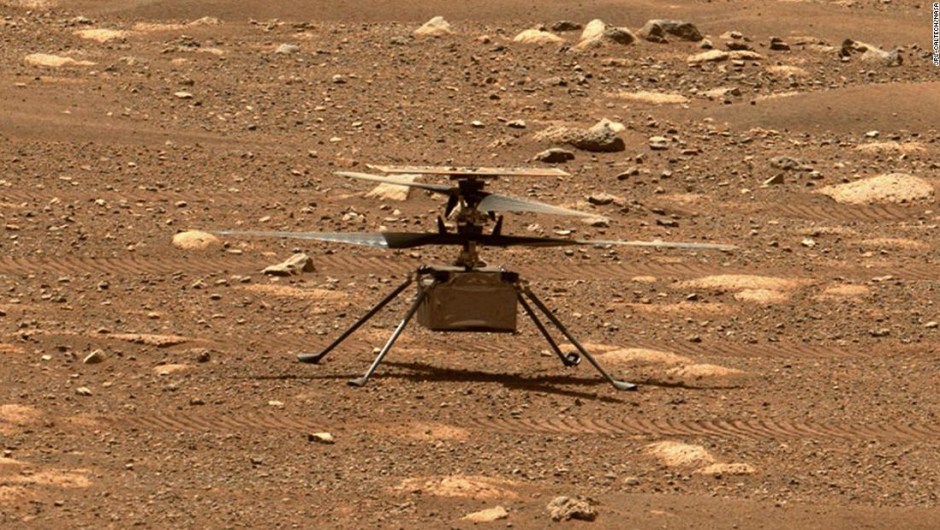 We'll have to wait a little longer before the first controlled and powered flight on another planet happens.

NASA's Ingenuity helicopter, originally scheduled to fly on Mars on Sunday, is now scheduled not to take off before April 14, according to the agency.

The team reports that the helicopter remains safe and healthy and is sharing all of its data.

Ingenuity ran a high-speed test of its rotors on Friday.

During this test, the script terminated prematurely because a watchdog timer expired.

This early end of the test occurred when the helicopter was trying to switch the flight computer from pre-flight mode to flight mode.

The timer monitors the command sequence and, if a problem arises, alerts the system and maintains helicopter safety by shutting down until the problem is resolved.

The Ingenuity Helicopter Makes History on Mars: Here Are Some Fun Facts

In this case, the timer did exactly what it was supposed to do, according to the agency.

Meanwhile, the helicopter team on Earth is reviewing the data to determine the problem that killed the test.

After this review, the high speed test of the helicopter rotors will be rescheduled.

When Ingenuity is able to fly on Mars for the first time, the 2kg helicopter will fly for about 40 seconds in total.

The helicopter will spin its two 1.2-meter blades, rise 3 meters in the air, float, make a turn, take a photo, and land on Mars again.

If this first flight is successful, Ingenuity could fly up to four more times this month.

The little helicopter has marked several milestones so far, such as turning its propellers and surviving the frigid nights on Mars.

: Sia and NASA launch video in tribute to the Ingenuity helicopter expedition on Mars

Now, he needs to fly autonomously through the thin Martian atmosphere, without the help of his teams on Earth.

It takes 15 minutes and 27 seconds for radio signals to cross the current gap between Earth and Mars of 278 million kilometers.

The Perseverance rover, which helps the helicopter and its mission team on Earth communicate with each other, will receive flight instructions from NASA's Jet Propulsion Laboratory in Pasadena, California.

The rover will send those plans to the helicopter.

Perseverance will be parked on a lookout 65 meters away from the helicopter so you can safely view the flight and take pictures and videos. To technical problems ... NASA is postponing the first flight of its Ingenuity mini-helicopter over Mars 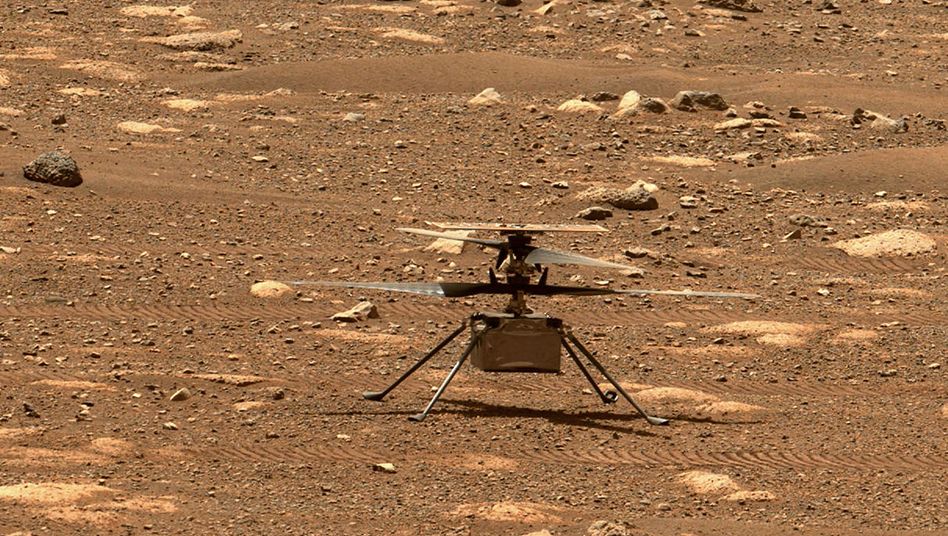 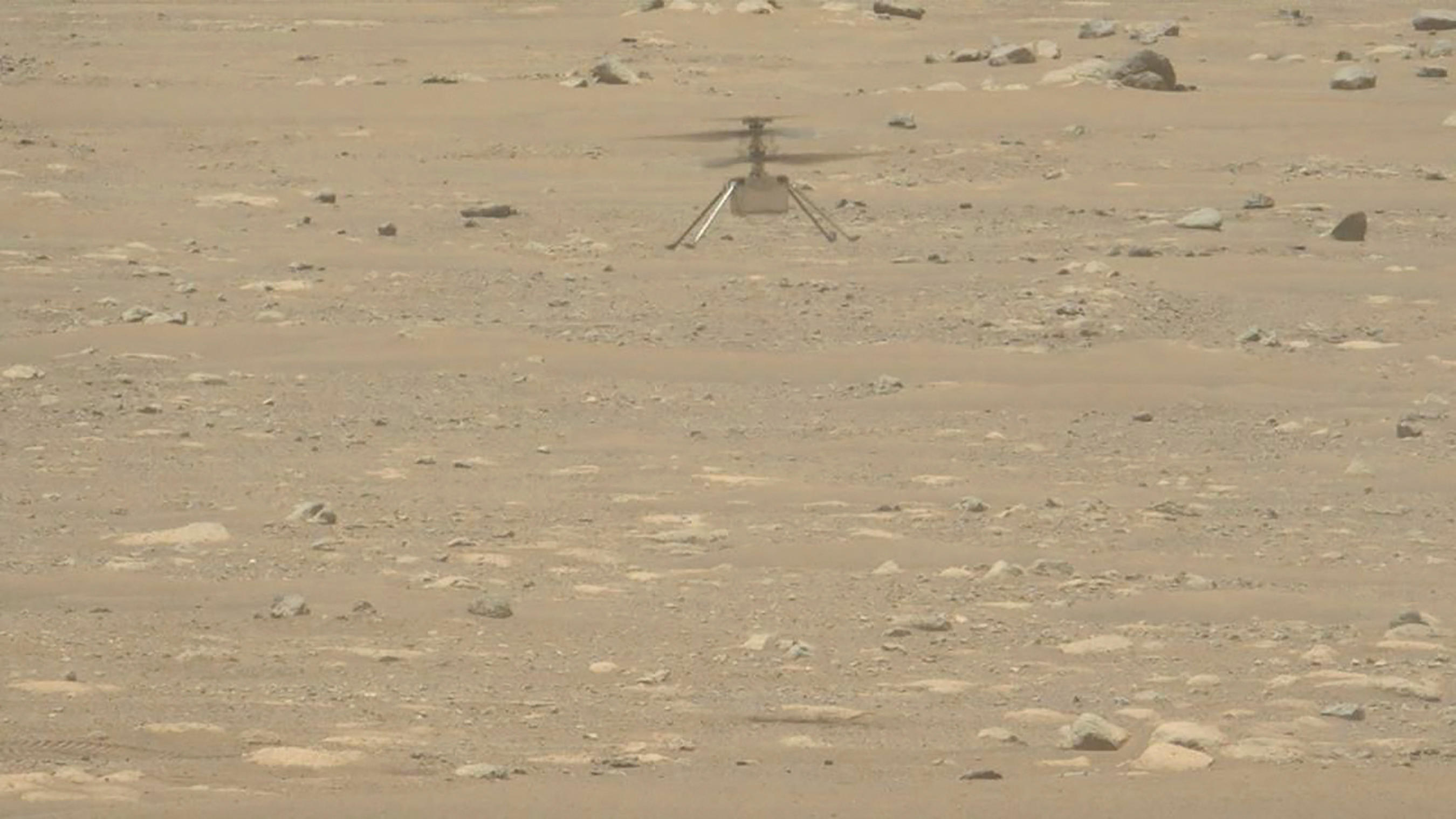 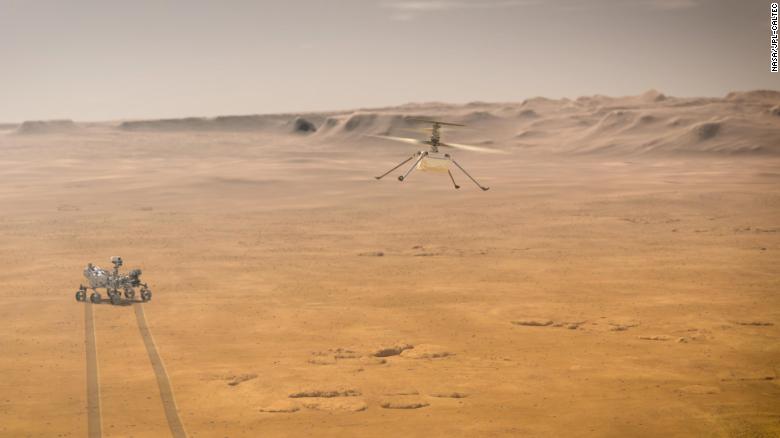 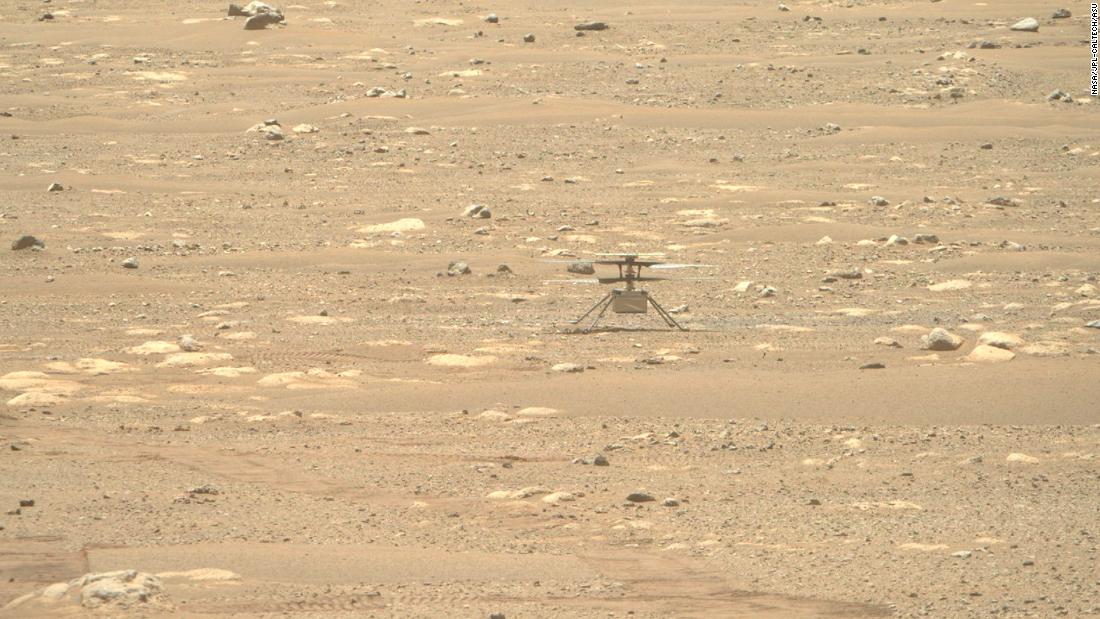 Ingenuity achieves fastest and furthest flight to date on Mars 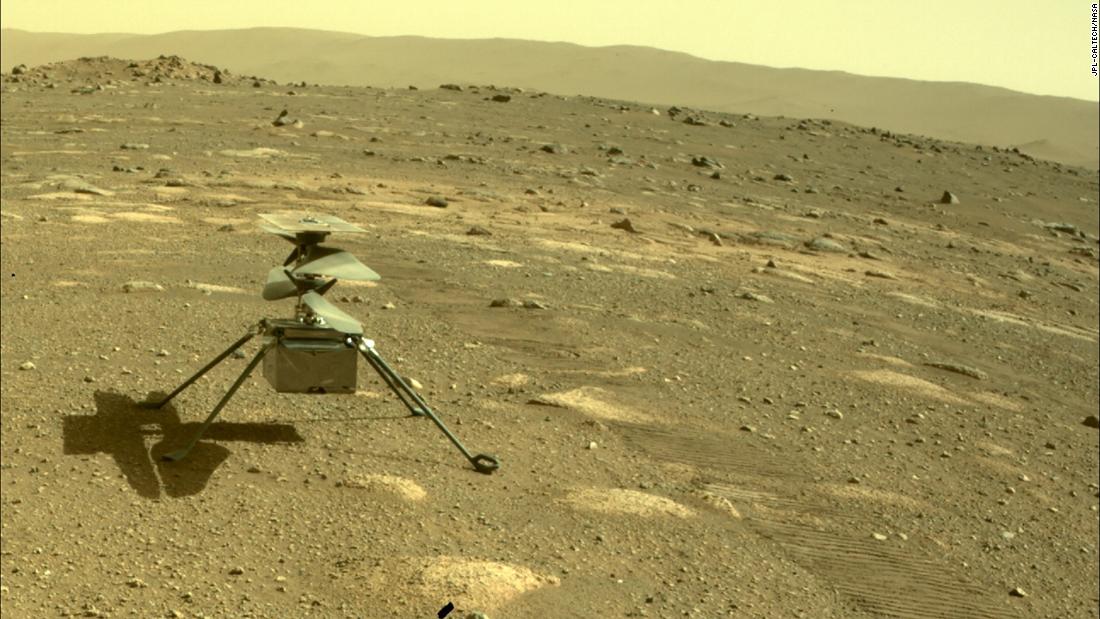