"If we do not go out into the street, we are rags," wrote Halom Krav • Another called to climb Mount Herzl: "For Itzik" | Military news 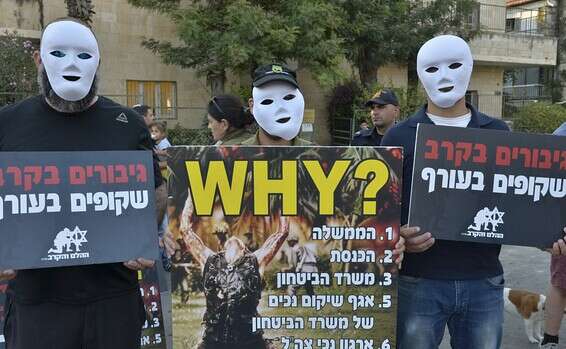 "If we do not go out into the street, we are rags," wrote Halom Krav. Another called up Mount Herzl: "In a normal year it is to cross a red line, but it must be done for Itzik."

Itzik Saidian, the battle shocker who set himself on fire yesterday (Monday) is fighting for his life in the hospital, and meanwhile in the WhatsApp and Facebook groups of the battle shocks and post-trauma victims the winds are blowing.

In recent years, combat casualties have often complained about harsh treatment by the Ministry of Defense's Rehabilitation Division, and now a line has been crossed that they say must not be crossed in silence.

"We must demonstrate, the protest of the burned. The State of Israel is burning us down," read one of the group's members.

Another commented on reports that Saidian's condition was critical.

"If he dies and we do not go out into the street at that moment we are just rags and not worth the word 'evil'. God have mercy."

"The combat casualties have to go out today and burn tires in the rehabilitation wing, you're too nice," another combat casualty wrote.

"I did not close my eyes all night, I only think about Itzik and what he goes through when he fights for his life. He must know who he will spend in the rehabilitation department that is responsible for it and sue him personally," added another.

"The stomach turns over."

Already last night, various initiatives were launched in order not to let the fact that Saidian committed pass in silence.

Among other things, it was proposed to put signs on the vehicles, "I am also the warrior Itzik Saidian."

The dilemma of many of the former fighters who are still facing the immense difficulties as a result of the battles is whether to carry out the protest tonight, Remembrance Day.

"In a normal year it is to cross a very thick red line, but after a day a brother burns himself should do it for him," wrote one of the warriors.

Others offered various options for a demonstration, including on Mount Herzl.

Because of a tender for a bakery: the signal to the fighters of the first Lebanon war in danger? | Israel today 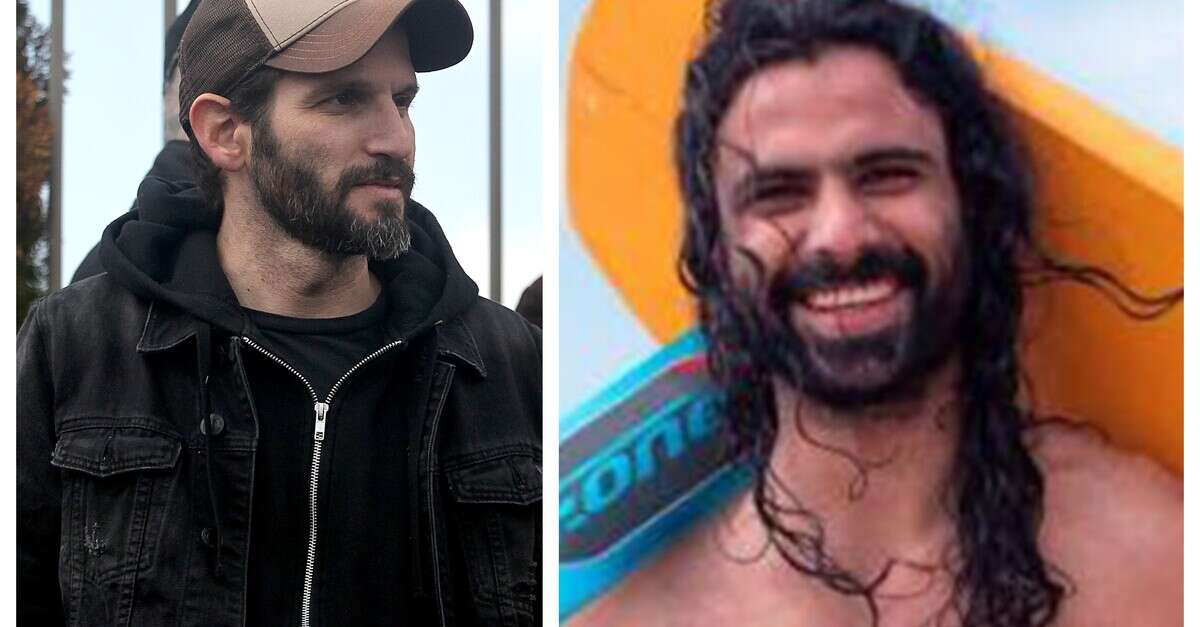 Famous for Saidian: "Sorry in the Name of Us All" | Israel today 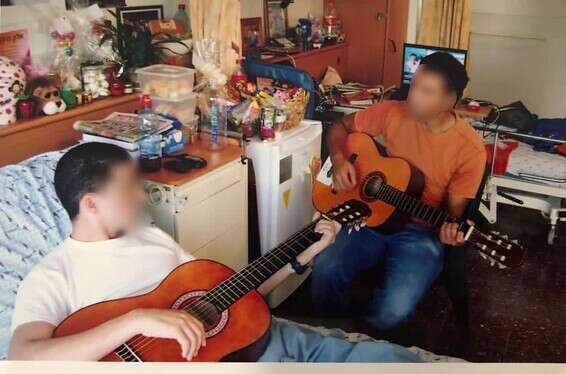 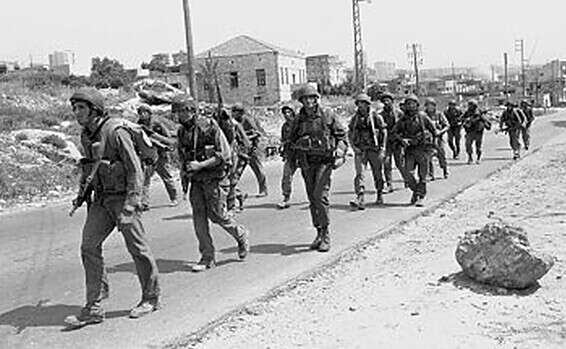 President intervenes: Will the signal to SLA fighters be approved? | Israel Today

The day after the arson in front of the Rehabilitation Division: a 300% increase in inquiries from trauma victims - Walla! news 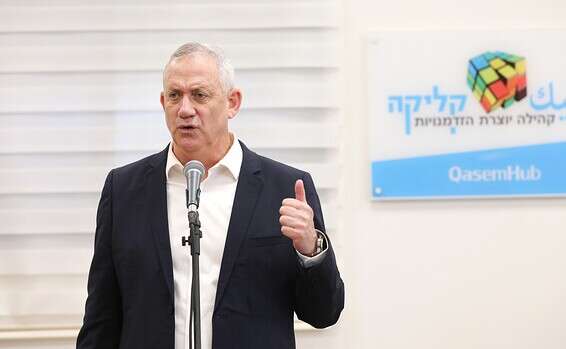 On the Government Table: Awarding a Warrant to Fighters in Southern Lebanon Israel today