| Military news Yoske and Hannah did not know what happened to their son - until they were informed that he had been killed at the end of a heroic battle in Sinai • Nehama survived the Holocaust - and lost her son • The moving stories Hannah and Yoske Lutenberg in front of the grave of their son, the late Corporal Eitan Lutenberg Photo:  Gideon Markovich Few 48 years have passed since the Yom Kippur War, but 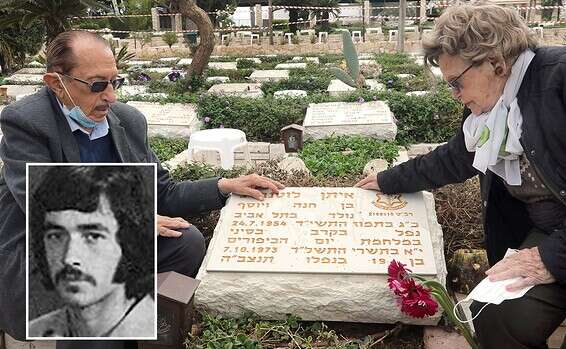 Few 48 years have passed since the Yom Kippur War, but they have not dulled, even slightly, the pain of the Lutenberg family from Tel Aviv and the Feuerstein family from streams.

In fact, it seems that as time goes on, only the longing intensifies and with it the terrible fear - that one day, inadvertently, the memory of the fallen boys will be forgotten.

Yoske and Chana Lutenberg look at a grave in the military cemetery in Kiryat Shaul.

This is the grave of their son, the late Corporal Eitan Lutenberg, who fell in the Yom Kippur War.

"After the war, when all the corpses had been buried, we would meet every Friday in the cemetery, which was full of families," says Yoske, 92. "There are about 740 Yom Kippur martyrs buried here. The military plot was full. Today most parents are already "They are gone, and the lines have emptied; when we arrive - everything is desolate. It hurts. The biggest concern that concerns the bereaved parents of the Yom Kippur War is that the memory of the boys will be forgotten. This is the most painful and worrying thing."

A young and beloved guy was Ethan Lutenberg.

A middle child, between the eldest Ilan and his younger Orit.

In October 1972 he enlisted in a pilot course, was ejected from it and chose to continue in the Armored Corps, where he was trained as a tank driver.

Father Yoske, who himself fought in the battles of the War of Independence and was wounded, remembers well the immense uncertainty of the Yom Kippur War;

How he drove in his private car to gather information about the fate of his son.

"I was looking for him in the Golan Heights, where his brigade fought, but I was told he was in Sinai. Two weeks later I arrived at the base in Sinai. I asked what happened, and I was told that by 7:00 this boy was fighting alone. I wanted to cross the canal with the vehicle to look for him. "And they said to me, 'What are you doing here? There's a war here. You are insane! Leave the place immediately.' I called Hannah and told her, 'We can't find the child.'

Only in retrospect did the story of Eitan's inconceivable heroism become clear.

His force was ambushed and hit by a fire, and he remained the only soldier fit to fight in the tank he was driving.

Throughout that night, Eitan fought alone with the dozens of Egyptian soldiers who were on the ground, refused to abandon his wounded comrades and asked to be evacuated to collection points.

Throughout that night his voice was heard on the radio;

But at dawn, after a desperate grenade fight, he was killed.

He was declared missing, and only eight months later his body was found.

For his performance in the battle he received the Chief of Staff's Salary.

"Even after so many years, tears are still flowing," says mother Hannah, "Eitan was something special, rare. Independent, loved by everyone, a fighter for justice. He was supposed to take an officers' course, but everything was cut short."

And Yoske adds: "We talk about Remembrance Day, but parents do not need Remembrance Day. We remember all the time. That's why it's most important for parents to remember their child. We still carry the terrible pain of not having a child. The great thing is to keep up the smile - there is We have wonderful children and grandchildren. "

Killed next to his friend

Nehama Feuerstein (93) is sitting in the living room of her warm home in Moshav Nahalim.

On the wall behind her hang painful pictures and souvenirs;

She sails in memory of the Yom Kippur War, the day she received the news of the fall of her son, the late Corporal Moti Feuerstein.

She survived the Holocaust, came to an orphaned country and raised a glorious family.

Motti was her second son, a brother of three daughters, who enlisted in the Nahal as part of a seder yeshiva. They volunteered to replace the owners of the families. "

This replacement cost Moti his life.

He was 19 when he fell in a bloody battle against the Egyptians at Oracle Fortress on the Bar-Lev line.

He was declared missing, and after three months - as a space whose burial place is unknown.

Another month and a half later, his body was found in Egyptian territory;

She was identified thanks to a unique tallit, which his grandmother sewed for him.

He was laid to rest in the Kiryat Shaul military cemetery.

"Although almost 50 years have passed, but I remember everything," says Nehama. There was no point in sharing. "

"Friends remind me of him"

Even decades after his fall, she longs to see him one day on the doorstep of the house where he grew up.

"In my imagination I think maybe Mutti would come. When his friends would come, I would see them on the trail, dressed in uniform, and for a moment it seemed like he was coming. The nature of things is that when a person leaves, he ends up being forgotten, but my husband and I did everything we could to remember him. The thing I'm talking about here is that they will not forget him. "

They fought and were killed side by side in that battle.

Brave friendships were formed between the families over many years, which continued even after Yanai's parents passed away.

But as the friendship between the families grows stronger, the memory of the victims themselves - especially those who were young singles at the time of their deaths - fades with the years.

The parents grow old or die, and the preservation of memory is left to those who remain.

"It's not easy," Nehama answers when asked where she draws her strength from, "I survived the Holocaust, my spirit and soul are very strong, but my body is already a little tired. After Mutti was killed I did not get out of bed for three days, my husband also lost the joy of life. "I have more children to take care of. Our family has grandchildren and great-grandchildren who bear the name Mutti with great pride. They, my children and everyone else - keep me healthy." 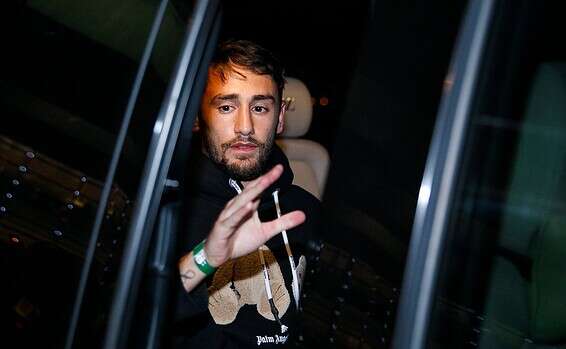 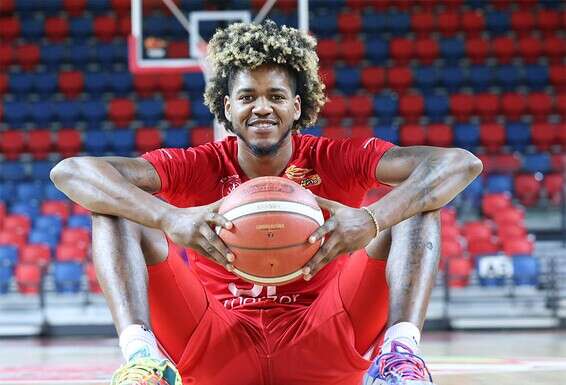 Victory of the Spirit: "Mom and Dad with me all the time" Israel today

At a ceremony at the Dolphin Reef in Eilat, they raised a glass in memory of the city's mythological pediatrician - Walla! news

In the presence of his parents suspected of murder, the baby from the south is brought to rest - Walla! news

The warriors remember the terrible night: "The sights from the disaster do not leave even today" | Israel today 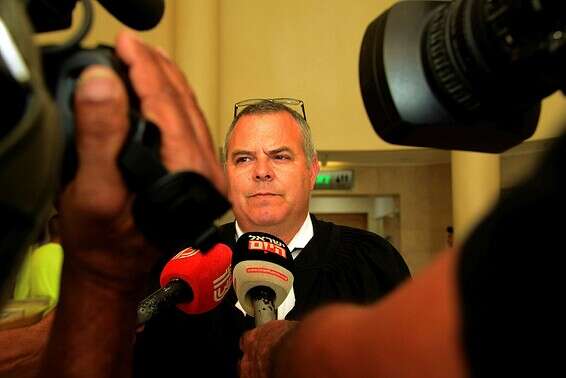 "The lecturer was an adored figure, he betrayed the profession" Israel today

Dozens of centers around the country were hit by the floods: "We were close to disasters" - Walla! news 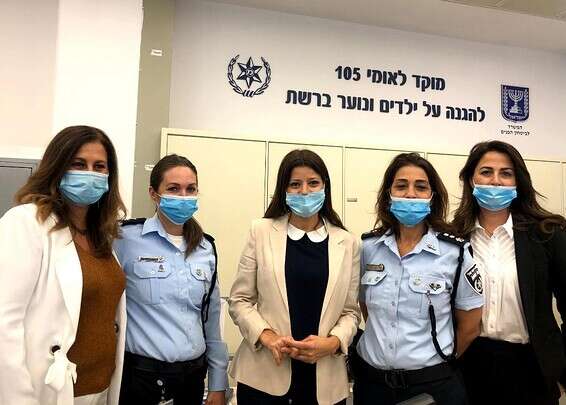