| Military news Former Israeli Ambassador to the UN, Danny Danon, tells of his father, Yosef Danon, whom he shared in the battle in the Jordan Valley • "For us, the bereaved families, memory is Sam Haim" The late Yosef Danon Photo:  Courtesy of the family On Memorial Day my personal mourning is connected to the national mourning of all the people of Israel. Fate wished and my father, the late Yosef Danon, on 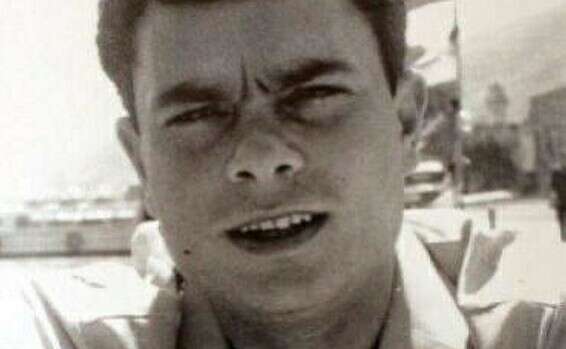 Former Israeli Ambassador to the UN, Danny Danon, tells of his father, Yosef Danon, whom he shared in the battle in the Jordan Valley • "For us, the bereaved families, memory is Sam Haim"

Fate wished and my father, the late Yosef Danon, one of the 23,928 martyrs of the Israeli military, died in close proximity to Remembrance Day. Every year, when I accompany my mother to the cemetery in Kiryat Shaul to mark the anniversary, we feel the whole country is preparing and bowing its head to our personal hero This is indeed the power of Remembrance Day in Israel, that mourning and personal pain for one day become a common feeling for all the people of Israel.

Despite the severe disability that accompanied him, he fought all his life to fulfill his dreams until the injury overwhelmed him on the eve of Remembrance Day, the day he sanctified from all and where he reunited with the memory of his comrades who did not return from the battlefield.

For bereaved families memory is a drug of life.

Every picture, video or story brings back to life our fallen loved one.

Because most of the spaces fell prematurely and unexpectedly, the memory inventory is limited and limited.

Despite the sharp pain, life goes on, we produce new experiences, get married, start a family, and all without our loved one.

During this period in every significant event we re-feel the significance of the breakup, and think about what the event would have been like with the father, husband, brother or sister never to return.

In these special moments we produce in our heads memories that have never happened.

What my father would tell me on the wedding day, what relationship he would build with my eldest son named after him and the rest of his grandchildren whom he never knew.

Every significant event is a virtual encounter that produces virtual memory.

In the many years my father has been absent from my life, I have created dozens of memories that never happened, in moments of joy and sadness, in moments of crisis and victory celebrations, in the days of the Knesset and government and before significant speeches on the UN stage. On the day of remembrance for IDF casualties, when all the people of Israel became one holy day for an entire family, we will unite together the memories of our loved ones, the memories that happened and those that never happened.

The author is the chairman of the World Likud, and served as Israel's 17th ambassador to the UN 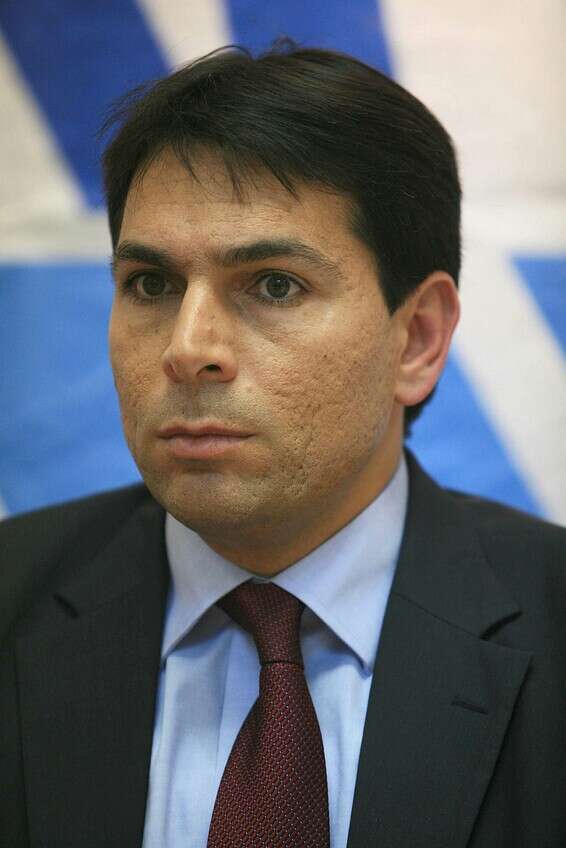 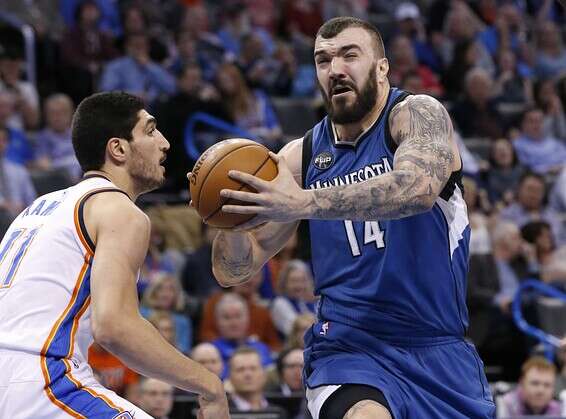 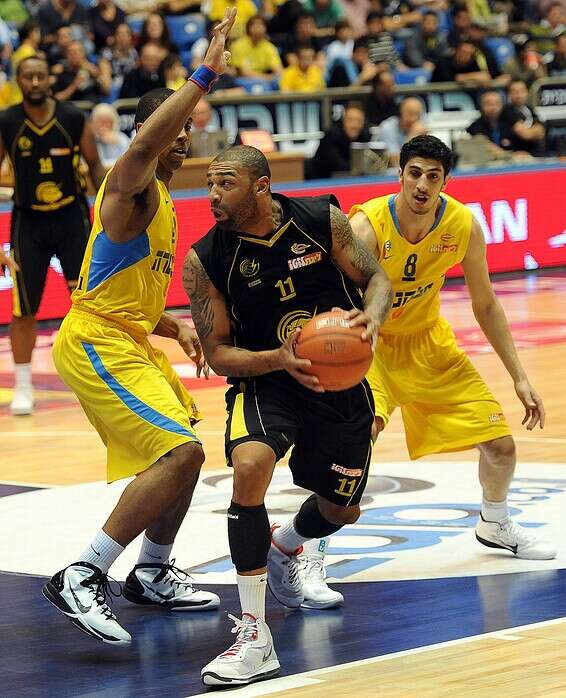 "LeBron recommended me to sign in Netanya" Israel today 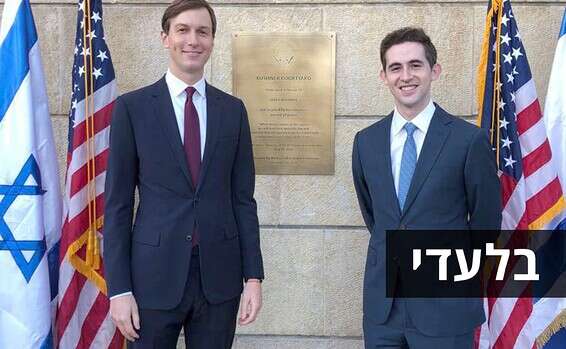 Kushner: "We were the most pro-Israel government" | Israel today 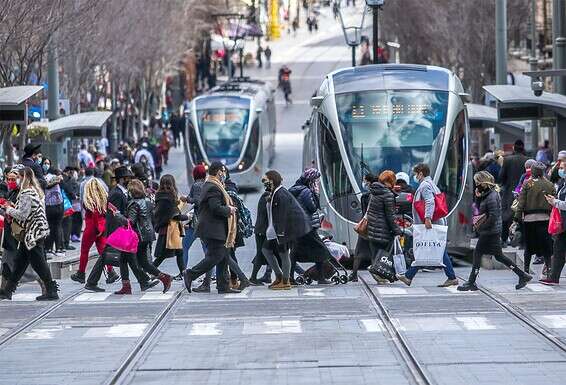 cleft? Rabbi Chaim Navon: "There is a traditional religious center of gravity and secular people gather around it" | Israel today 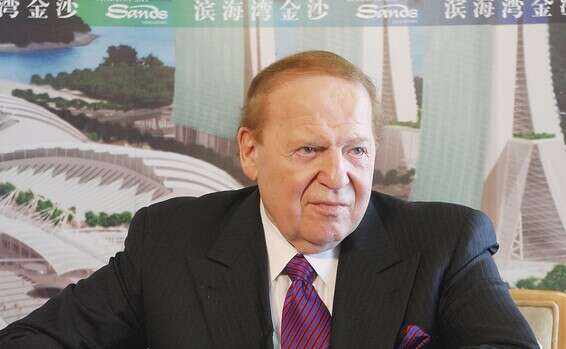 Adelson: The Man Who Broke The Monopoly | Israel today 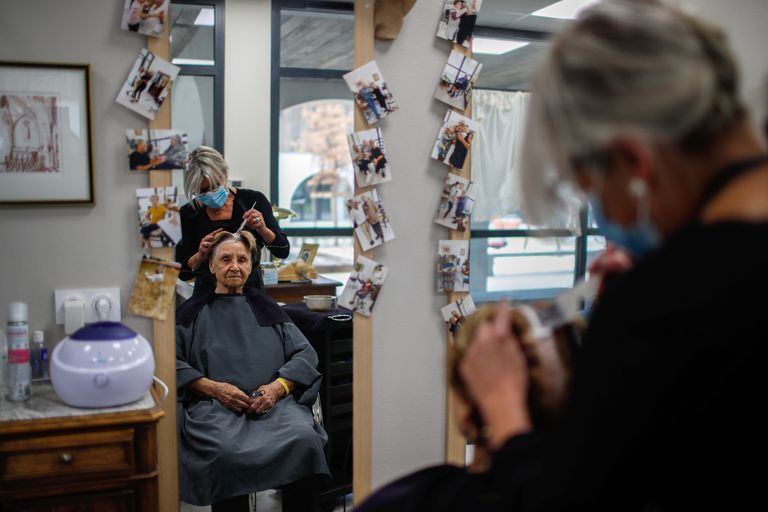 Why we forget when we get older and how to cope 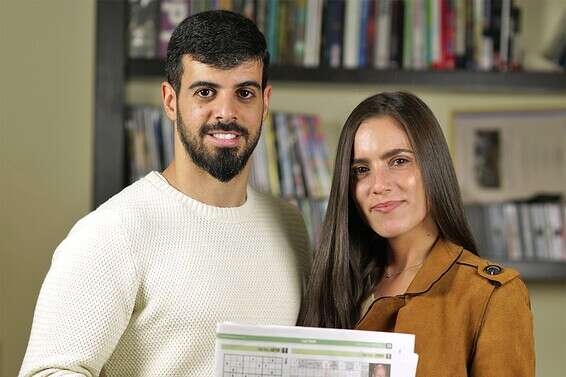