The Astrazeneca vaccine has been making headlines and causing uncertainty among the population for weeks. But the manufacturer's employees have apparently also experienced a lot of grief. The Astrazeneca vaccine has been making headlines and causing uncertainty among the population for weeks.

But the manufacturer's employees have apparently also experienced a lot of grief.

Munich - It was reassuring news that went around the world in December 2020, vaccination against the coronavirus can finally begin.

Germany also got off to a quick start with the vaccination campaign, but since then the vaccine from the manufacturer Astrazeneca in particular has proven to be a headline magnet.

After several serious side effects and even deaths had been recorded after administration of the vaccine, an employee of the manufacturer now apparently explains how great the suffering was also among the employees.

Astrazeneca vaccine under fire - vaccine made headlines across Europe

After a first death hit the headlines days after a vaccination with the vaccine from the manufacturer Astrazeneca, nobody suspected the extent of a discussion about possible side effects.

After several cases of severe thrombosis, and also some deaths, had been recorded, the EMA announced a first examination.

In Germany too, the administration of the vaccine was stopped for a short time.

Only to be resumed shortly afterwards, the benefit identified by the EMA from the administration of the vaccine is too great.

By April 10, 42 cases had been registered in Germany alone, eight patients died after the administration.

This is what the

After the renewed consultation, Chancellor Angela Merkel and Minister of Health Jens Spahn declared in a press conference called at short notice: The active ingredient from the manufacturer Astrazeneca is now only administered to people over the age of 60 according to plan, younger people can only receive the vaccine upon express request and after medical advice .

Astrazeneca vaccine: researchers find cause of thrombosis - employees are appalled

And indeed: researchers from Germany succeeded in establishing a connection between the administration of the vaccine and the severe thrombosis cases.

But the image damage for the vaccine had already occurred at this point, delivery bottlenecks and discussions about the effectiveness of the vaccine in different age groups made headlines again.

While the Astrazeneca vaccine in Germany had caused uncertainty among the population and, above all, politicians and doctors had fought for the reputation of the vaccine and, above all, its effectiveness, the manufacturer's employees are likely to have suffered from the headlines.

, when asked whether he would take the vaccine effort again, an employee replied: “Not in a million years.

Everything we've experienced is grief. ”Many of the manufacturer's employees were deeply shocked by the extent of the criticism.

A supporter of the vaccine is undoubtedly health expert Karl Lauterbach.

The 58-year-old was recently vaccinated with the vaccine, and shortly afterwards he noticed slight side effects.

And the vaccine from the manufacturer Johnson and Johnson currently has to undergo a test; some serious side effects have also been registered with this vaccine. 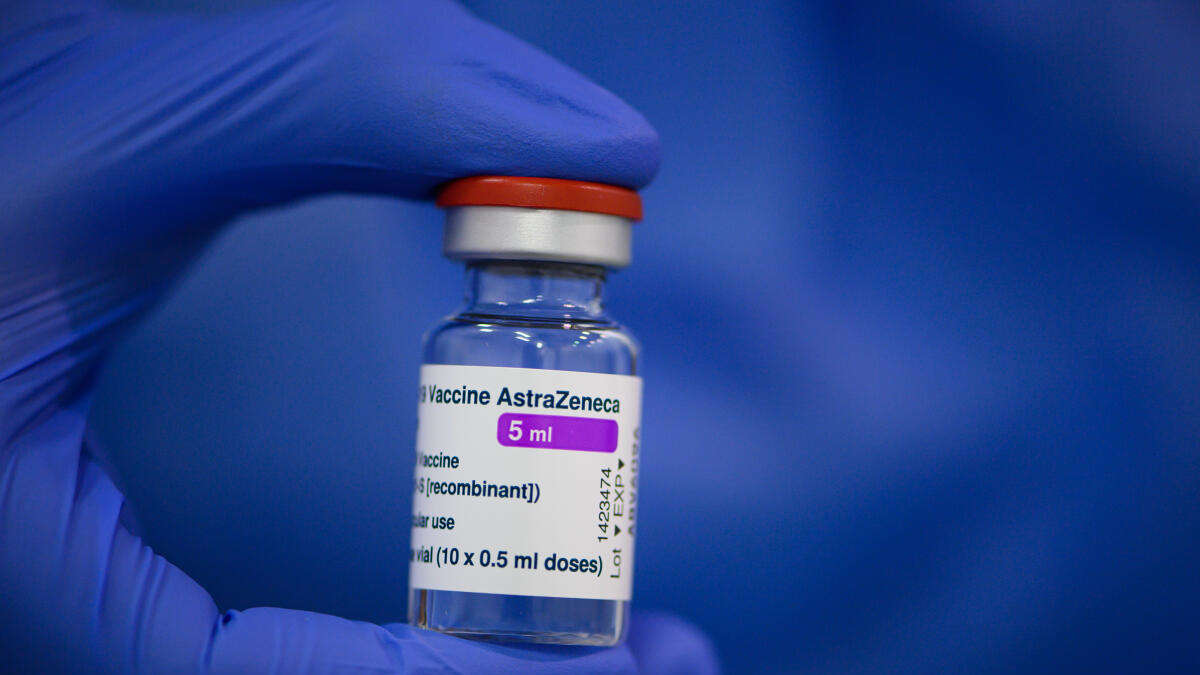