The corona crisis is making itself felt in the purse of German pensioners. Now comes a clear round first. But the prospects are also bleak for the contributors. The corona crisis is making itself felt in the purse of German pensioners.

Now comes a clear round first.

But the prospects are also bleak for the contributors.

Cologne / Munich - The corona pandemic * continues to hold Germany in a stranglehold.

The vaccination campaign is slowly picking up speed, but it will take some time before the situation is actually under control.

But the financial effects have long been visible - even for retirees.

Because in West Germany pensions are stagnating, in East Germany there will be a mini increase from July.

It could have turned out differently.

Economist Jochen Pimpertz from the employer-related Institute of the German Economy (IW) in Cologne blames the federal government for the zero round.

In a recent article, he criticized the “lavish pension increase” last year - although the effects of the corona pandemic could be assessed at that time.

Pensions affected by the corona crisis - especially in western Germany

The pensions are basically based on the development of wages, albeit with a time lag of one year.

The pension adjustment formula draws a connection between the gross wage development of the previous year and the pensions - a balance should be established between contributors and benefit recipients across generations.

In the Corona year 2020, wages stagnated, but pensioners should not have to experience any reduction.

The pension fund will get the money back in better years, writes Pimpertz.

In the coming years, this mechanism will probably fall at the expense of subsequent generations, as the "catching up factor" is exposed.

The financial instrument actually ensures that pensions will not rise faster than wages in the future.

If wages rise again in the next few years, "there is scope for increases in pensions, which, however, cannot be offset against the current minus until the middle of the decade because of the catch-up factor," explains the economist.

The result: increasing burdens for contributors.

Pension: Contributors have to pay due to the Corona crisis

The coronavirus is currently hitting the German economy hard.

As soon as the virus has been pushed back, the economy should pick up again and wages should rise.

IW man Pimpertz reckons it will therefore be expensive for contributors.

The pension contributions are currently 18.6 percent.

The economist expects, however, that pensions will rise above average - in combination with the aging population, the contribution rate could then be around 21 percent.

That would be 0.3 to 0.4 percentage points more than without Corona. 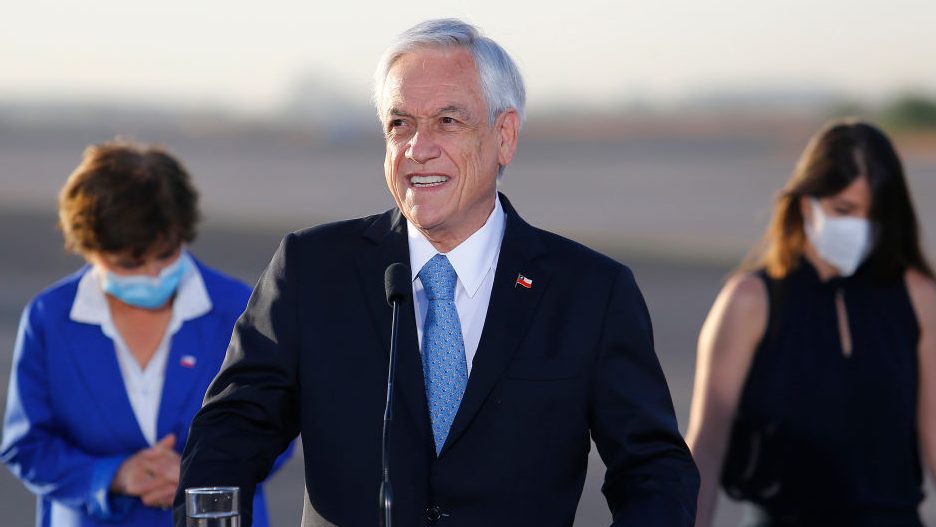