Munich - The easing that one had hoped for after the Easter holidays will not come that way. But citizens in Bavaria have to be prepared for several new corona regulations. 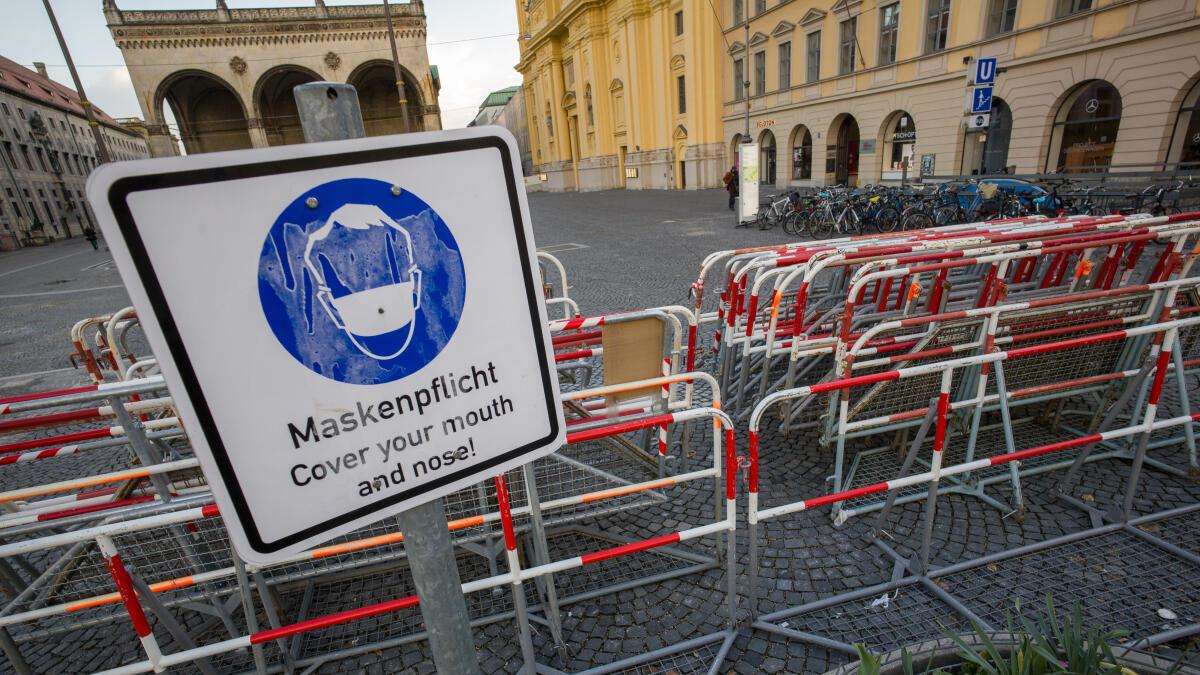 Munich - The easing that one had hoped for after the Easter holidays will not come that way.

But citizens in Bavaria have to be prepared for several new corona regulations.

For the time after the Easter break, the Free State of Bavaria is planning extensive relaxation, especially in the areas of gastronomy, sport and culture.

In view of the increasing incidences *, the opening perspectives are shifting.

Nevertheless, some new rules will apply from April 12th: In schools and in retail, for example, compulsory tests are being used.

Corona in Bavaria: This now applies to schools

The incidence value * on Friday determines the school's procedure in the following week: If it is over 100, students learn from home in distance lessons - with the exception of the final classes, for which alternate lessons then apply.

As of today, a negative test result is a prerequisite for participation in face-to-face classes.

The students should now take a quick test or self-test * twice a week at school.

Previously, this mandatory test was only planned for an incidence of over 100, but now it applies in general.

Teachers and other people working in schools must also get tested.

Alternatively, a negative test result from a test center or pharmacy also applies.

The test obligation also applies to any emergency care.

Corona in Bavaria: This now applies to retail

Shops with products for daily needs, including supermarkets, drugstores and opticians, are still allowed to open regardless of the incidence.

Likewise, hairdressers and service providers that are required for personal hygiene and care - a test is not necessary.

If the incidence is between 50 and 100, shopping is now permitted by making an appointment in advance (“Click & Meet”).

As soon as the incidence is above 200, only the collection of pre-ordered goods ("Click and Collect") is allowed.

If the incidence is between 100 and 200, "Click & Meet" is now still permitted - but only if a negative test result is presented (a maximum of 48 hours old PCR or 24 hours old rapid test).

Alternatively, retailers can offer their customers quick tests on site or carry out a self-test with them “under supervision”.

Until such self-tests can be combined with digital evidence, customers have to do a new self-test for every store they want to enter.

Corona in Bavaria: From April 12th, there are some new rules to be observed.

The opening steps planned for April 12th for the areas of gastronomy, sport and culture will remain suspended until at least April 26th.

Restaurants are still allowed to sell or deliver pick-up food.

From May 2nd, catering establishments should be allowed to open outdoors if the incidence is below 50, provided the value has been stable for 14 days.

Theaters, operas and cinemas are also likely to reopen.

Contact-free sports indoors and contact sports outdoors would then be allowed.

Where the incidence is over 100 on three consecutive days, the “emergency brake” * comes into effect on the day after next.

A household should only meet with one other person.

A maximum of five people could come together, not counting children under 14. 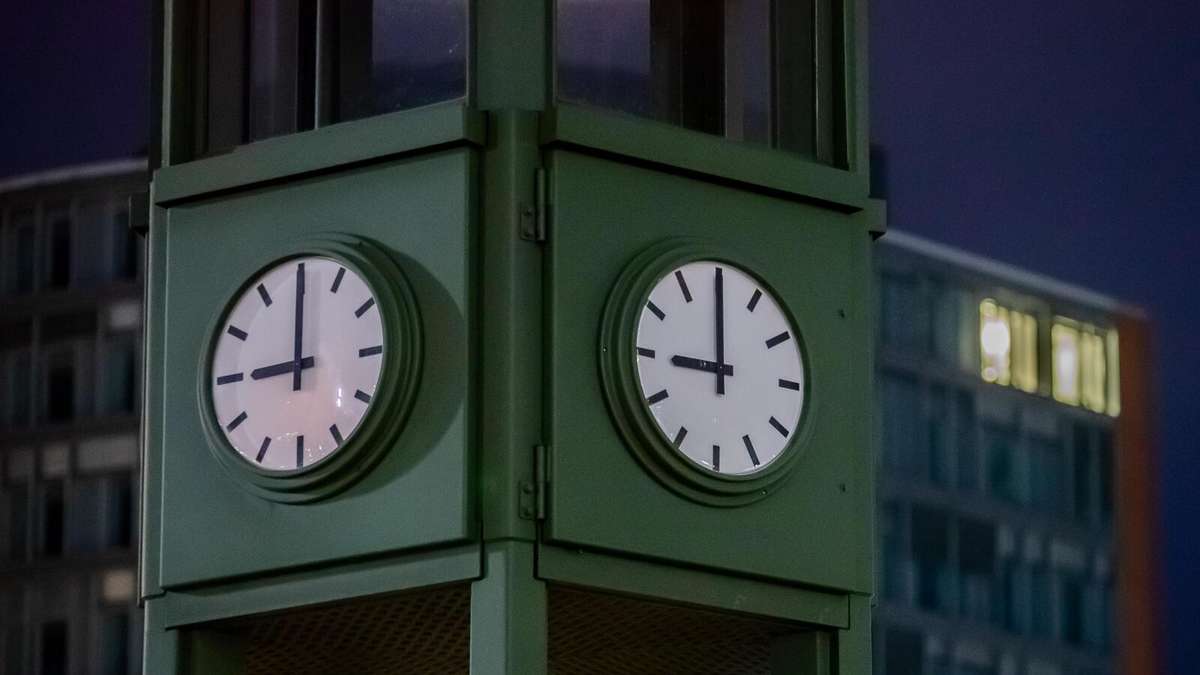