At least ten agents have been infected with the virus according to CGT, which calls for an investigation in order to shed light on possible 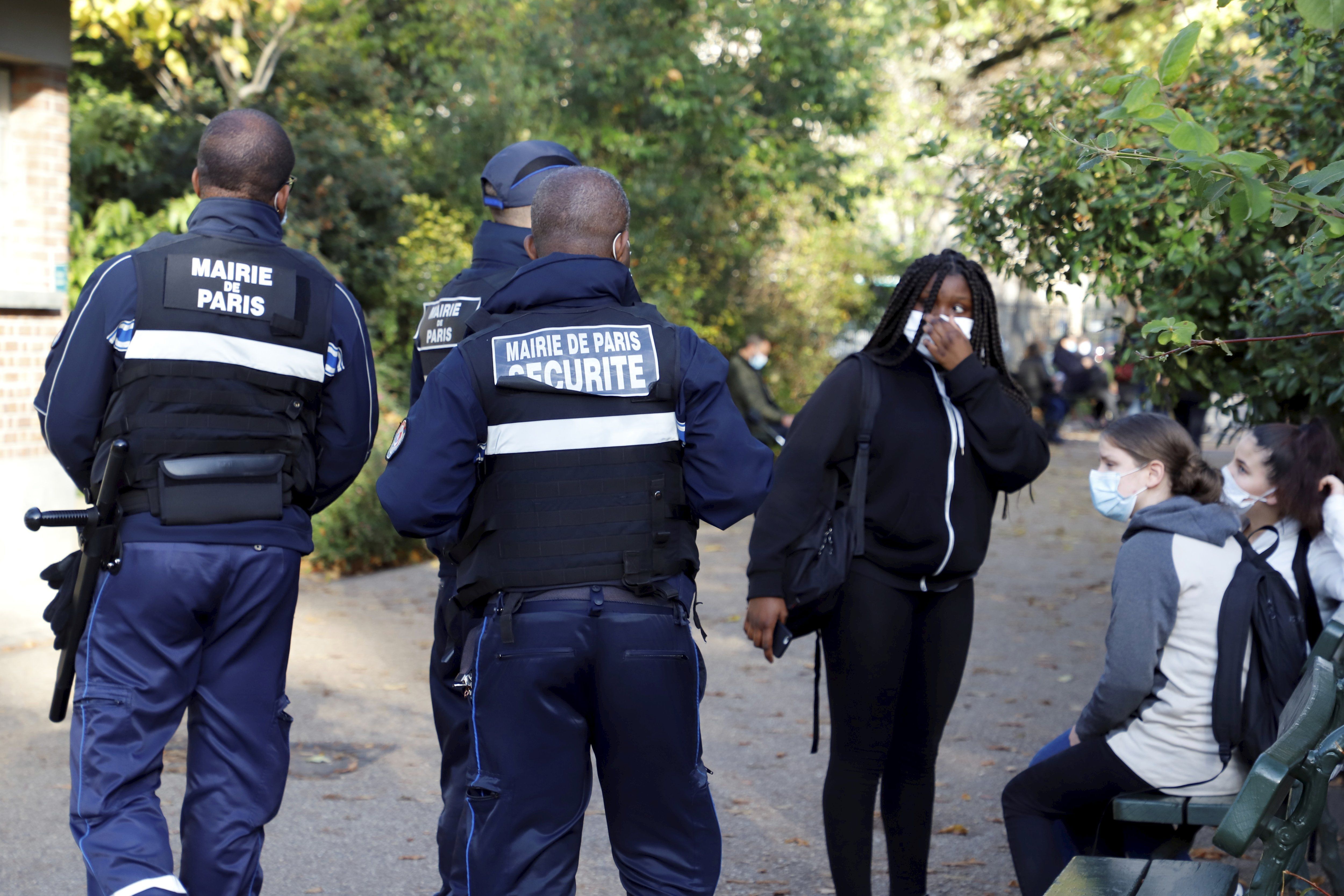 They are responsible for combating incivility and securing public space.

And now to ensure proper compliance with health restrictions.

For the past year, the prevention and security officers of the City of Paris have seen their profession evolve.

Like the officials of the national police, they can now issue tickets, to sanction any failure to respect the curfew, for example.

It is also their responsibility to preach the good word on the need to respect barrier gestures.

Serial contamination at the Parisian tax center of Saint-Sulpice

The Covid never forgives and the slightest relaxation can give rise to contamination.

This is what happened, according to the CGT, on March 30.

That day, a “meeting” was organized on the third floor of the Napoléon barracks, in the Lafontaine rest room.

The place, which once hosted the Republican Guard, has for nine years brought together the Directorate of Prevention, Security and Protection.

Two days later, the ax fell: a TTPS was declared ill and the other two were immediately placed in isolation.

Inquiry requested from the town hall

Problem, still according to the CGT: the ten brigade leaders who were also present during this interview would not then have been placed in solitary confinement.

For a week, they continued to work alongside their teams, as if nothing had happened and no cases had arisen a few days earlier.

And several cases of Covid-19 contamination were finally detected on April 6.

“No less than eight brigade leaders who were declared positive for Covid-19,” writes the CGT.

"From the first feedback I had from this meeting, it turns out that the quota of participants was respected, that the agents wore their masks and that the window was open," he says.

For the case of the eight brigade leaders and their isolation, a meeting is scheduled for Wednesday with the management to find out what happened.

For its part, the CGT demands the opening of an investigation with the services of the mayor of Paris so that light is shed on this meeting and on any subsequent breaches.

Among his greatest fears, the situation of agents working in the evening.

The union calls for a review of the business continuity plan to ensure safety and protect the physical and mental health of workers.

Contacted, the Paris town hall did not respond to our requests when we published this article.

But according to Hervé Tempier, these events are unfortunately part of the daily life of these public officials, for whom teleworking is impossible.

“Several city services have been affected, such as the DPE (direction of cleanliness) or nurseries.

The city of Paris has implemented strict rules and the staff has been equipped with equipment, but we realize in fact that it is not always easy to respect the barrier gestures, even if we show proof of the greatest vigilance.

What must be avoided at all costs is to make the agents feel guilty.

Because we will have other clusters. 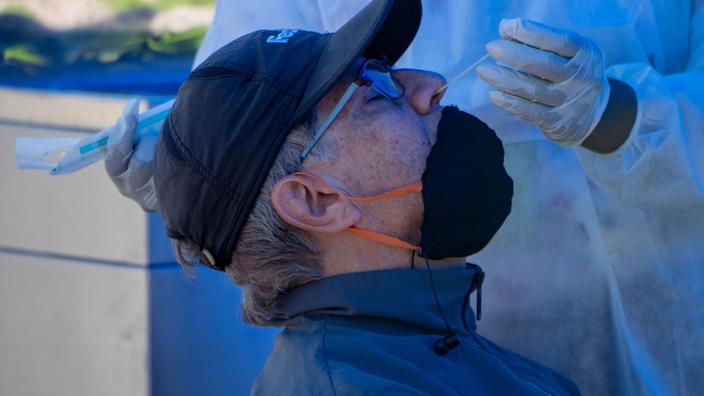 Covid-19: a French family behind a "probable" variant cluster in Marseille

Colombes: an outbreak of Covid-19 within the municipal police 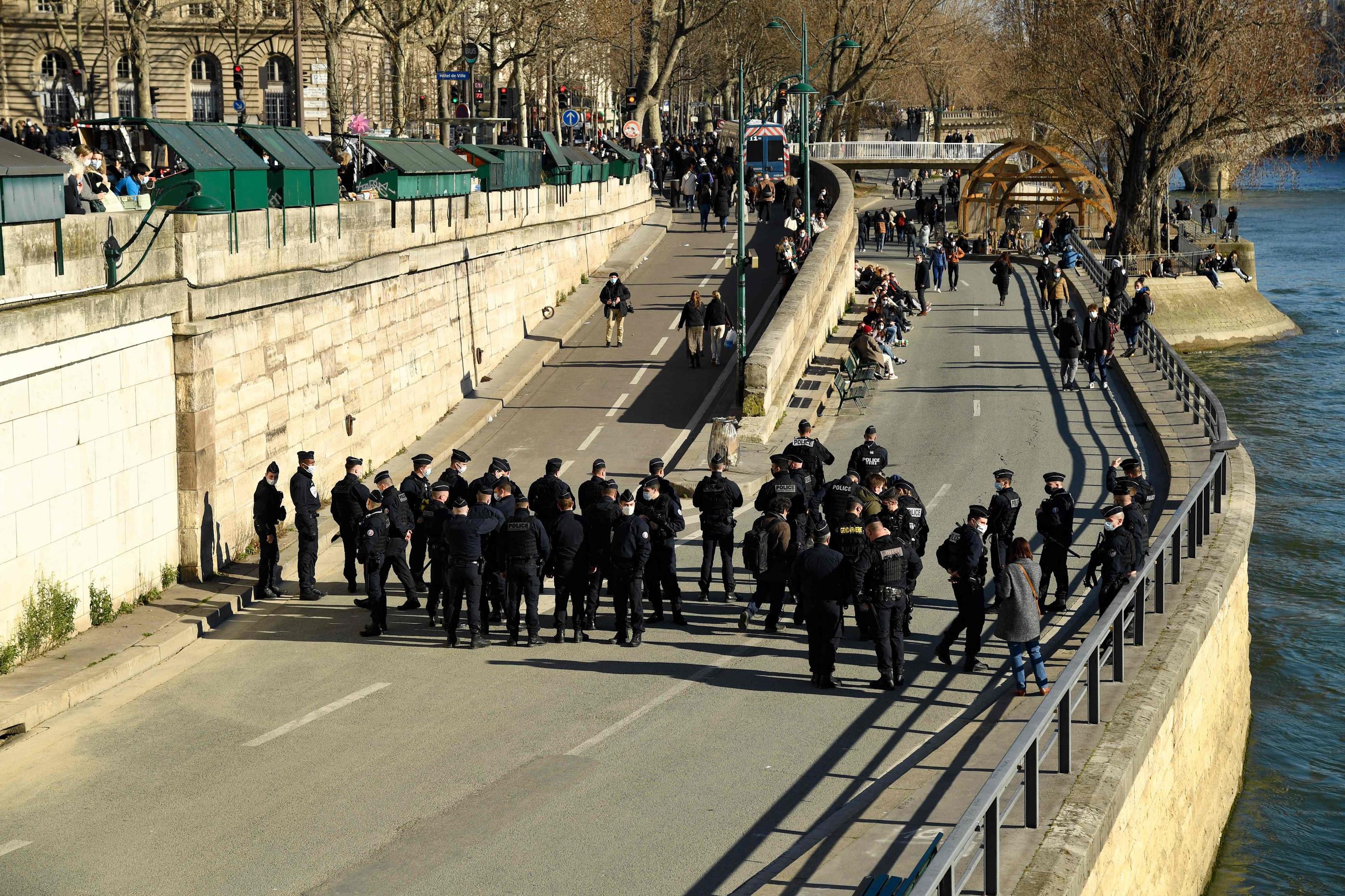 Curfew in Ile-de-France: 4,000 police officers and gendarmes mobilized this weekend 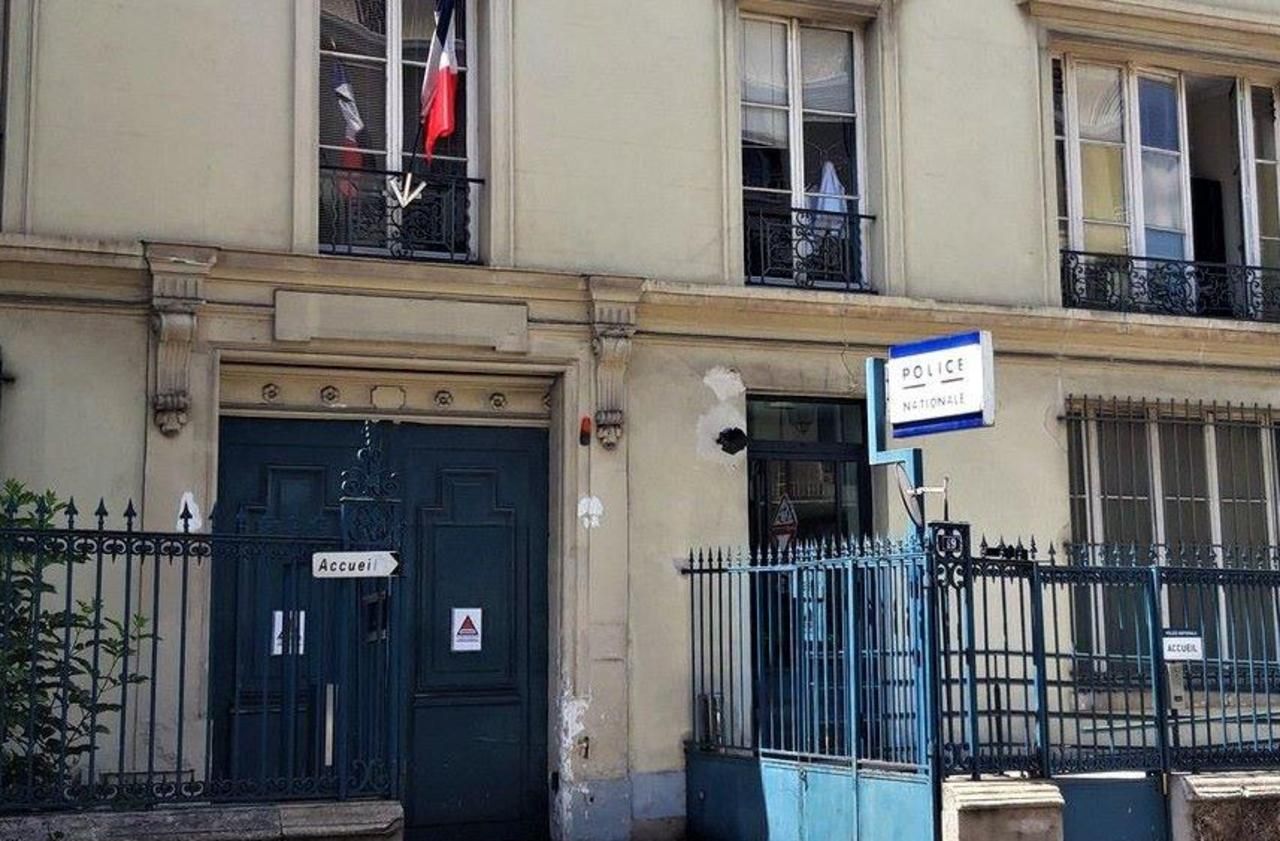 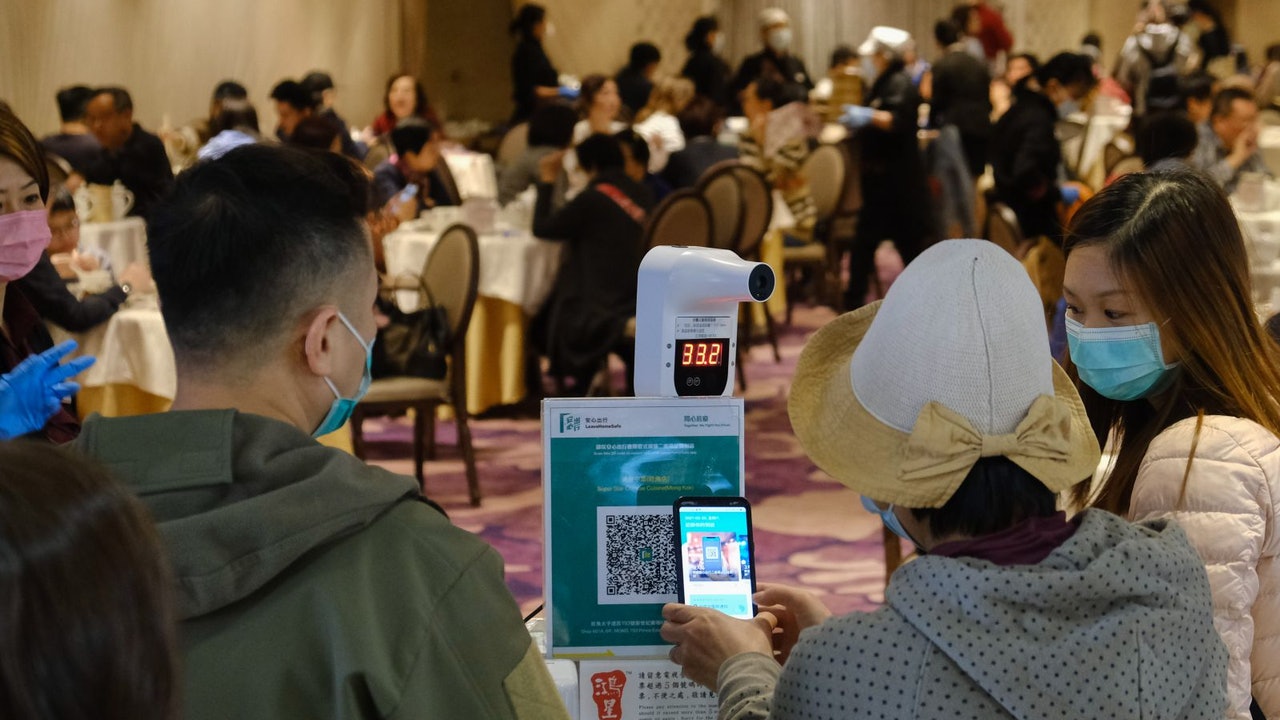 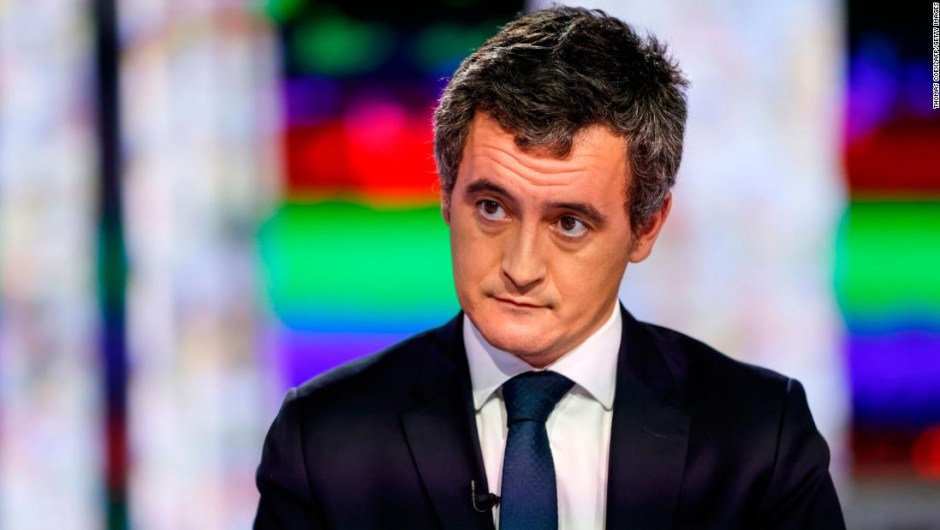 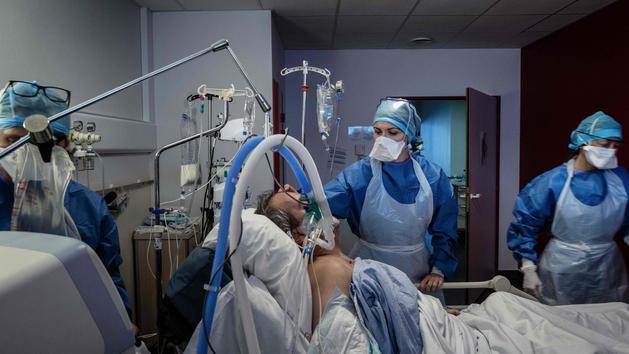