Deputy Minister of Justice: Legislative Decree No. (8) containing the new consumer protection law is a deterrent to all crimes that affect the citizen's livelihood Assistant Minister of Justice, Judge Nizar Sadikni emphasized the importance of Legislative Decree No. 8 of 2021, which includes the Consumer Protection Law, in overcoming the loopholes through which the violators could escape from the punishment. Punishing traffickers for the citizen's livelihood, especially in light of the difficult economic conditions the country is witnessing due to the unjust blockade and coercive Western economic measures.

Judge Trust Me stated in a statement to SANA that the punishment in the old law did not affect at all the monopolists and traffickers of the citizen’s subsistence, as it was limited to light fines that the violator would pay and then return to committing the offense. And pricing and censorship with the tightening of some penalties to imprisonment.

On the aspects of strictness in penalties, the judge believed me that the new consumer protection law came with deterrent penalties for all crimes that affect the citizen’s livelihood, and distinguished between the punishment of the trader, the wholesaler, the importer and the producer according to the severity of the crime, noting that the penalty for each seller did not announce the price of a commodity or sold it at an extra price or He refrained from selling them at their specified price or concealing them. Imprisonment for one year as a minimum of up to three years and the fine of up to one million Syrian pounds. This penalty is doubled for basic commodities and the minimum penalty becomes two years.

Deputy Minister of Justice: Legislative Decree No. (8) containing the new consumer protection law is a deterrent to all crimes that affect the citizen's livelihood Financial Investigation Judge in Damascus: The new consumer protection law guarantees the provision of basic goods and materials to the citizen and prevents their monopoly Shoaib: The new consumer protection law focused on preventing the tampering with the citizen's sustenance 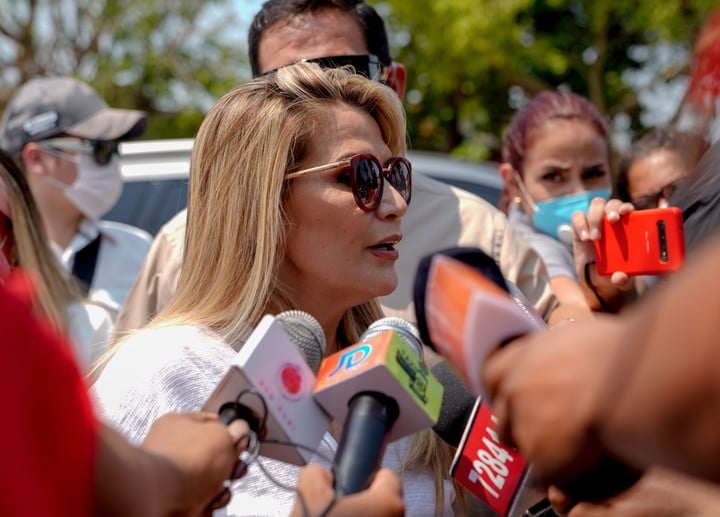 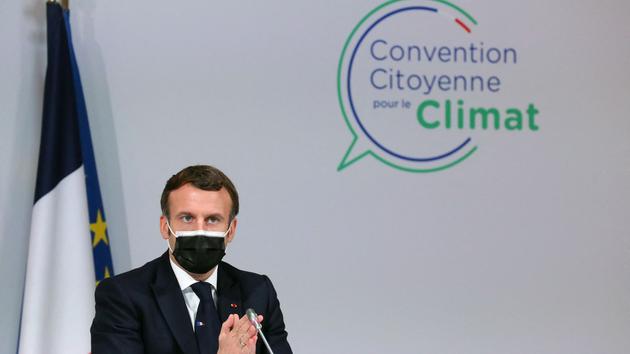 Financial Investigation Judge in Damascus: 250 cases related to dealing in other than the Lira during the current year