The "Improvement of the Electoral System (Comprehensive Amendment) Bill 2021" was released today (13th). After a major reorganization of the Election Committee, which increased to 1,500, the relevant details were officially exposed.

Among them, two new sectors, namely "community associations" and "basic-level associations", have been added to the third sector of the Election Committee, each occupying 60 seats.

However, the name of the Chaozhou Association, whose chief honorary chairman is Changhe's senior adviser, fell behind.

However, the General Association of Chaozhou Societies, with Li Ka-shing as the chief honorary chairman, was not named on the list, and it was reported that many people in Hong Kong were dissatisfied with Chaozhou.

According to government sources, since Chaozhou is part of Guangdong Province, it is fair to not add the Chaozhou Association to the list.

However, the government’s explanation failed to relieve the people in the Chaozhou community. Some anonymous "influencers" criticized the government for ignoring the history and contributions of the General Association. This included full mobilization in the past two Legislative Council Kowloon West by-elections and a part to help establish the system. The party was upset and seized the seat.

The leadership of the association is star-studded, and the chief chairpersons include Emperor Shoucheng, Chairman of Emperor Group, Dai Defeng, founder of Sizhou Group, "Toy King" Cai Zhiming, and Chairman of the Board of Directors of Chinese Real Estate Liu Mingwei.

The inauguration ceremony of the tenth session of the board of directors was held in February. Chief Executive Carrie Lam and Deputy Director of the National Security Agency Li Jiangzhou served as officiating guests.

In recent years, the association has often held cultural inheritance activities to promote Chinese culture, and it has become increasingly active in the establishment.

The sub-subsector "Representatives of Hong Kong People's Organizations in the Mainland" was allocated 27 seats. It was allocated from the Federation of Trade Unions Advisory Service Centers in many cities in Guangdong Province, the Hong Kong (Region) Chamber of Commerce in each city, the Hong Kong Professionals (Beijing) Association, and the Mainland of Hong Kong. The Economic and Trade Association, Shenzhen Qianhai Hong Kong Chamber of Commerce, etc. each nominate one person to serve.

Election restructuring ︱ See the 8 major new exposures in one article, and call for a false vote. How many years is the maximum sentence for imprisonment?

Election restructuring｜The Legislative Council election was held on December 19, inciting others not to vote, voting in vain is also illegal

Electoral Restructuring | Lam Cheng: Inciting voters to vote in vain collectively or involving election manipulation will be regulated by legislation 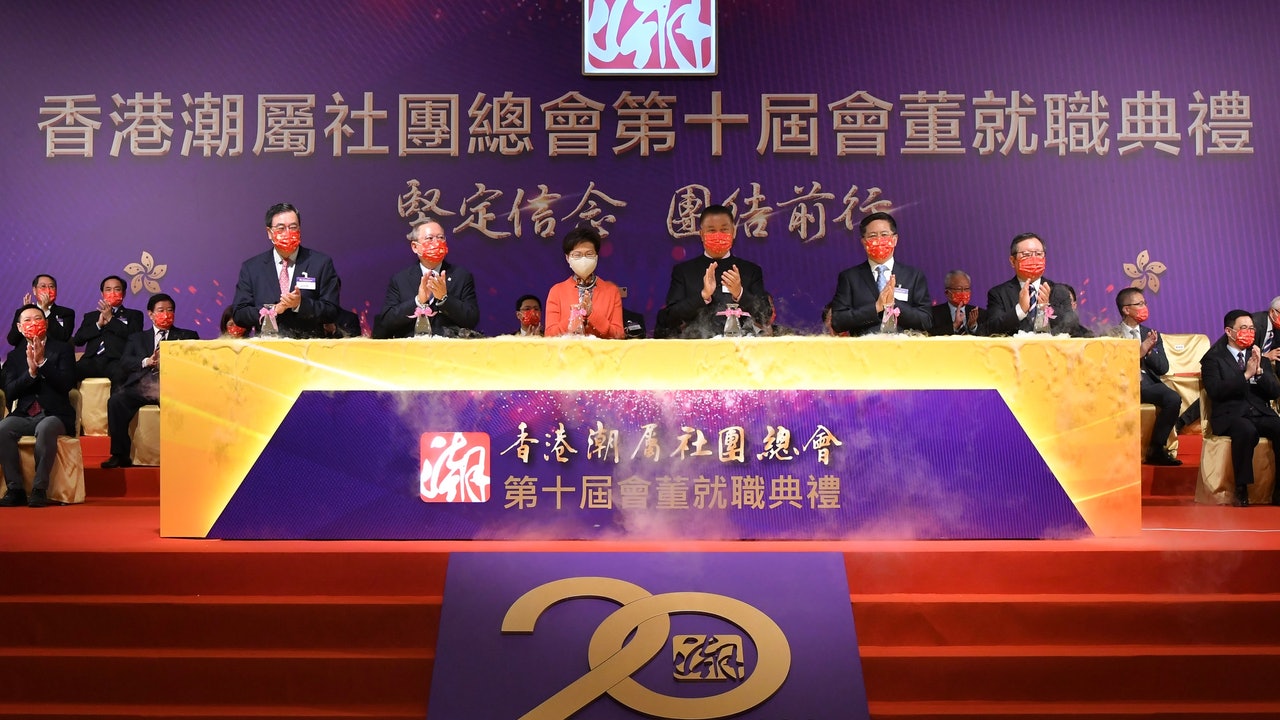 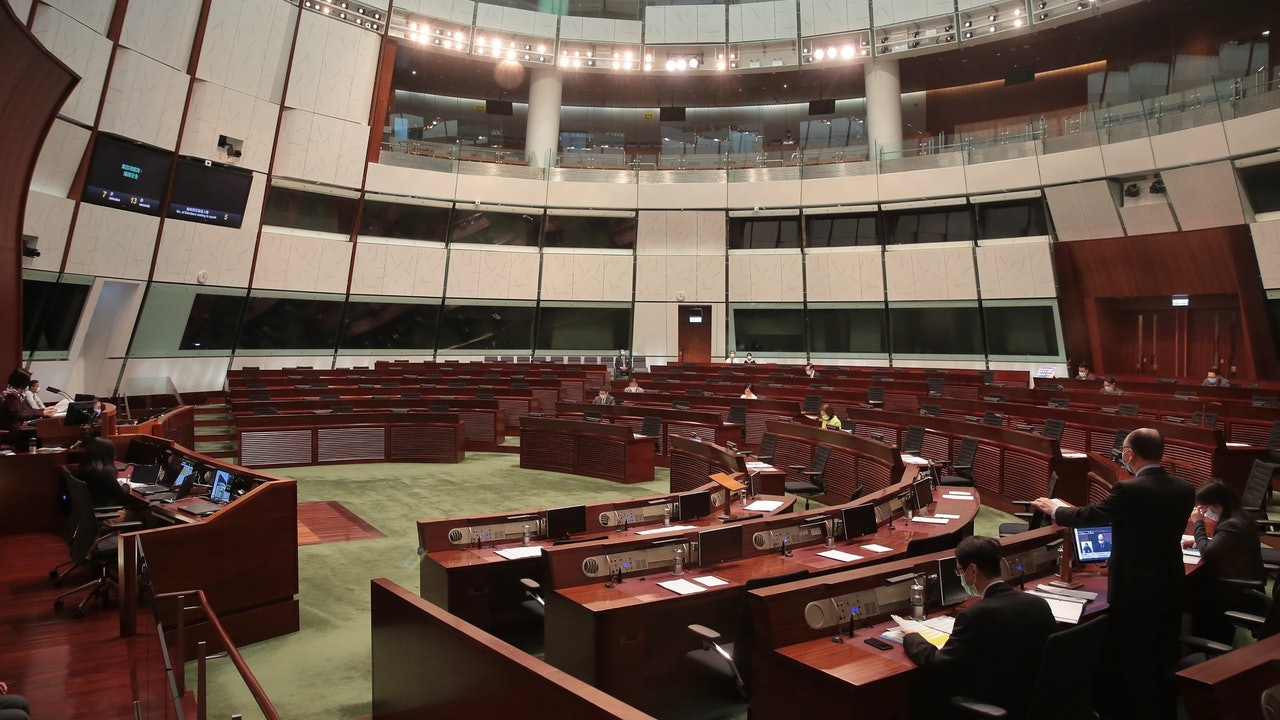 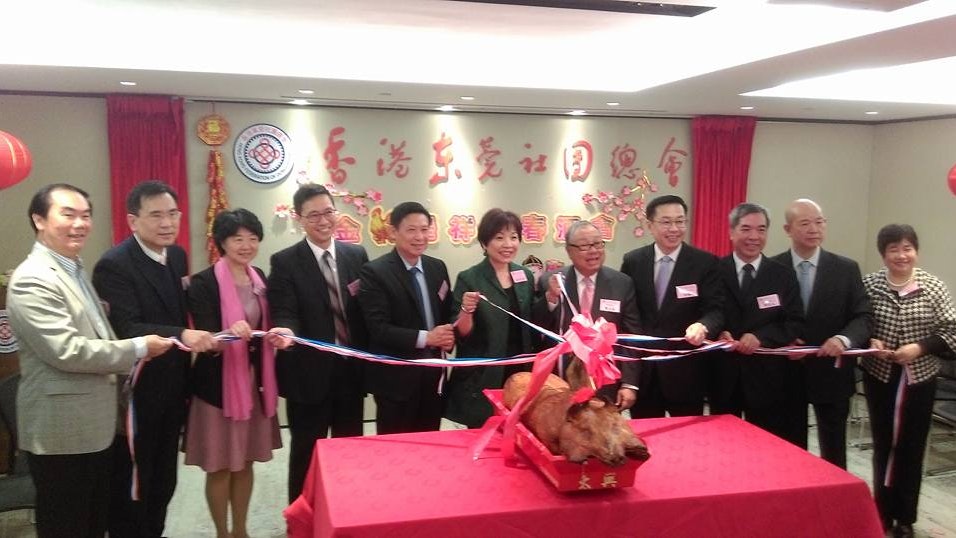 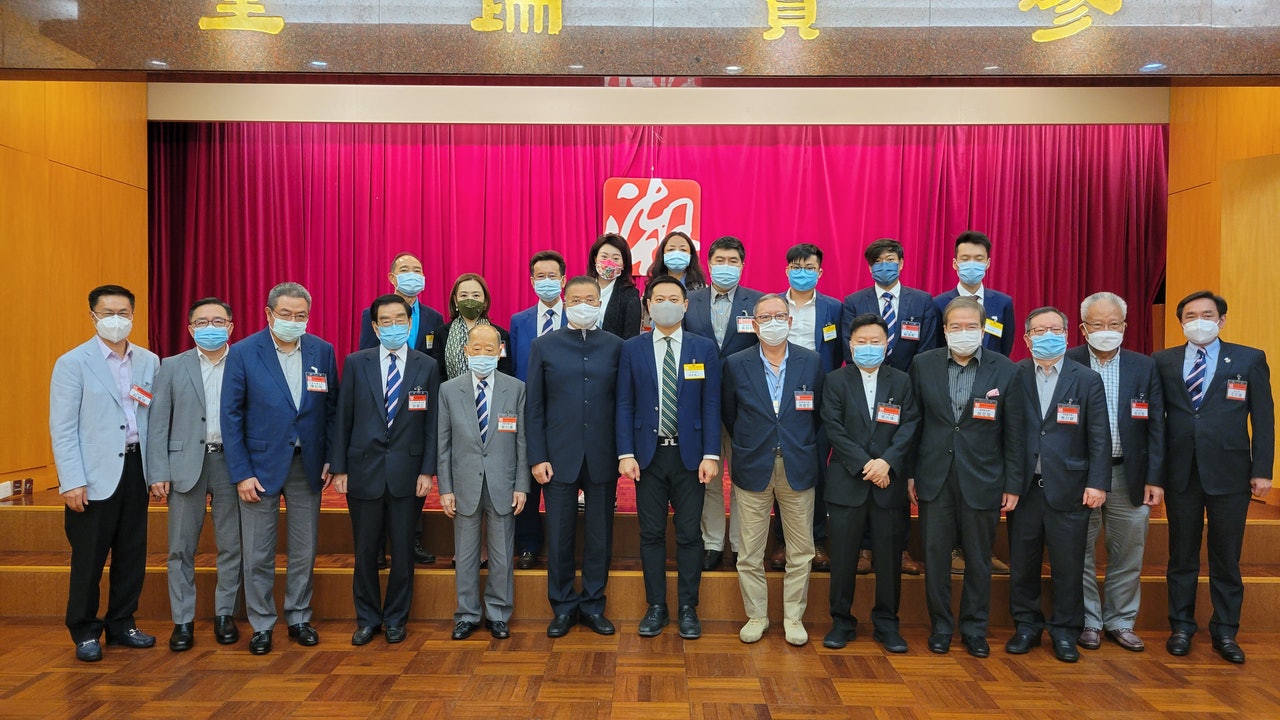 The Lost Election Committee of the Chaozhou General Assembly meets Xu Yingwei and Chen Zhenbin today: I have objections to the composition and hope that the government will improve 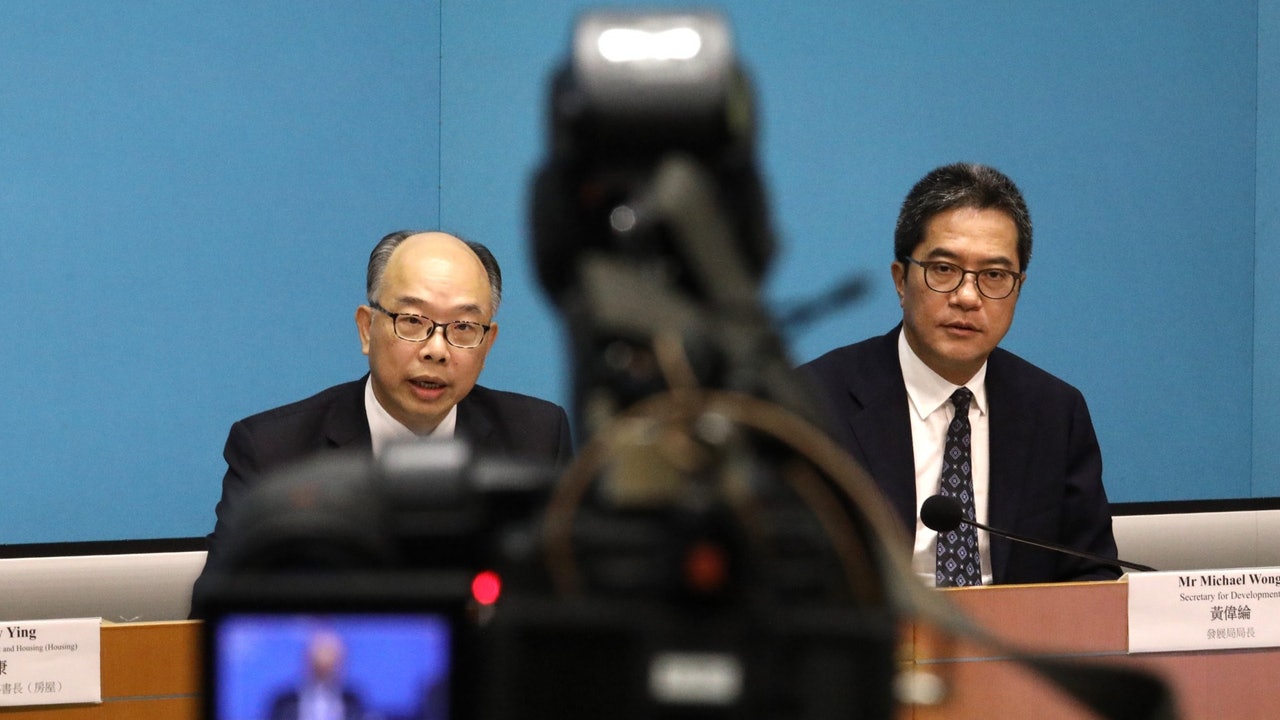 Can a senior official and chairman of a statutory body serve as an ex officio committee? The government clarified: someone else must be appointed 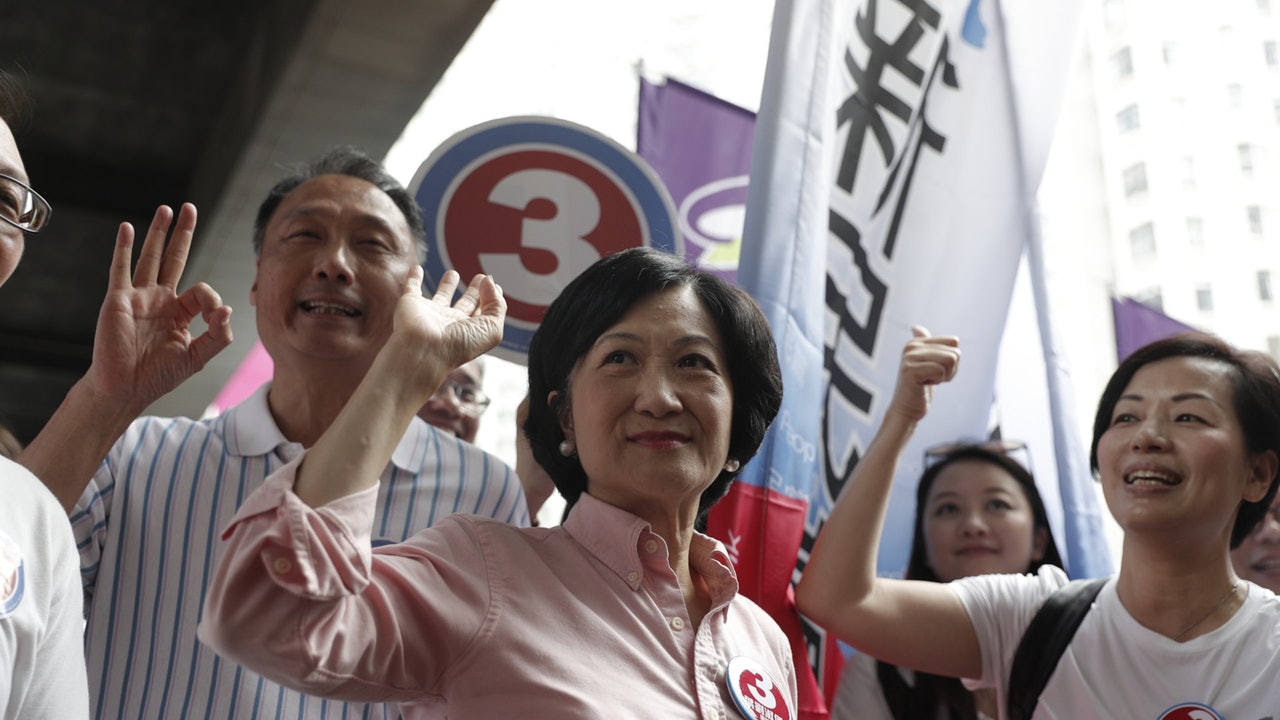 Election restructuring︱ Outlying islands and Hong Kong islands must go all over the half of Shandong Province to canvass for votes Liu: Do it often, don’t be afraid