Facebook lifts censorship on the city of Bitche page

The municipality had not had access to its page for a month, because of its name which is close to an insult in English. 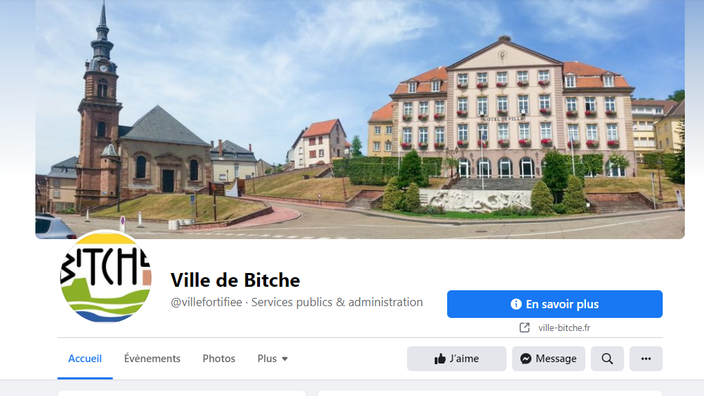 The social network Facebook returned Tuesday at the end of the morning on its decision to delete the page of the municipality of Moselle.

The information has indeed made the rounds of the media and social networks after the publication on Monday of an article on the Radio Mélodie site.

It had been a month since the town hall of Bitche struggled to regain access to its Facebook page, unpublished in mid-March.

The municipality first appealed against Facebook's moderation decision, a one-click procedure on the social network.

This allows moderators to revisit a contentious case.

But this appeal can take several months before reaching a decision.

I tried by all means to contact Facebook, by the various forms, but there is nothing more to do.

I tried in a private message on the France Facebook page, I left about ten messages every day.

I was finally contacted to tell me that it was not them who managed, that if I appealed, I must wait for the response from Facebook,

In the meantime, the municipality of Bitche was forced to open another page, called “Mairie 57230”, to keep in touch with its citizens.

The city of Bitche seems to have been the victim of a moderation decision taken by an artificial intelligence.

Its name is indeed similar to the English word "bitch", a sexist insult that is not allowed to appear in the names of user accounts, pages, or Facebook groups.

The town hall had already had to cunning to create its information page in 2016. The term "bitche" being censored, it had to name its account @villefortifiee.

But nothing prevented him from then changing the username to “Ville de Bitche”.

Several pages alluding to the city of Bitche were also suspended in March, such as the "Golf de Bitche" and "Les medieval européenne de Bitche".

But their access was reactivated after a few days.

Tuesday, Facebook France admitted that its moderation systems had made

"an incorrect analysis of the situation"

The vast majority of Facebook's moderation decisions are made by artificial intelligences.

The latter detect illegal content or violate the internal policy of the social network even before a user makes a report.

Human moderators, on the other hand, focus on complex cases that a machine cannot solve on its own.

But sometimes moderation systems get it wrong.

And if Facebook provides for an appeal procedure, it is impossible for the Internet user to plead his case orally to a moderator.

Facebook lifts censorship on the city of Bitche page 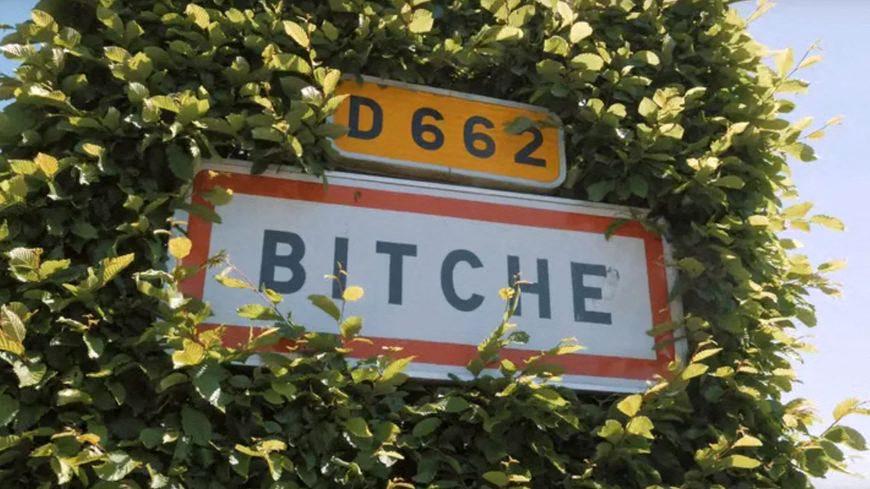 Facebook apologizes and resuscitates the page of the city of Bitche, after having censored it 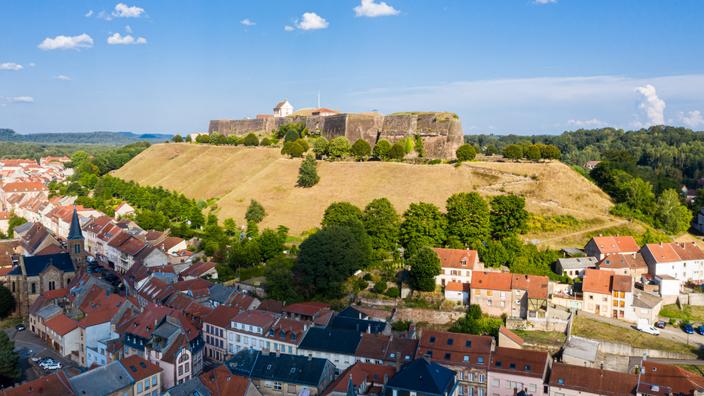 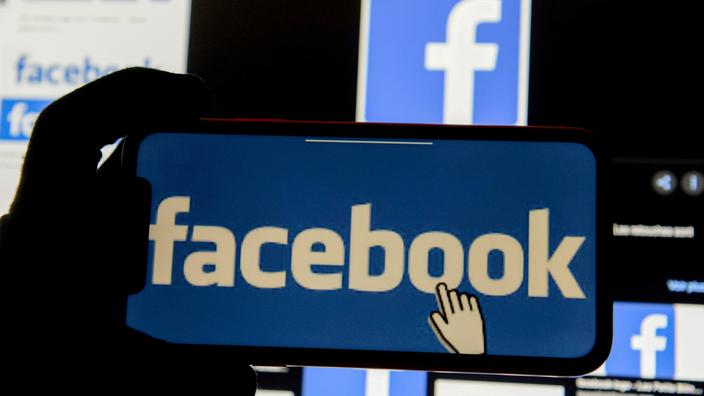 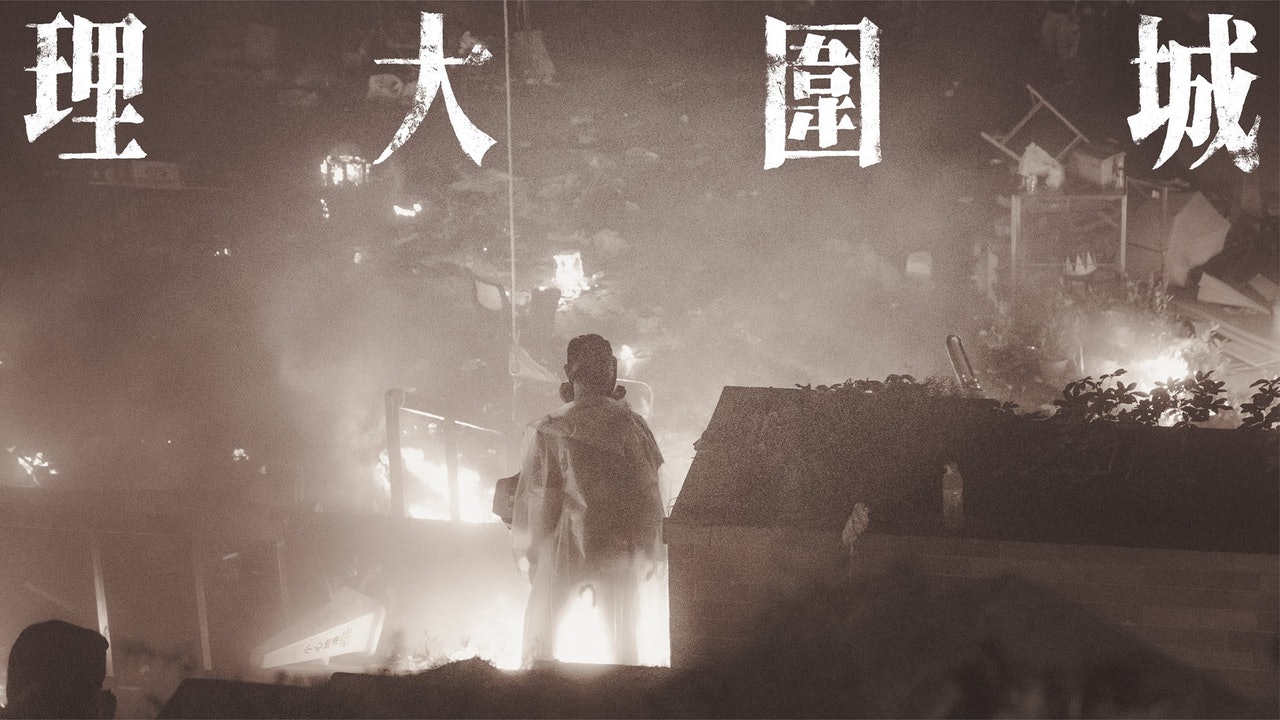 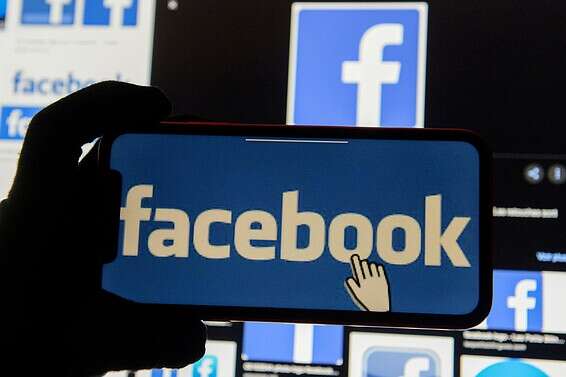 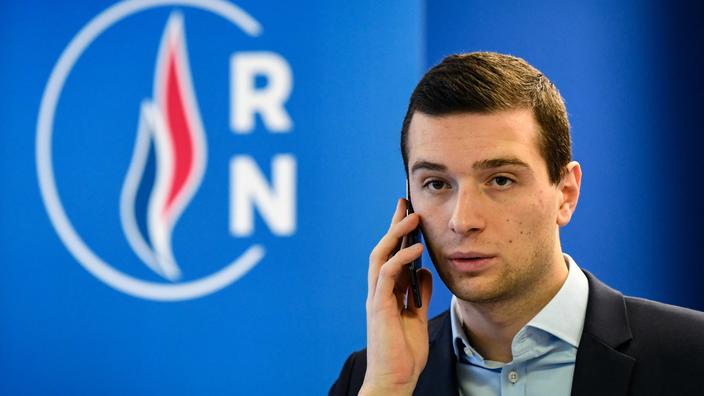 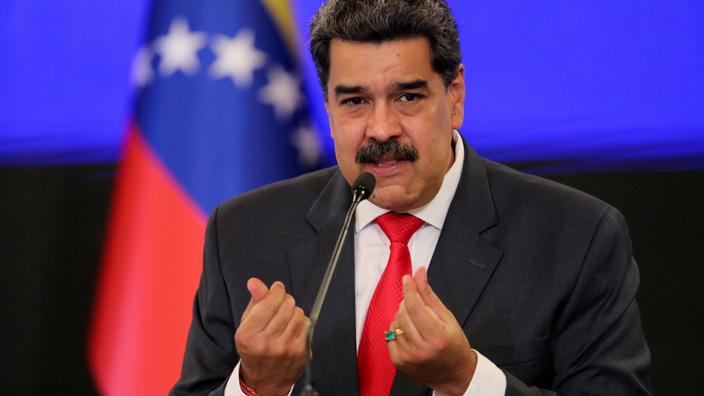