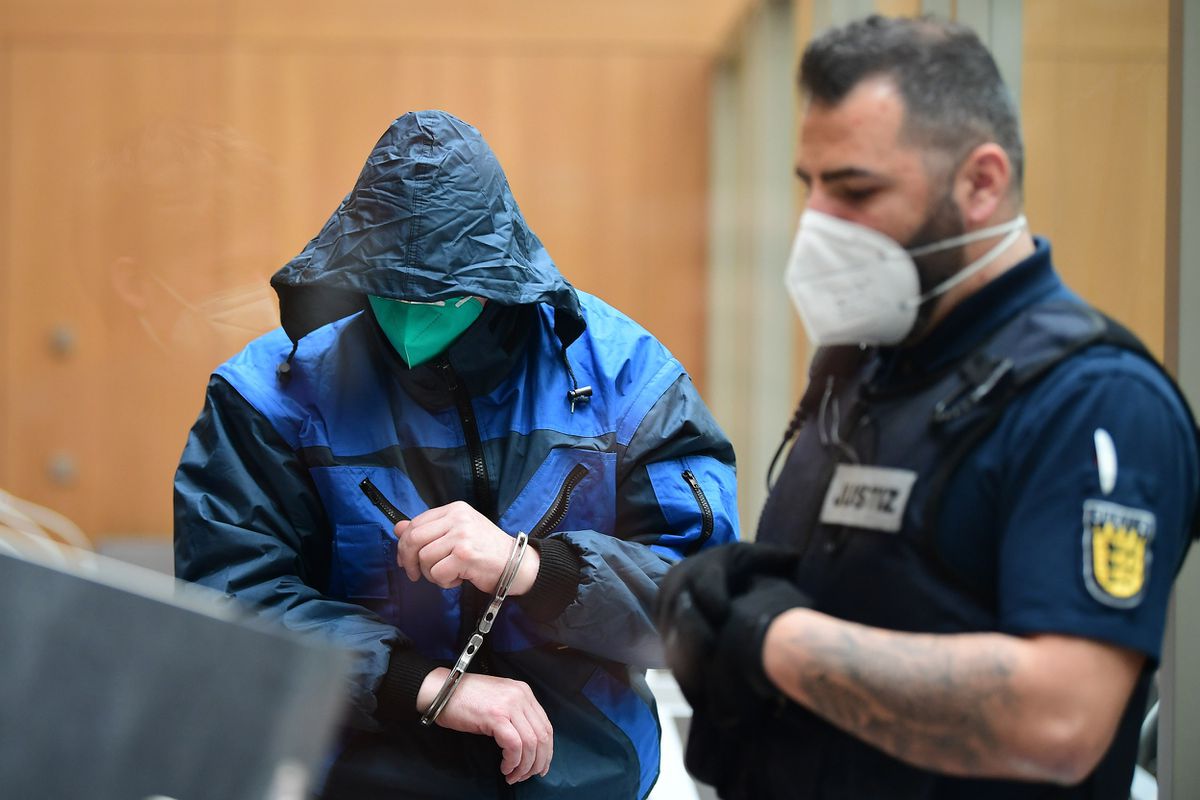 Eleven members of the far-right terrorist organization Gruppe S and an alleged sympathizer appear before the German courts on Tuesday accused of planning large-scale attacks and attacks against politicians, asylum seekers and Muslims in an attempt to undermine the state and social order of Germany .

The trial will take place in the high-security wing of the Stammheim prison in Stuttgart, the capital of Baden-Württemberg, and the defendants come from five different federal states.

The Prosecutor's Office has accused 11 people, aged between 32 and 61, arrested in February last year, of creating a terrorist organization whose objective was "to unleash a civil war," according to the indictment.

A twelfth man, a former police officer, is accused of offering material support to the group.

The Gruppe S militants, according to the Prosecutor's Office, had the intention of “shaking and, ultimately, overthrowing the state and social order” in Germany.

Werner S., the alleged head of the gang, organized an initial meeting with seven other founding members at a barbecue area in the state of Waden-Württemberg in September 2019. In the following months other members joined and kept in touch by phone and internet chats.

The Prosecutor's Office also pointed out that Werner S., a junk dealer nicknamed Teutonic, arrested in Augsbourg (Bavaria) and that he faces another process for offering up to 50,000 euros to a member of the mafia to kill a witness, would have incited to his men to mobilize far-rightists of their confidence from all over Germany to commit "fanatical-type collective crimes."

With the attacks they wanted to intimidate the population and politicians.

The names of the two figures of the Green Party, Robert Habeck, current co-chairman of the party, and Anton Hofreiter, head of the parliamentary group, are mentioned.

The accusations of the Prosecutor's Office are based on telephone surveillance, chat messages, observations, records and the statements of a key witness whose name is unknown and who was the one who alerted about the meeting held on September 28, 2019 in Hummelgautsche, in which the group announced by email that up to 2,500 people could be rounded up at any time.

The witness himself wrote in a chat: “Nor can I kill all the blacks I see!

The group already had 27 unlicensed weapons, mostly pistols, discovered during searches at the homes of suspects whose targets were Muslims and also fantasized about an attack on the Reichstag (Parliament).

"If the defendants had been able to carry out the acts of terror they had planned, we would have had a totally brutal and massive killing machine running here," said Ralf Michelfelder, Baden-Württemberg's head of criminal investigation.

According to the German press, the authorities were alerted to the group's activities in autumn 2019 by an informant, who is now the main witness.

In February 2020, the police arrested 13 men from five German states.

One of them later died in preventive detention.

Most of the group's members also belonged to other far-right gangs, including the Brüderschaft Deutschland (German Brotherhood).

Instead, Thorsten W., accused of supporting the organization, worked for the North Rhine-Westphalia state police and allegedly offered 5,000 euros to buy weapons for the attacks.

The rise of the extreme right is considered the main threat to state security in Germany.

According to the AFP agency, crimes and crimes related to the extreme right reached in 2020 record numbers since 2001, with more than 23,000 acts related to racist, anti-Semitic or anti-democracy motives. 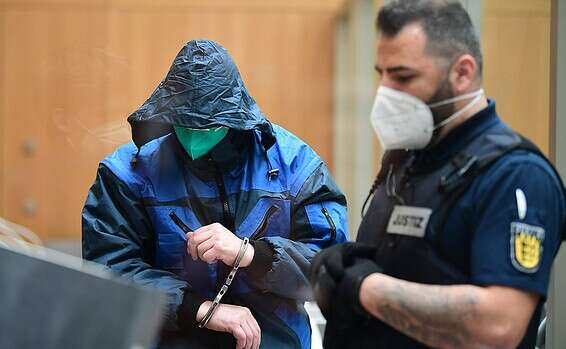 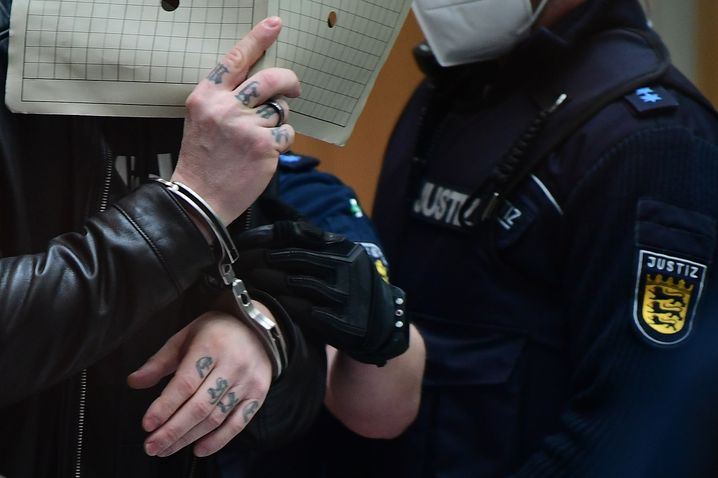 Trial against right-wing terrorist "Group S.": Hatred by the dozen

Wirecard: Why you too have to pay for the accounting scandal 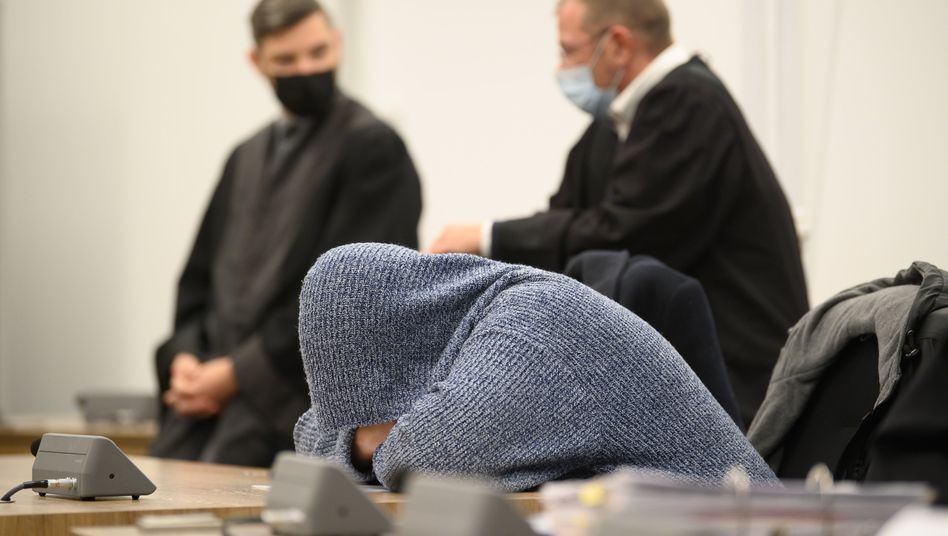 Verdict in Dresden: suspended sentences for three supporters of the »Freital Group« 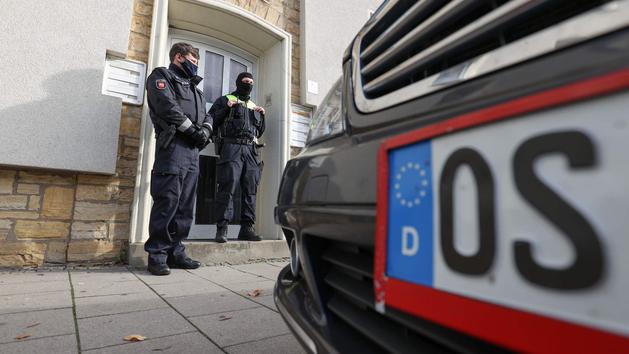 Germany: trial in sight for twelve neo-Nazis suspected of having planned attacks 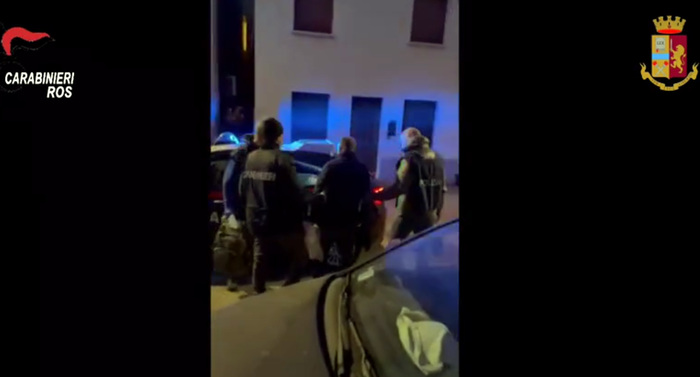