How do you build a habitable planet?

Earth is the only planet that we know that harbors life, the study of its characteristics allows us to do a healthy exercise of reflection on which, well done, perhaps our own survival depends.

A woman observes part of the installation titled 'Gaia' and exhibited at the Royal Naval College in London.Kirsty Wigglesworth / AP

Comparisons are hateful, but we need them in order to understand the appearance of life on our planet.

We have to look at other worlds to determine if they have what we do, but also what they lack.

What we have clear is that only by searching and comparing, obtaining data about the place that sustains us and other similar ones, we can advance a little beyond our understanding of life.

And if we really look with our eyes, telescopes, and microscopes wide open, we will be able to understand why there is life on Earth.

But it will also be necessary to open our minds and wait for the unexpected to find an answer to what has really worried us from the moment we started walking on two legs and solitude invaded us: is there life out there?

The history of science has numerous examples of how often the key is to ask the right questions.

So let's get started, is it difficult to build a planet like ours?

It seems that no, it is relatively simple.

It just takes time and material.

The truth is that we do not know exactly how long, but everything indicates that as we have to do it from tiny pieces of solid material we need at least a million years.

And although it does not seem like such a long time to build a whole world, it is necessary to see if most of the stars have that time when they are formed.

We must also have a minimum of a kilo and a half of material in a square centimeter.

This material has to accumulate little by little like dust in the corners until it becomes a ball or, in other words, it acquires the spherical symmetry that characterizes objects that gravitate.

From that moment the planet has to grow, but not so much that it becomes a giant, gaseous planet like Jupiter.

The combination of the oceans, the earth's crust and plate tectonics regulates temperature on a global scale with the water cycle

Suppose we have built an Earth, what do we need from then on to make it habitable?

Well it depends, if we want what lives to be something big and to move, we will need oceans and dry land, high oxygen content in the atmosphere and little carbon dioxide.

The combination of the oceans, the earth's crust, and plate tectonics regulate temperature on a global scale with the water cycle.

The high oxygen content allows both the metabolism of large organisms and the construction of an ozone layer that protects them from ultraviolet radiation.

Let's say the planet has to be large enough so that it can hold a certain amount of internal heat that plate tectonics allows and retain an atmosphere.

We also need to place the planet in a calm environment, a good orbit.

A climate without major shocks on long, astronomical timescales requires a stable star.

Not all of them are and for the star not to vary too much in billions of years it cannot be much larger than the Sun. But not only that, the conditions for life to develop (large and move) require that the environment has been cleared of debris, planet formation debris, and the impact of comets and asteroids has been minimized.

The presence of a large natural satellite, a Moon helps climate stability.

Perhaps also the location in the galactic suburbs where the star and the planet are protected both from the high levels of radiation associated with the environment of the supermassive black hole at the center of the galaxy and from dense environments of stars and the high probability of destabilization of the orbit. of the planet in those media.

Along with the size of the planet, its orbit, star and global location we have to take into account that the chemical composition is also important

Along with the size of the planet, its orbit, star and global location we have to take into account that the chemical composition is also important.

Life needs its ingredients, carbon, nitrogen, phosphorus and sulfur have to be present in sufficient quantities for life as we know it (we have to start looking somewhere) to develop.

So is Earth really a special place?

Let's say that for us it has been for the last 500 million years that it has supported the existence of large plants and animals.

Before that and for more than 3 billion years it was already special for microbial life capable of surviving and evolving in much more extreme conditions.

Let's think that if we are not careful, the future of our planet, like the part of the past, will also be the microorganisms that only need a little liquid water to survive.

is a researcher at the Astrobiology Center, dependent on the Higher Council for Scientific Research and the National Institute for Aerospace Technology (CAB / CSIC-INTA).

is a section in which our knowledge about the universe is presented in a qualitative and quantitative way.

It is intended to explain the importance of understanding the cosmos not only from a scientific point of view but also from a philosophical, social and economic point of view.

The name "cosmic vacuum" refers to the fact that the universe is and is, for the most part, empty, with less than 1 atom per cubic meter, despite the fact that in our environment, paradoxically, there are quintillion atoms per meter cubic, which invites us to reflect on our existence and the presence of life in the universe.

The section is made up of

, researcher at the Center for Astrobiology;

, tenured professor at the Complutense University of Madrid (UCM);

, researcher at the Center for Astrobiology.

Super earth proven: Life there could be better than on our planet

Super earth proven: Life there could be better than on our planet

Super earths proven: Life there could be better than on our planet

How do you build a habitable planet? 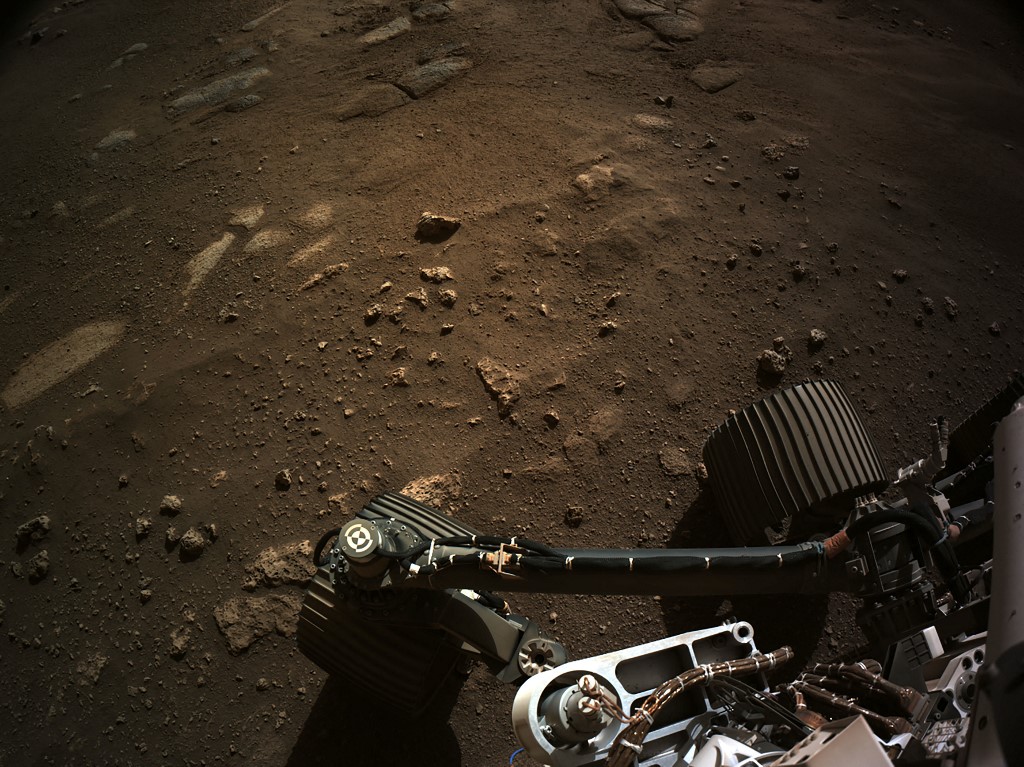 But what are we looking for on the planet Mars? NASA is looking for signs of life on Mars

Midnight in the universe, story time 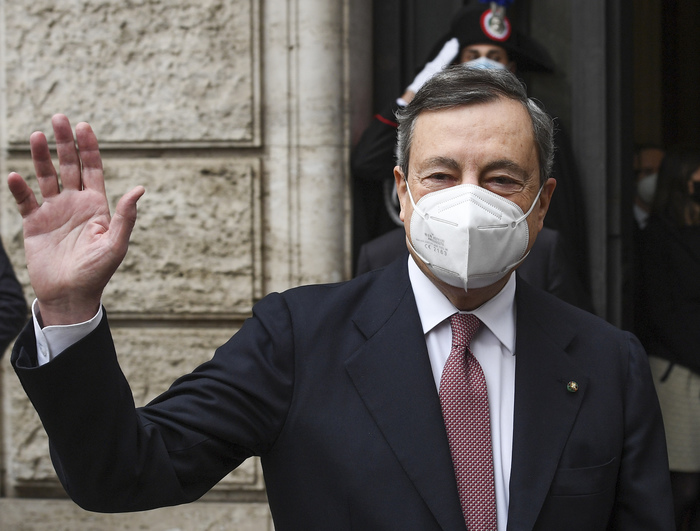 Dragons, we want to leave the good planet, not just good money