It's official: Oklahoma City Thunder announced the arrival of Argentine Gabriel Deck to the NBA

The franchise announced that the Santiago native reached a multi-year agreement. He is the second Argentine to play in the basketball mecca. And the fourteenth in history. 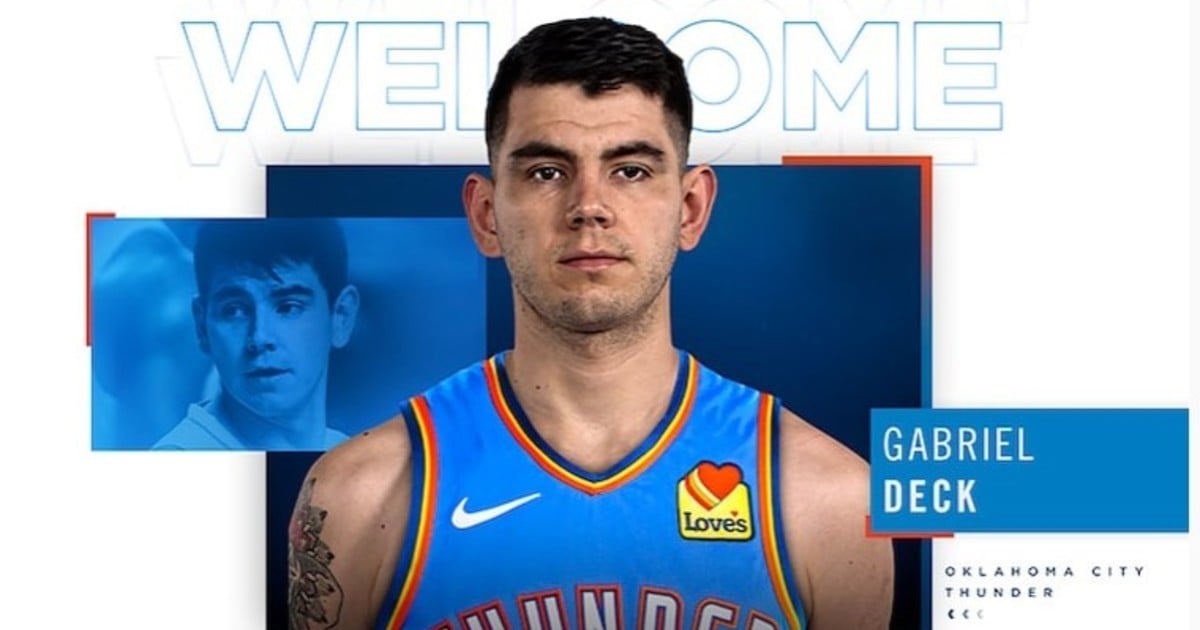 Only the official confirmation was missing.

And this Monday night it came.

There are already two Argentines in the NBA.

The Oklahoma City Thunder made it official that it signed a multi-year contract with Argentine forward Gabriel Deck, as announced by the executive vice president and general director of the franchise.

By team policy, the terms of the agreement were not made public, but it is estimated that the Santiago native will receive, in principle, a contract for about four million dollars.

joins Facundo Campazzo, who plays for the Denver Nuggets.

Before his time at Real Madrid, the Argentine played two seasons in the San Lorenzo de Almagro of the National League, where he participated in 113 games (106 as a starter) and recorded averages of 18.9 points, 5.2 rebounds and 2.0 assists in 30.2 minutes.

Deck spent five years, from 2011 to 2016, at Quimsa and from there he jumped to the Argentine National Team, with which he played the 2016 Olympic Games in Rio de Janeiro and the 2019 World Cup in China, where those led by Sergio Hernández were runners-up after lose the final against Spain. 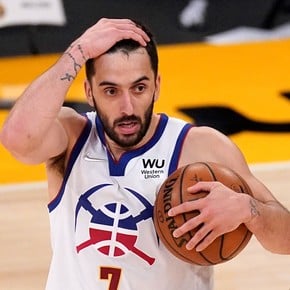 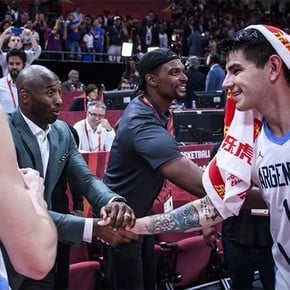 Santos vs San Lorenzo, for the Copa Libertadores: minute by minute 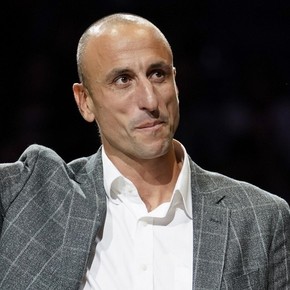 Gabriel Deck to the NBA: the millionaire contract he will sign with Oklahoma City Thunder

It's official: Oklahoma City Thunder announced the arrival of Argentine Gabriel Deck to the NBA 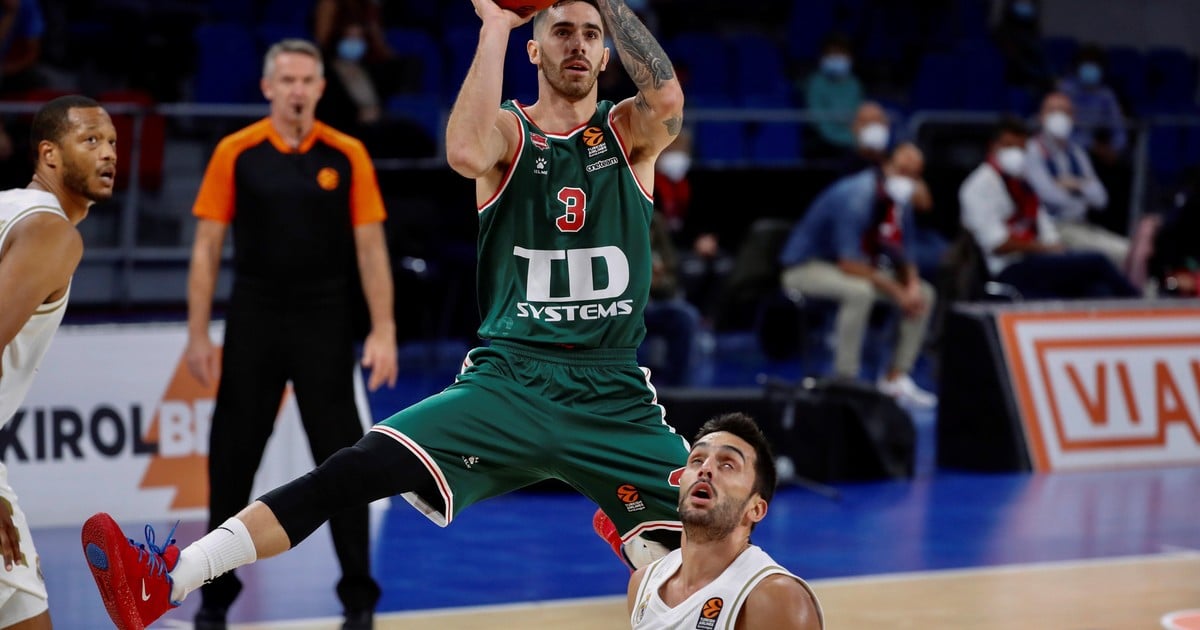 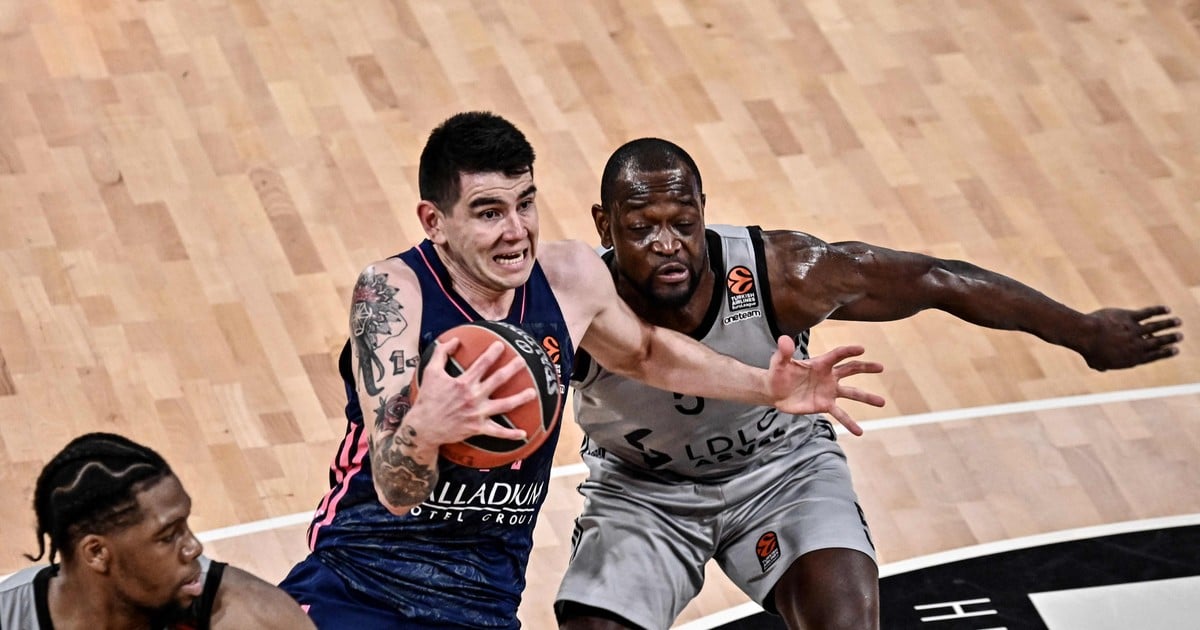 Gabriel Deck, the next Argentine in the NBA: will play in Oklahoma City Thunder 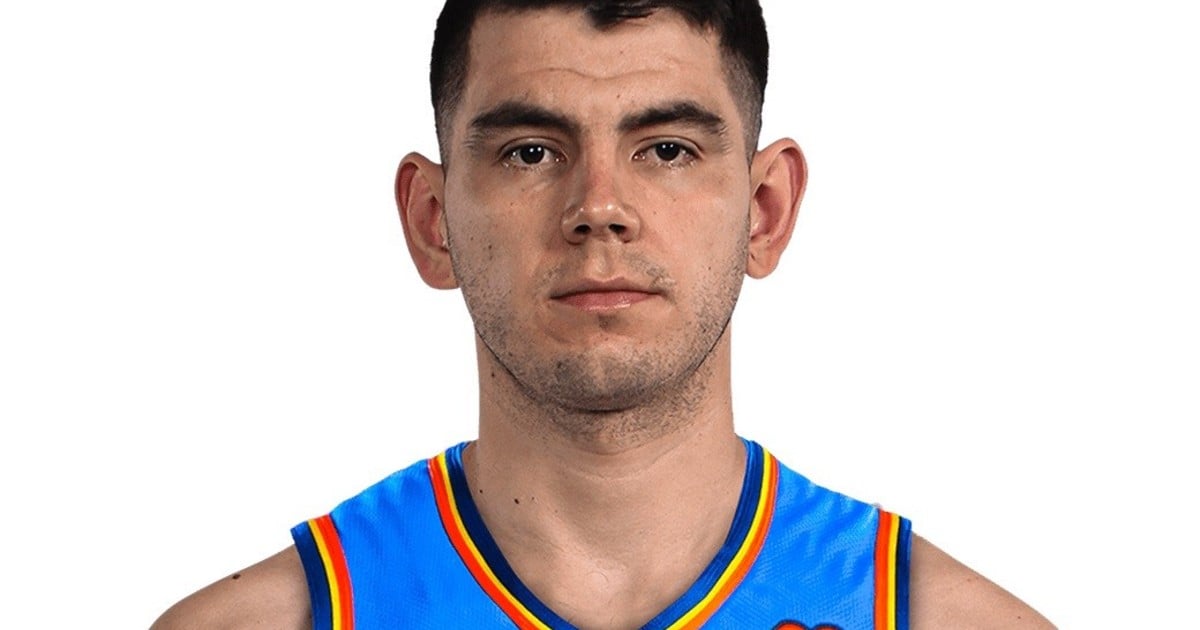 Gabriel Deck, ready to debut in the NBA: the 'odyssey' that happened until reaching the big day 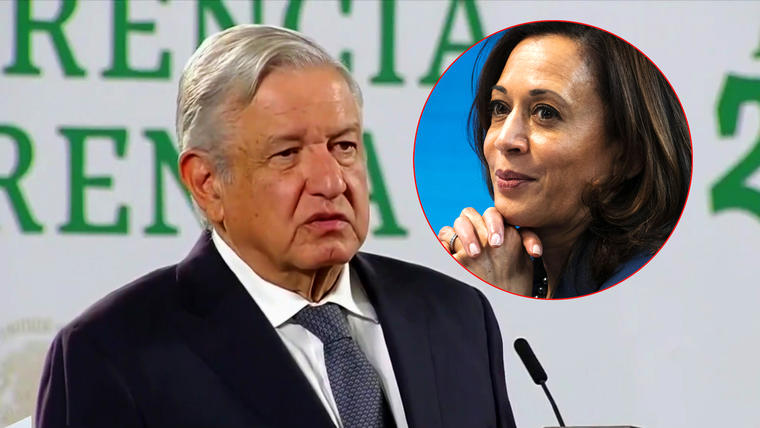