Some 50 people could go to trial for the Odebrecht case in Panama, if the Judicial Branch admits the request of the Public Ministry. 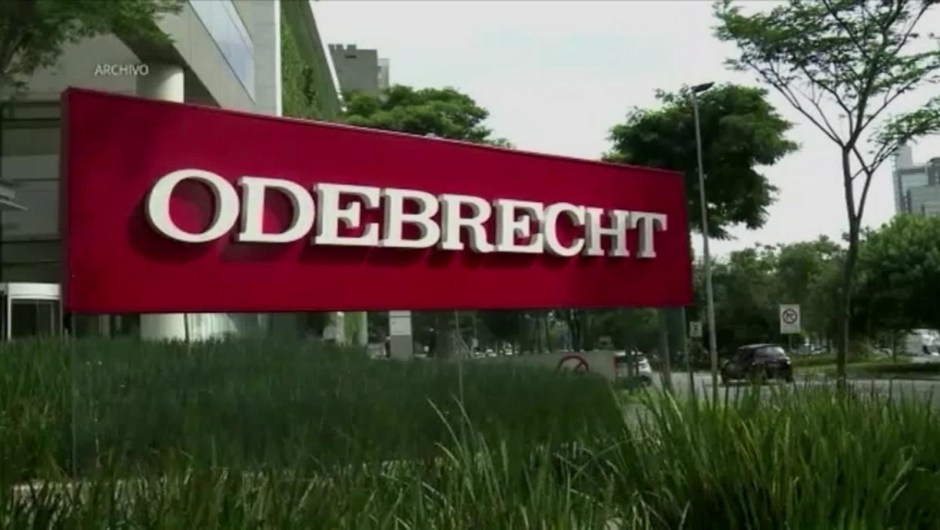 Some 50 people could sit in the dock if the Judicial Branch of Panama admits the request of the country's Public Ministry and calls them to trial to respond to their alleged participation in crimes related to the construction company Odebrecht.

The Special Anti-Corruption Prosecutor's Office forwarded the file with the investigation of the Odebrecht case in Panama for a hearing.

The file consists of 2,194 volumes and 915,958 pages that must be analyzed by the Third Court for Criminal Proceedings of the First Judicial Circuit of Panama, according to the Public Ministry in a statement.

Among the 50 natural persons and a legal entity that the Prosecutor's Office requested to call a trial for money laundering, there are three former officials that the statement does not name.

But that, according to the statement, they are additionally accused of crimes against the economic order and against the public administration in the form of corruption of public servants.

The investigation of the Prosecutor's Office on Odebrecht in Panama

The Public Ministry says that the investigation established “that Odebrecht's unaccounted-for cash, with its complex structure, used national and foreign banks, transferring illicit money to public servants and their families for an amount greater than 100 million dollars, which impacted directly in the concession and payment of works carried out by the conglomerate »in Panama.

The defendants, the statement added, would have used "Panamanian and foreign corporations, front men or intervening persons, insurance, fictitious contracts, and financing of political campaigns."

During the investigation, the Prosecutor's Office reached eight effective collaboration agreements and 11 penalties with a conviction.

CNN consulted Oswaldo Fernández, an attorney for Odebrecht in Panama, on the matter.

Through a text message, Fernández said that the parties are awaiting the pertinent procedures in the Third Court for Criminal Proceedings.

This is to request the aforementioned tax hearing, which, he said, they still do not have. 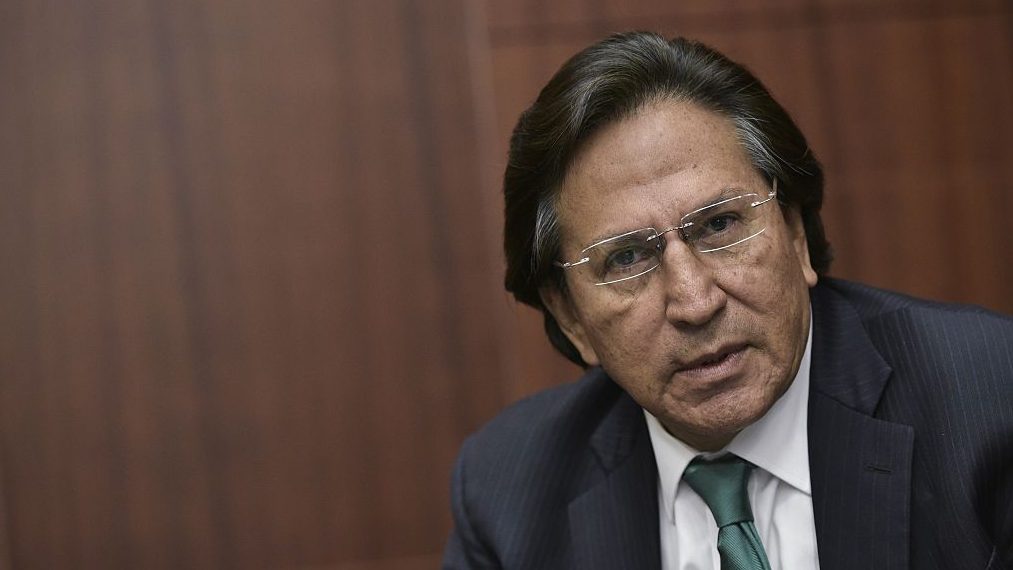 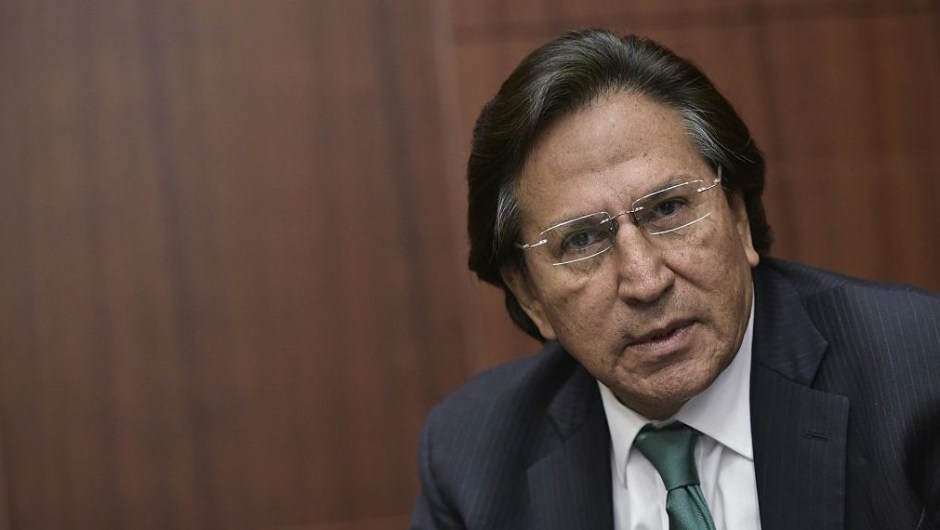 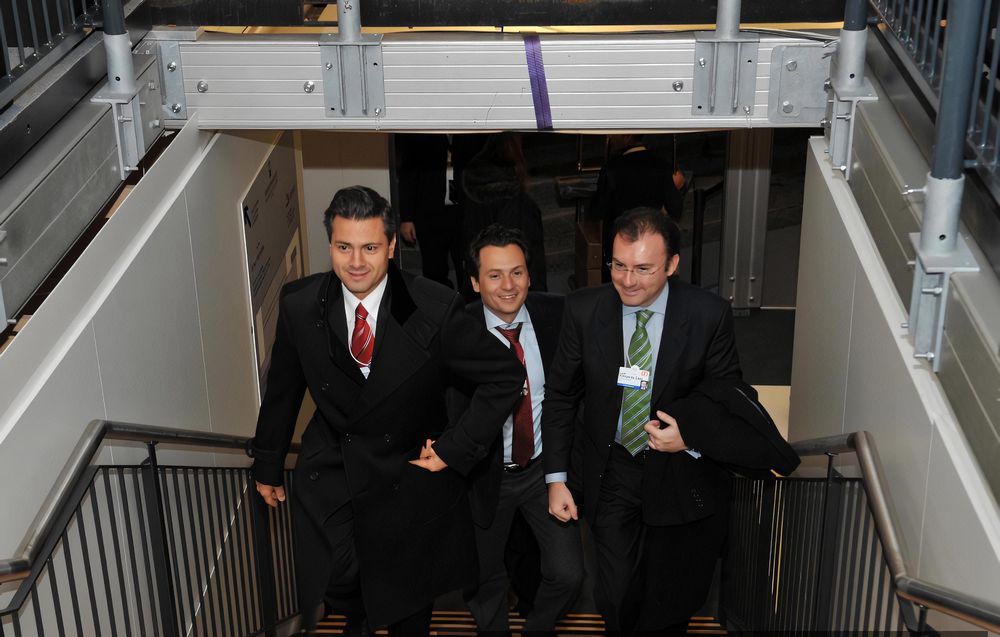 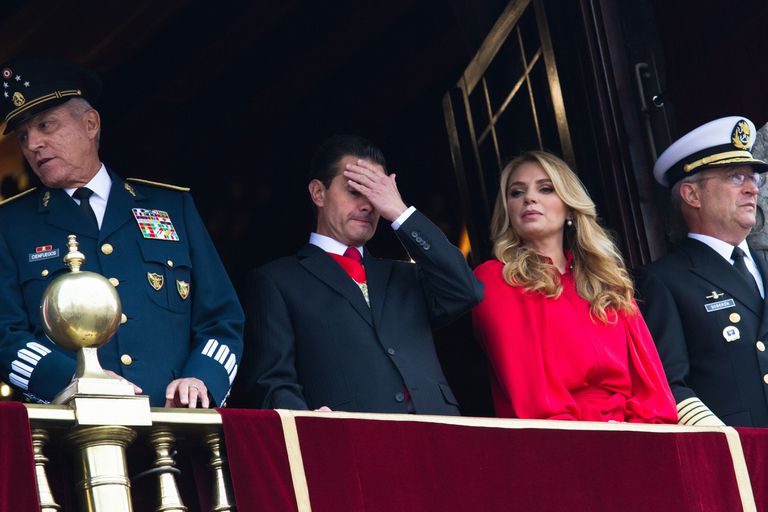 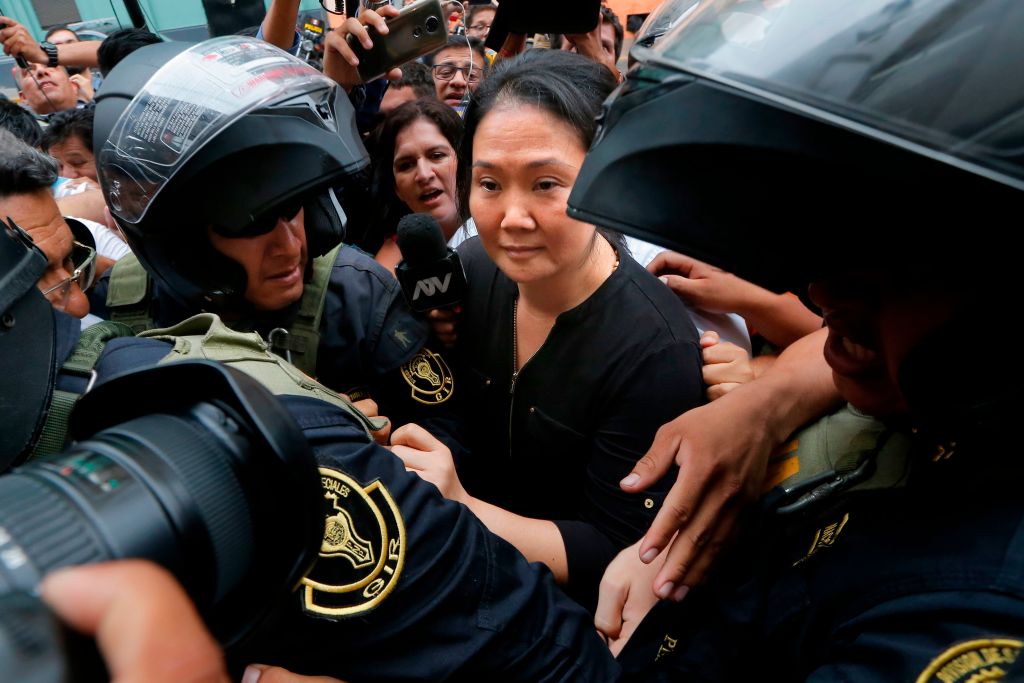 Keiko Fujimori case: Prosecutor asks for 30 years in prison against the candidate 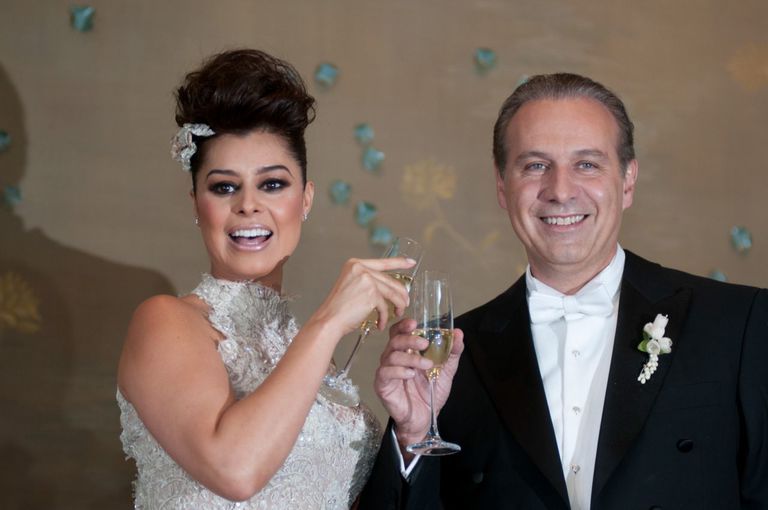 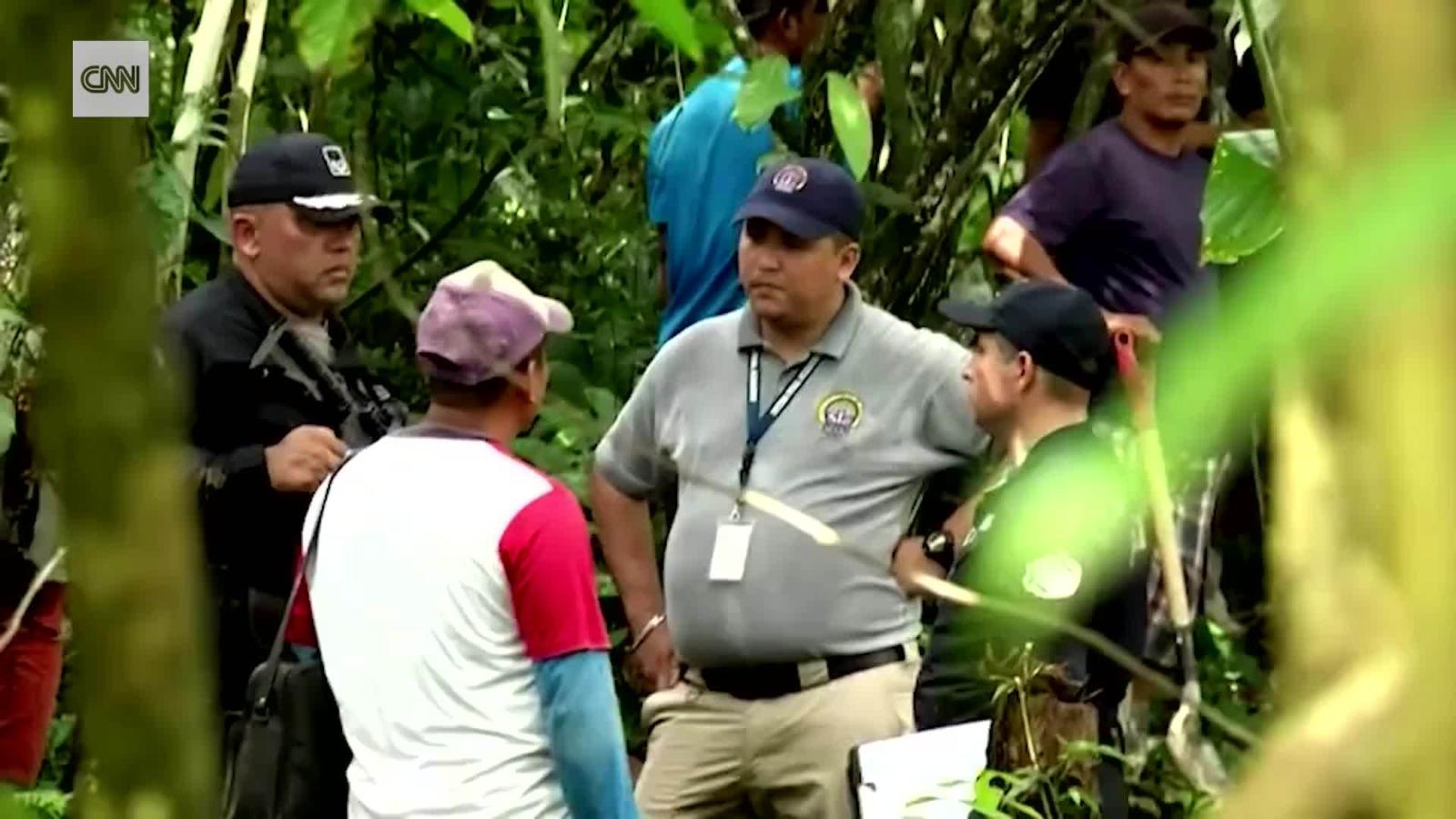