Railway mega-project in Bavaria: 30 kilometers of tunnel for the Inn Valley - new route is fixed

The railway wants to realize a mega-project with the north inlet of the Brenner. Up to 7.2 billion euros in costs, over 30 kilometers of tunnel. The route is fixed. 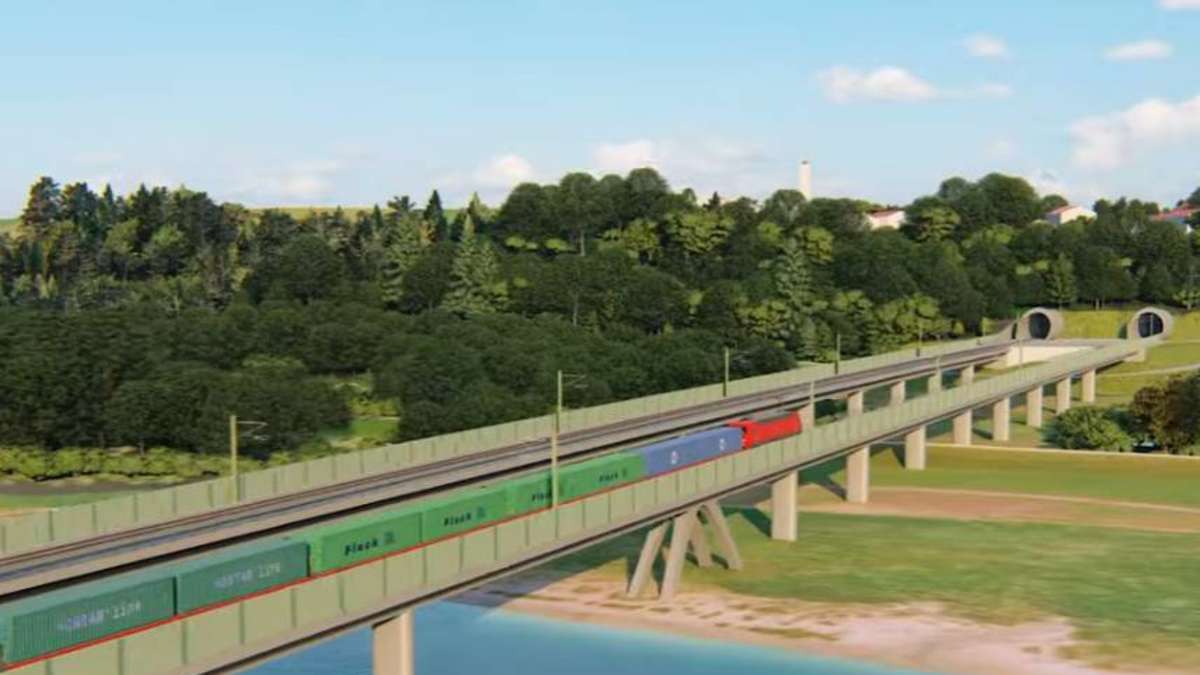 The railway wants to realize a mega-project with the north inlet of the Brenner.

Up to 7.2 billion euros in costs, over 30 kilometers of tunnel.

The route is fixed.

And even the Rosenheim CSU member of the Bundestag, Daniela Ludwig, who is very critical of the rail project, spoke of the “best possible solution for people and the environment”.

It took Deutsche Bahn seven years to select a route for the northern approach to the Brenner.

It is supposed to start the freight traffic to the Brenner base tunnel.

There were 200 dialogue events with residents in the Inn Valley, calculated that Bahn boss Josel.

Now all the signs are purple.

This is the color that the path has given the selected route.

Indeed, it is a mammoth project: Two new tracks are to be built over 54 kilometers from Ostermünchen north of Rosenheim to Kufstein / Schaftenau.

Three large tunnels, each with two separate tubes, are planned, the longest being exactly 13,045 meters long.

That would be a record - "Germany's no railway tunnel is longer," said DB project manager Matthais Neumaier.

Railway mega-project in Bavaria: The route runs close to hamlets and villages

An animated film (see www.brennernordzulauf.eu) shows how the route should run from north to south: In Ostermünchen, the tracks run to the south-east, sometimes leading close to villages and hamlets.

The first tricky spot is in front of the north portal of the Ringelfeld tunnel: The railway line is to lead over the Inn with a one-kilometer bridge - critics such as Daniela Ludwig or the Green Railway expert Markus Büchler (see interview) argue that it is also underground would have to go.

Especially since the train disappears in the tunnel anyway, crosses under the northern edge of Stephanskirchen, before turning south, briefly emerges and disappears again in the 12.9 kilometer-long Steinkirchen tunnel before the Salzburg autobahn.

He performs under the Samerberg.

Before the tunnel ends at the south portal, the Inn is crossed a second time - this time underground.

The route then runs parallel to the Inntal motorway before it descends in the Laiming tunnel - and only becomes visible again on the Austrian side.

Two connection points near Ostermünchen and Niederaudorf are the hinge between the old and new line: trains can switch between the new and the existing line there.

Rosenheim will remain a long-distance stop, assured the railway.

Admittedly, the new line only has an indirect advantage for passenger traffic and thus for normal commuters: If the freight trains are banned from the new line, more regional trains could stop on the old line in the Inn Valley.

There is no maybe and no if, just a how

At one point, Federal Transport Minister Scheuer made it clear yesterday: "There is no maybe and no whether, but only how" - there is no doubt about the need for the new line.

However, it is quite possible that in negotiations between the railway, residents and municipalities, “a plus plus” could be achieved - in other words: further improvements.

That is also the goal of the CSU MP Daniela Ludwig, who announced that the route would be checked “kilometer by kilometer” and “refined”.

There is also the hope of being able to knock out a few more kilometers of tunnels.

An announcement by the strong local citizens' initiative Brennerdialog Rosenheimer Land, which calls for a loud “wave of protests” for the Saturday after next - with cowbells and whistles from Ostermünchen to Oberaudorf, does not sound like a negotiation mode.

Scheuer did not want to comment on the announcement by the citizens' initiative to prevent the construction of the tracks through lawsuits - but yes, this could lead to delays.

The construction is still a long way off anyway.

As the next step, Deutsche Bahn is preparing what is known as preliminary planning, which, according to Deutsche Bahn boss Josel, could be completed in the mid-1920s.

Then the Bundestag would have to deal with it.

This is followed by draft planning and approval planning - the residents have an opportunity to appeal in the plan approval procedure.

The target for commissioning is the year 2038. Provided that the federal government releases the money: Project planner Neumaier expects costs of up to 7.2 billion euros.

Railway mega-project in Bavaria: 30 kilometers of tunnel for the Inn Valley - new route is fixed

Mega project: 30 kilometers of tunnel for the Inn Valley

In the end it could fail because of the money 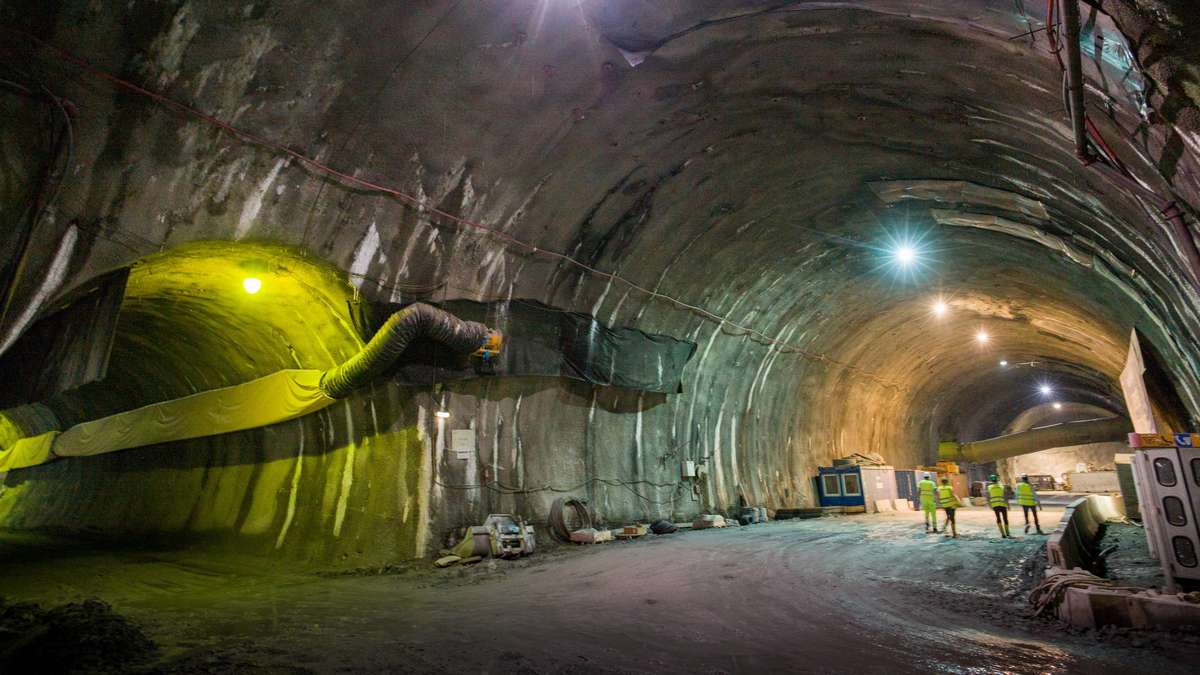 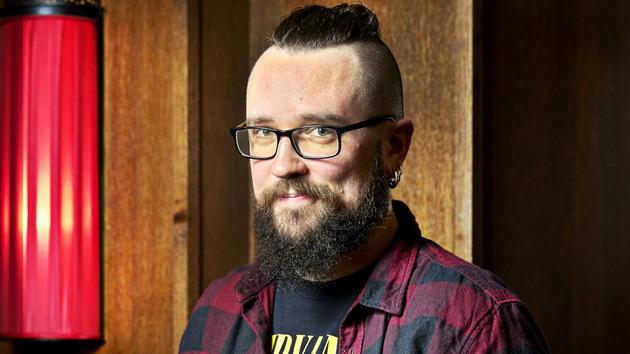