In Saxony-Anhalt, the AfD expresses sympathy for Sahra Wagenknecht's theses. The former left faction leader and her party oppose the embrace by the right. 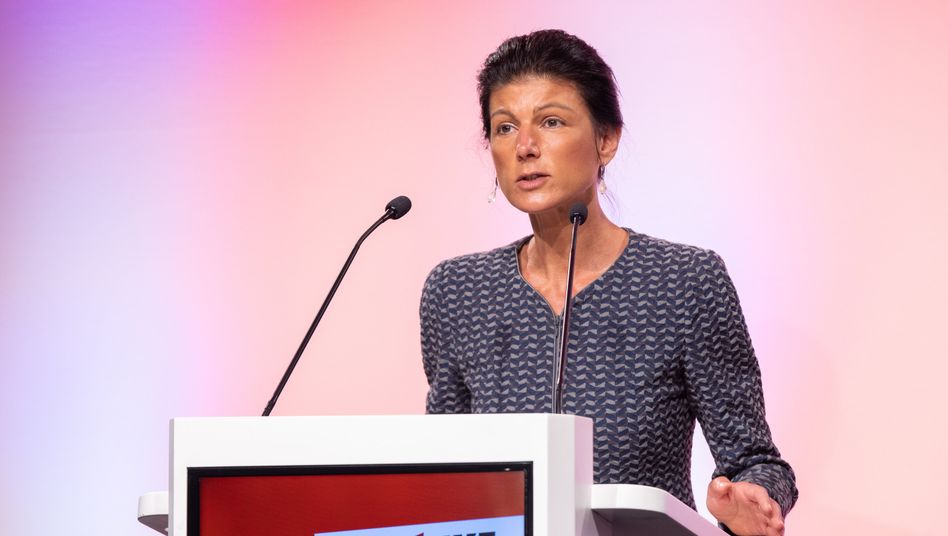 In Saxony-Anhalt, the AfD is trying to campaign with the former left parliamentary group leader Sahra Wagenknecht.

The state parliament member Daniel Roi posted a graphic with the AfD logo on Facebook.

You can see Wagenknecht, along with a quote from her new book.

This is "in every left mouth," wrote Roi.

"She doesn’t leave a good eye for many of her party friends, who have forgotten their own people in favor of real and supposed victims."

"We think a lot of Sahra Wagenknecht"

The post received a lot of reactions from the AfD camp.

Most recently, the AfD had also advertised itself in North Rhine-Westphalia with excerpts from Wagenknecht's book.

Other AfD politicians and local associations posted something similar.

The hugs from the right are not entirely new.

Already at the time of the refugee debate there had been rapprochement between the AfD Saxony-Anhalt and Wagenknecht.

As AfD representatives assure, there is a lot of sympathy for the left-wing politician.

“We think a lot of Sahra Wagenknecht.

It is serious and stands for a traditional left that also takes the national into account, «said the chairman of the Junge Alternative and candidate for the Bundestag, Jan Wenzel Schmidt.

"Of course there are differences between us and Frau Wagenknecht, but she keeps saying things that we think are absolutely right," the AfD man told SPIEGEL.

The Left is now vehemently against the appropriation by the AfD.

Saxony-Anhalt's left-wing top candidate Eva von Angern told SPIEGEL: "It is outrageous that Sahra Wagenknecht, who has been and is insulted and verbally attacked by racists, is being instrumentalized here by the AfD." Wagenknecht supported the left in Saxony-Anhalt "Without reservation" and want to "keep the AfD as small as possible".

"If you don't have capable politicians in your own ranks, you just have to appeal to others."

Wagenknecht himself told SPIEGEL: »My book aims to give the left more support again.

That would be a real contribution to weakening the right-wing parties, while detached identity debates tend to make them stronger, ”said Wagenknecht.

"The fact that they are now getting cold feet and trying to discredit me by appropriating them only shows that they understand what it is about."

Wagenknecht's book had caused a great stir in her own party in the past few days.

In the book, she accuses what she calls the left-wing liberals of neglecting the working class and placing too much emphasis on climate and identity politics.

She expresses sharp criticism, for example, of the "Fridays for future" movement.

In North Rhine-Westphalia, she was voted the top candidate last Saturday with around 60 percent.

Several party board members had previously called for their withdrawal.

A few weeks ago there was an election date for the left with Wagenknecht in Saxony-Anhalt, and some comrades expressed criticism. 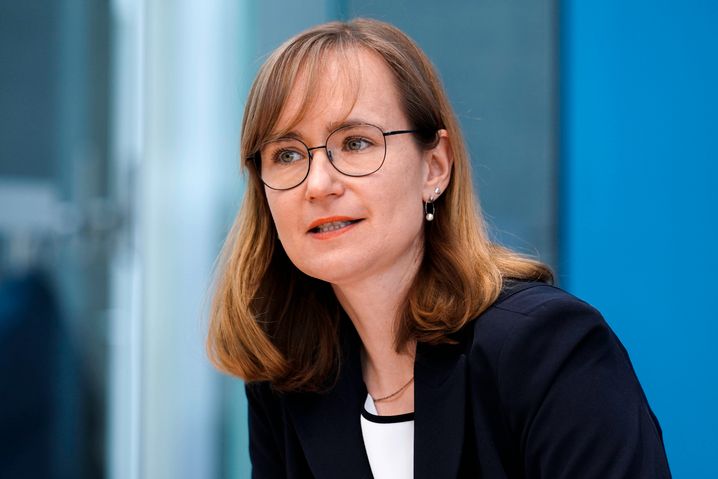 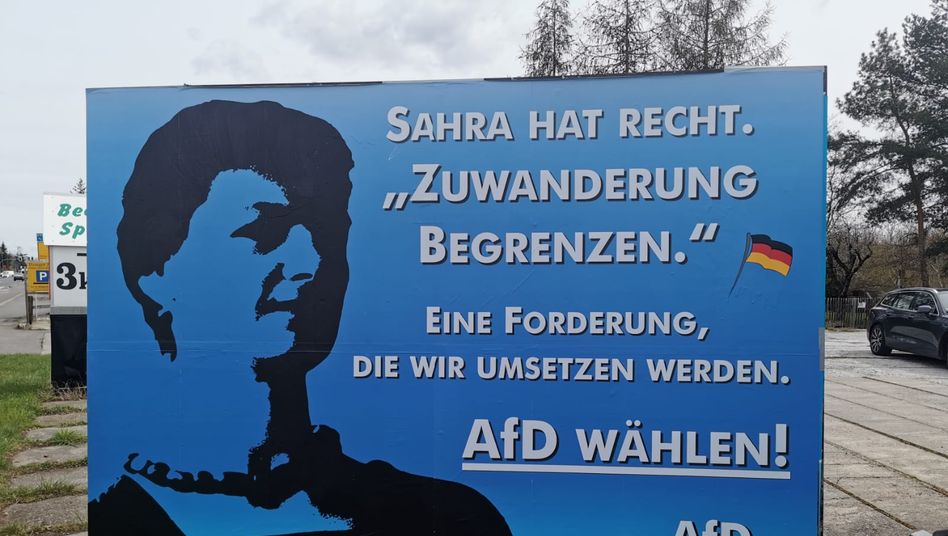 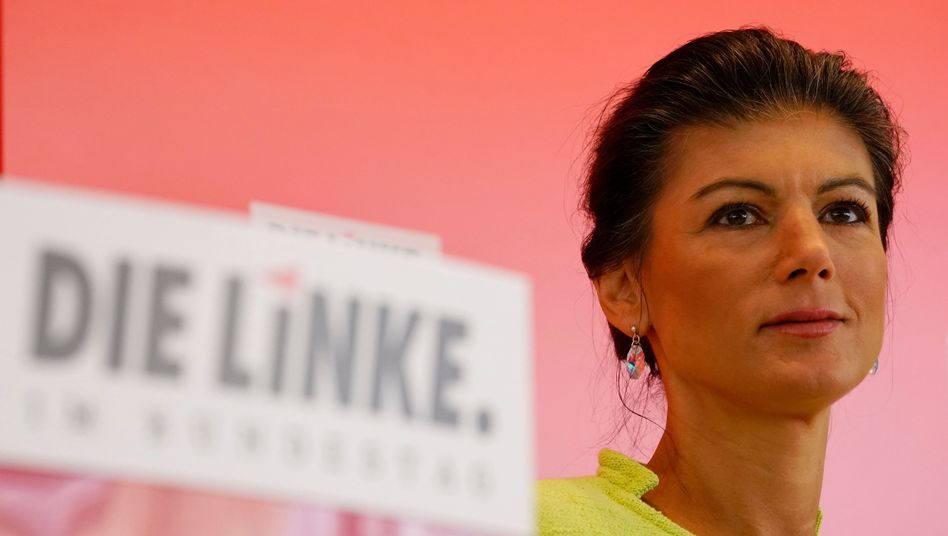 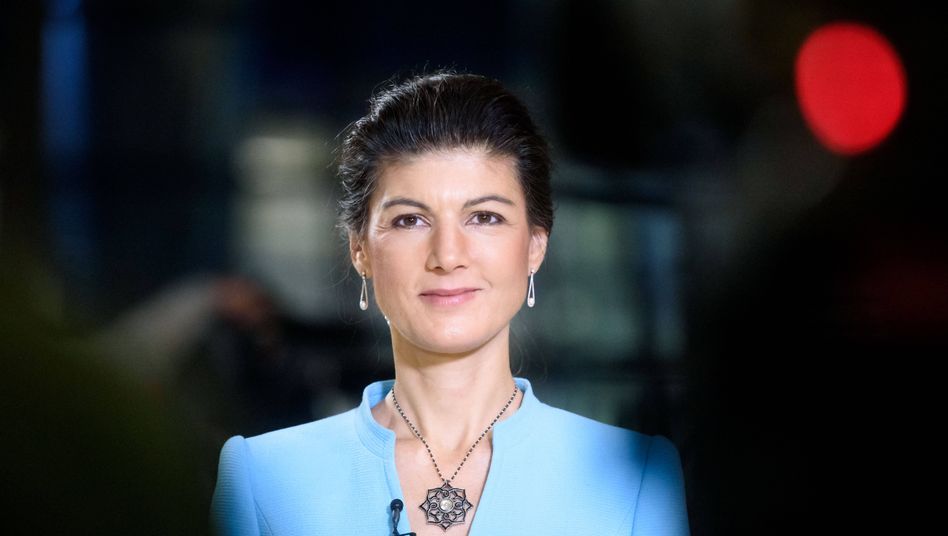 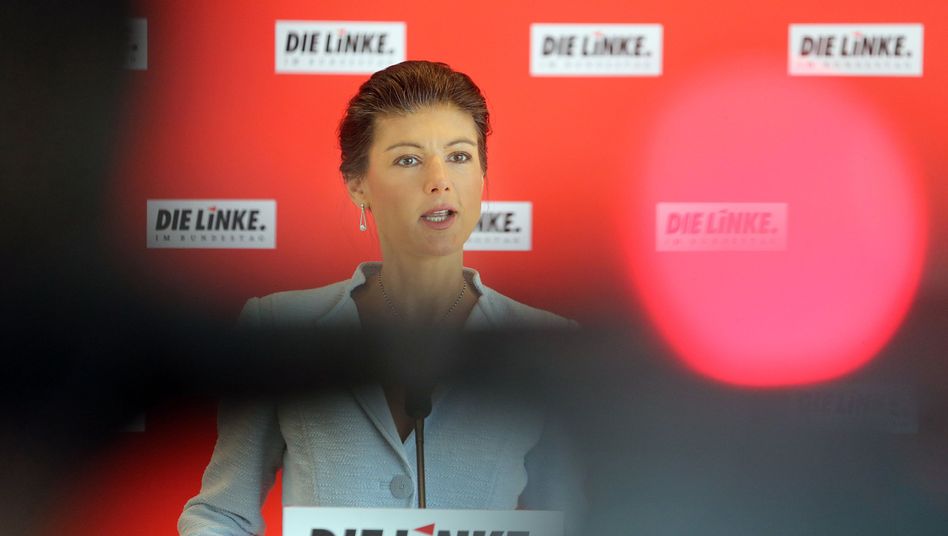 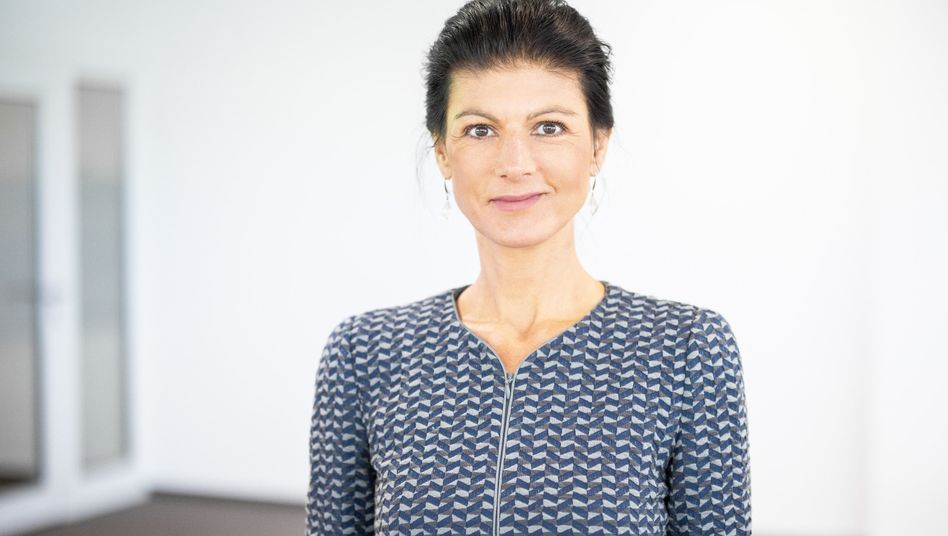 Survey: Spahn is on the decline - Scholz, on the other hand, can cheer